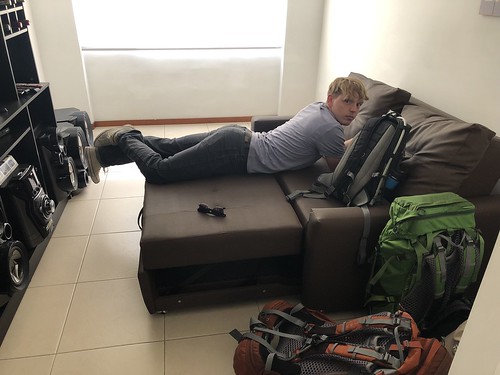 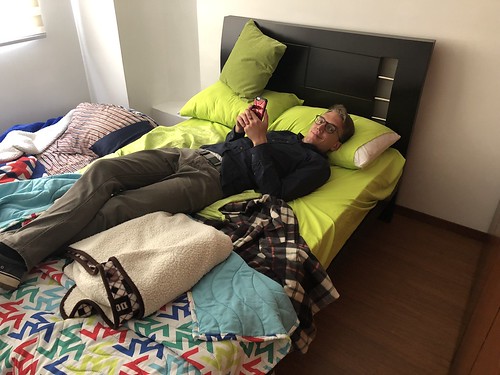 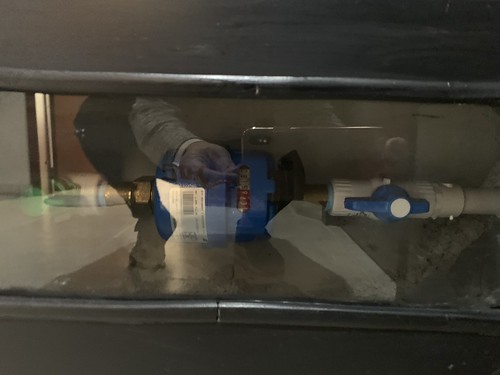 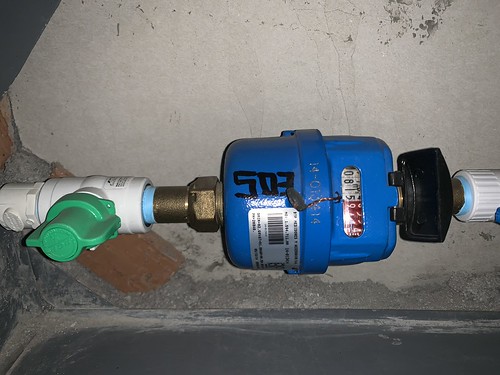 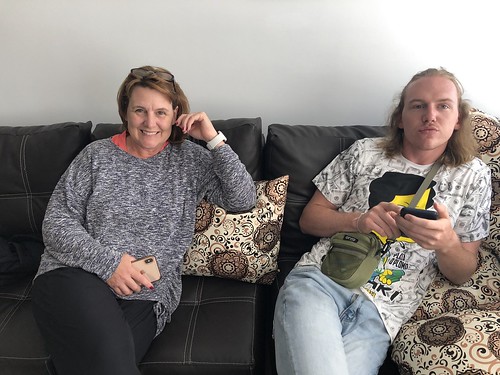 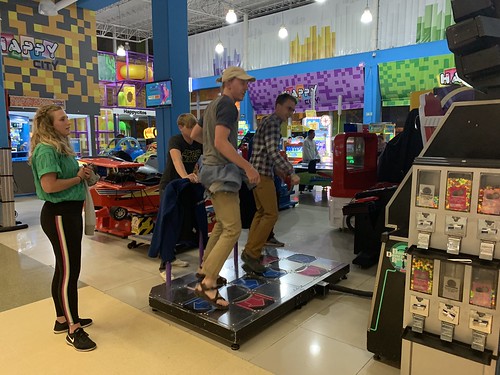 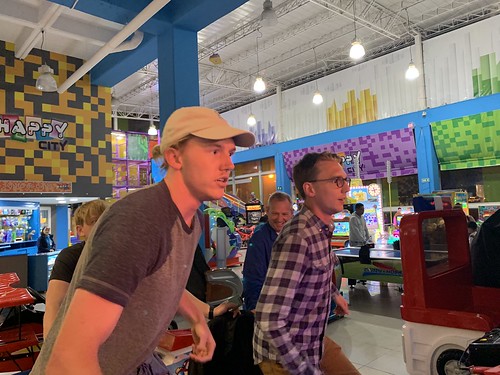 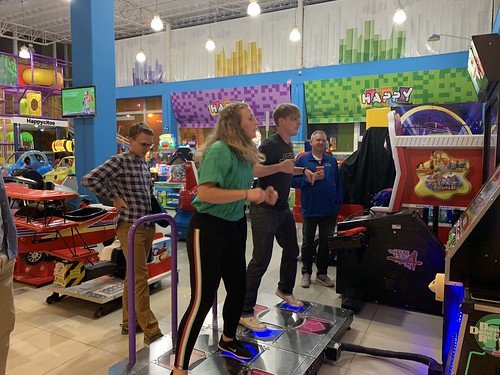 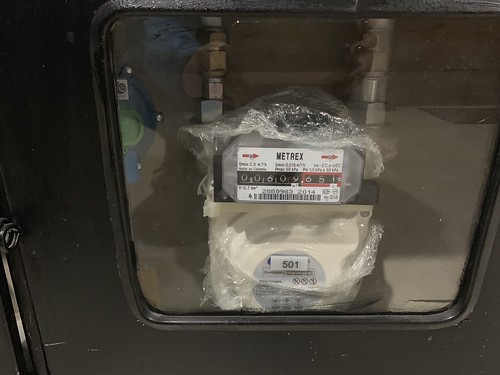 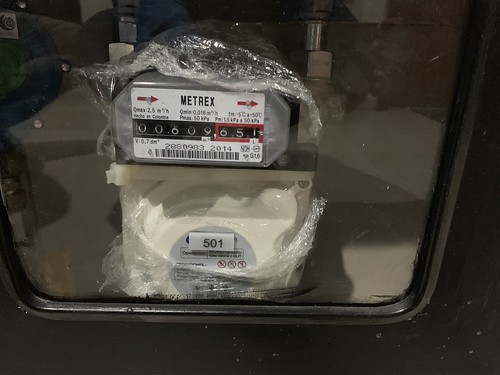 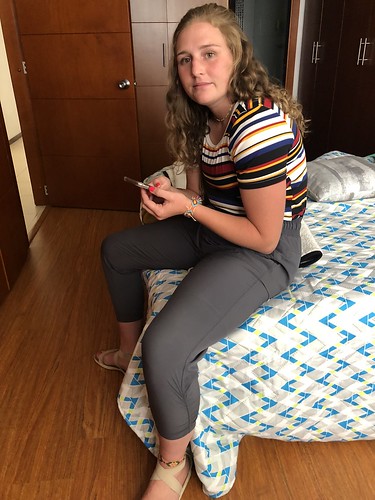 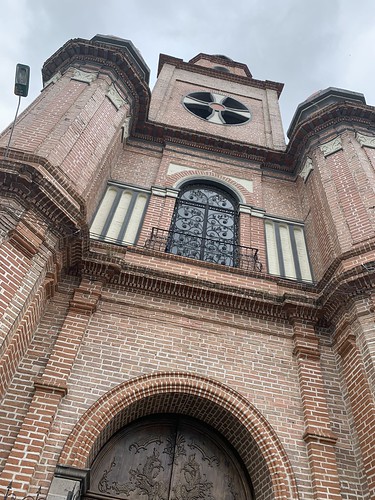 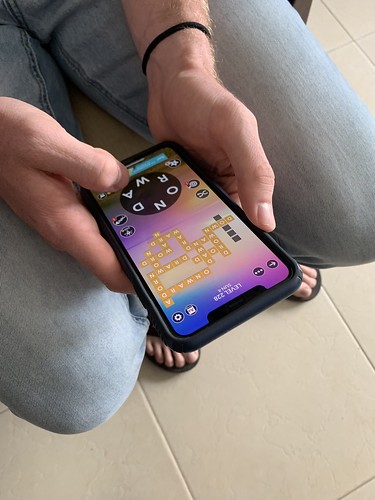 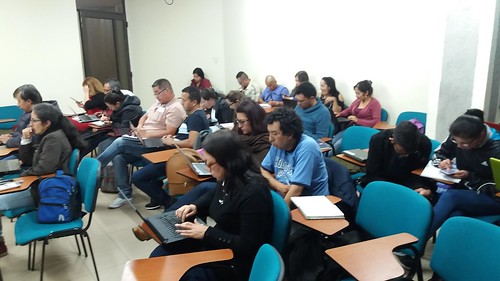 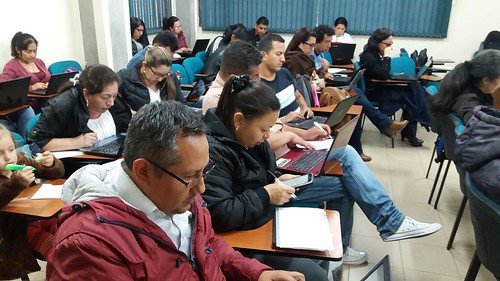 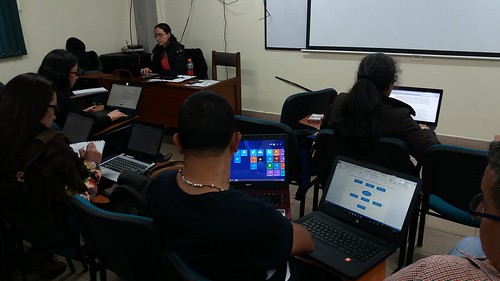 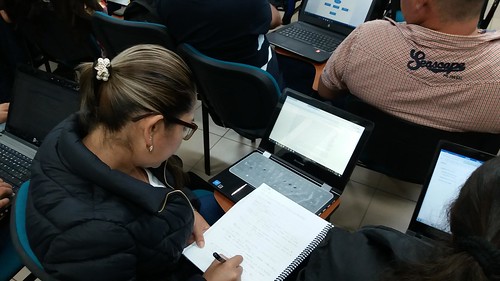 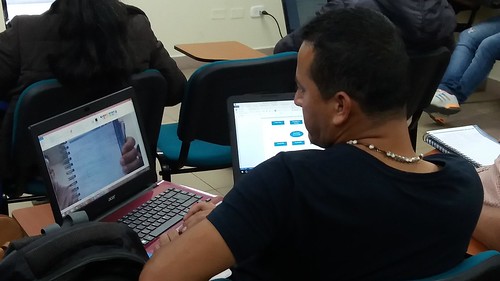 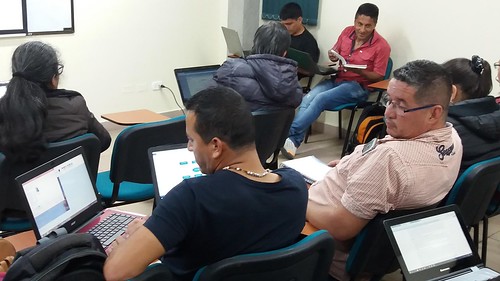 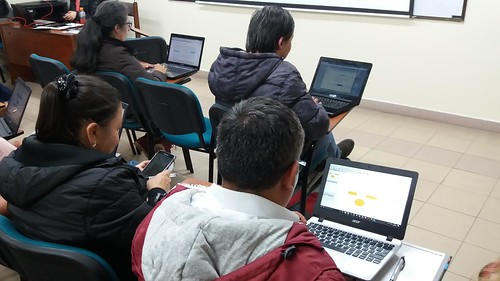 Pasto, officially San Juan de Pasto (Spanish pronunciation: [saŋ ˈxwan de ˈpasto]; "Saint John of Pasto"), is the capital of the department of Nariño, in southern Colombia. The city has approximately 392,930 inhabitants and is located in the Atriz Valley on the Andes cordillera, at the foot of the Galeras volcano.