Mashhad , also spelled Mashad is the second-most-populous city in Iran and the capital of Razavi Khorasan Province. It is located in the northeast of the country. It has a population of 3,001,184 , which includes the areas of Mashhad Taman and Torqabeh. It was a major oasis along the ancient Silk Road connecting with Merv to the east.
The city is named after the shrine of Imam Reza, the eighth Shia Imam. The Imam was buried in a village in Khorasan, which afterward gained the name Mashhad, meaning the place of martyrdom. Every year, millions of pilgrims visit the Imam Reza shrine. The Abbasid caliph Harun al-Rashid is also buried within the same shrine.
Mashhad has been governed by different ethnic groups over the course of its history. The city enjoyed relative prosperity in the Mongol period. 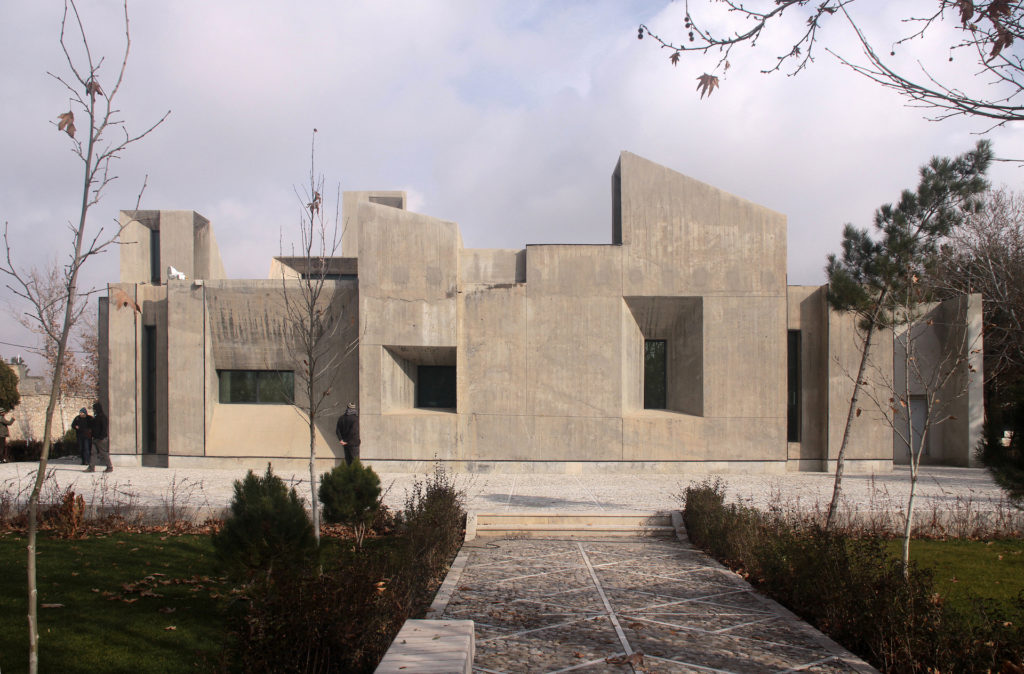 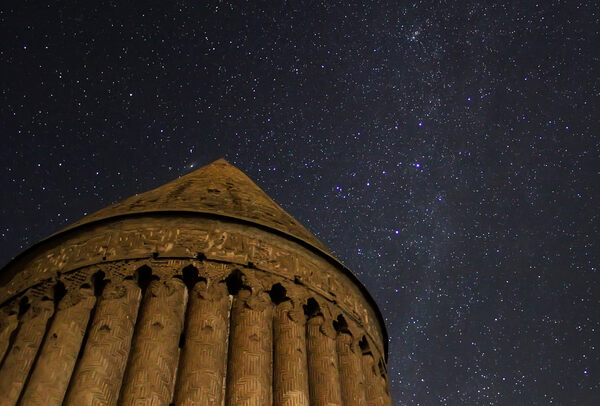 An Astronomical Tower from the Islamic Golden Age

This 13th-century tower was the work of one of the greatest Persian scholars of the era.