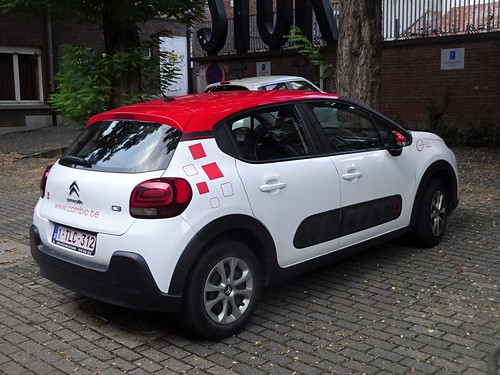 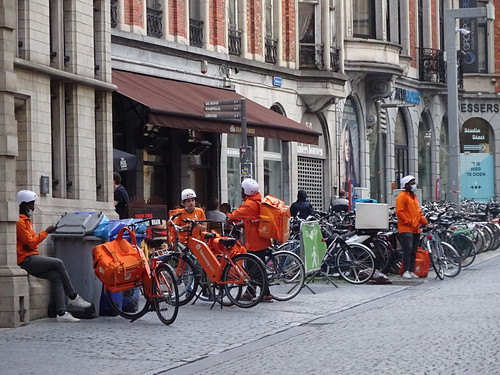 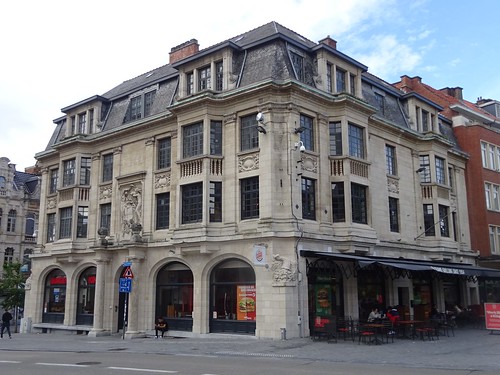 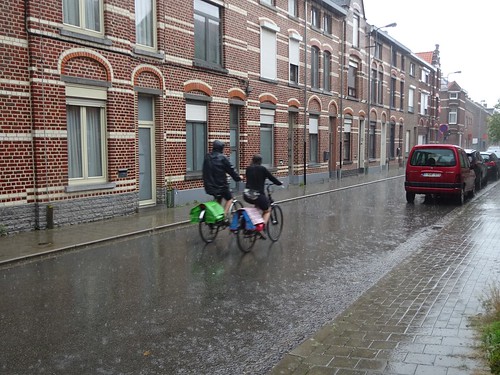 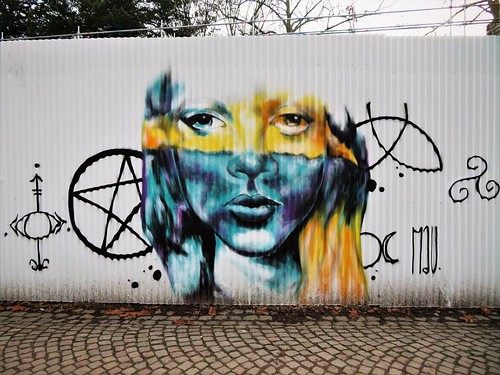 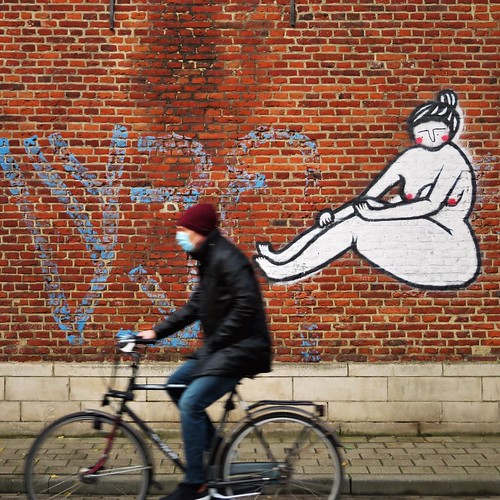 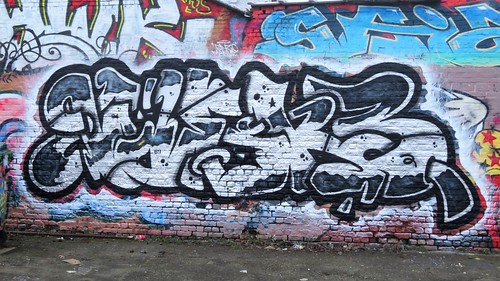 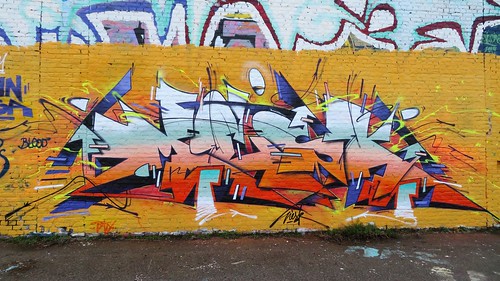 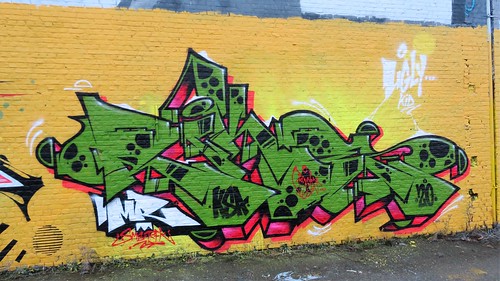 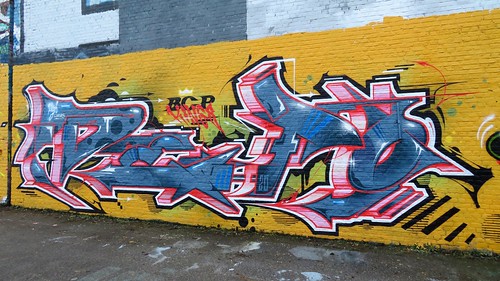 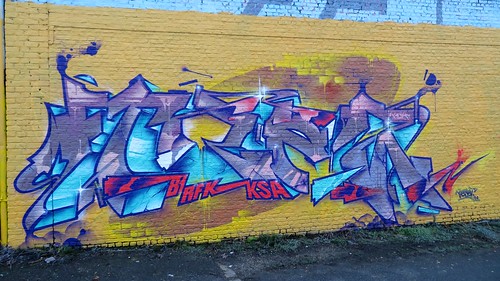 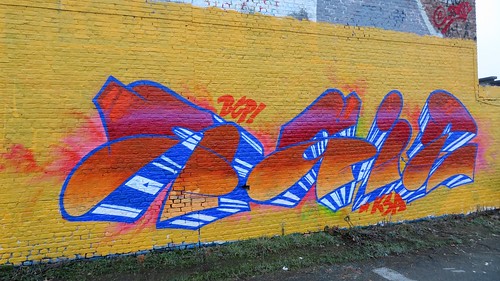 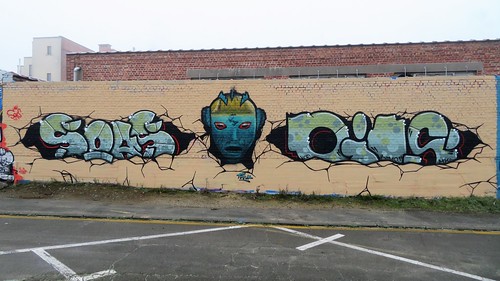 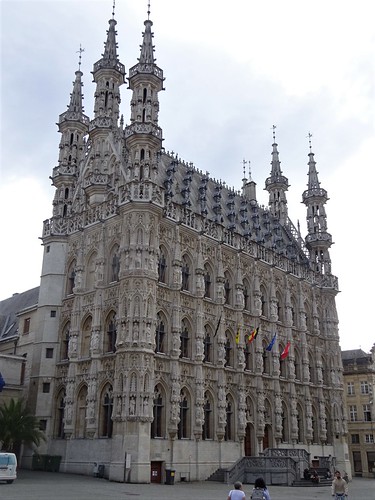 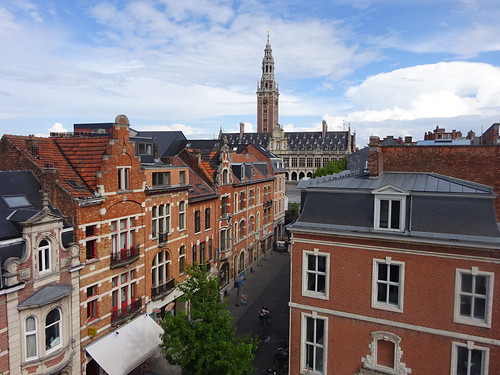 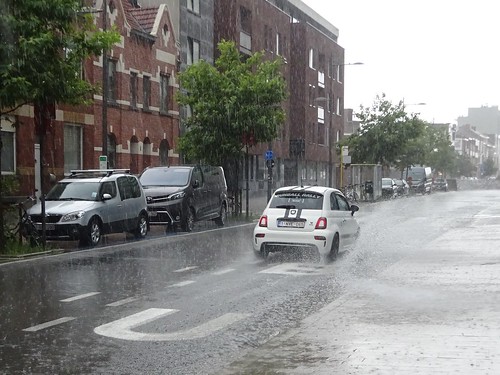 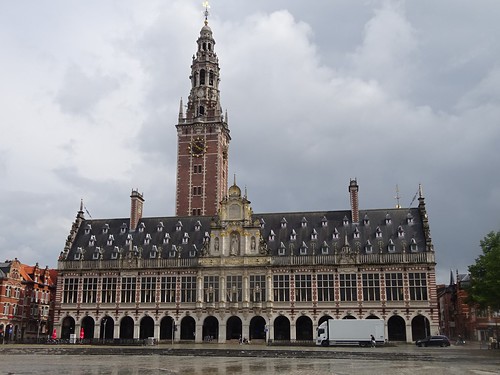 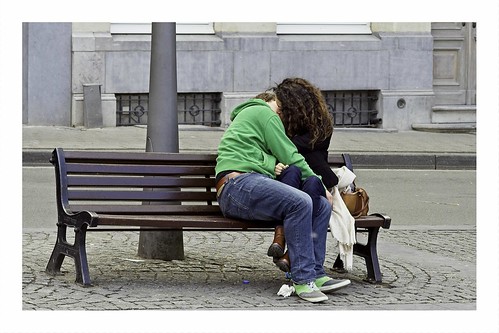 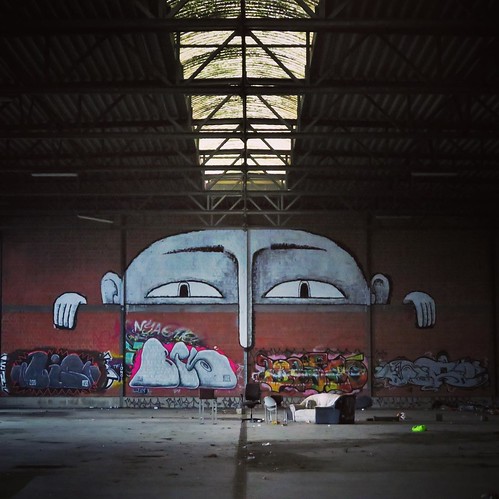 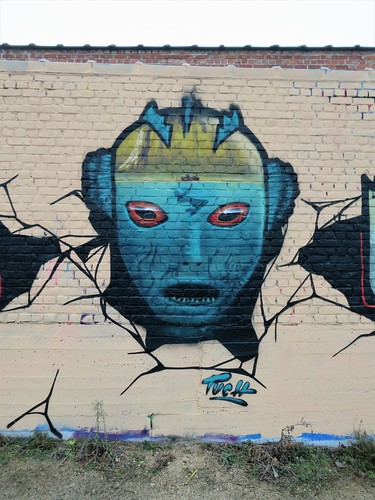 Leuven (, Dutch: [ˈløːvə(n)] ) or Louvain (, US also , French: [luvɛ̃]; German: Löwen [ˈløːvn̩] ) is the capital and largest city of the province of Flemish Brabant in the Flemish Region of Belgium. It is located about 25 kilometres (16 miles) east of Brussels. The municipality itself comprises the historic city and the former neighbouring municipalities of Heverlee, Kessel-Lo, a part of Korbeek-Lo, Wilsele and Wijgmaal. It is the eighth largest city in Belgium with more than 100,244 inhabitants.KU Leuven, Belgium's largest university, has its flagship campus in Leuven, which has been a university city since 1425. This makes it the oldest university city in the Low Countries. The city is home of the headquarters of Anheuser-Busch InBev, the world's largest beer brewer and sixth-largest fast-moving consumer goods company.