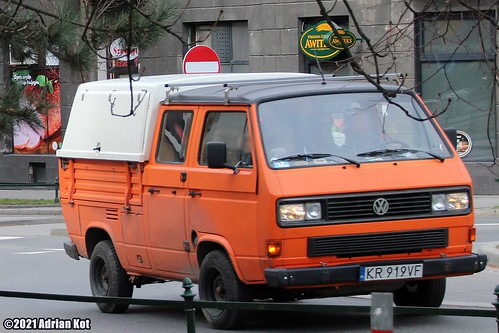 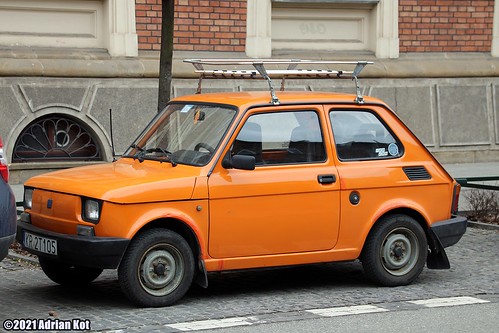 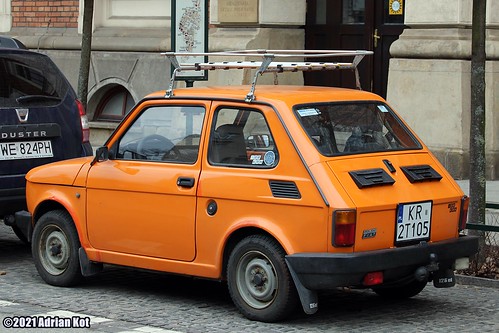 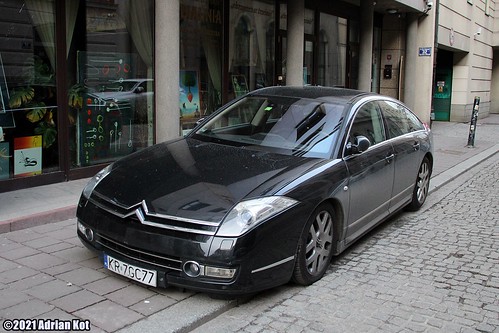 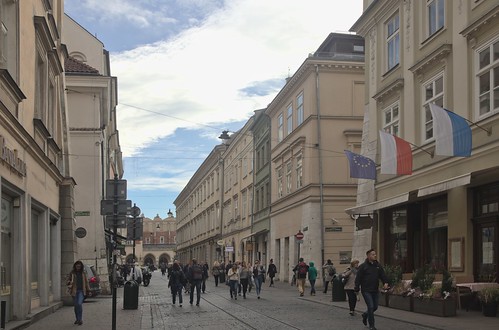 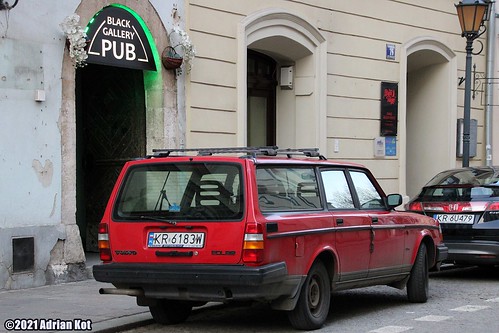 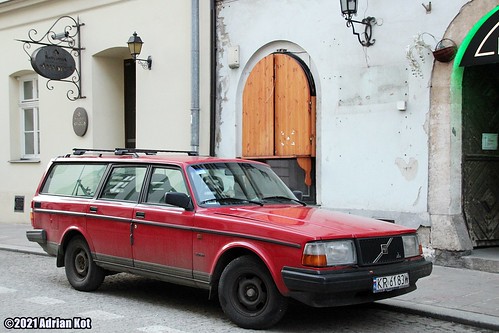 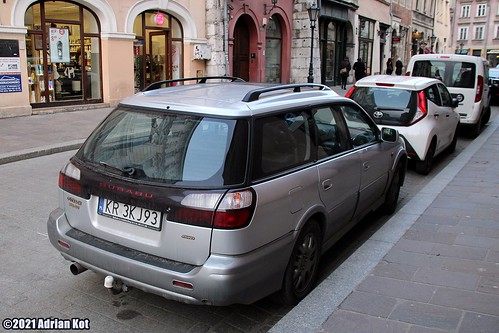 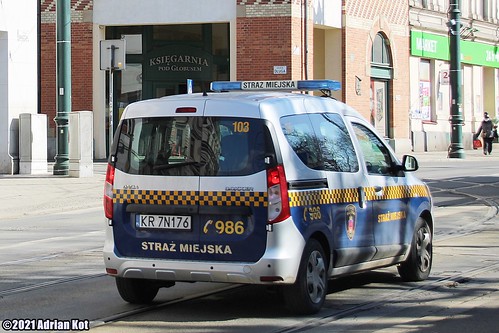 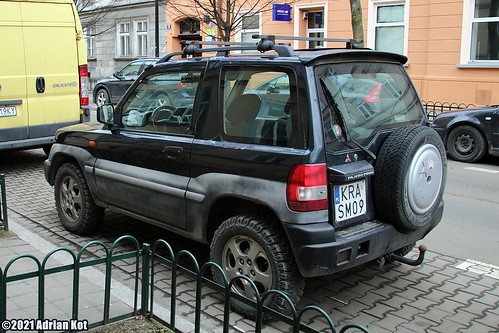 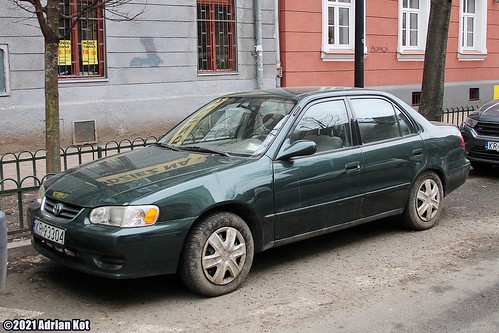 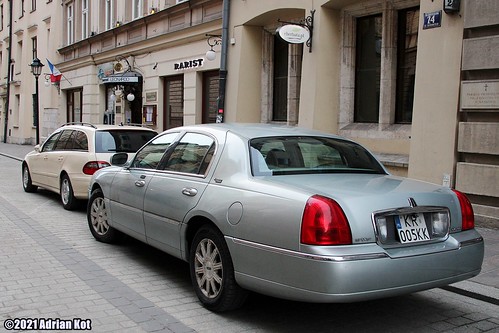 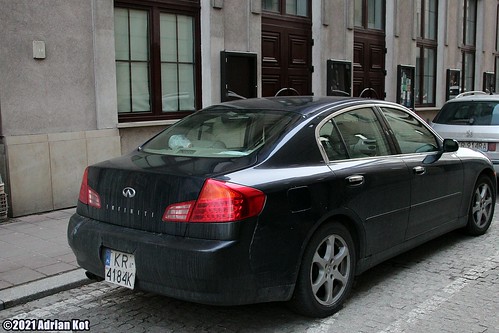 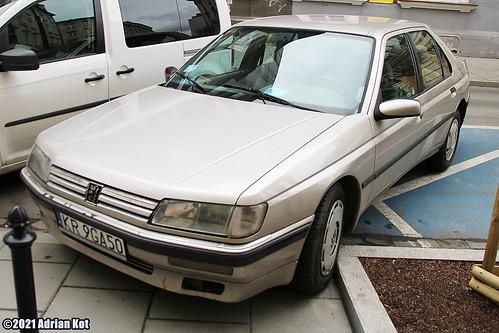 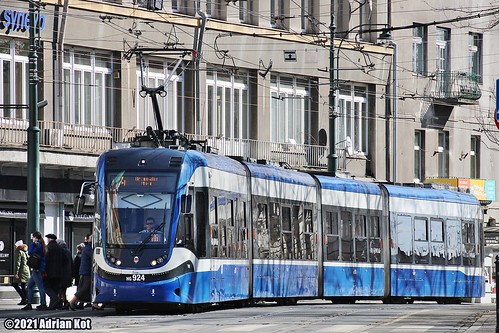 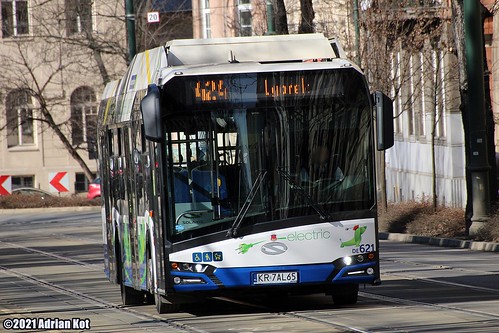 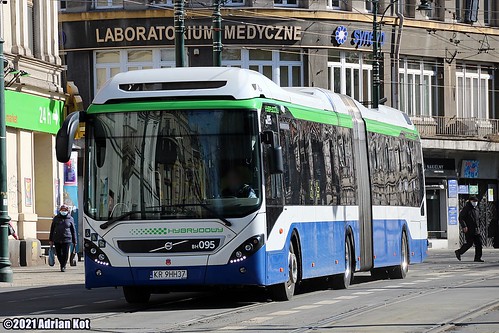 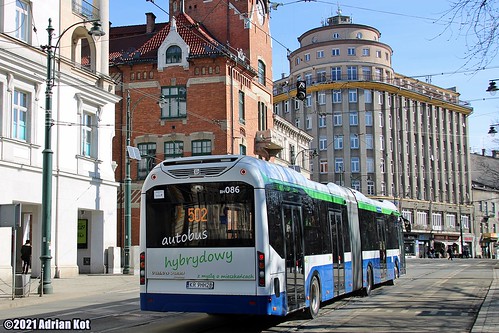 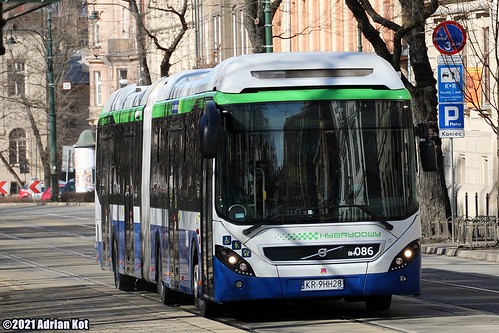 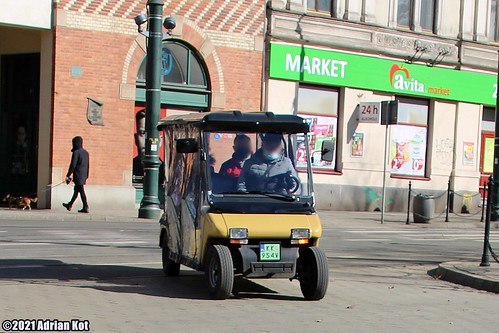 Kraków (, also US: , UK: , Polish: [ˈkrakuf] ), written in English as Krakow and traditionally known as Cracow, is the second-largest and one of the oldest cities in Poland. Situated on the Vistula River in Lesser Poland Province, the city dates back to the 7th century. Kraków was the official capital of Poland until 1596 and has traditionally been one of the leading centres of Polish academic, economic, cultural and artistic life. Cited as one of Europe's most beautiful cities, its Old Town was declared the first UNESCO World Heritage Site in the world.
The city has grown from a Stone Age settlement to Poland's second-most-important city. It began as a hamlet on Wawel Hill and was reported as a busy trading centre of Central Europe in 965. With the establishment of new universities and cultural venues at the emergence of the Second Polish Republic in 1918 and throughout the 20th century, Kraków reaffirmed its role as a major national academic and artistic centre. The city has a population of about 780,000, with approximately 8 million additional people living within a 100 km (62 mi) radius of its main square.After the invasion of Poland by Nazi Germany at the start of World War II, the newly defined Distrikt Krakau (Kraków District) became the capital of Germany's General Government. The Jewish population of the city was forced into a walled zone known as the Kraków Ghetto, from which they were sent to German extermination camps such as the nearby Auschwitz, and the Nazi concentration camps like Płaszów. However, the city was spared from destruction and major bombing.