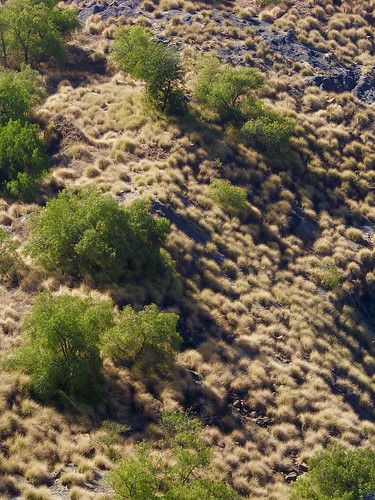 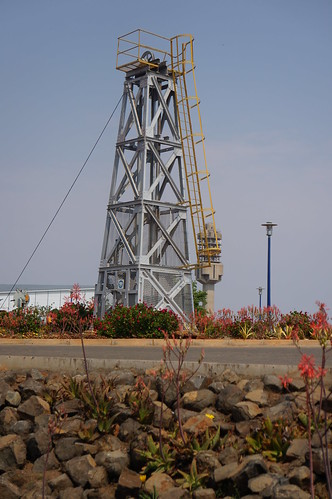 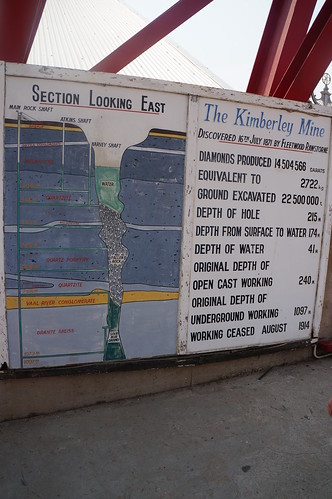 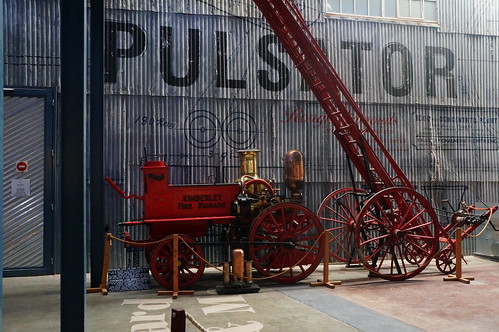 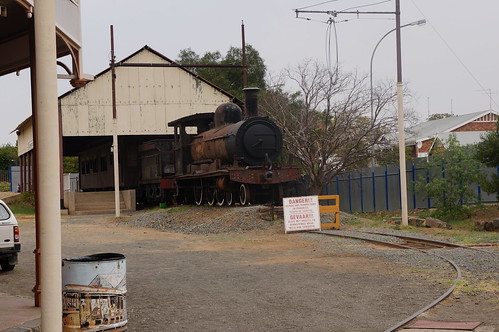 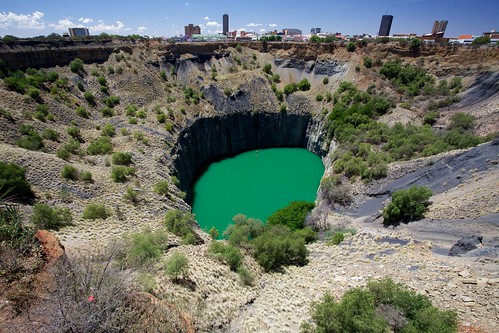 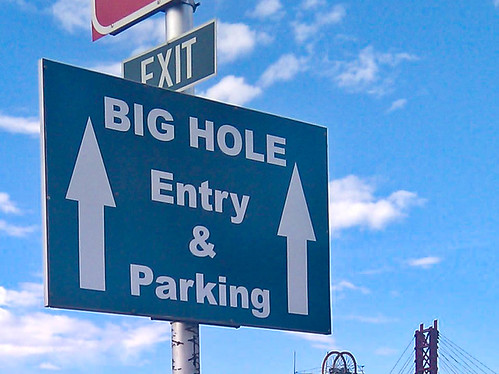 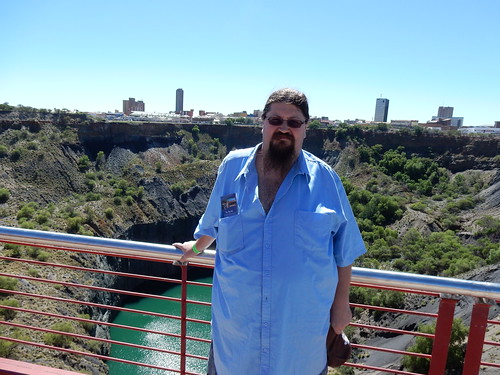 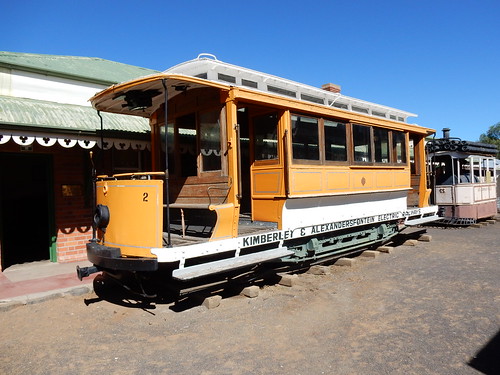 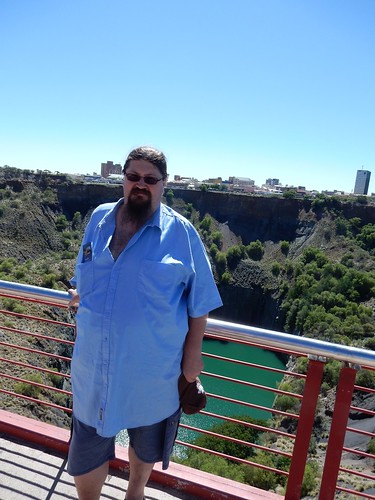 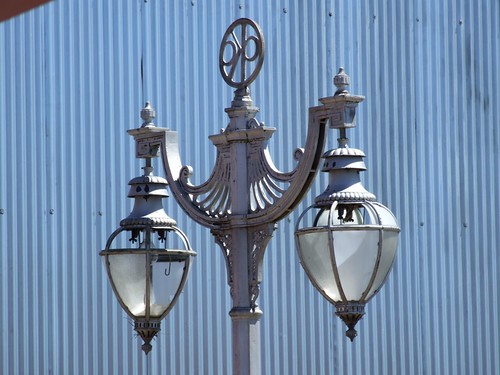 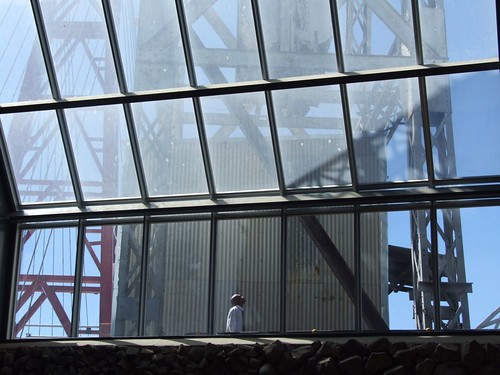 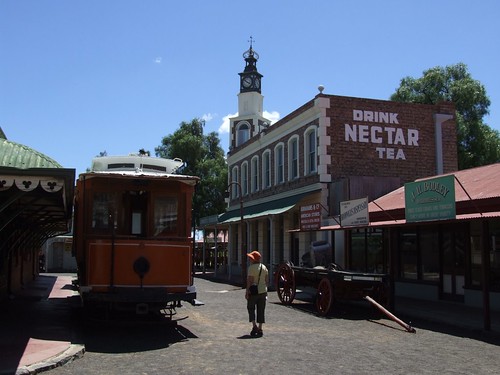 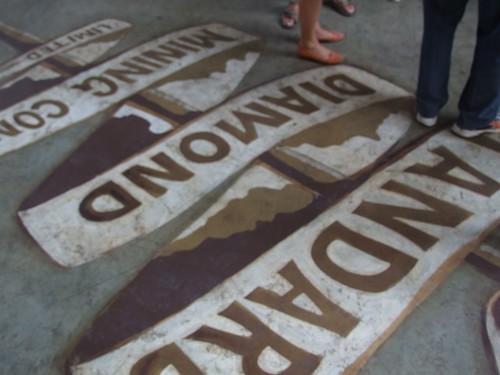 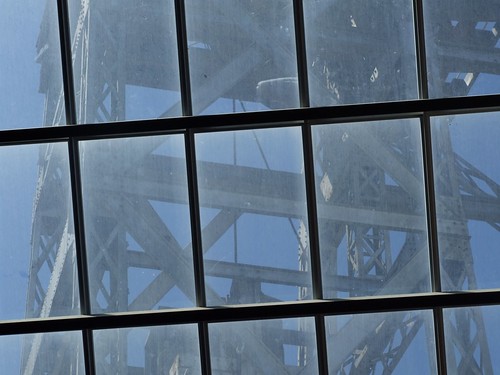 Kimberley is the capital and largest city of the Northern Cape Province of South Africa. It is located approximately 110 km east of the confluence of the Vaal and Orange Rivers. The city has considerable historical significance due to its diamond mining past and the siege during the Second Anglo-Boer war. British businessmen Cecil Rhodes and Barney Barnato made their fortunes in Kimberley, and Rhodes established the De Beers diamond company in the early days of the mining town.
On 2 September 1882, Kimberley was the first city in the Southern Hemisphere and the second in the world after Philadelphia, Pennsylvania in the United States to integrate electric street lights into its infrastructure. The first Stock Exchange in Africa was built in Kimberley, as early as 1881.