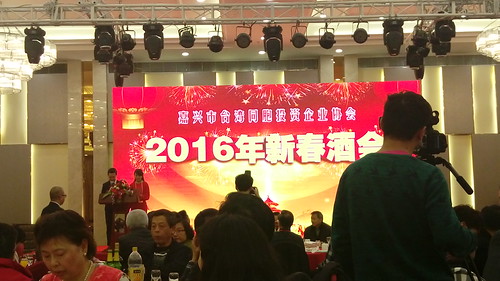 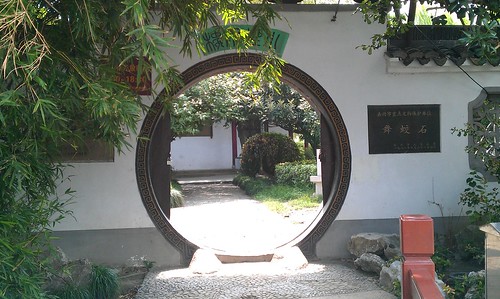 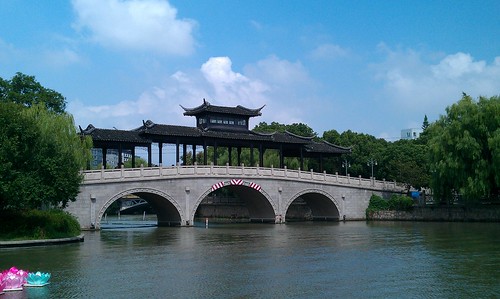 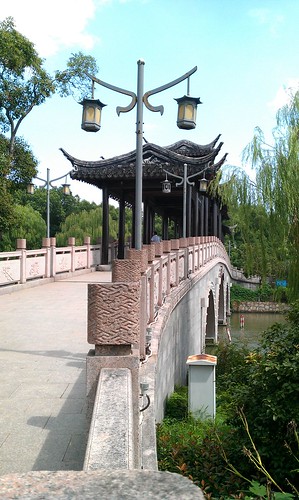 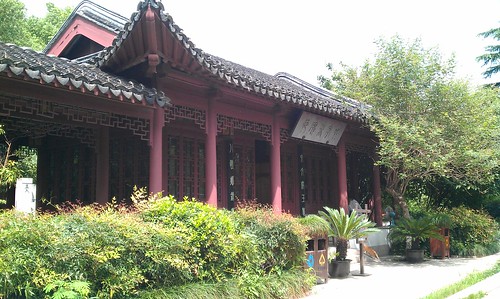 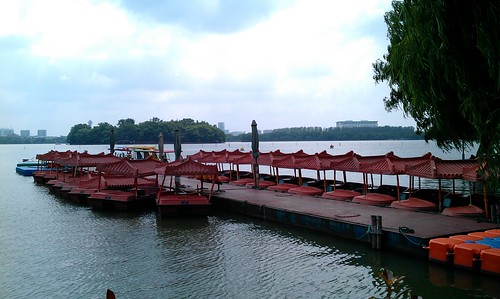 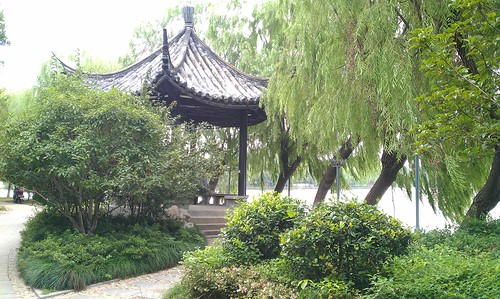 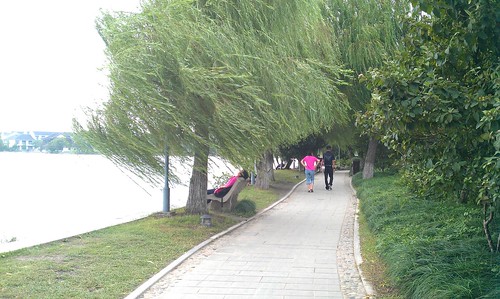 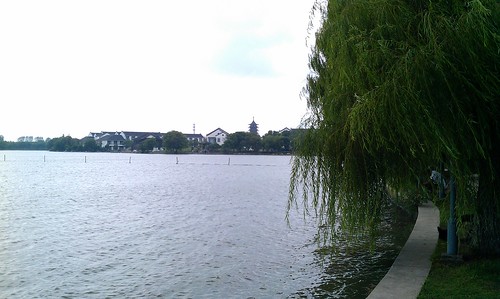 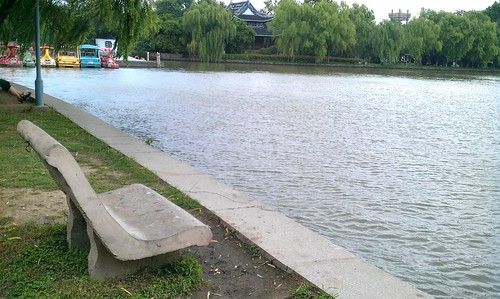 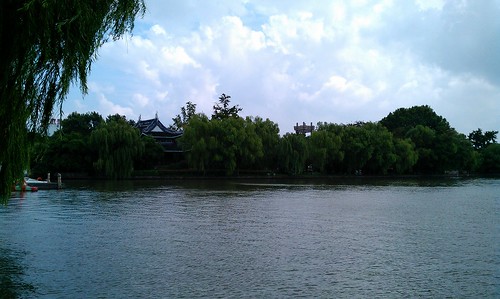 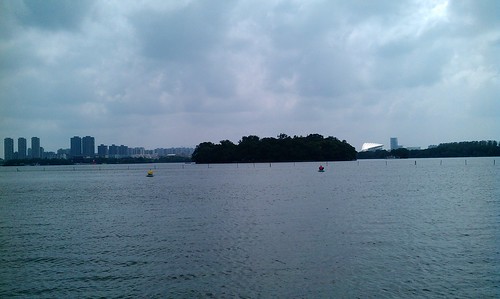 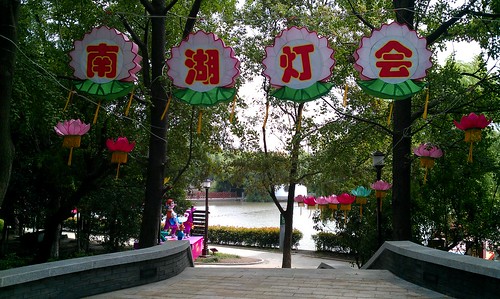 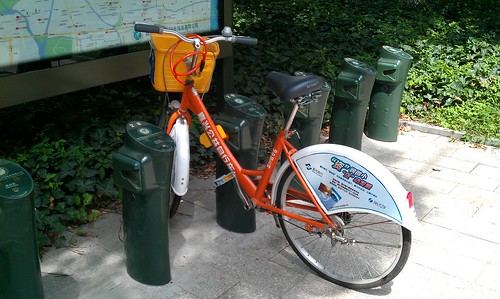 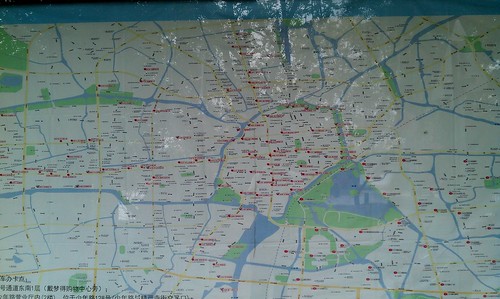 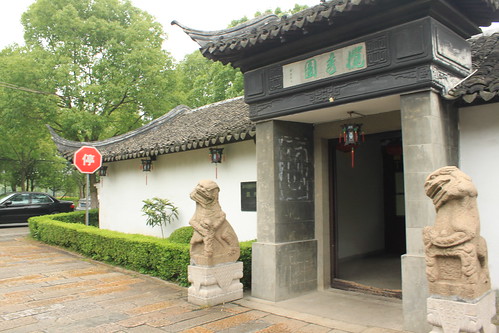 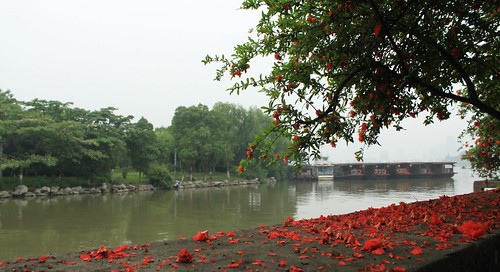 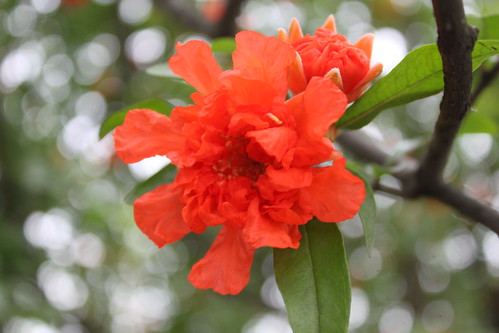 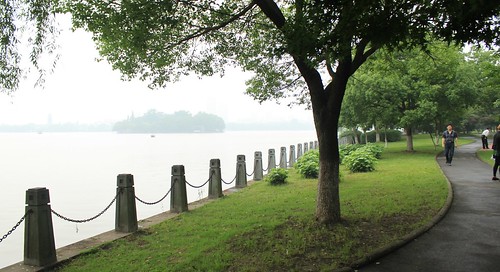 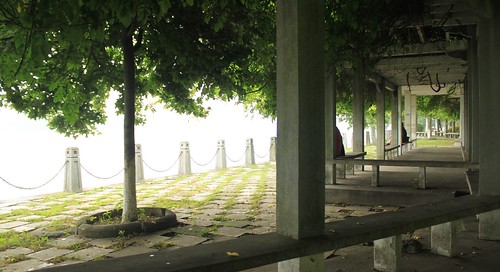 Jiaxing (simplified Chinese: 嘉兴; traditional Chinese: 嘉興; pinyin: Jiāxīng; Wade–Giles: Chia-hsing), alternately romanized as Kashing, is a prefecture-level city in northern Zhejiang province, China. Lying on the Grand Canal of China, Jiaxing borders Hangzhou to the southwest, Huzhou to the west, Shanghai to the northeast, and the province of Jiangsu to the north. As of the 2020 census, its population was 5,400,868 and its built-up (or metro) area made of 2 urban districts was home to 1,518,654 inhabitants.