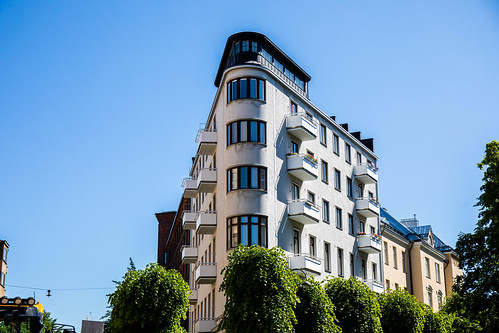 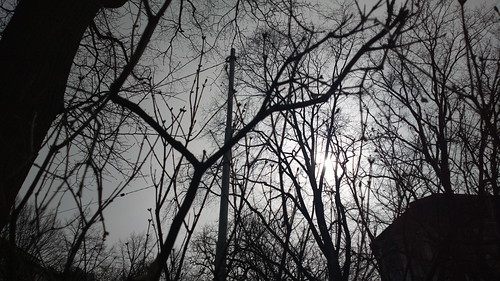 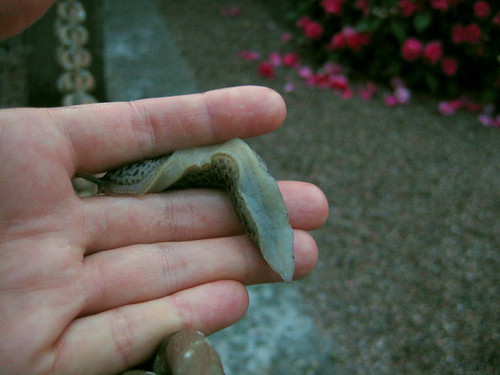 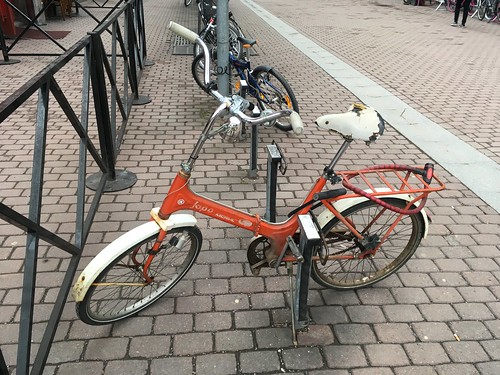 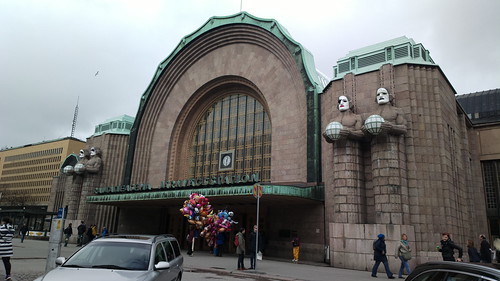 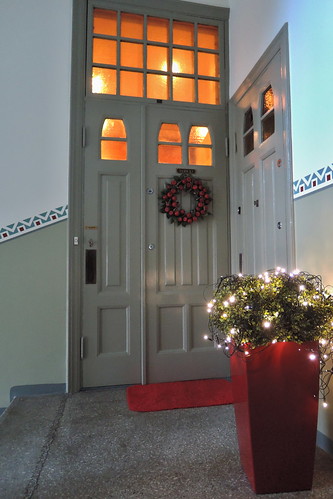 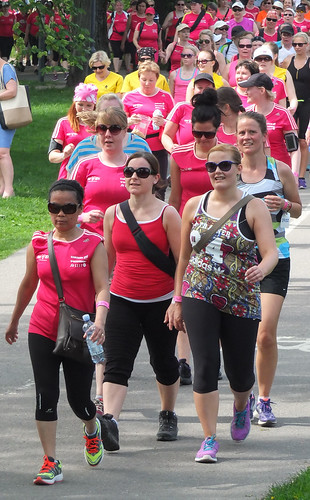 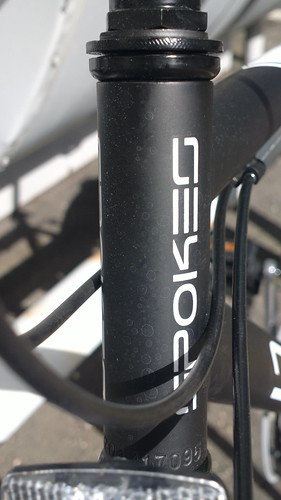 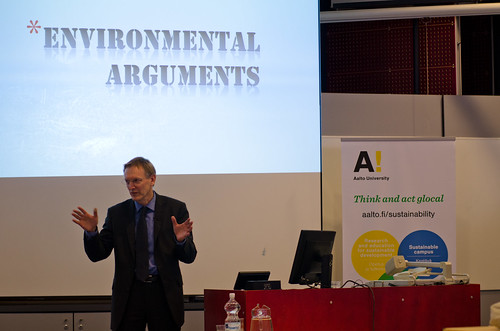 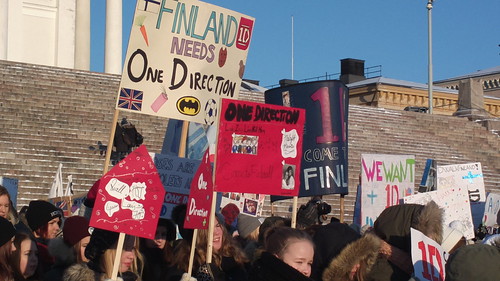 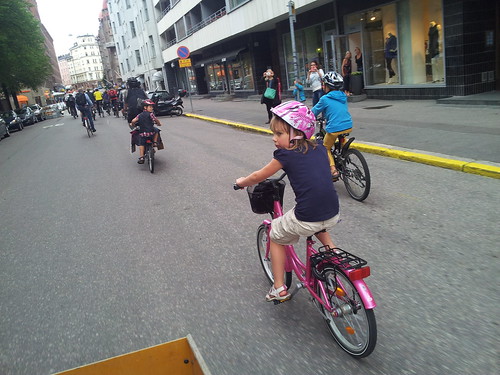 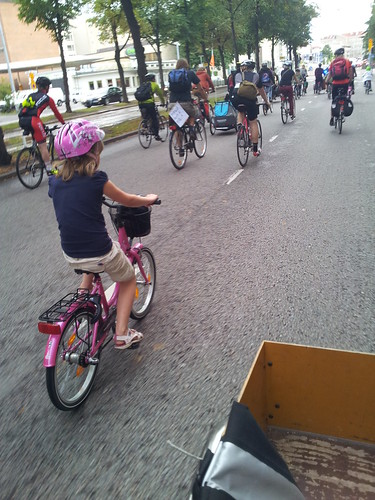 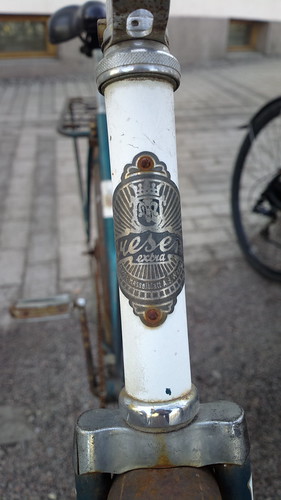 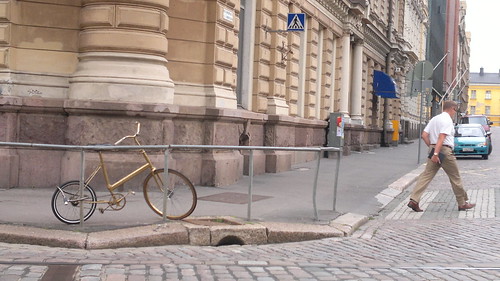 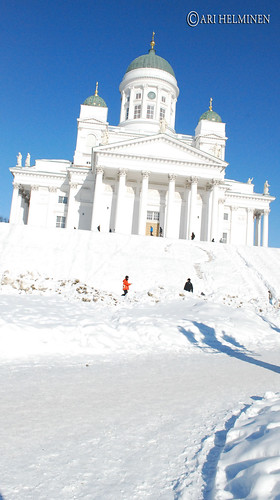 Helsinki ( HEL-sink-ee or hel-SINK-ee; Finnish: [ˈhelsiŋki] ; Swedish: Helsingfors, Finland Swedish: [helsiŋˈforsː] ; Latin: Helsingia) is the capital, primate and most populous city of Finland. Located on the shore of the Gulf of Finland, it is the seat of the region of Uusimaa in southern Finland, and has a population of 656,229. The city's urban area has a population of 1,268,296, making it by far the most populous urban area in Finland as well as the country's most important center for politics, education, finance, culture, and research; while Tampere in the Pirkanmaa region, located 179 kilometres (111 mi) to the north from Helsinki, is the second largest urban area in Finland. Helsinki is located 80 kilometres (50 mi) north of Tallinn, Estonia, 400 km (250 mi) east of Stockholm, Sweden, and 300 km (190 mi) west of Saint Petersburg, Russia. It has close historical ties with these three cities.
Together with the cities of Espoo, Vantaa, and Kauniainen, and surrounding commuter towns, Helsinki forms the Greater Helsinki metropolitan area, which has a population of over 1.5 million. Often considered to be Finland's only metropolis, it is the world's northernmost metro area with over one million people as well as the northernmost capital of an EU member state. After Stockholm and Oslo, Helsinki is the third largest municipality in the Nordic countries. Finnish and Swedish are both official languages. The city is served by the international Helsinki Airport, located in the neighboring city of Vantaa, with frequent service to many destinations in Europe and Asia.