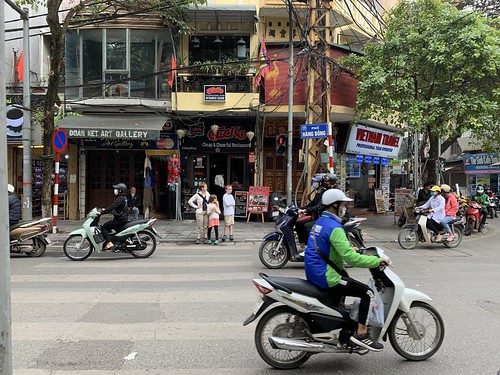 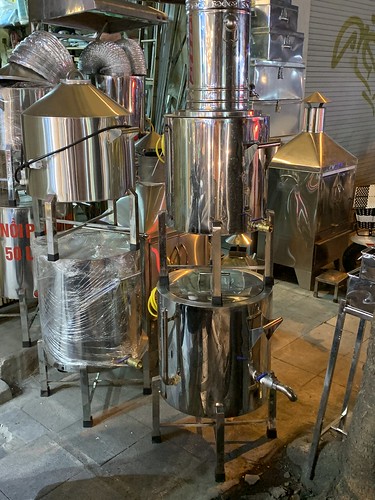 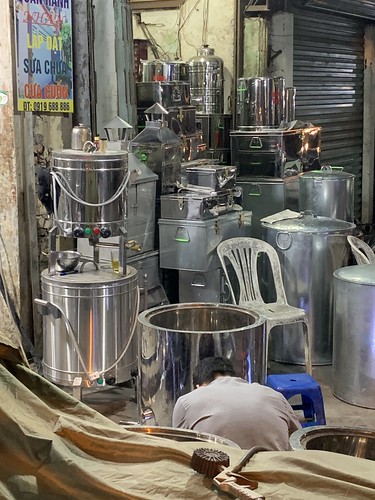 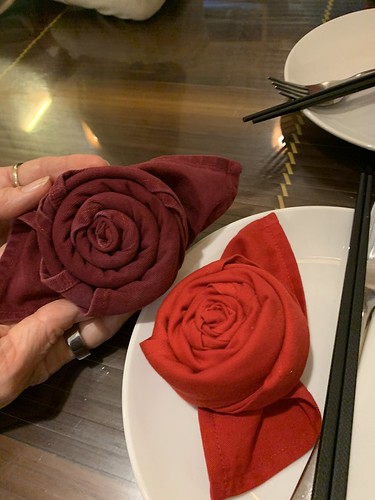 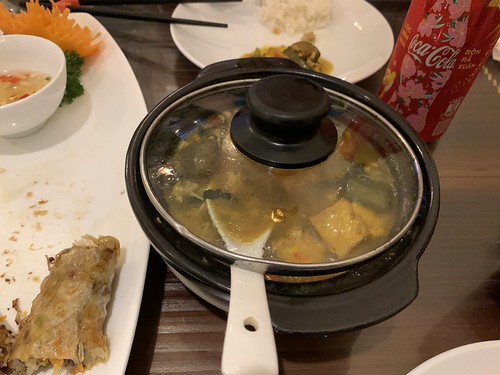 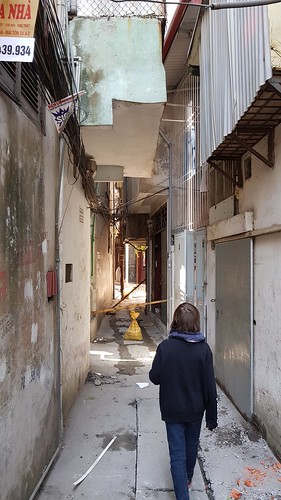 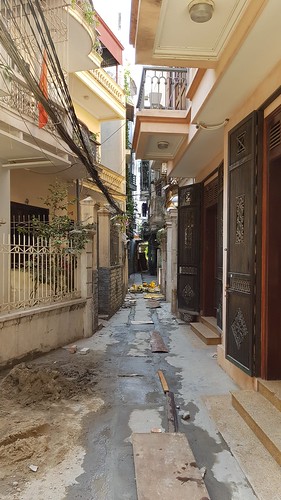 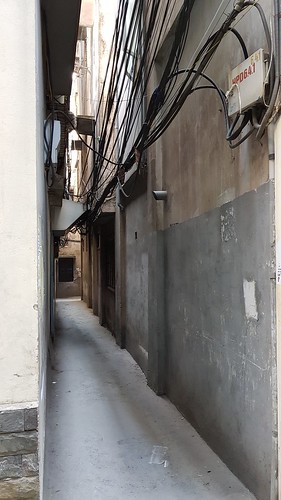 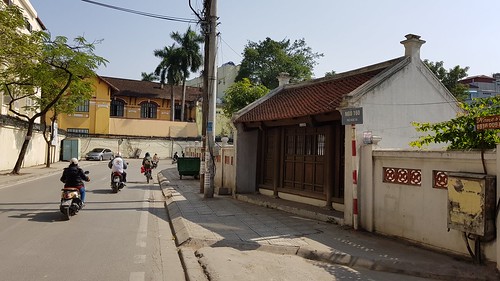 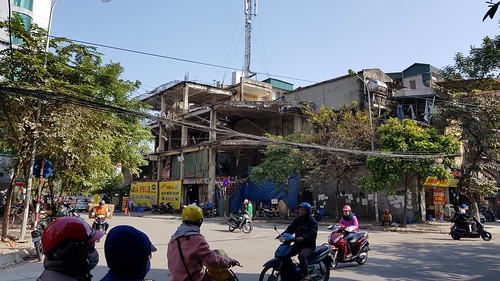 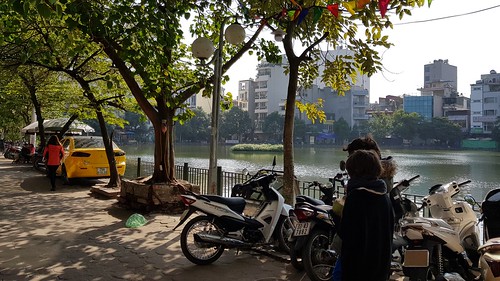 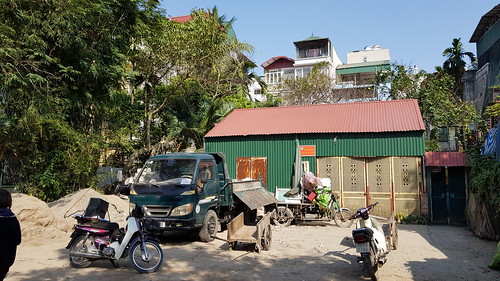 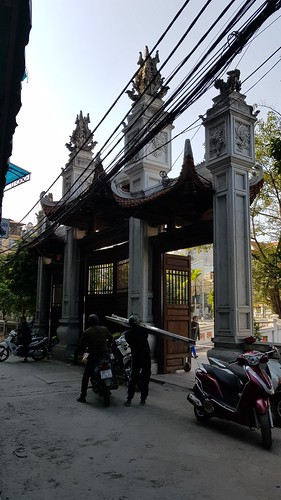 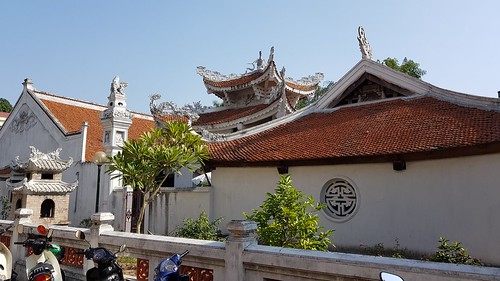 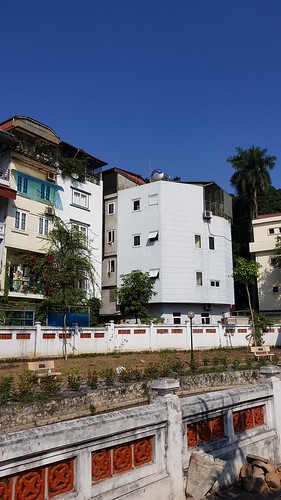 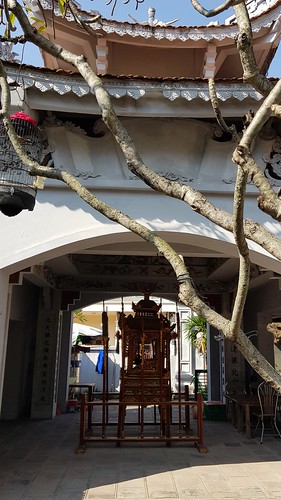 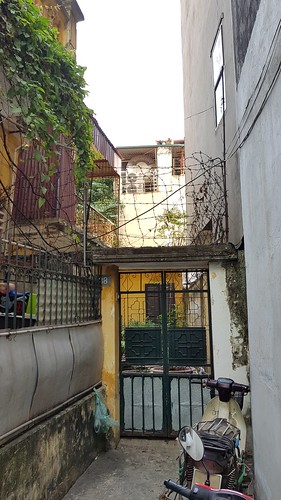 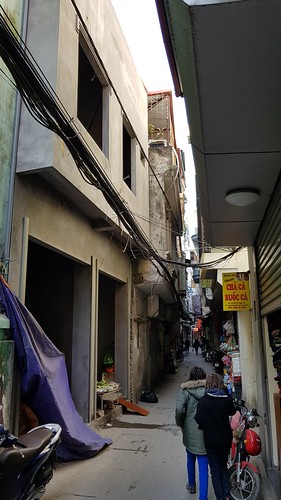 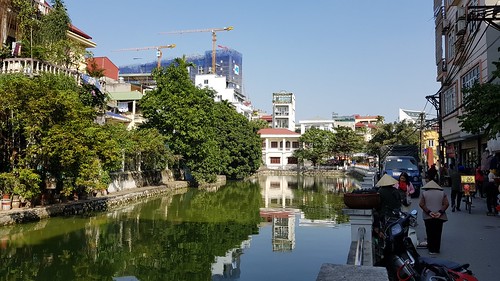 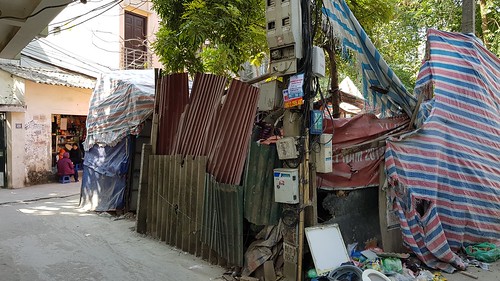 Hanoi (UK: ha-, hə-NOY or US: hah-NOY; Vietnamese: Hà Nội [hàː nôjˀ] ) is the capital city of Vietnam in the north of Vietnam. It covers an area of 3,358.6 km2 (1,296.8 sq mi). The second largest city in Vietnam, it consists of 12 urban districts, 1 district-leveled town and 17 rural districts. Located within the Red River Delta, Hanoi is the cultural and political centre of Vietnam.
Hanoi traced its history back to the third century BCE, when a portion of the modern-day city served as the capital of the historic Vietnamese nation of Âu Lạc. Following the collapse of Âu Lạc, the city was part of Han China. In 1010, Vietnamese emperor Lý Thái Tổ established the capital of the imperial Vietnamese nation Đại Việt in modern-day central Hanoi, naming the city Thăng Long (literally "Ascending Dragon"). Thăng Long remained Đại Việt's political centre until 1802, when the Nguyễn dynasty, the last imperial Vietnamese dynasty, moved the capital to Huế. The city was renamed Hanoi in 1831, and served as the capital of French Indochina from 1902 to 1945. On 6 January 1946, the National Assembly of the Democratic Republic of Vietnam designated Hanoi as the capital of the newly-independent country, which would last during the First Indochina War (1946–1954) and the Vietnam War (1955–1975).