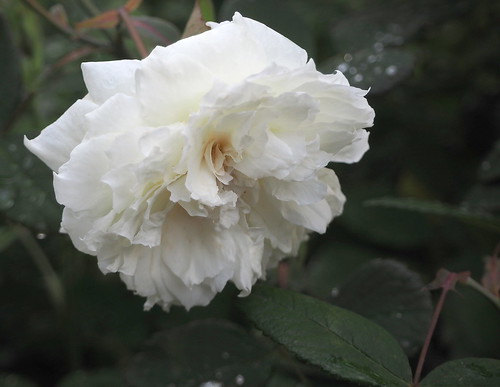 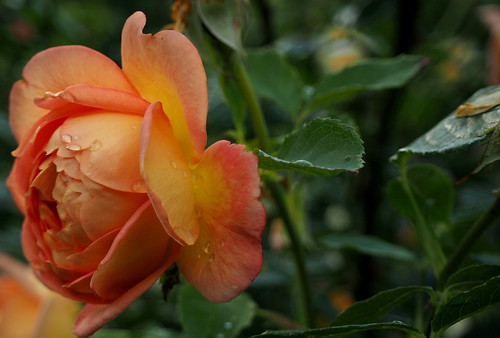 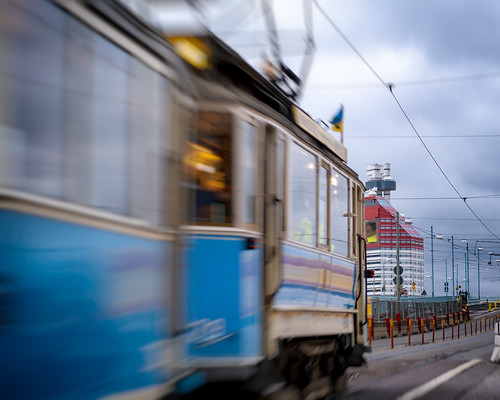 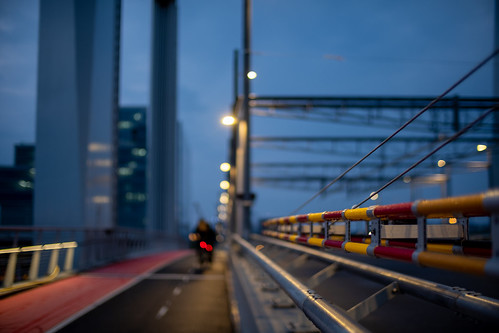 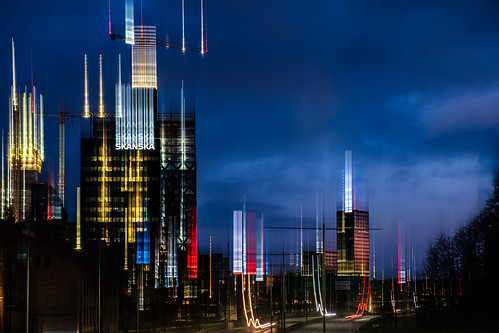 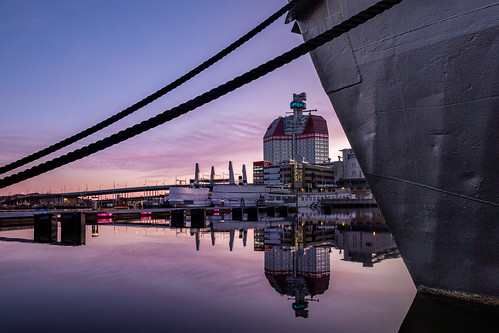 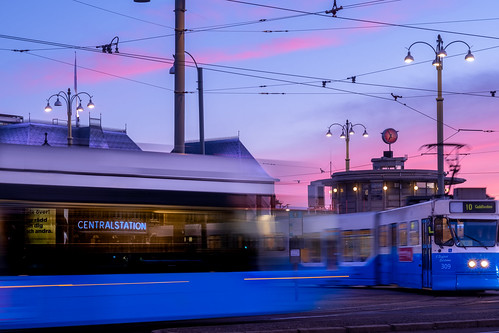 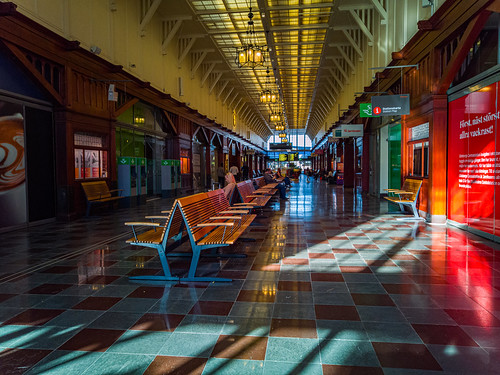 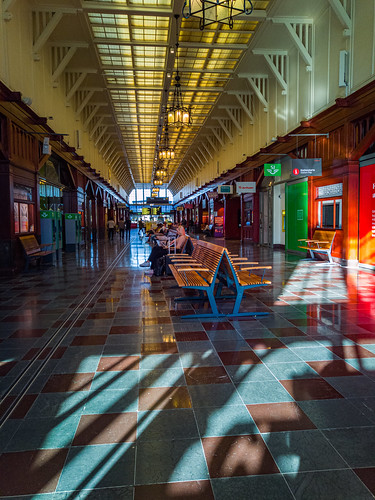 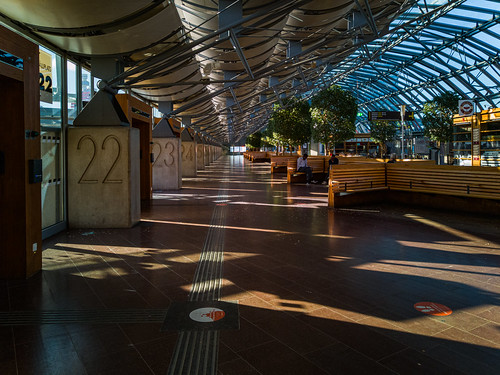 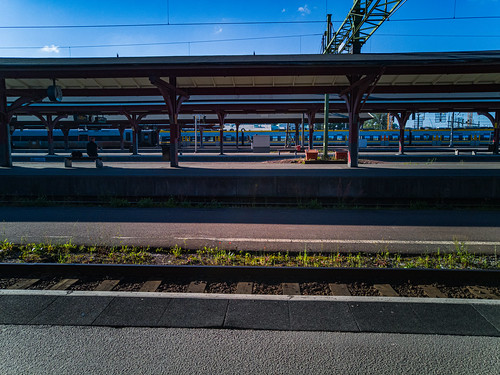 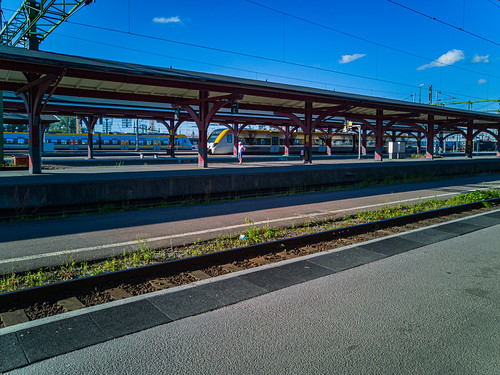 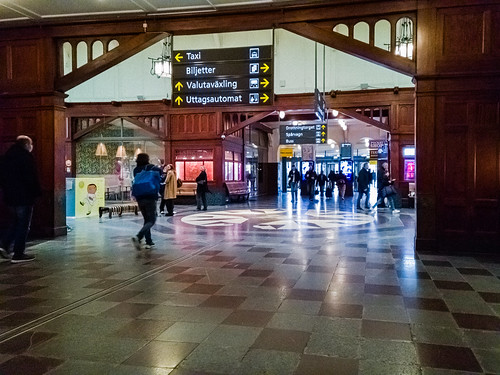 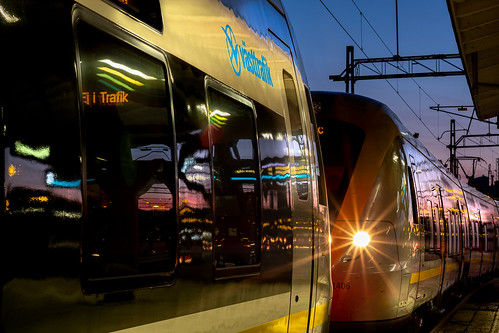 Gothenburg ( ; abbreviated Gbg; Swedish: Göteborg [jœtɛˈbɔrj] ) is the second-largest city in Sweden, fifth-largest in the Nordic countries, and capital of the Västra Götaland County. It is situated by Kattegat, on the west coast of Sweden, and has a population of approximately 570,000 in the city proper and about 1 million inhabitants in the metropolitan area.Gothenburg was founded as a heavily fortified, primarily Dutch, trading colony, by royal charter in 1621 by King Gustavus Adolphus. In addition to the generous privileges (e.g. tax relaxation) given to his Dutch allies from the then-ongoing Thirty Years' War, the king also attracted significant numbers of his German and Scottish allies to populate his only town on the western coast. At a key strategic location at the mouth of the Göta älv, where Scandinavia's largest drainage basin enters the sea, the Port of Gothenburg is now the largest port in the Nordic countries.Gothenburg is home to many students, as the city includes the University of Gothenburg and Chalmers University of Technology. Volvo was founded in Gothenburg in 1927. The original parent Volvo Group and the now separate Volvo Car Corporation are still headquartered on the island of Hisingen in the city. Other key companies are SKF and AstraZeneca.
Gothenburg is served by Göteborg Landvetter Airport 30 km (19 mi) southeast of the city center. The smaller Göteborg City Airport, 15 km (9.3 mi) from the city center, was closed to regular airline traffic in 2015.