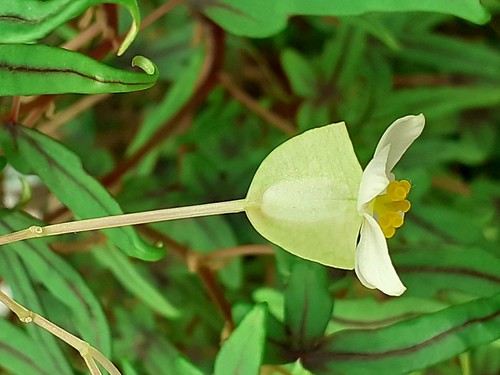 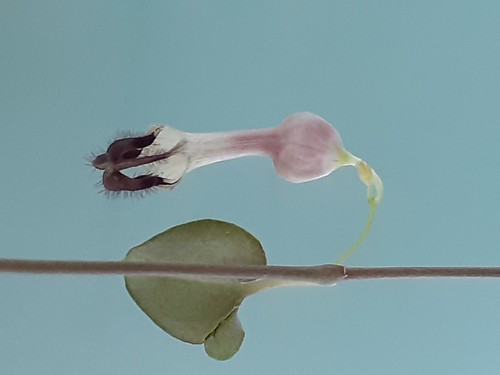 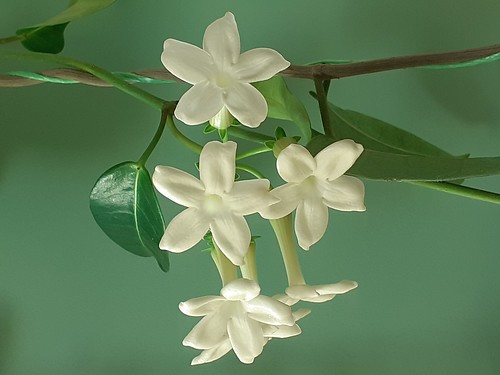 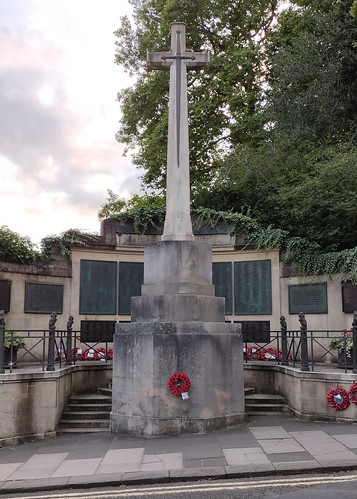 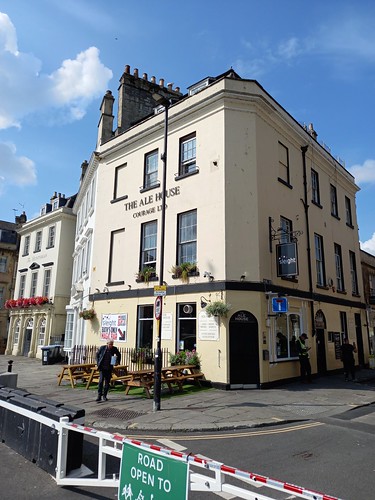 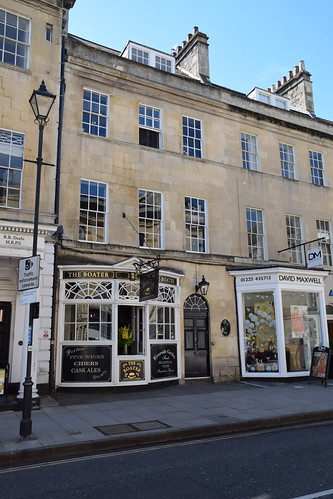 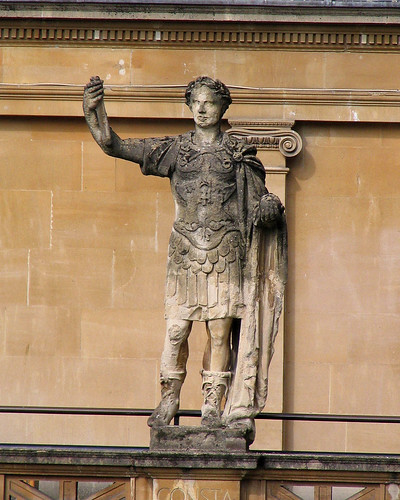 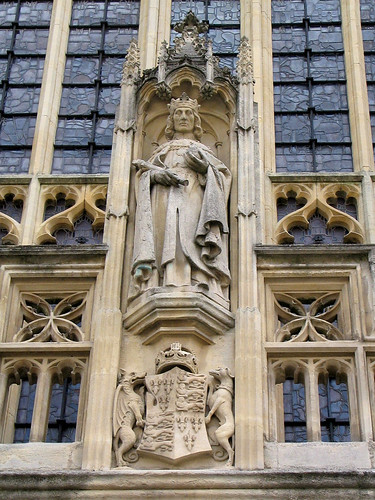 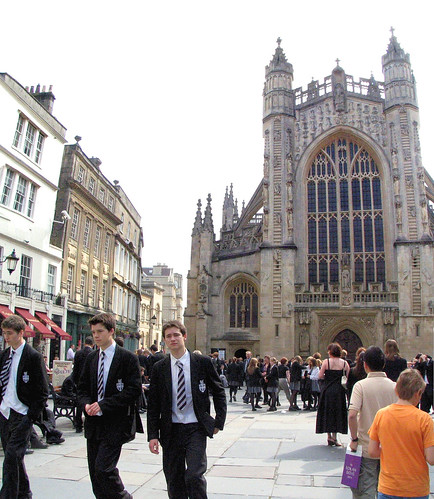 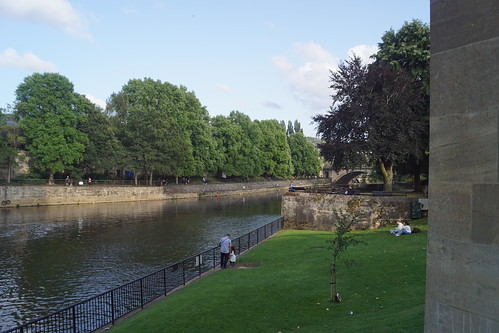 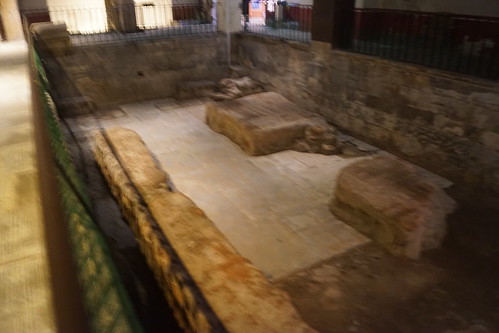 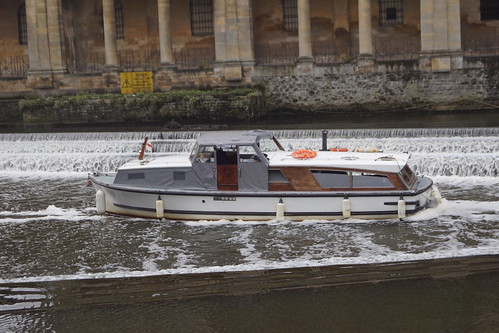 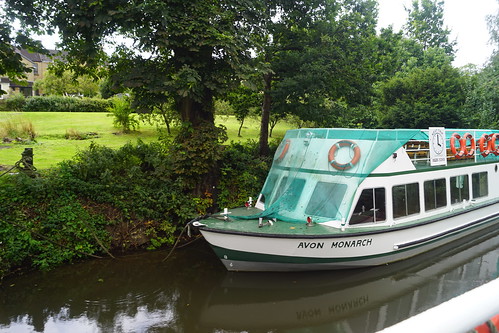 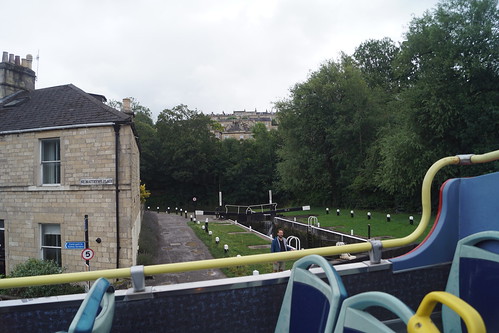 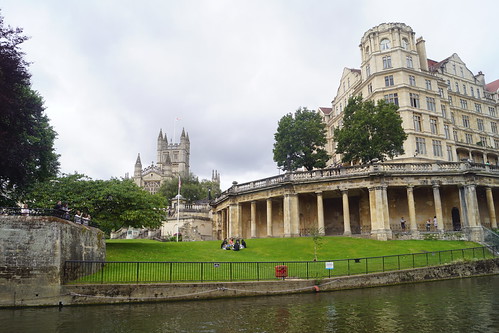 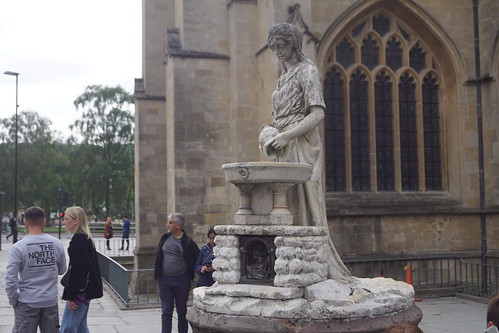 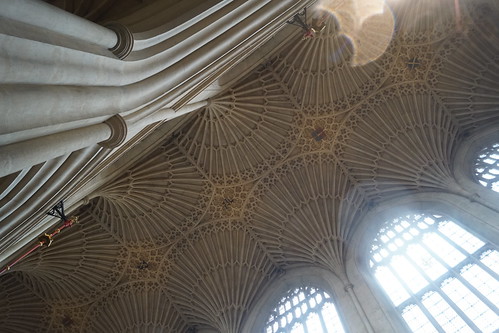 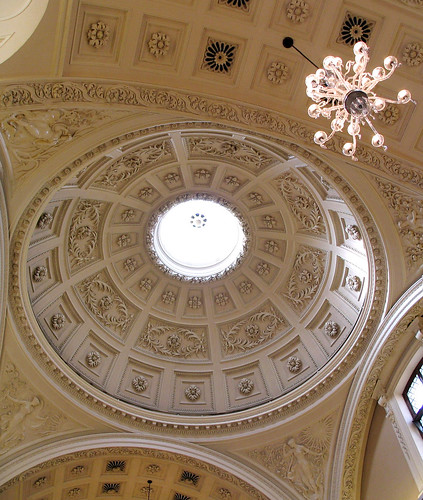 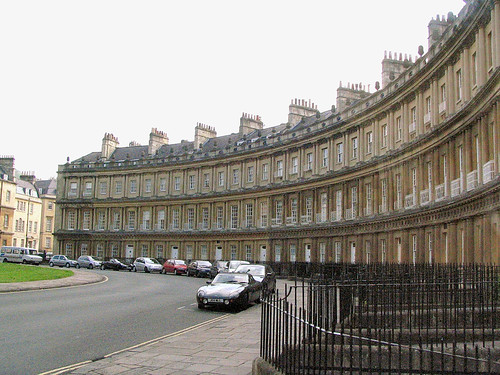 Bath is the largest city in the county of Somerset, England, known for and named after its Roman-built baths. In 2011, the population was 88,859. Bath is in the valley of the River Avon, 97 miles (156 km) west of London and 11 miles (18 km) southeast of Bristol. The city became a World Heritage site in 1987, and was later added to the transnational World Heritage site known as the "Great Spa Towns of Europe" in 2021.
The city became a spa with the Latin name Aquae Sulis ("the waters of Sulis") c. 60 AD when the Romans built baths and a temple in the valley of the River Avon, although hot springs were known even before then.
Bath Abbey was founded in the 7th century and became a religious centre; the building was rebuilt in the 12th and 16th centuries. In the 17th century, claims were made for the curative properties of water from the springs, and Bath became popular as a spa town in the Georgian era. Georgian architecture, crafted from Bath stone, includes the Royal Crescent, Circus, Pump Room and Assembly Rooms where Beau Nash presided over the city's social life from 1705 until his death in 1761.
Many of the streets and squares were laid out by John Wood, the Elder, and in the 18th century the city became fashionable and the population grew.