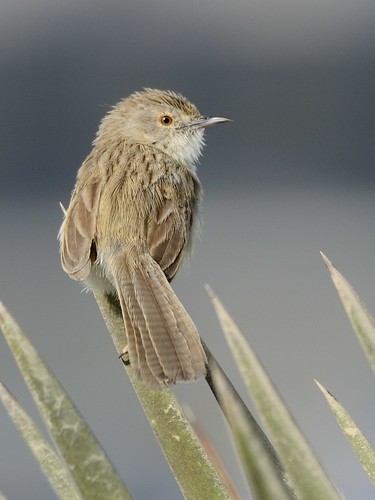 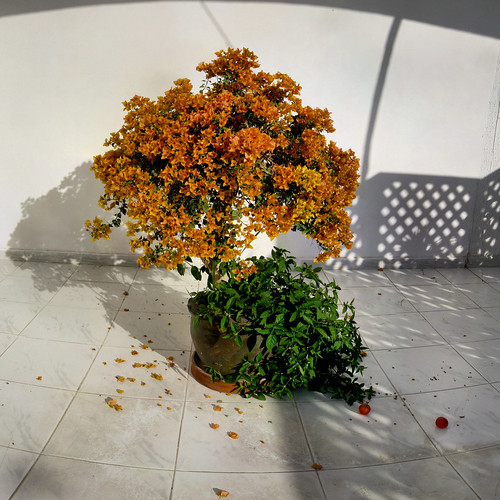 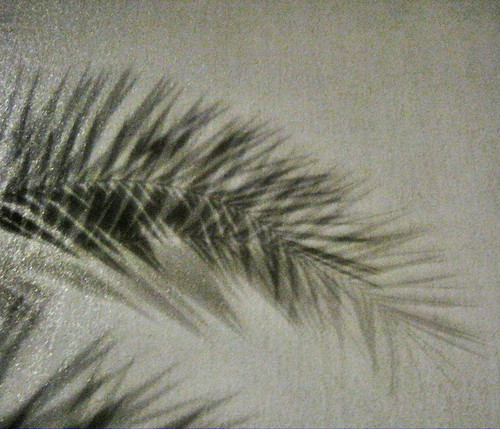 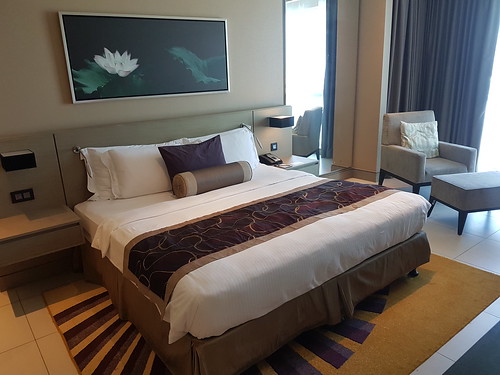 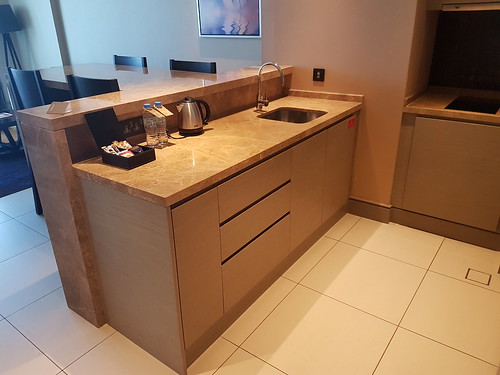 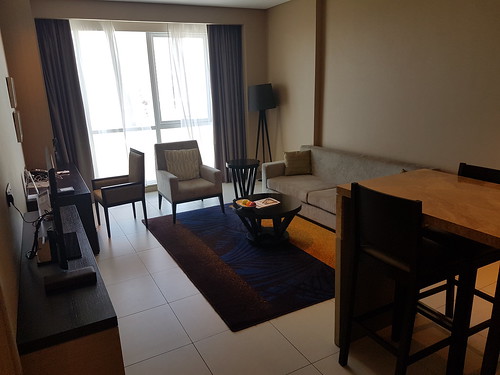 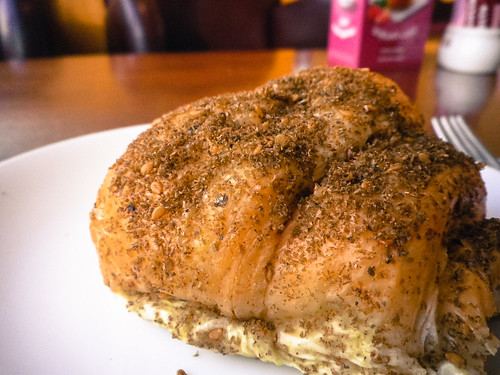 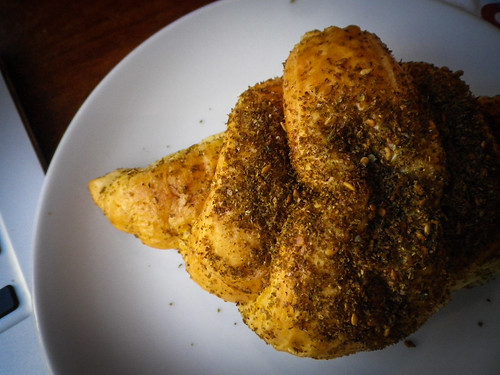 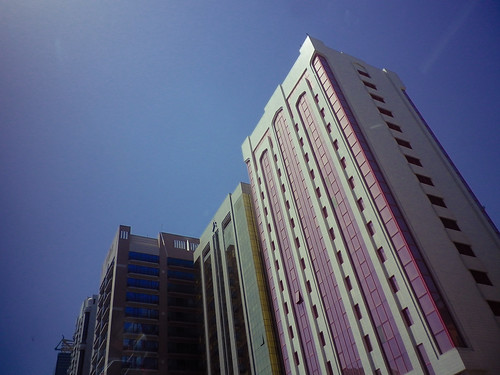 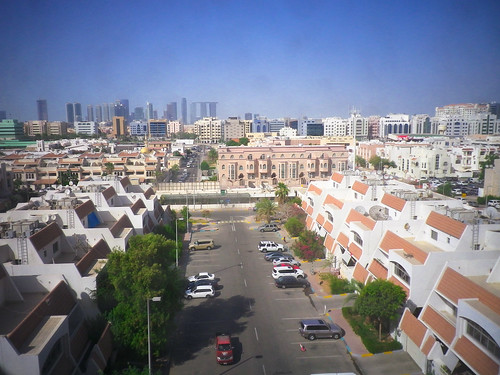 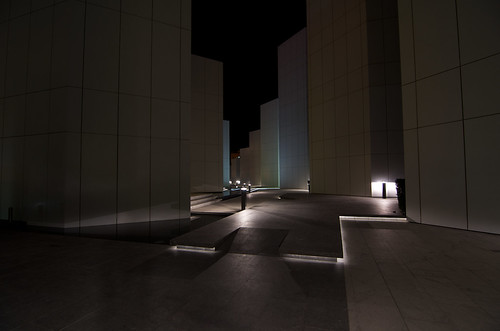 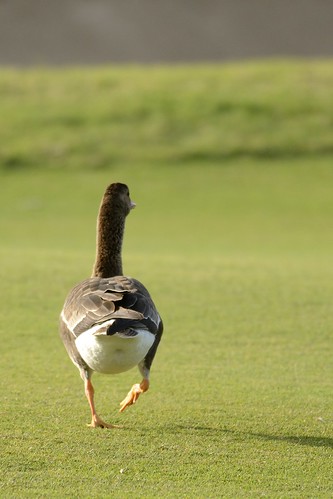 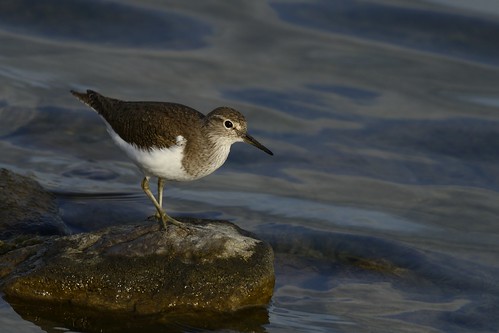 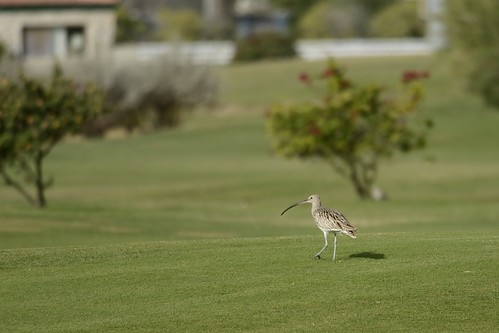 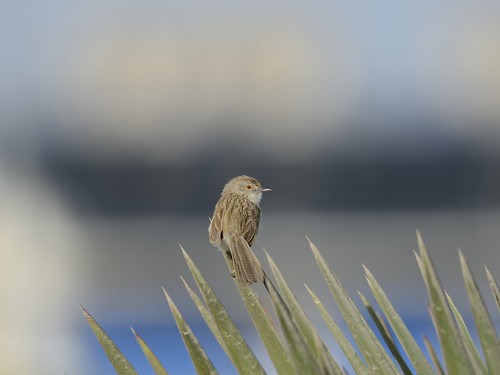 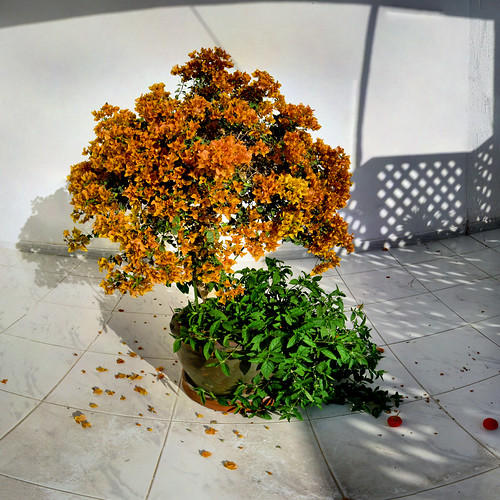 Abu Dhabi (UK: , US: ; Arabic: أَبُو ظَبْيٍ‎ Abū Ẓaby Arabic pronunciation: [ɐˈbuˈðˤɑbi]) is the capital and the second-most populous city of the United Arab Emirates (after Dubai). The city of Abu Dhabi is located on an island in the Persian Gulf, off the Central West Coast. Most of the city and the Emirate reside on the mainland connected to the rest of the country. As of 2020, Abu Dhabi's urban area had an estimated population of 1.48 million, out of 2.9 million in the emirate of Abu Dhabi, as of 2016. Abu Dhabi Investment Authority, the world's 3rd largest sovereign wealth fund in 2020 is headquartered in the city, while Abu Dhabi itself has over a trillion US dollars worth of assets under management in a combination of various sovereign wealth funds headquartered there.Abu Dhabi houses local and federal government offices and is the home of the United Arab Emirates Government and the Supreme Petroleum Council. The city is home to the President of the UAE, who is a member of the Al Nahyan family. Abu Dhabi's rapid development and urbanization, coupled with the massive oil and gas reserves and production and relatively high average income, have transformed it into a large, developed metropolis. It is the country's center of politics and industry, and a major culture and commerce center. Abu Dhabi accounts for about two-thirds of the roughly $400 billion UAE economy.