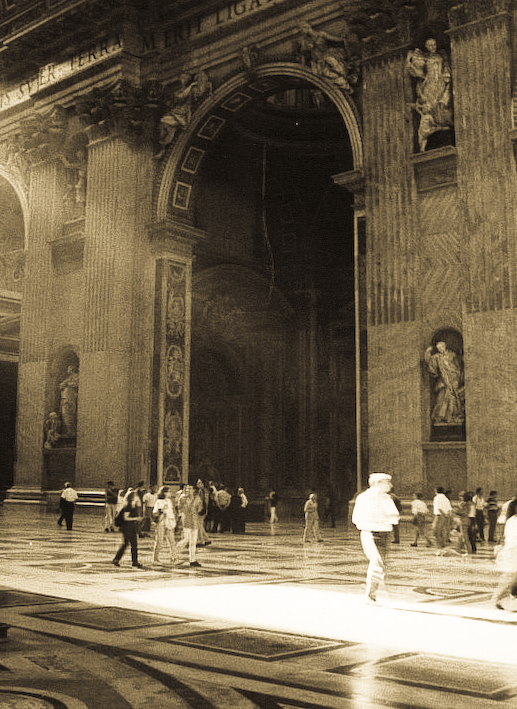 The Vatican City, one of the most sacred places in Christendom, attests to a great history and a formidable spiritual venture. A unique collection of artistic and architectural masterpieces lie within the boundaries of this small state. At its centre is… 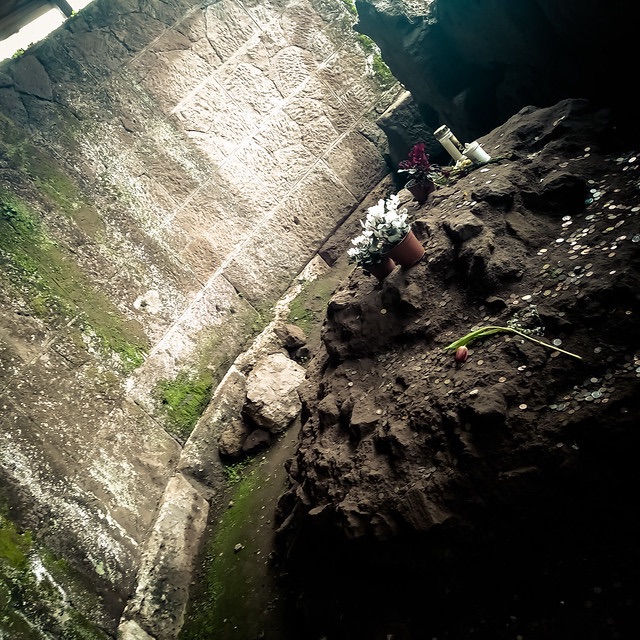 Historic Centre of Rome, the Properties of the Holy See in that City Enjoying Extraterritorial Rights and San Paolo Fuori le Mura

Founded, according to legend, by Romulus and Remus in 753 BC, Rome was first the centre of the Roman Republic, then of the Roman Empire, and it became the capital of the Christian world in the 4th century. The World Heritage site, extended in 1990 to th…