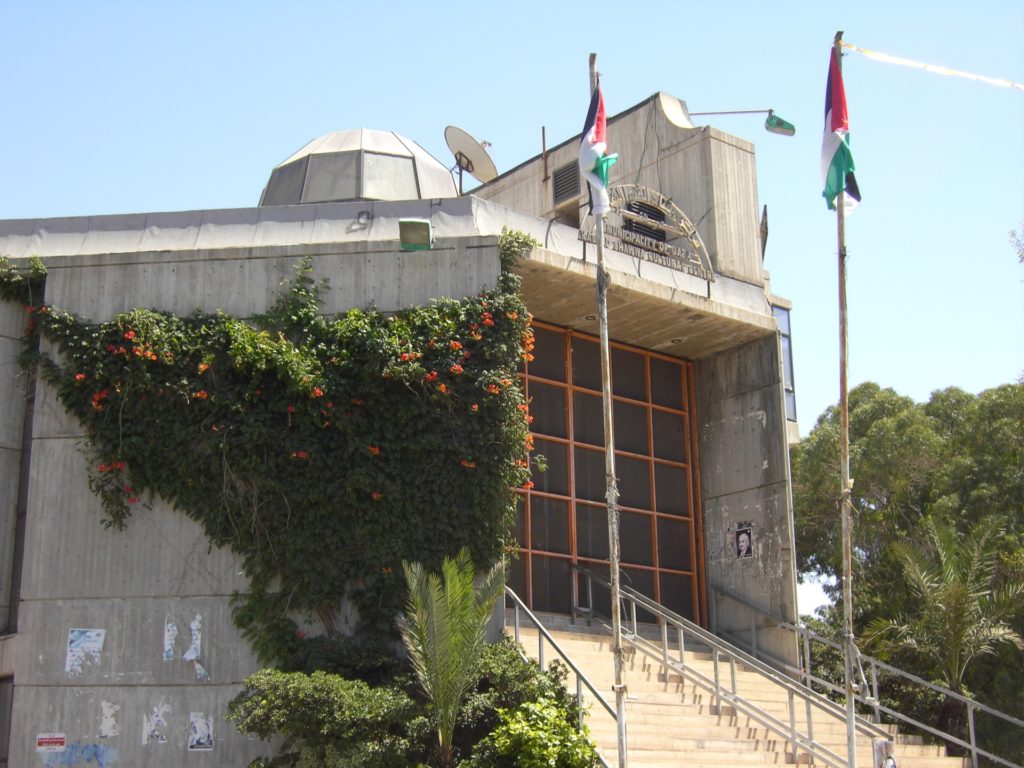 This site is located a few kilometres south-west of Jerusalem, in the Central Highlands between Nablus and Hebron. The Battir hill landscape comprises a series of farmed valleys, known as widian, with characteristic stone terraces, some of which are irr…

The use of a local limestone shaped the construction of the old town of Hebron/Al-Khalil during the Mamluk period between 1250 and 1517. The centre of interest of the town was the site of Al-Ibrahimi Mosque/The tomb of the Patriarchs whose buildings are…

Birthplace of Jesus: Church of the Nativity and the Pilgrimage Route, Bethlehem

The inscribed property is situated 10 km south of Jerusalem on the site identified by Christian tradition as the birthplace of Jesus since the 2nd century. A church was first completed there in ad 339 and the edifice that replaced it after a fire in t…