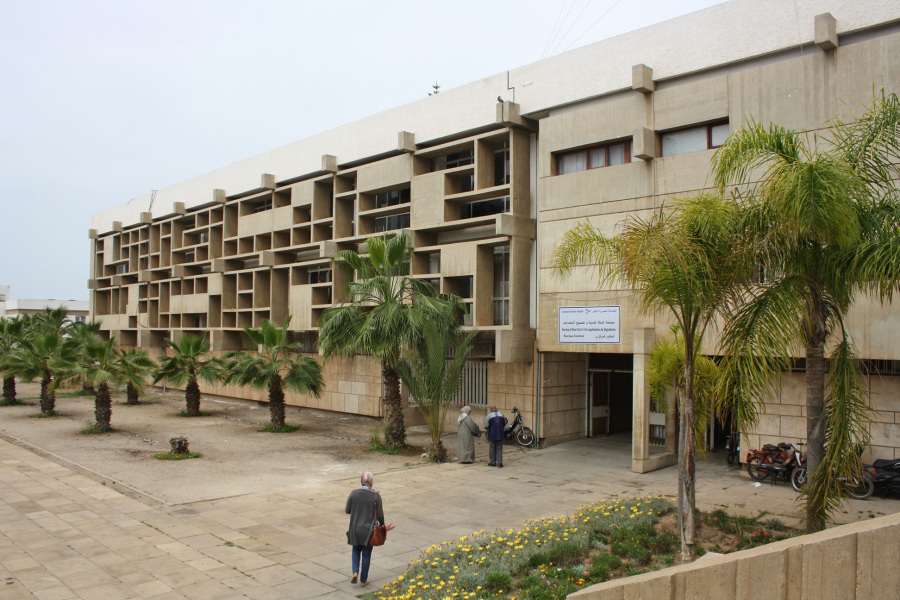 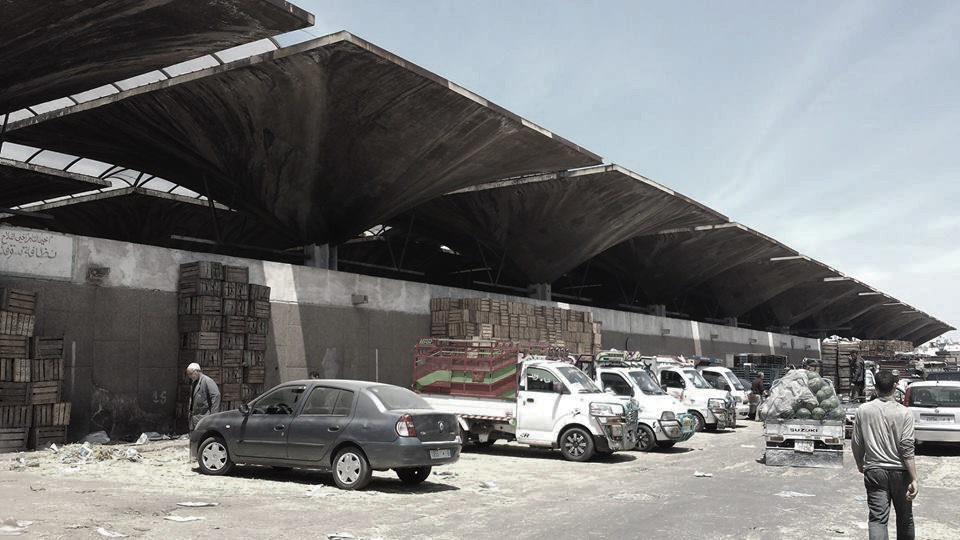 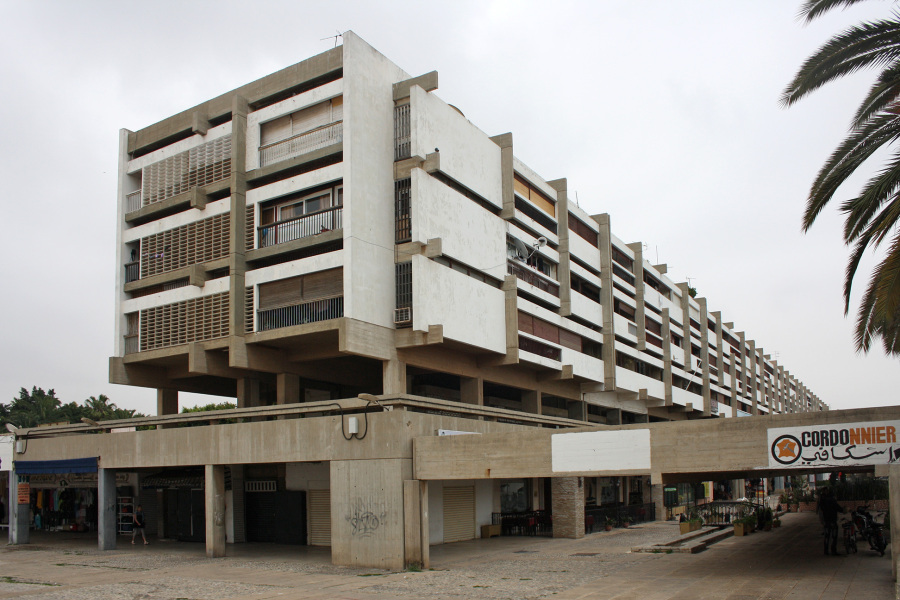 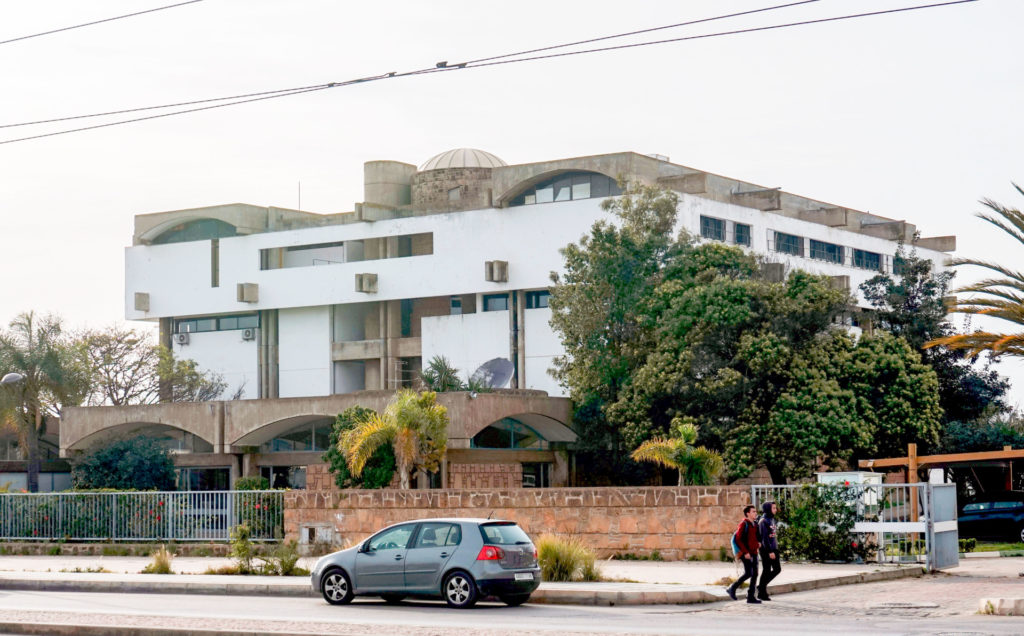 Institute for Journalism (today: Higher Institute of Information and Communication) 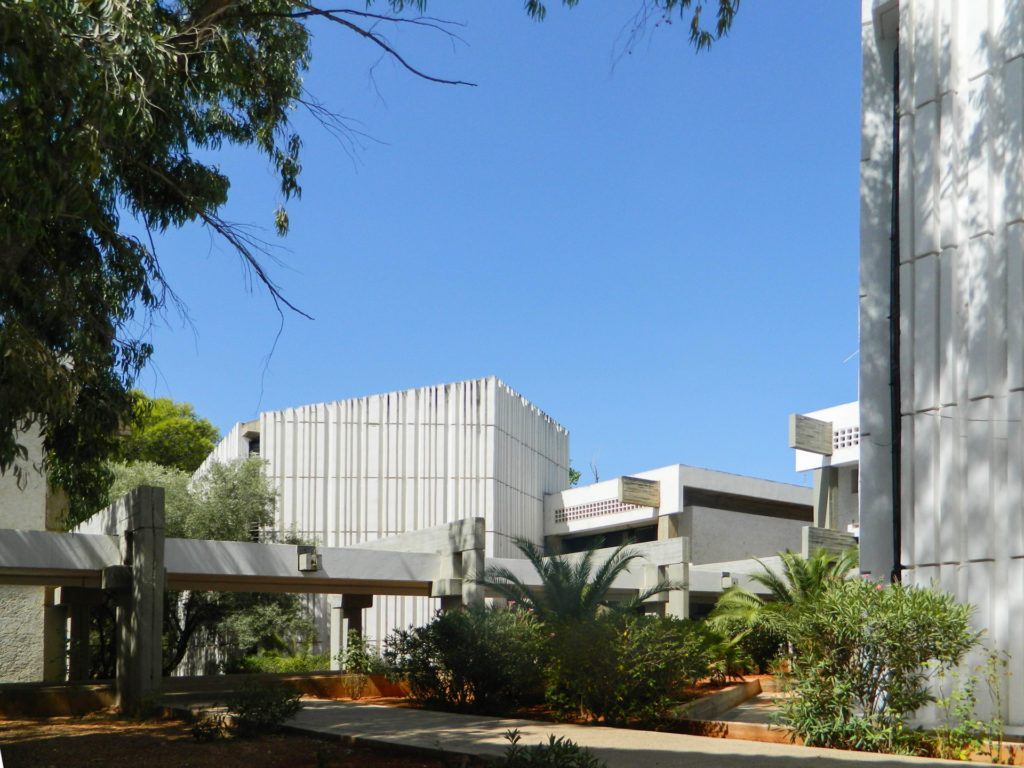 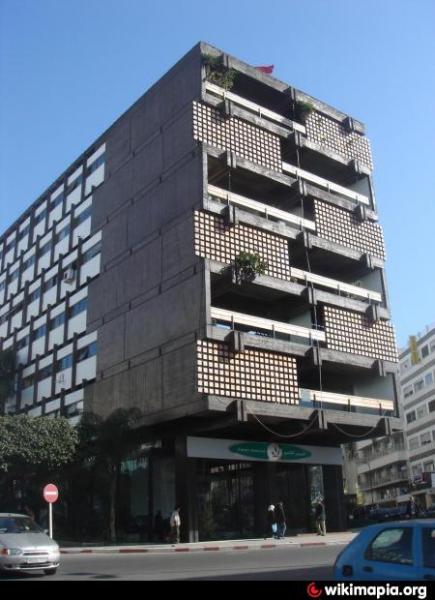 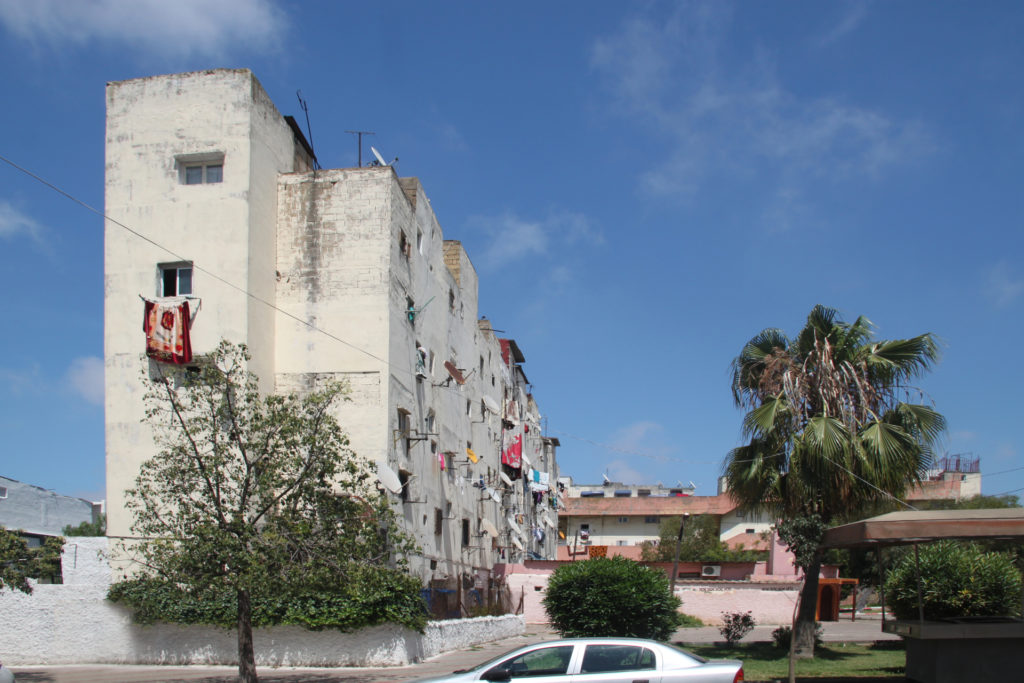 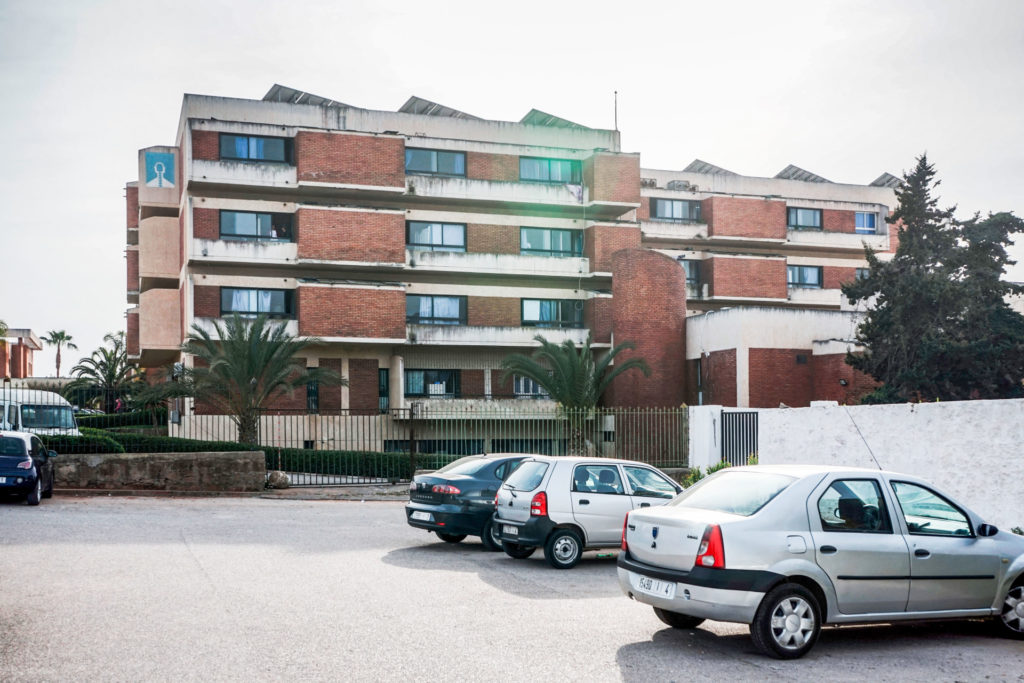 The Portuguese fortification of Mazagan, now part of the city of El Jadida, 90-km southwest of Casablanca, was built as a fortified colony on the Atlantic coast in the early 16th century. It was taken over by the Moroccans in 1769. The fortification wit…

The Mauritanian capital, founded in the 3rd century B.C., became an important outpost of the Roman Empire and was graced with many fine buildings. Extensive remains of these survive in the archaeological site, located in a fertile agricultural area. Vol… 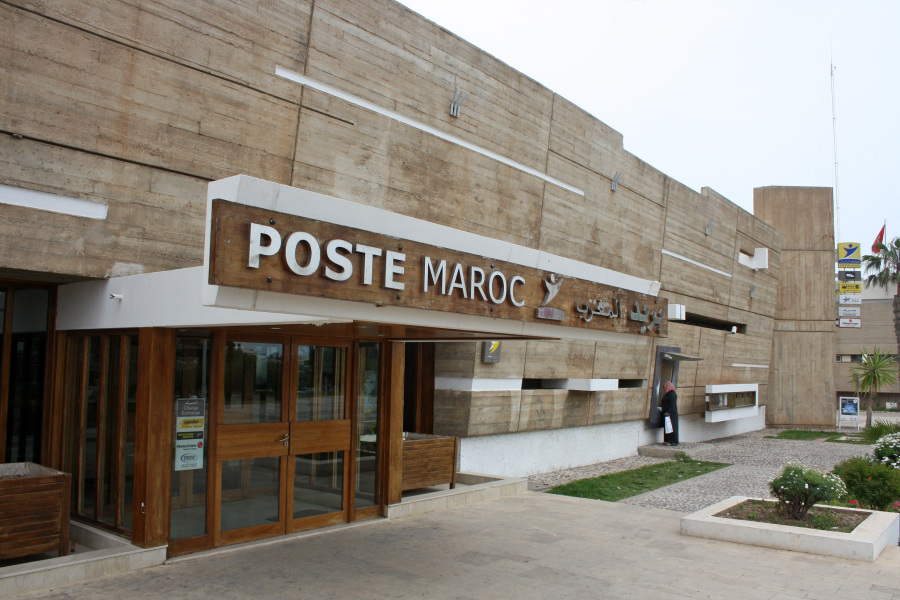 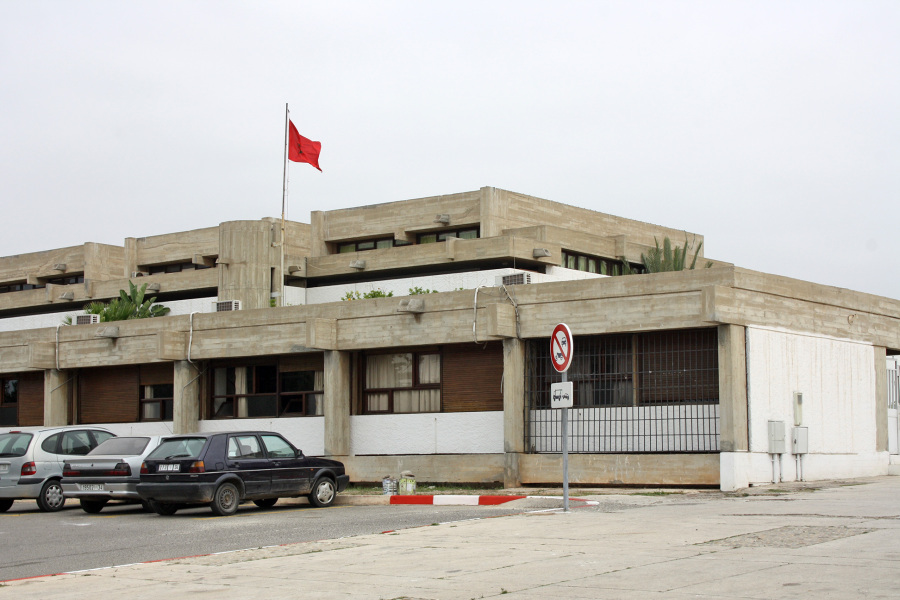 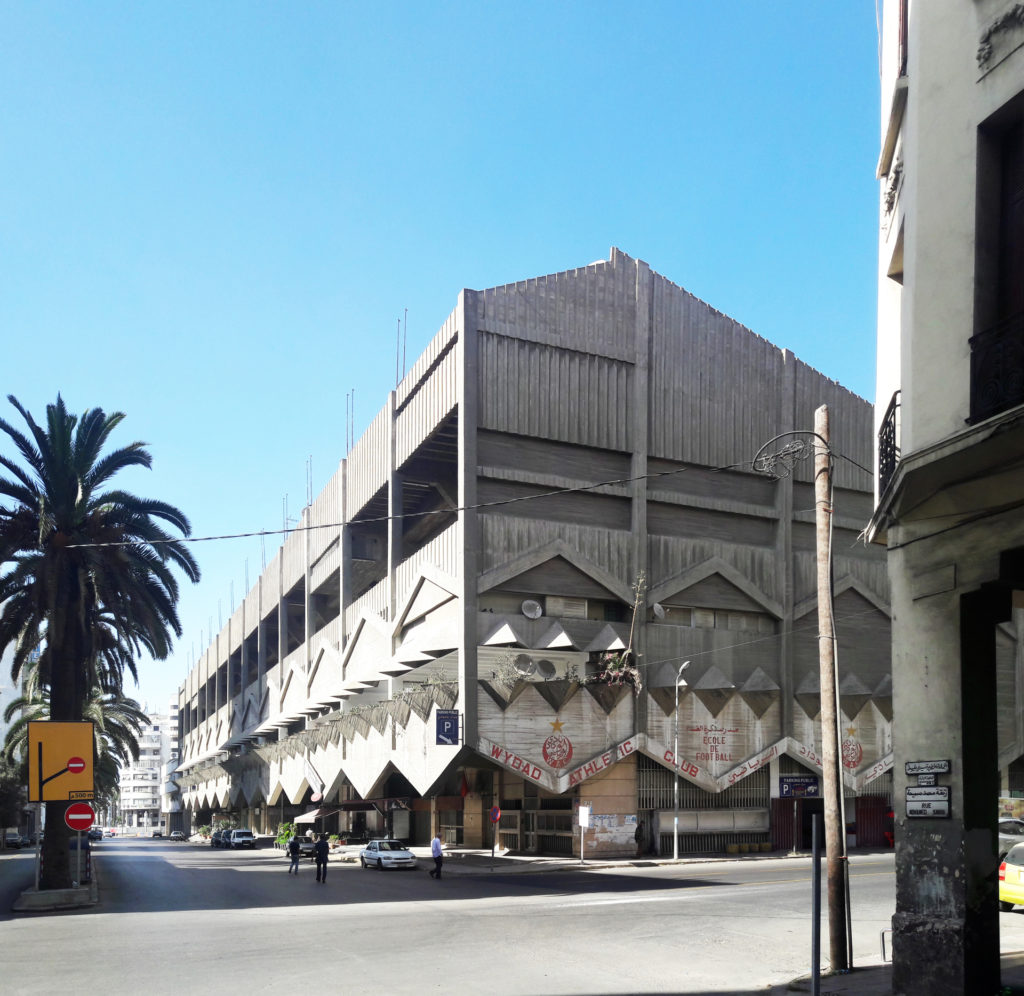 Essaouira is an exceptional example of a late-18th-century fortified town, built according to the principles of contemporary European military architecture in a North African context. Since its foundation, it has been a major international trading seapo…

Founded in 1070–72 by the Almoravids, Marrakesh remained a political, economic and cultural centre for a long period. Its influence was felt throughout the western Muslim world, from North Africa to Andalusia. It has several impressive monuments datin…

Located on the Atlantic coast in the north-west of Morocco, the site is the product of a fertile exchange between the Arabo-Muslim past and Western modernism. The inscribed city encompasses the new town conceived and built under the French Protectorate … 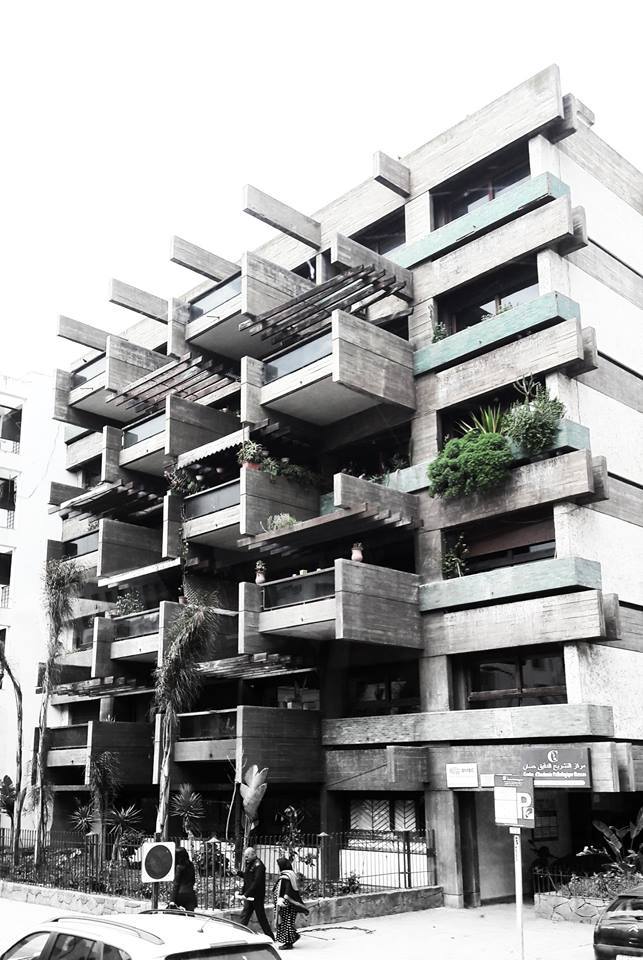 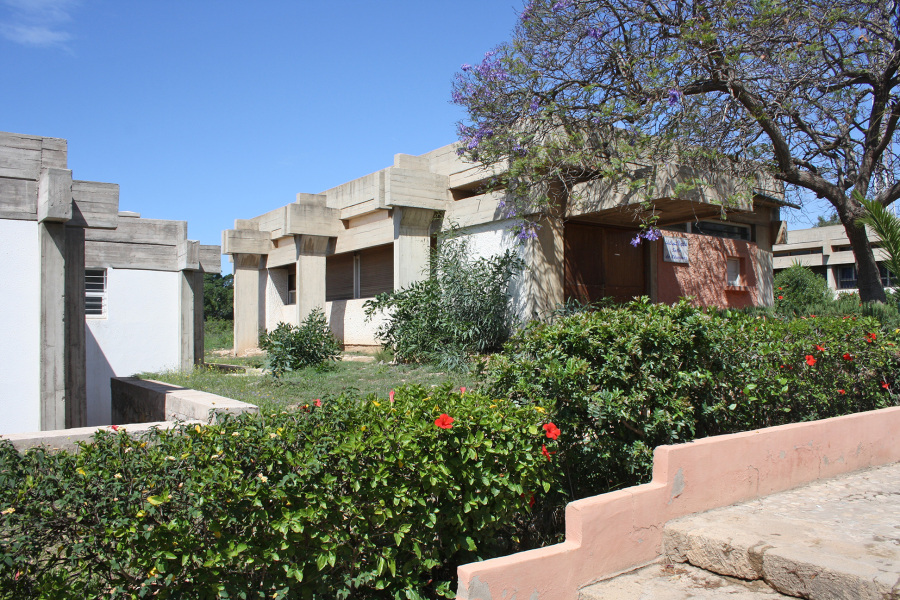 Founded in the 9th century and home to the oldest university in the world, Fez reached its height in the 13th–14th centuries under the Marinids, when it replaced Marrakesh as the capital of the kingdom. The urban fabric and the principal monuments…

The ksar, a group of earthen buildings surrounded by high walls, is a traditional pre-Saharan habitat. The houses crowd together within the defensive walls, which are reinforced by corner towers. Ait-Ben-Haddou, in Ouarzazate province, is a striking exa… 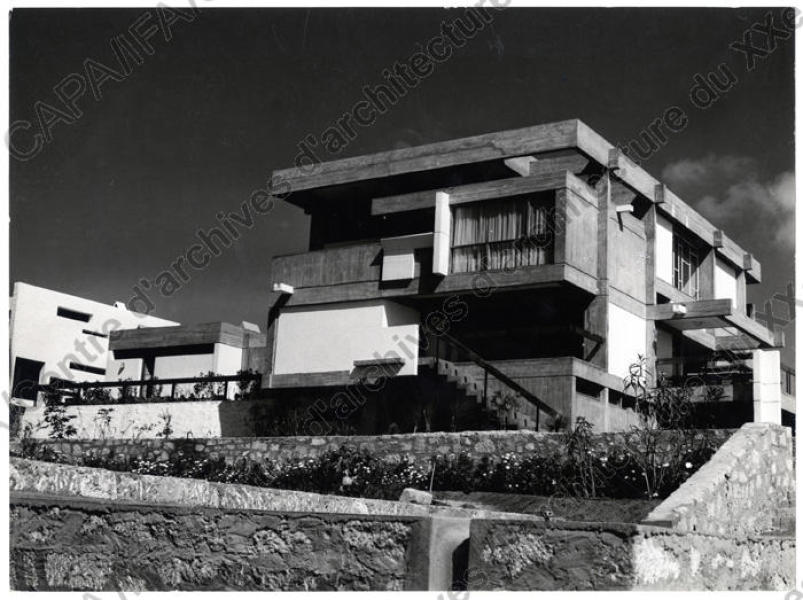 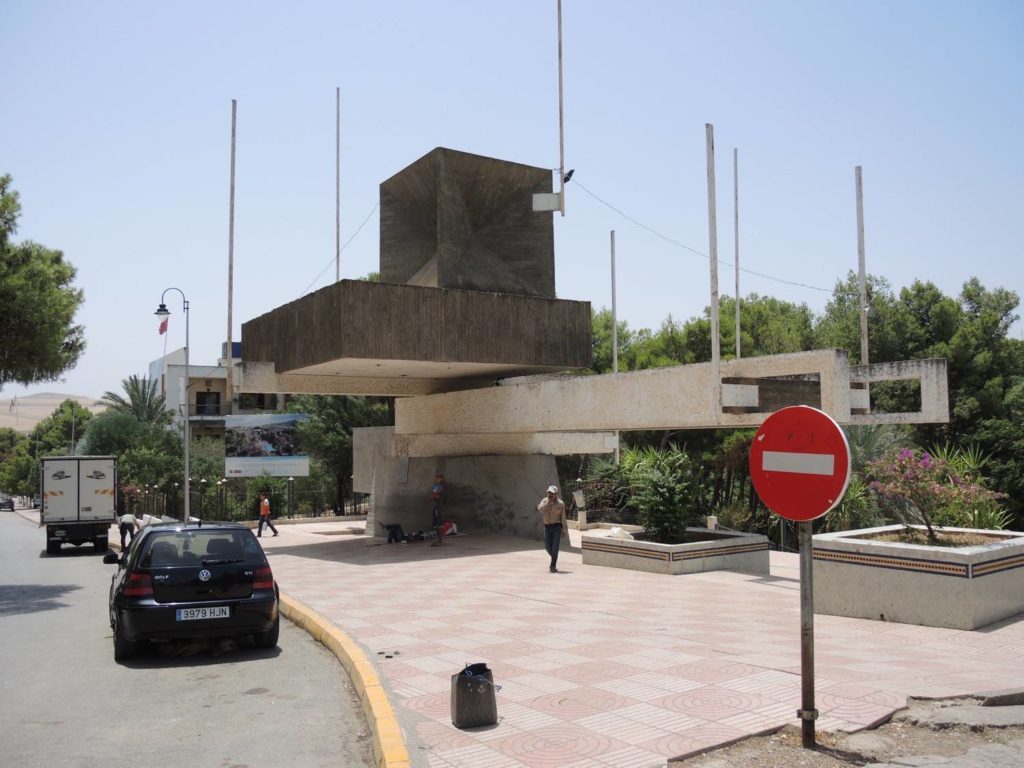 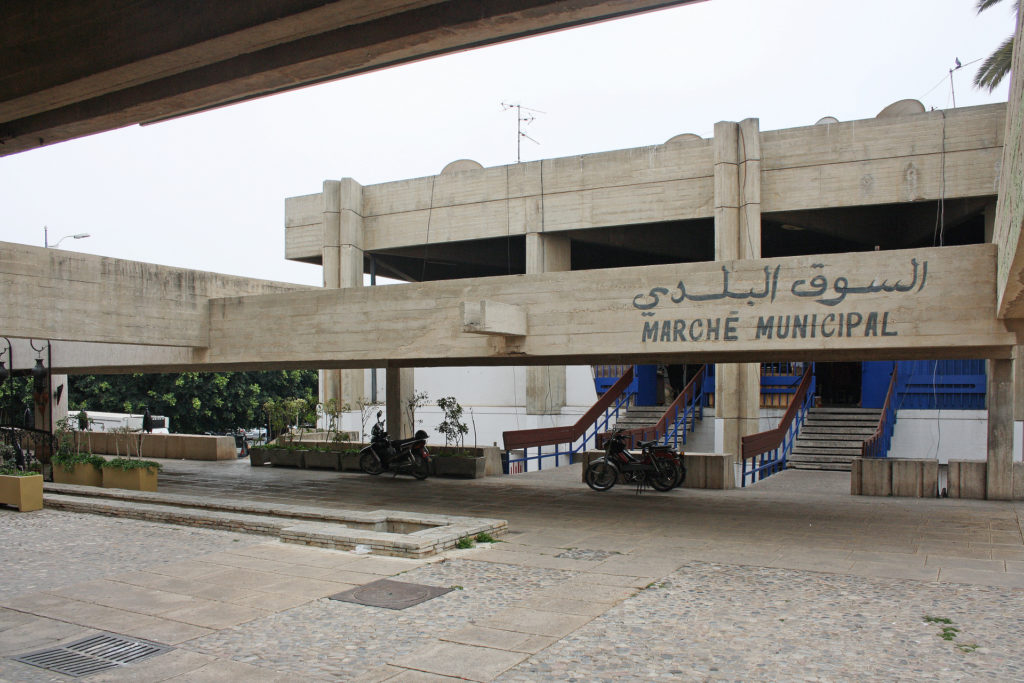 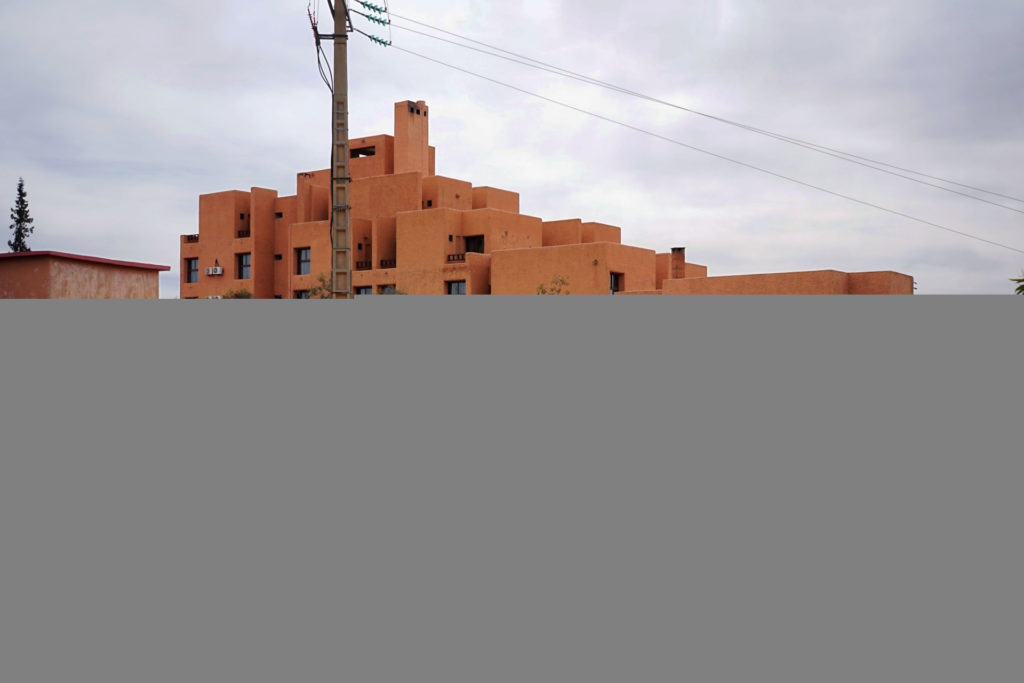 Founded in the 11th century by the Almoravids as a military settlement, Meknes became a capital under Sultan Moulay Ismaïl (1672–1727), the founder of the Alawite dynasty. The sultan turned it into a impressive city in Spanish-Moorish style, surround… 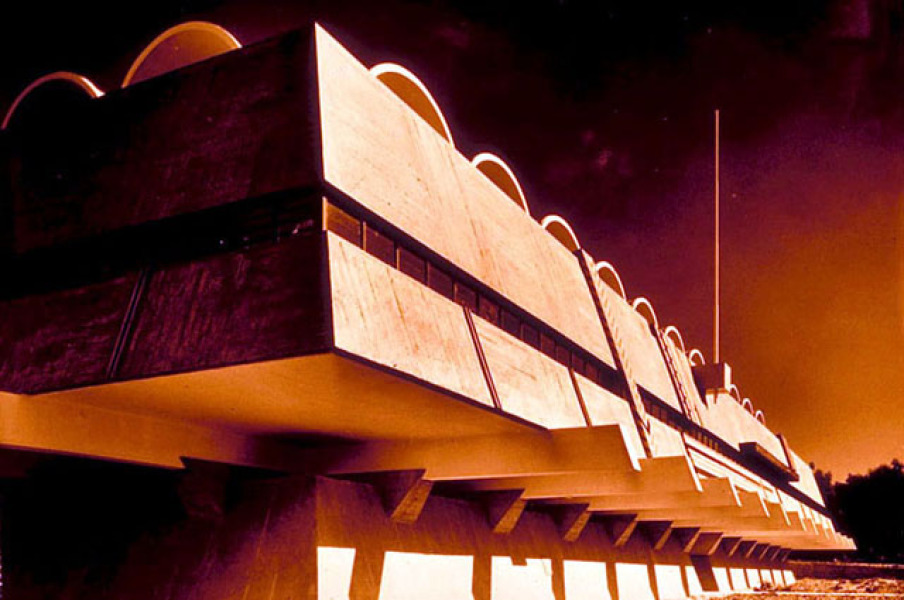 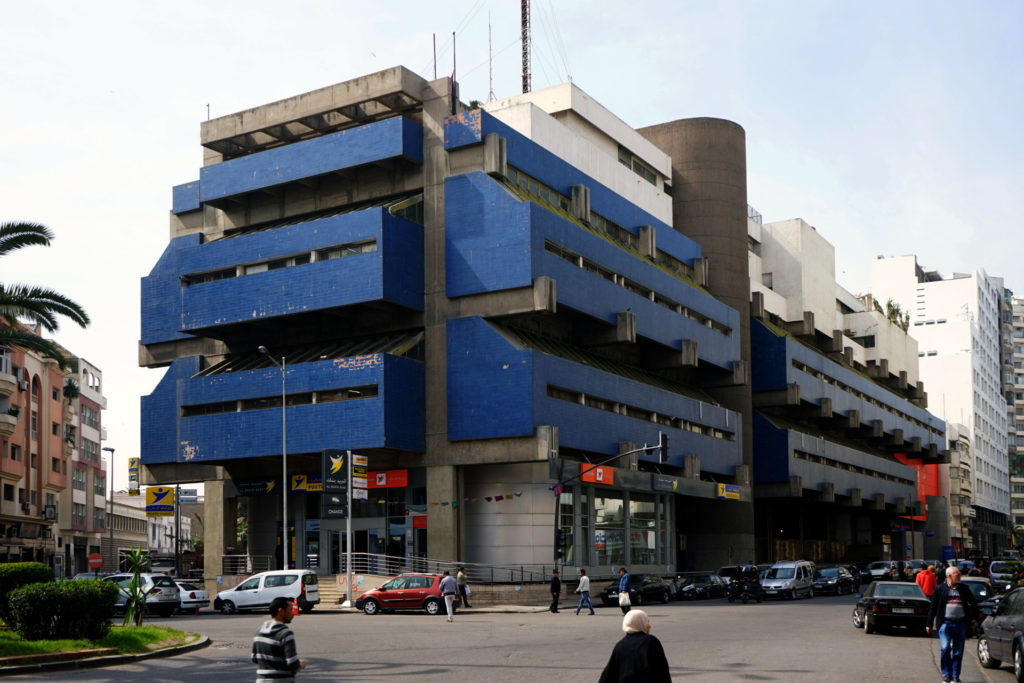 Tétouan was of particular importance in the Islamic period, from the 8th century onwards, since it served as the main point of contact between Morocco and Andalusia. After the Reconquest, the town was rebuilt by Andalusian refugees who had been e…