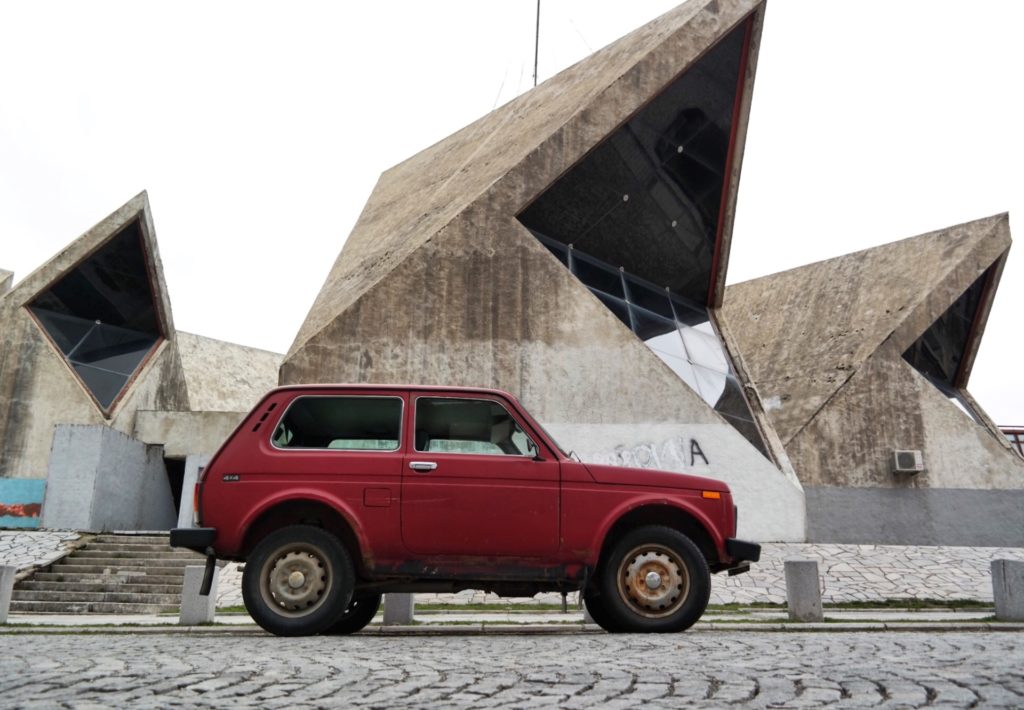 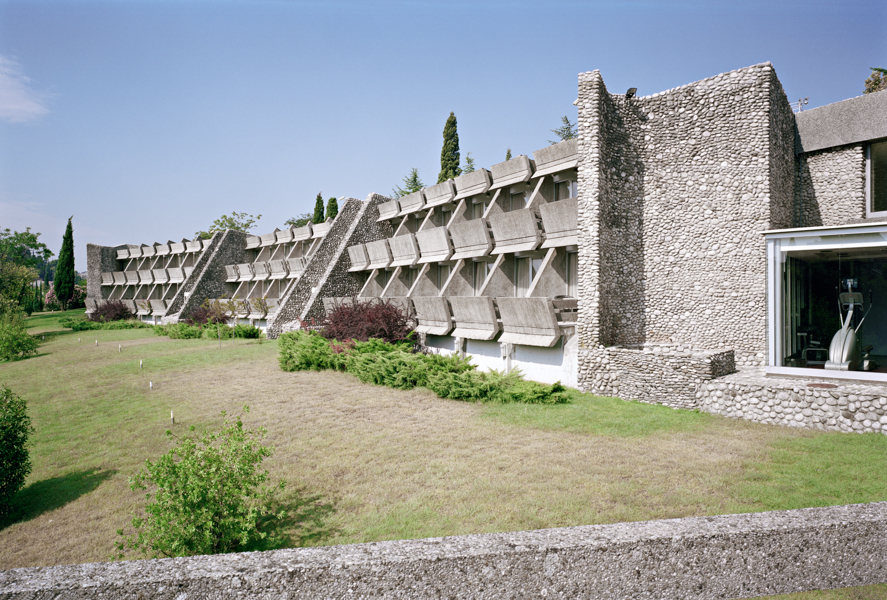 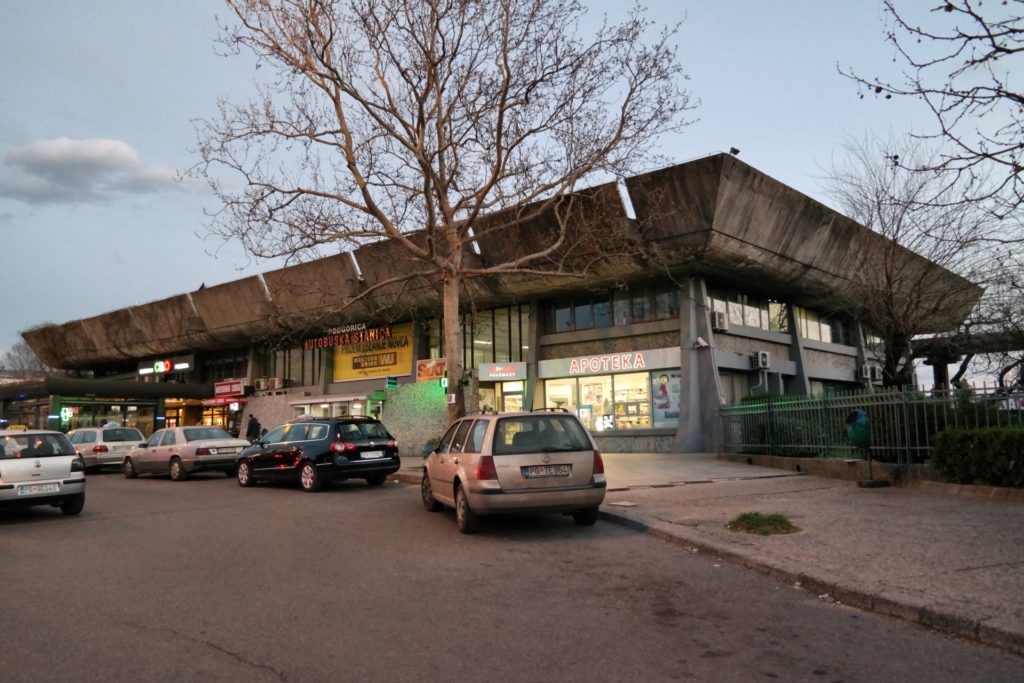 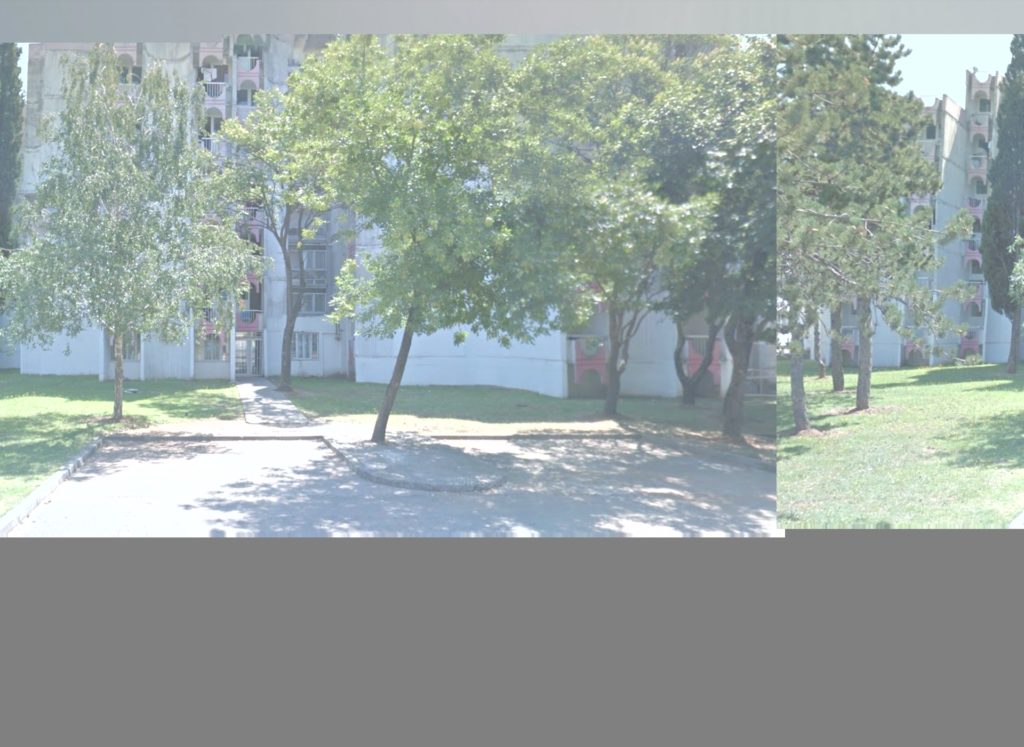 Natural and Culturo-Historical Region of Kotor

In the Middle Ages, this natural harbour on the Adriatic coast in Montenegro was an important artistic and commercial centre with its own famous schools of masonry and iconography. A large number of the monuments (including four Romanesque churches and … 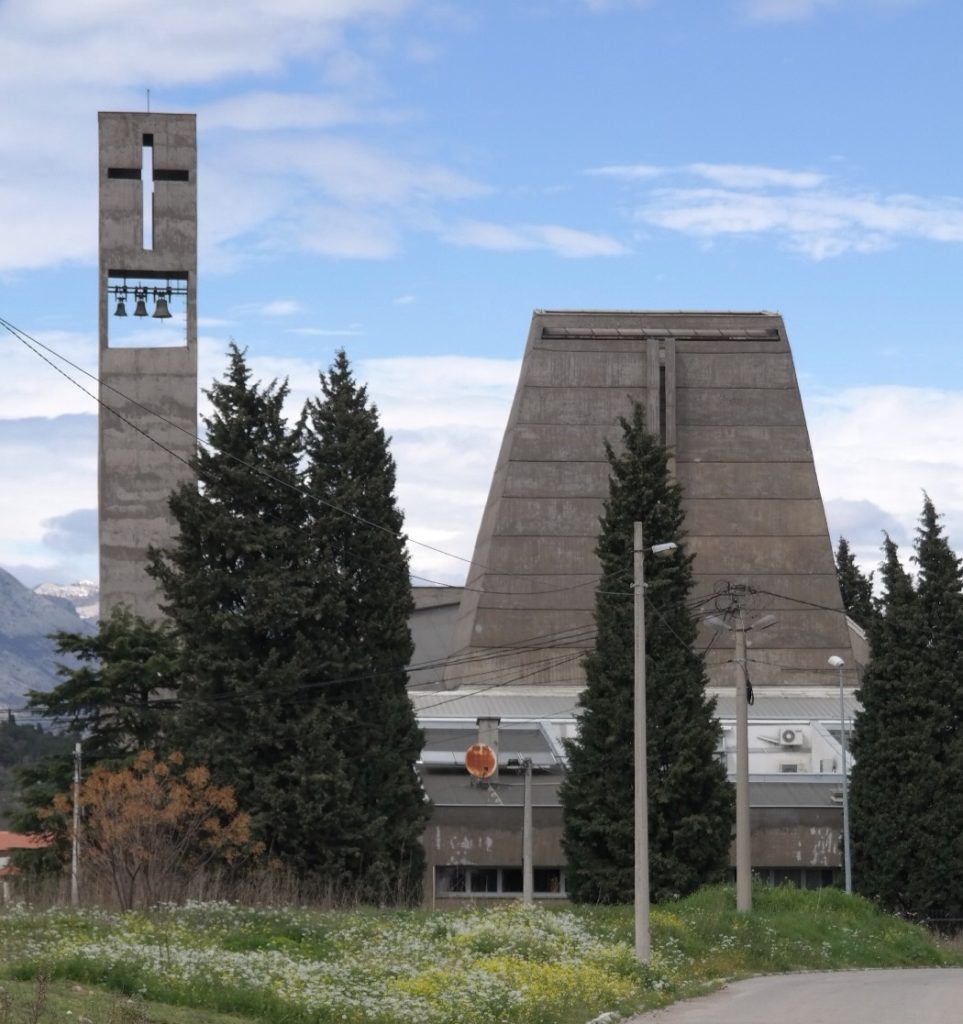 Church of the Holy Heart of Jesus 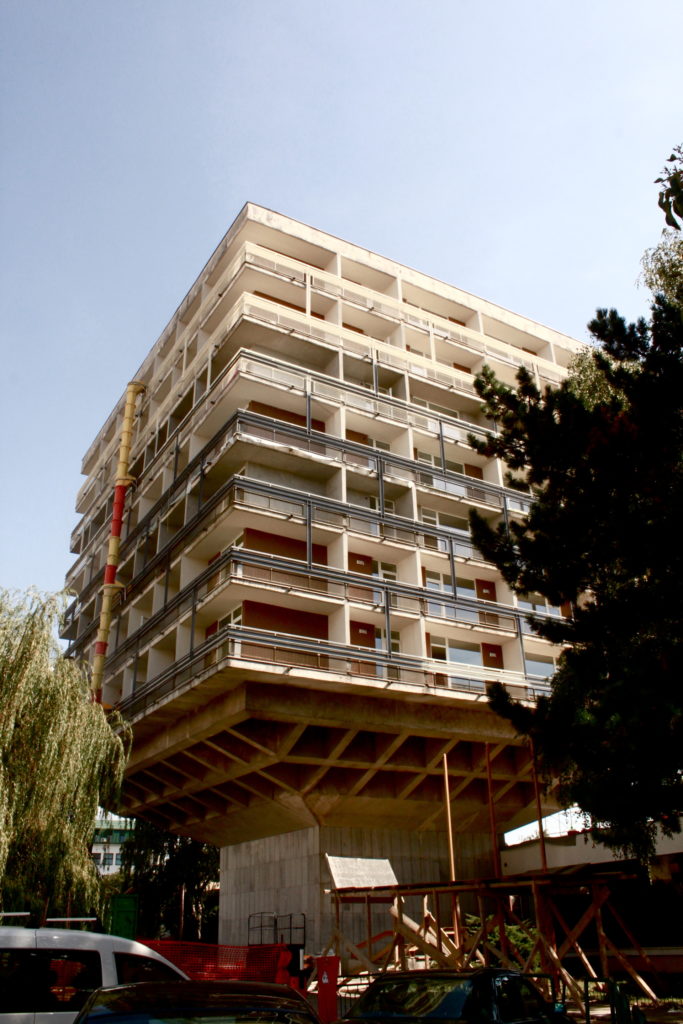 This property consists of 6 components of defence works in Italy, Croatia and Montenegro, spanning more than 1,000 km between the Lombard region of Italy and the eastern Adriatic Coast. The fortifications throughout the Stato da Terra protected the Rep…

This breathtaking national park was formed by glaciers and is traversed by rivers and underground streams. Along the Tara river canyon, which has the deepest gorges in Europe, the dense pine forests are interspersed with clear lakes and harbour a wide r…