In the district of Port Louis, lies the 1,640 m2 site where the modern indentured labour diaspora began. In 1834, the British Government selected the island of Mauritius to be the first site for what it called ‘the great experiment’ in the u…

Le Morne Cultural Landscape, a rugged mountain that juts into the Indian Ocean in the southwest of Mauritius was used as a shelter by runaway slaves, maroons, through the 18th and early years of the 19th centuries. Protected by the mountain’s isolated… 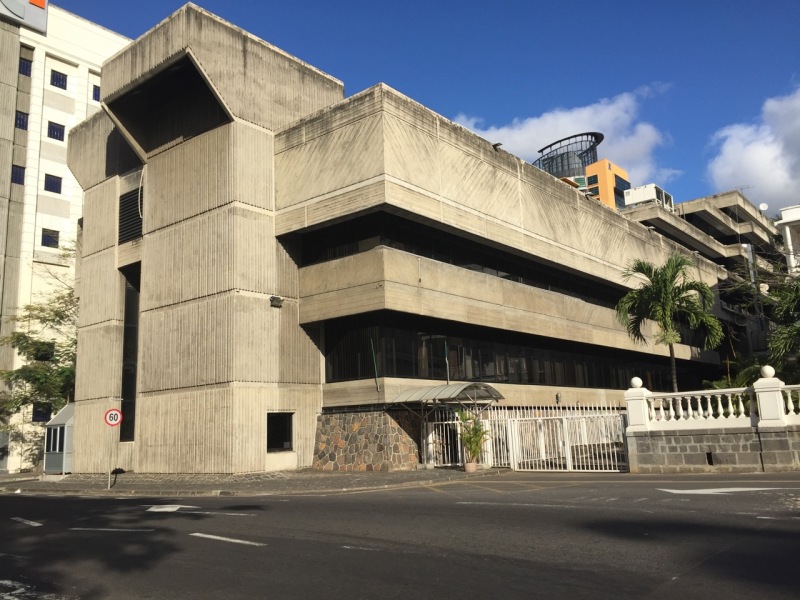