The Royal Hill of Ambohimanga consists of a royal city and burial site, and an ensemble of sacred places. It is associated with strong feelings of national identity, and has maintained its spiritual and sacred character both in ritual practice and the p… 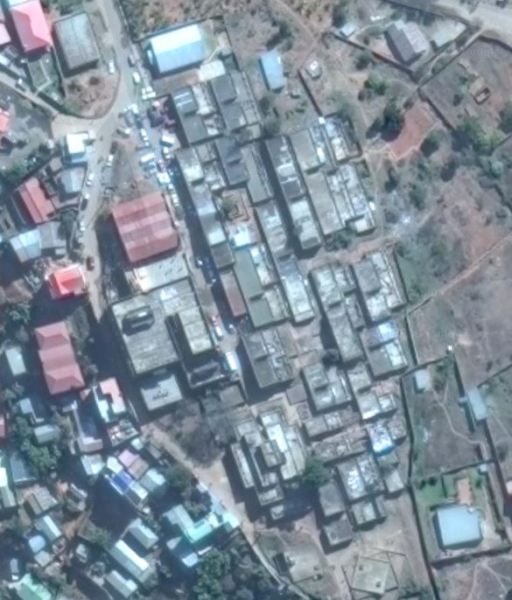 The Rainforests of the Atsinanana comprise six national parks distributed along the eastern part of the island. These relict forests are critically important for maintaining ongoing ecological processes necessary for the survival of Madagascar’s u…