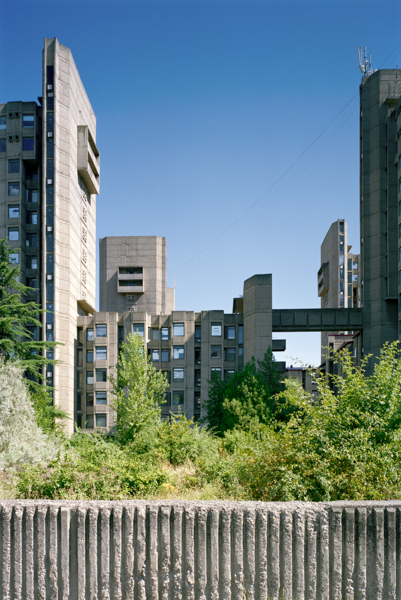 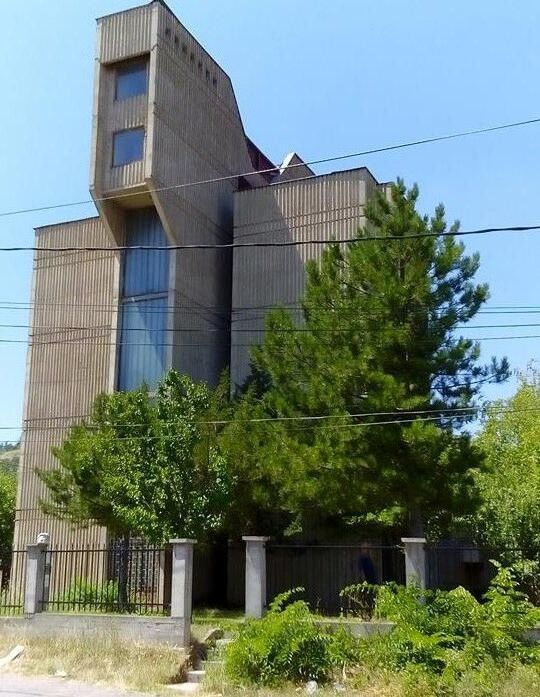 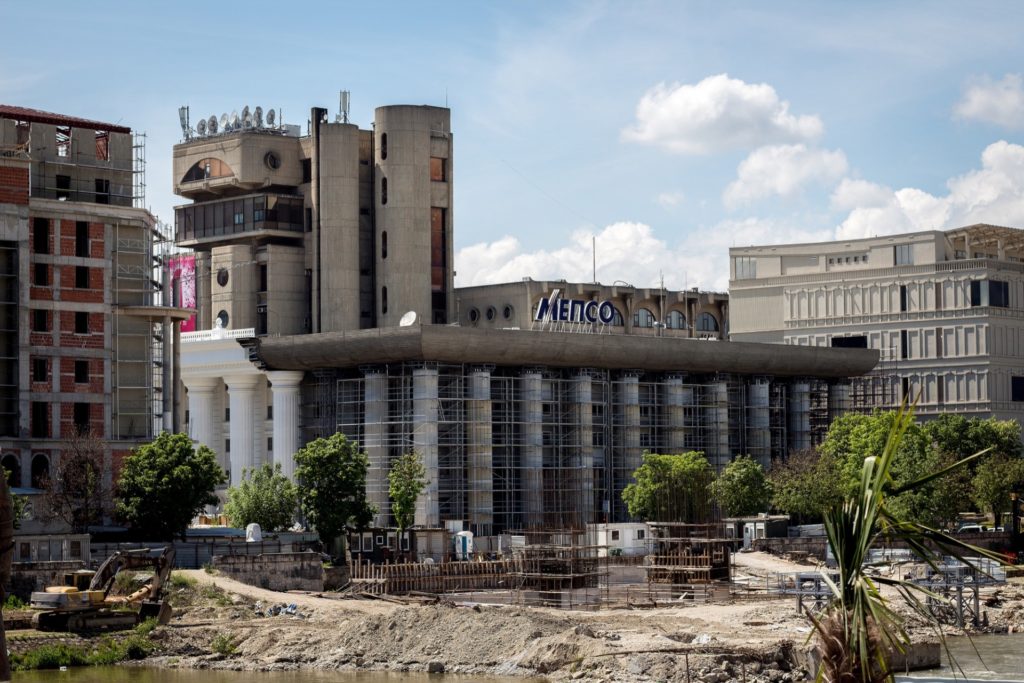 Natural and Cultural Heritage of the Ohrid region

The part of Lake Ohrid located in Northern Macedonia and its hinterland, including the town of Ohrid, has been inscribed on the World Heritage List since 1979. With this extension, the site now encompasses the the north-western, Albanian, part of Lake O… 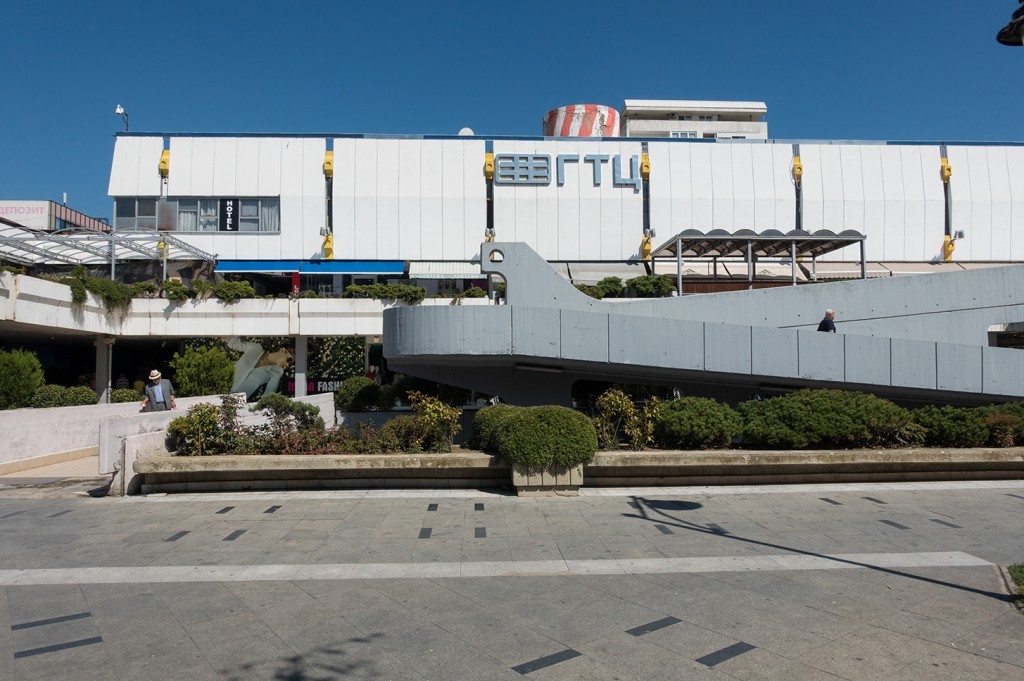 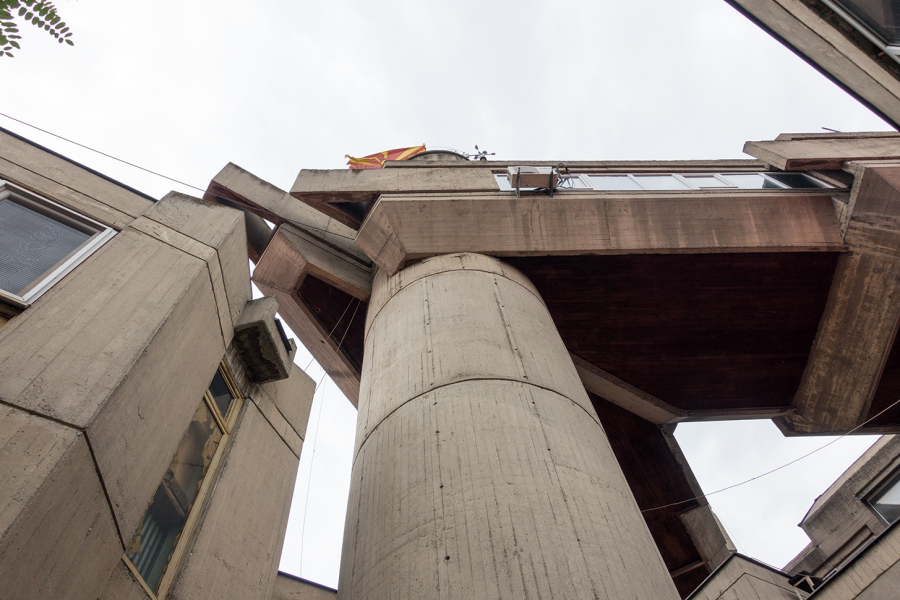 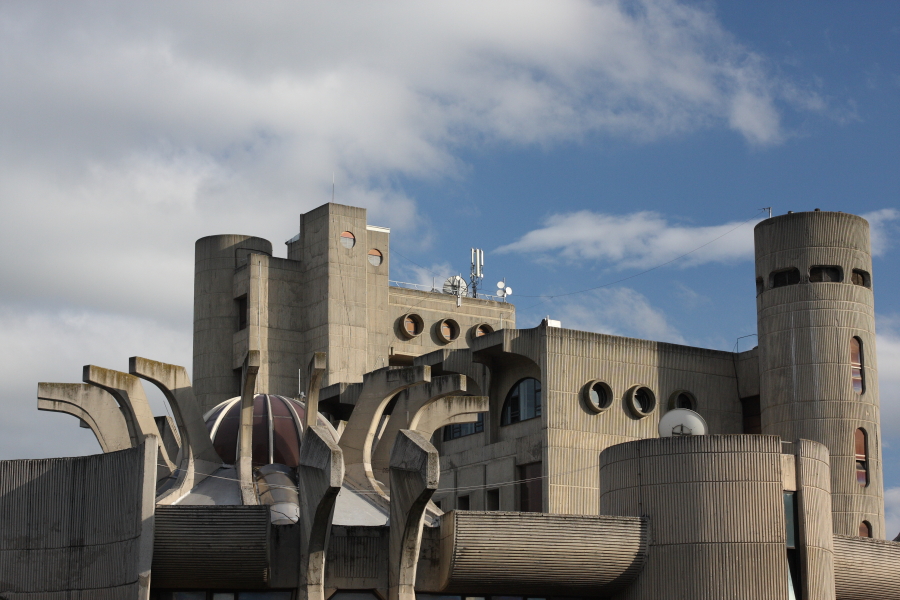 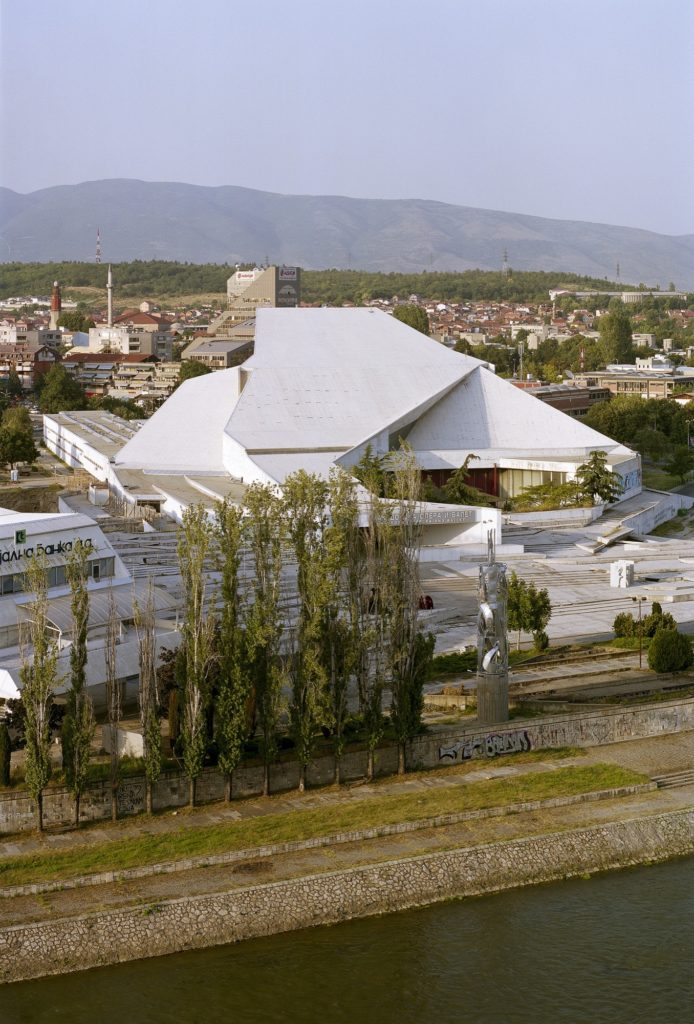 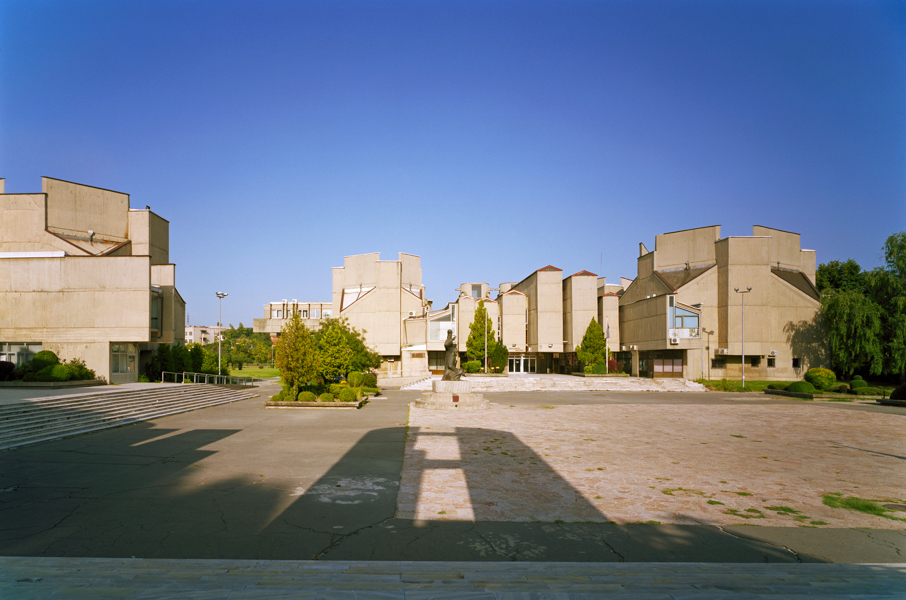 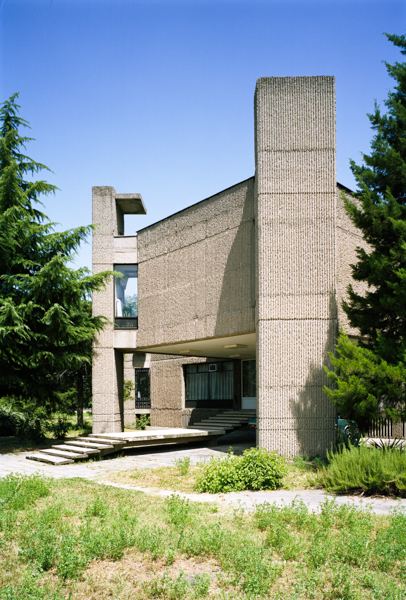