Established in the 8th century on the slopes of Mount Toham, the Seokguram Grotto contains a monumental statue of the Buddha looking at the sea in the bhumisparsha mudra position. With the surrounding portrayals of gods, Bodhisattvas and disciples, all …

Situated in the eastern Yellow Sea on the southwestern and southern coast of the Republic of Korea, the site comprises four component parts: Seocheon Getbol, Gochang Getbol, Shinan Getbol and Boseong-Suncheon Getbol. The site exhibits a complex combinat… 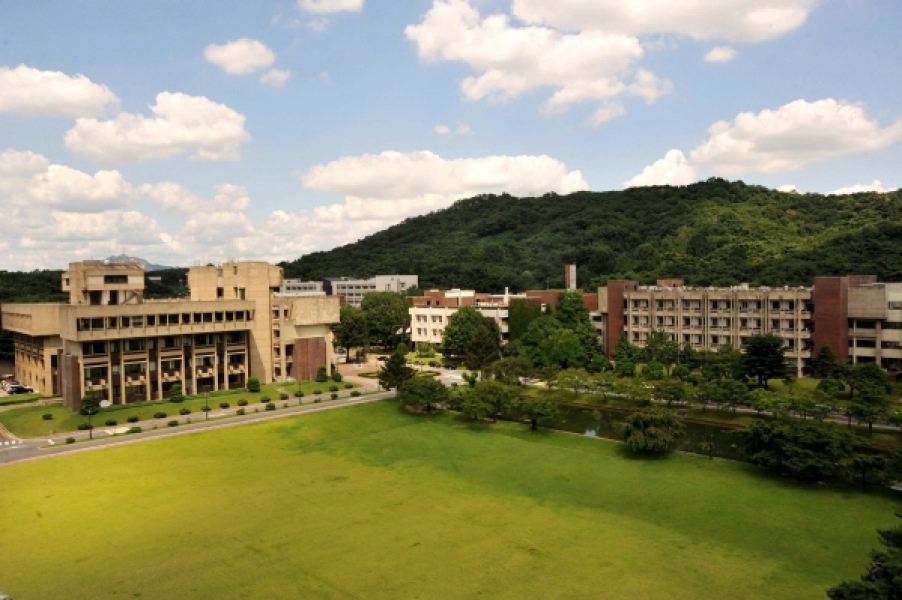 Korea Institute of Science and Technology

In the early 15th century, the King Taejong ordered the construction of a new palace at an auspicious site. A Bureau of Palace Construction was set up to create the complex, consisting of a number of official and residential buildings set in a garden th… 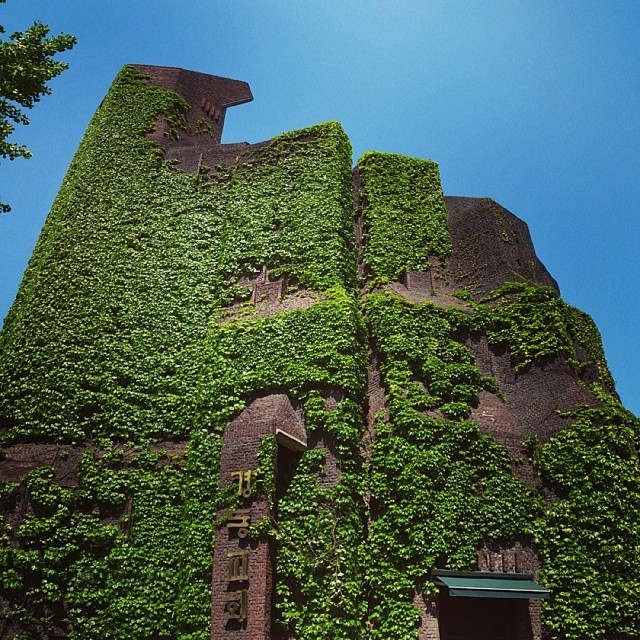 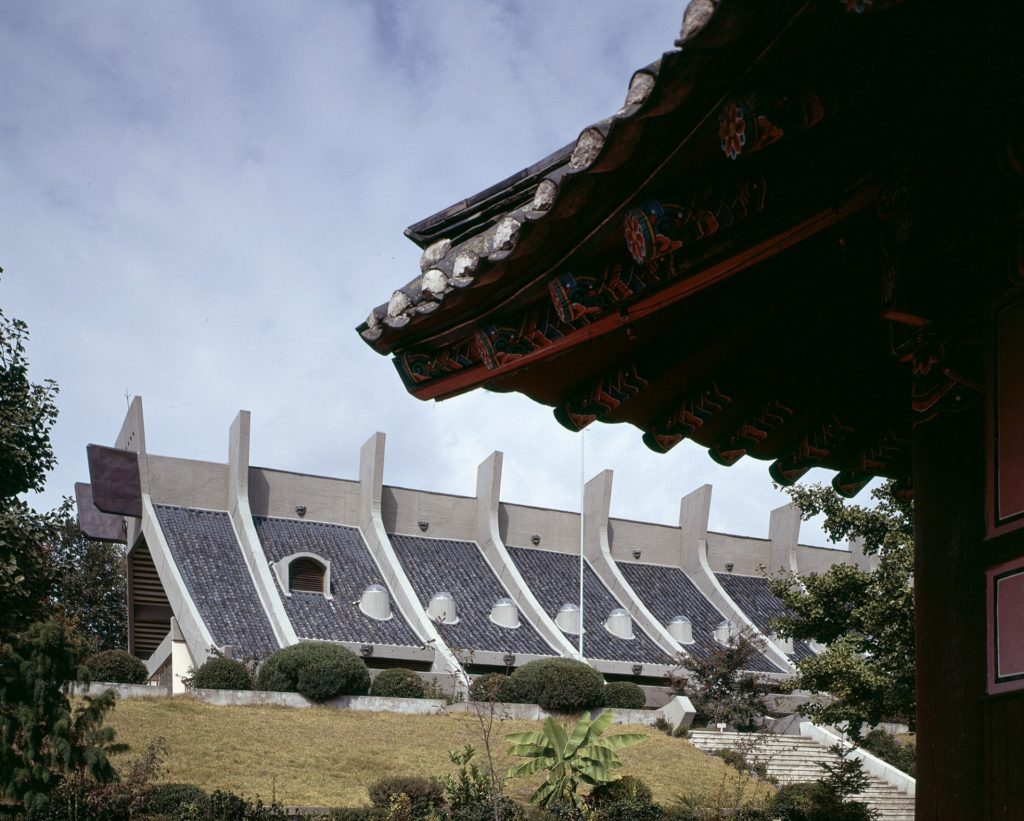 The Sansa are Buddhist mountain monasteries located throughout the southern provinces of the Korean Peninsula. The spatial arrangement of the seven temples that comprise the property, established from the 7th to 9th centuries, present common character…

Founded in the 14th-15th centuries, Hahoe and Yangdong are seen as the two most representative historic clan villages in the Republic of Korea. Their layout and location – sheltered by forested mountains and facing out onto a river and open agricultural…

This site, located in central and southern parts of the Republic of Korea, comprises nine seowon, representing a type of Neo-Confucian academy of the Joseon dynasty (15th—19th centuries CE). Learning, veneration of scholars and interaction with the en…

Jongmyo is the oldest and most authentic of the Confucian royal shrines to have been preserved. Dedicated to the forefathers of the Joseon dynasty (1392–1910), the shrine has existed in its present form since the 16th century and houses tablets bearin…

Namhansanseong was designed as an emergency capital for the Joseon dynasty (1392–1910), in a mountainous site 25 km south-east of Seoul. Built and defended by Buddhist monk-soldiers, it could accommodate 4,000 people and fulfilled important administr…

Royal Tombs of the Joseon Dynasty

The Royal Tombs of the Joseon Dynasty form a collection of 40 tombs scattered over 18 locations. Built over five centuries, from 1408 to 1966, the tombs honoured the memory of ancestors, showed respect for their achievements, asserted royal authority, p…

The Temple of Haeinsa, on Mount Gaya, is home to the Tripitaka Koreana , the most complete collection of Buddhist texts, engraved on 80,000 woodblocks between 1237 and 1248. The buildings of Janggyeong Panjeon, which date from the 15th century, were con…

The prehistoric cemeteries at Gochang, Hwasun, and Ganghwa contain many hundreds of examples of dolmens – tombs from the 1st millennium BC constructed of large stone slabs. They form part of the Megalithic culture, found in many parts of the world, but …

Jeju Volcanic Island and Lava Tubes together comprise three sites that make up 18,846 ha. It includes Geomunoreum, regarded as the finest lava tube system of caves anywhere, with its multicoloured carbonate roofs and floors, and dark-coloured lava walls…

Located in the mountainous mid-western region of the Republic of Korea, this property comprises eight archaeological sites dating from 475 to 660 CE, including the Gongsanseong fortress and royal tombs at Songsan-ri related to the capital, Ungjin (prese…

The Gyeongju Historic Areas contain a remarkable concentration of outstanding examples of Korean Buddhist art, in the form of sculptures, reliefs, pagodas, and the remains of temples and palaces from the flowering, in particular between the 7th and 10th…

When the Joseon King Jeongjo moved his father’s tomb to Suwon at the end of the 18th century, he surrounded it with strong defensive works, laid out according to the precepts of an influential military architect of the period, who brought together the l… 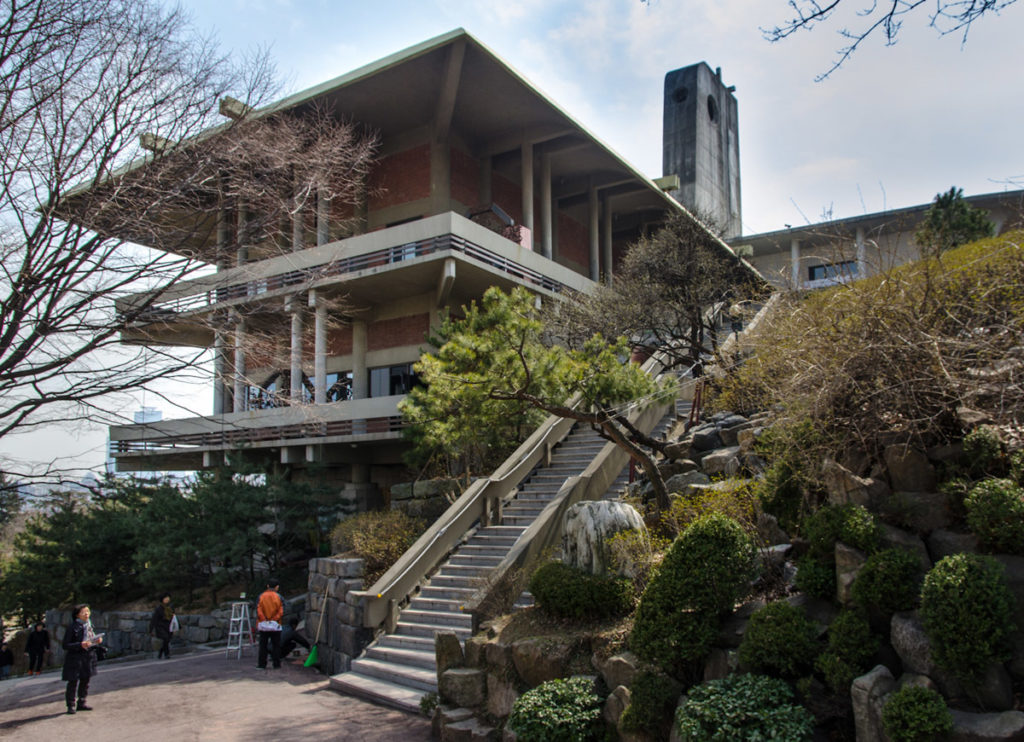