The Orthodox Monastery of St Catherine stands at the foot of Mount Horeb where, the Old Testament records, Moses received the Tablets of the Law. The mountain is known and revered by Muslims as Jebel Musa. The entire area is sacred to three world religi…

Tucked away amid the modern urban area of Cairo lies one of the world’s oldest Islamic cities, with its famous mosques, madrasas, hammams and fountains. Founded in the 10th century, it became the new centre of the Islamic world, reaching its golden age … 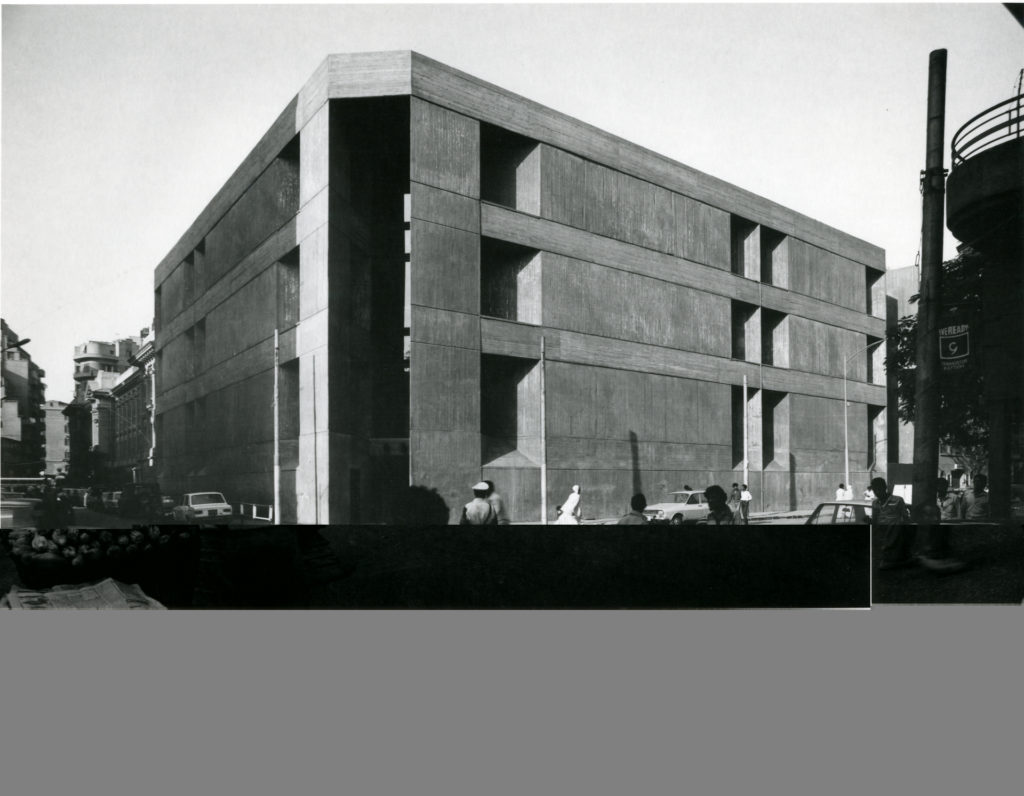 Library of the Greek Campus, American University of Cairo

Memphis and its Necropolis – the Pyramid Fields from Giza to Dahshur

The capital of the Old Kingdom of Egypt has some extraordinary funerary monuments, including rock tombs, ornate mastabas, temples and pyramids. In ancient times, the site was considered one of the Seven Wonders of the World.

This outstanding archaeological area contains such magnificent monuments as the Temples of Ramses II at Abu Simbel and the Sanctuary of Isis at Philae, which were saved from the rising waters of the Nile thanks to the International Campaign launched by …

Ancient Thebes with its Necropolis

Thebes, the city of the god Amon, was the capital of Egypt during the period of the Middle and New Kingdoms. With the temples and palaces at Karnak and Luxor, and the necropolises of the Valley of the Kings and the Valley of the Queens, Thebes is a stri…

Wadi Al-Hitan, Whale Valley, in the Western Desert of Egypt, contains invaluable fossil remains of the earliest, and now extinct, suborder of whales, Archaeoceti. These fossils represent one of the major stories of evolution: the emergence of the whale …

The church, baptistry, basilicas, public buildings, streets, monasteries, houses and workshops in this early Christian holy city were built over the tomb of the martyr Menas of Alexandria, who died in A.D. 296.