Located on a strategically important site commanding the Sund, the stretch of water between Denmark and Sweden, the Royal castle of Kronborg at Helsingør (Elsinore) is of immense symbolic value to the Danish people and played a key role in the hi…

This geological site comprises a 15 km-long fossil-rich coastal cliff, offering exceptional evidence of the impact of the Chicxulub meteorite that crashed into the planet at the end of the Cretaceous, about 65 million years ago. Researchers think that… 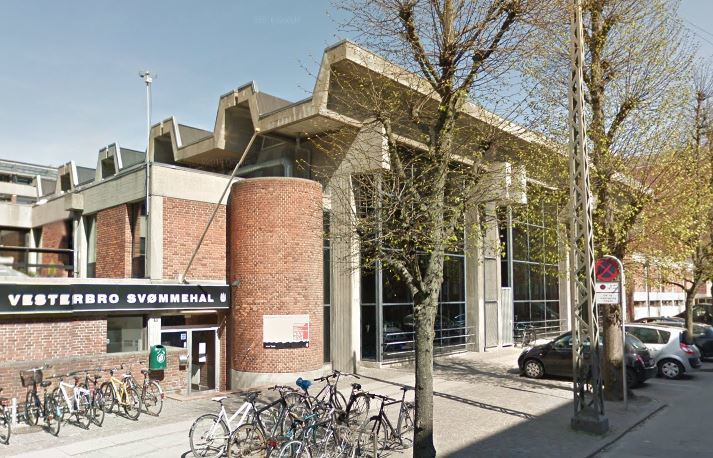 Founded in 1773 in South Jutland, the site is an example of a planned settlement of the Moravian Church, a Lutheran free congregation centred in Herrnhut, Saxony. The town was planned to represent the Protestant urban ideal, constructed around a central… 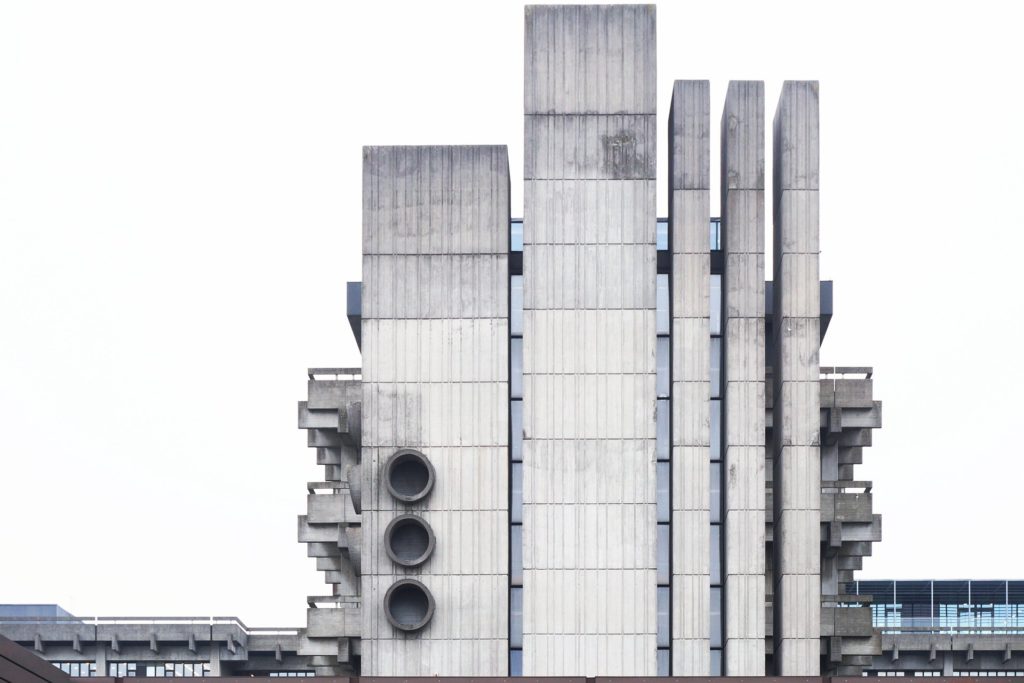 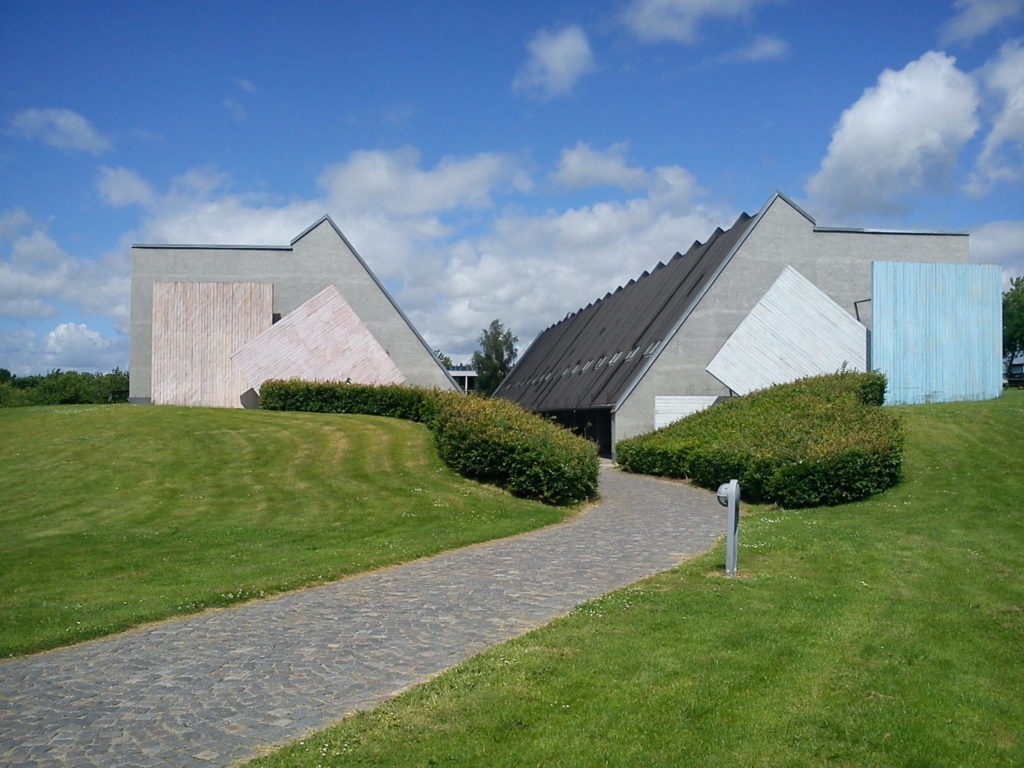 Located inside the Arctic Circle in the central part of West Greenland, the property contains the remains of 4,200 years of human history. It is a cultural landscape which bears witness to its creators’ hunting of land and sea animals, seasonal migrat…

The Wadden Sea is the largest unbroken system of intertidal sand and mud flats in the world. The site covers the Dutch Wadden Sea Conservation Area, the German Wadden Sea National Parks of Lower Saxony and Schleswig-Holstein, and most of the Danish Wadd… 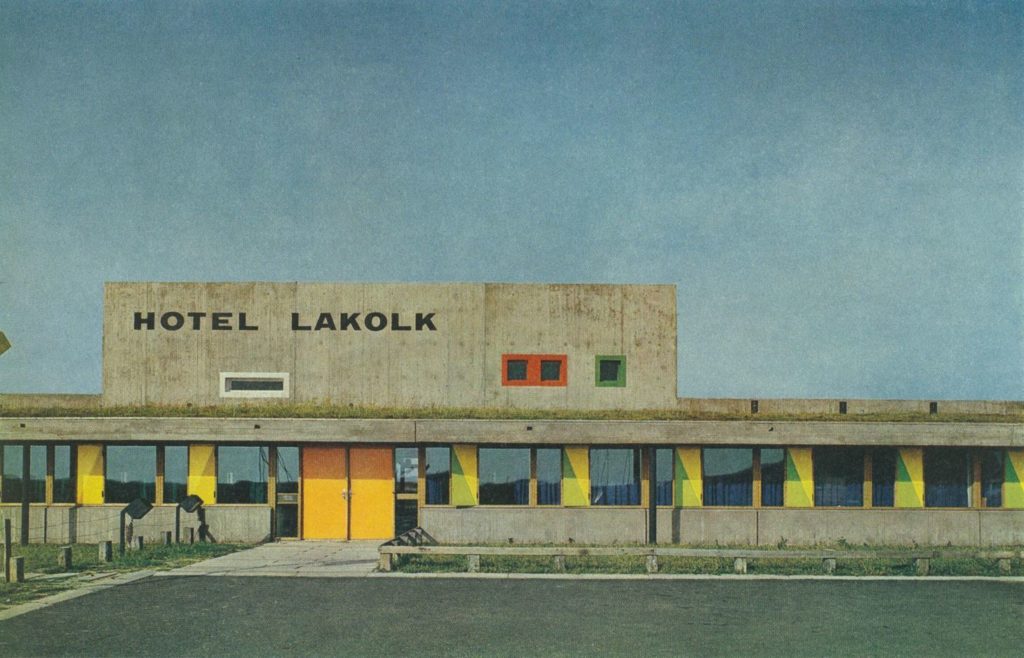 Located about 30 km northeast of Copenhagen, this cultural landscape encompasses the two hunting forests of Store Dyrehave and Gribskov, as well as the hunting park of Jægersborg Hegn/Jægersborg Dyrehave. This is a designed landscape where Danish king…

Kujataa Greenland: Norse and Inuit Farming at the Edge of the Ice Cap

Kujataa is a subarctic farming landscape located in the southern region of Greenland. It bears witness to the cultural histories of the Norse farmer-hunters who started arriving from Iceland in the 10th century and of the Inuit hunters and Inuit farmi… 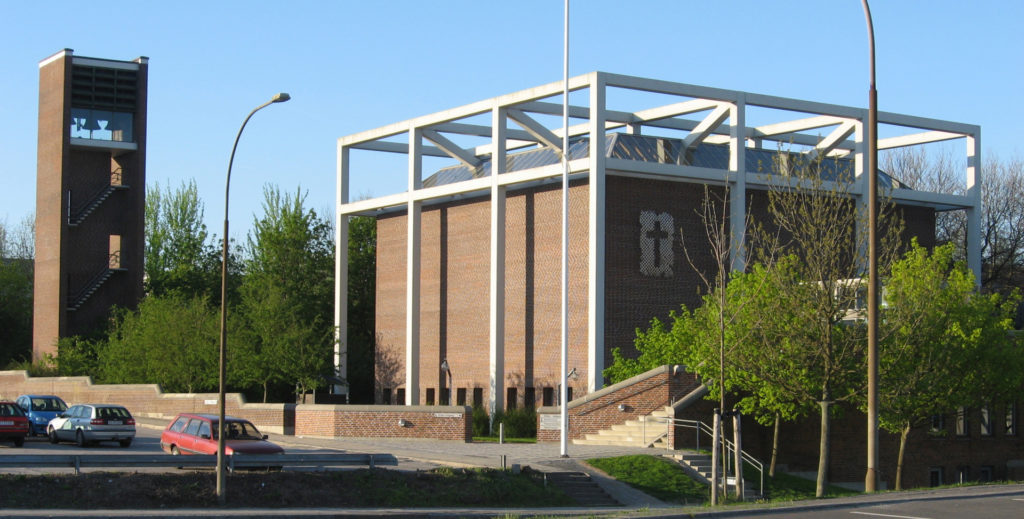 Built in the 12th and 13th centuries, this was Scandinavia’s first Gothic cathedral to be built of brick and it encouraged the spread of this style throughout northern Europe. It has been the mausoleum of the Danish royal family since the 15th century. …

The Jelling burial mounds and one of the runic stones are striking examples of pagan Nordic culture, while the other runic stone and the church illustrate the Christianization of the Danish people towards the middle of the 10th century.