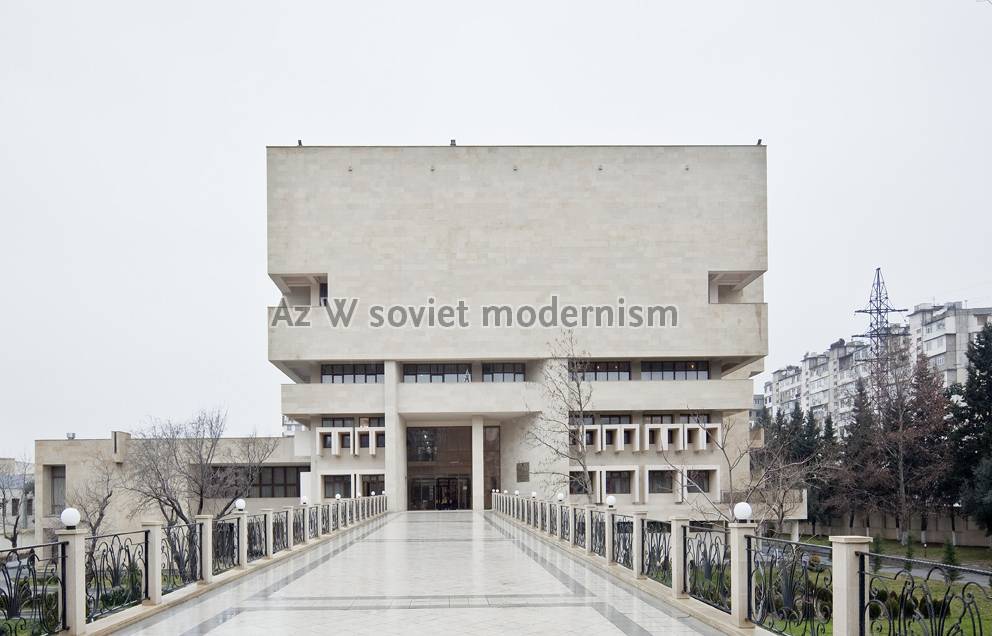 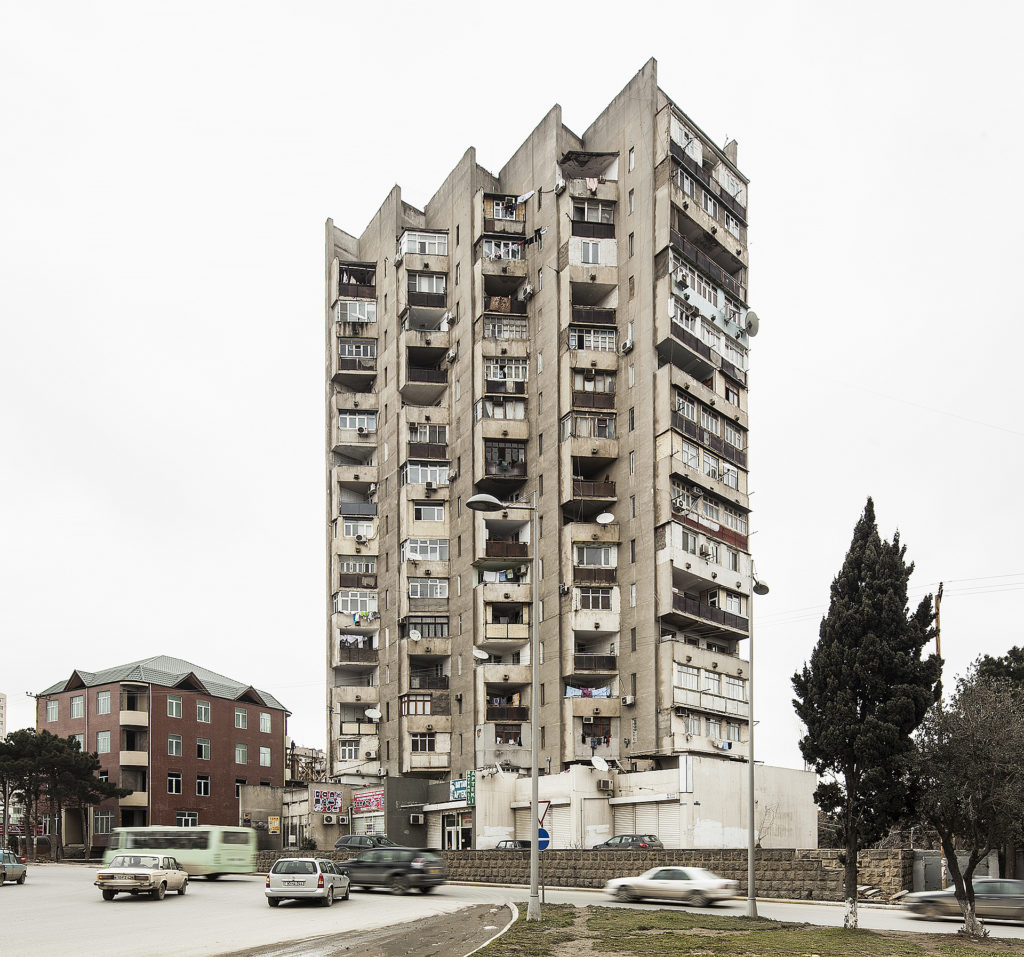 Historic Centre of Sheki with the Khan’s Palace

The historic city of Sheki is located at the foot of the Greater Caucasus Mountains and divided in two by the Gurjana River. While the older northern part is built on the mountain, its southern part extends into the river valley. Its historic centre, re…

Gobustan Rock Art Cultural Landscape covers three areas of a plateau of rocky boulders rising out of the semi-desert of central Azerbaijan, with an outstanding collection of more than 6,000 rock engravings bearing testimony to 40,000 years of rock art. …