Located in a strange lunar landscape of great geological interest, this site has one of the most important groupings of prehistoric cave art in the world. More than 15,000 drawings and engravings record the climatic changes, the animal migrations and th…

A traditional human habitat, created in the 10th century by the Ibadites around their five ksour (fortified cities), has been preserved intact in the M’Zab valley. Simple, functional and perfectly adapted to the environment, the architecture of M’Za…

In a mountainous site of extraordinary beauty, the ruins of the first capital of the Hammadid emirs, founded in 1007 and demolished in 1152, provide an authentic picture of a fortified Muslim city. The mosque, whose prayer room has 13 aisles with eight …

Situated 900 m above sea-level, Djémila, or Cuicul, with its forum, temples, basilicas, triumphal arches and houses, is an interesting example of Roman town planning adapted to a mountain location.

The Kasbah is a unique kind of medina, or Islamic city. It stands in one of the finest coastal sites on the Mediterranean, overlooking the islands where a Carthaginian trading-post was established in the 4th century BC. There are the remains of the cita…

Timgad lies on the northern slopes of the Aurès mountains and was created ex nihilo as a military colony by the Emperor Trajan in AD 100. With its square enclosure and orthogonal design based on the cardo and decumanus, the two perpendicular routes run…

On the shores of the Mediterranean, Tipasa was an ancient Punic trading-post conquered by Rome and turned into a strategic base for the conquest of the kingdoms of Mauritania. It comprises a unique group of Phoenician, Roman, palaeochristian and Byzanti… 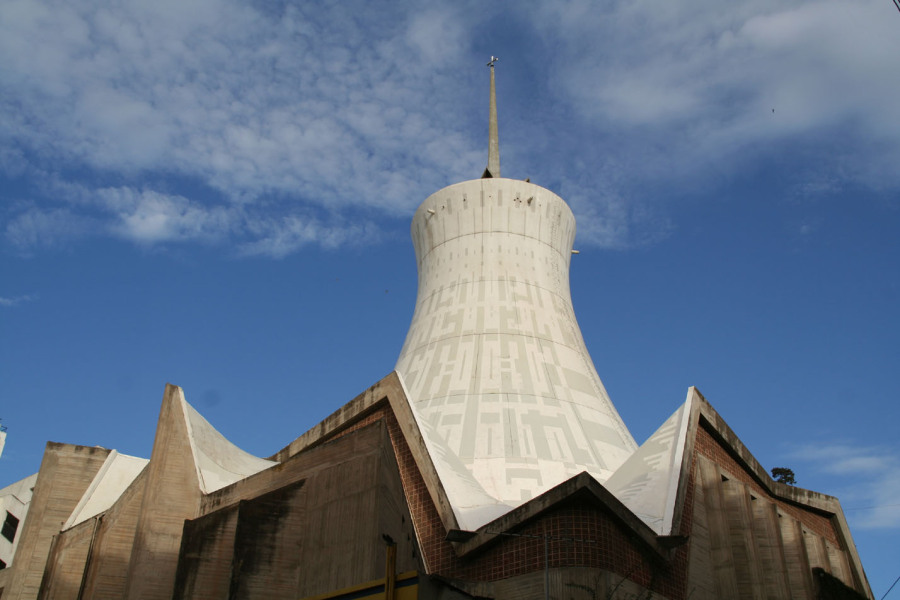