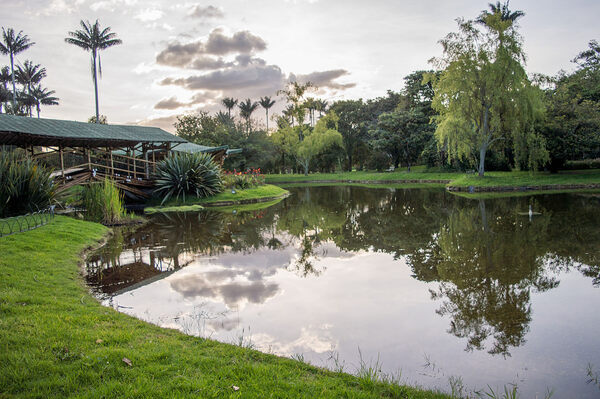 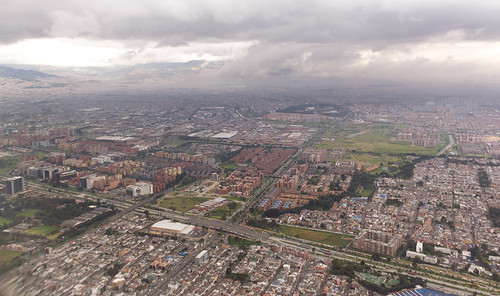 The Bogotá Botanical Garden is home to plants from across Colombia’s various ecosystems, with a particular focus on Andean and páramo species. You’ll also come across iconic Colombian flora, including the national flower and tree.

The Jardín Botánico de Bogotá José Celestino Mutis, to give it its official name, was founded by the Colombian botanist and priest Dr. Enrique Pérez Arbeláez in 1955. Arbeláez, along with his assistant Teresa Arango Bueno, had worked long and hard to open a botanical garden in Bogotá, a dream finally realized when the city agreed to loan them more than 40 acres of land for the project.

Arbeláez named the botanical garden after the Spanish botanist, mathematician and priest José Celestino Mutis. Mutis had led the Royal Botanical Expedition to New Granada, a botanical expedition to South America that lasted from 1783 and 1816.

With the land secured and the name decided, Arbeláez and his assistant then undertook lengthy expeditions throughout Colombia, collecting seeds for the new botanical garden. They had a particular interest in Andean flora, an interest reflected in the botanical garden today.

In total, there are about 19,000 plants at the Bogotá Botanical Garden, representing the range of ecosystems found across the country. Among them you’ll find Colombia’s most emblematic plant species. There’s the wax palm tree, an Andean palm recognized as the national tree of Colombia. And among the many orchids at the botanical garden is Cattleya trianae, Colombia’s national flower.

As well as protecting various endangered species, the Bogotá Botanical Garden is heavily involved in research, whether it be sustainability, biotechnology or environmental education. So as well as being a fine place for a stroll, the botanical garden is also an important academic center with connections to many universities in Bogotá and beyond.

The Bogotá Botanical Garden is located at Avenida Calle 63 n. 68-95, Bogotá. It’s not far from the huge Simón Bolívar Metropolitan Park, so you can combine a visit to both for a day of fresh air in the middle of the city. The botanical garden is open Monday to Friday from 8 a.m. to 5 p.m., and from 9 a.m. to 5 p.m. at the weekend. It’s closed the first Monday of every month. The entrance fee is 3,500 Colombian pesos (about $1.15 US). You can explore the park independently or go with a guide. Most guides speak Spanish only, but you can sometimes arrange a tour in English.