Leaning Tower of Pisa’s architect is revealed as Bonanno Pisano 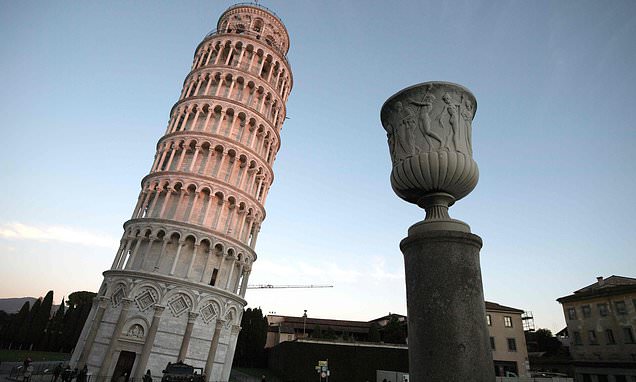 The hotly-debated identity of the Leaning Tower of Pisa's creator has finally been confirmed as the 12th century sculptor-turned-architect, Bonanno Pisano.

He was long-believed to have masterminded the project, which is now a UNESCO World Heritage Site, but several other claimants have been considered over the centuries.