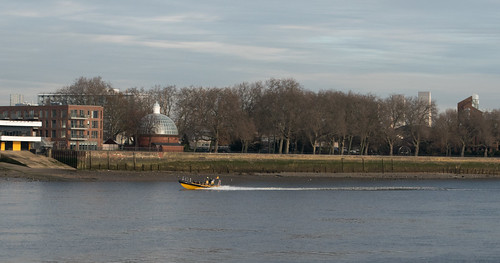 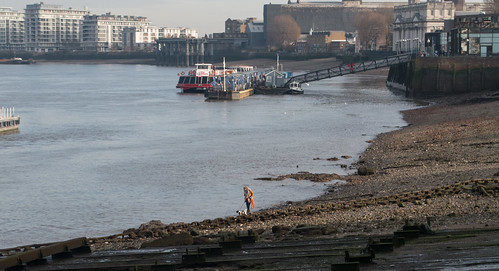 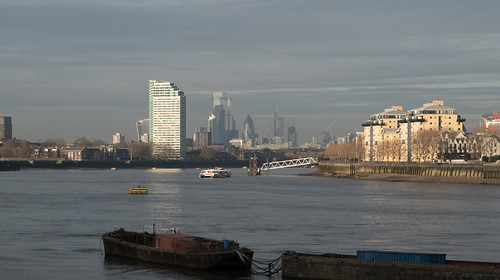 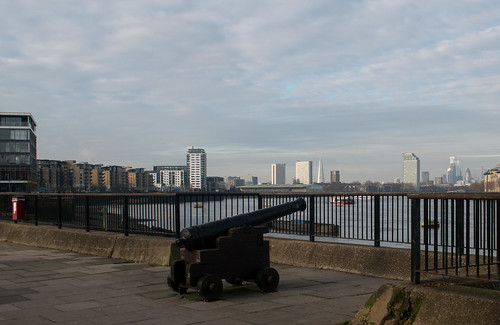 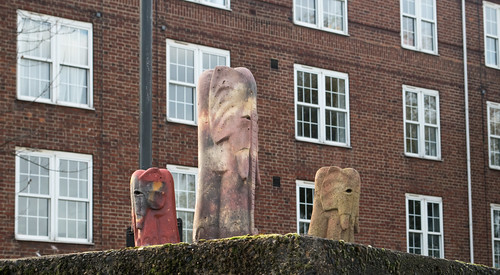 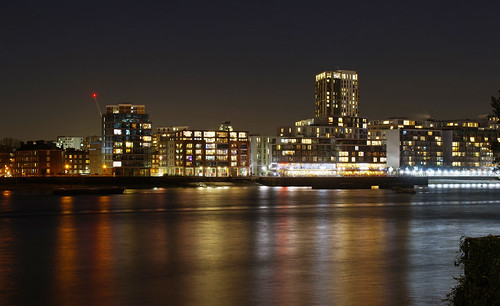 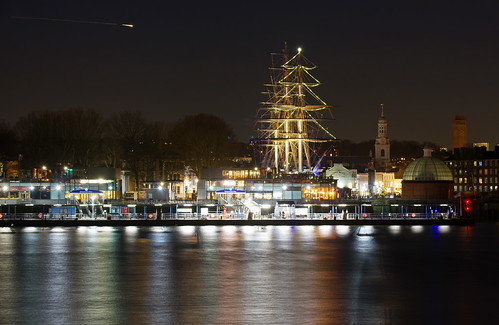 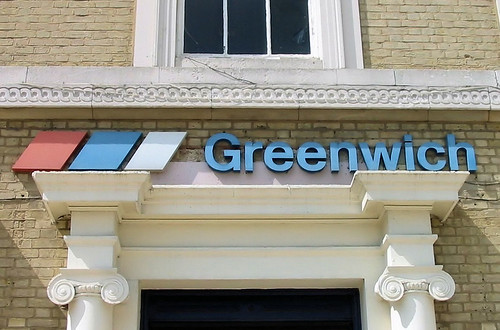 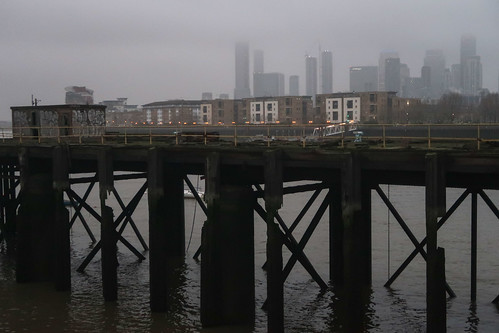 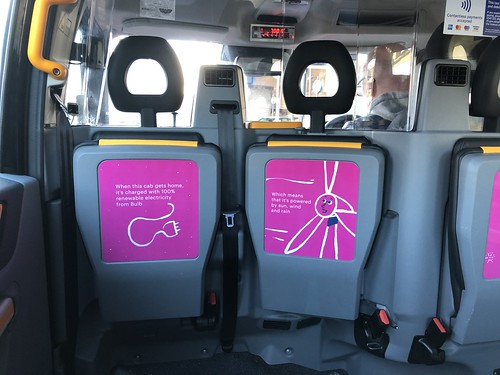 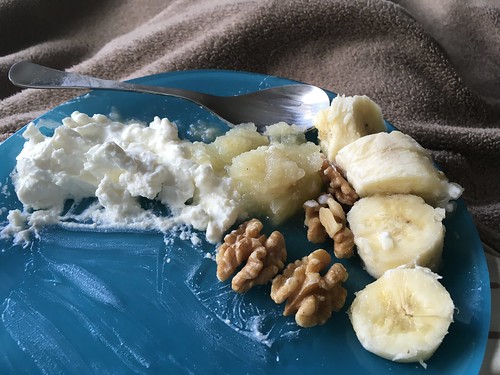 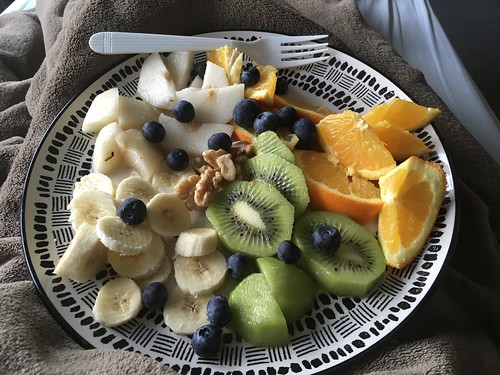 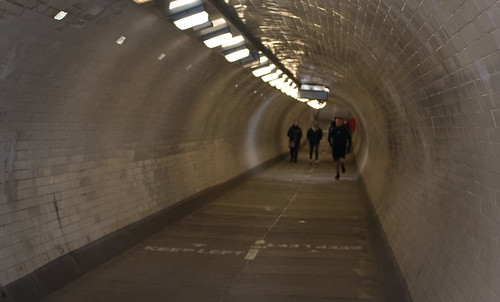 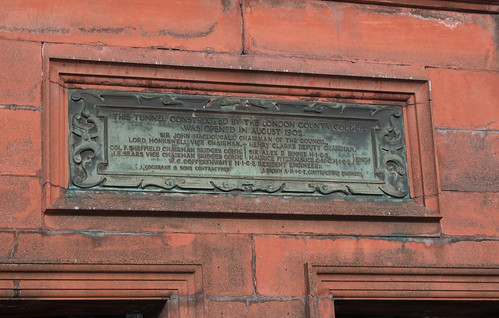 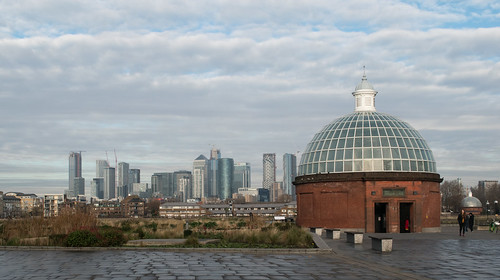 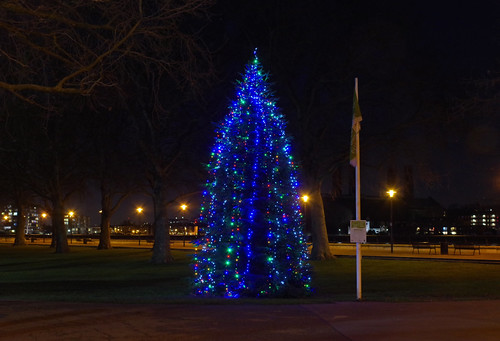 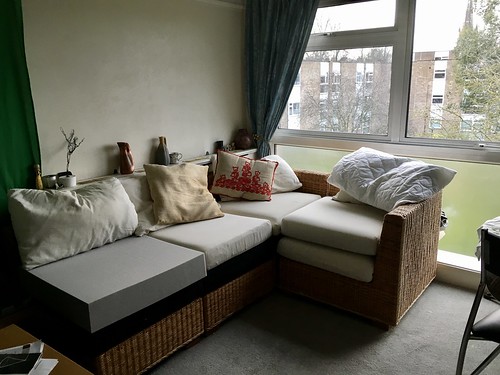 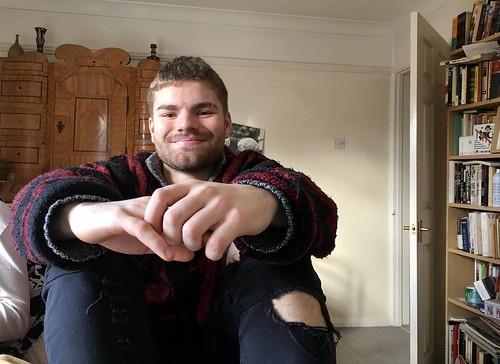 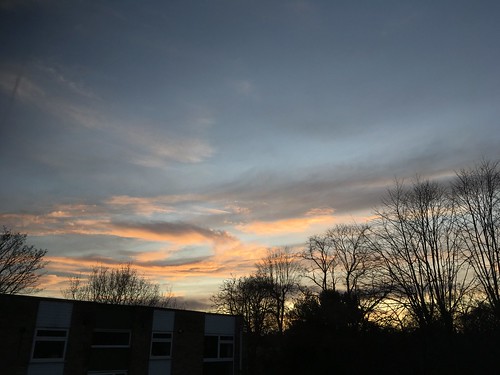 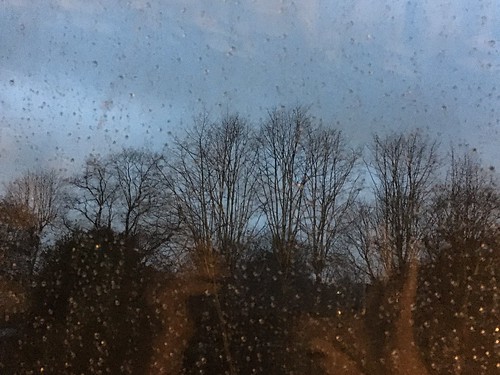 We have no user-submitted photos for Maritime Greenwich. Have you been here and can you submit a photo?

The ensemble of buildings at Greenwich, an outlying district of London, and the park in which they are set, symbolize English artistic and scientific endeavour in the 17th and 18th centuries. The Queen's House (by Inigo Jones) was the first Palladian building in England, while the complex that was until recently the Royal Naval College was designed by Christopher Wren. The park, laid out on the basis of an original design by André Le Nôtre, contains the Old Royal Observatory, the work of Wren and the scientist Robert Hooke.

The Committee decided to inscribe this property on the basis of cultural criteria (i), (ii), (iv) and (vi), considering that the public and private buildings and the Royal Park at Greenwich form an exceptional ensemble that bears witness to human artistic and scientific endeavour of the highest quality, to European architecture at an important stage of its evolution, and to the creation of a landscape that integrates nature and culture in a harmonious whole.