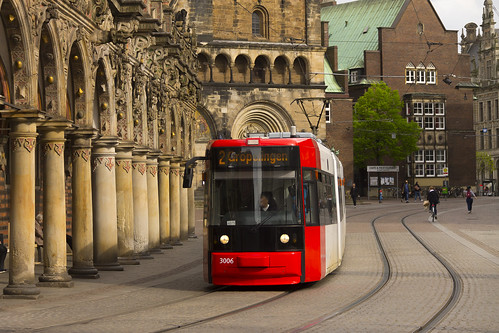 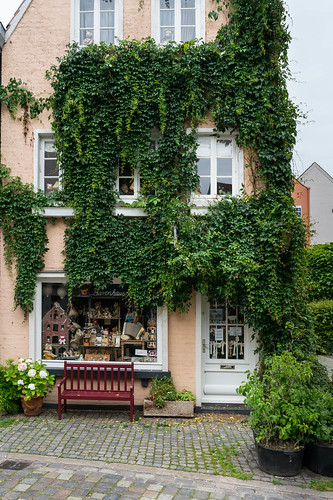 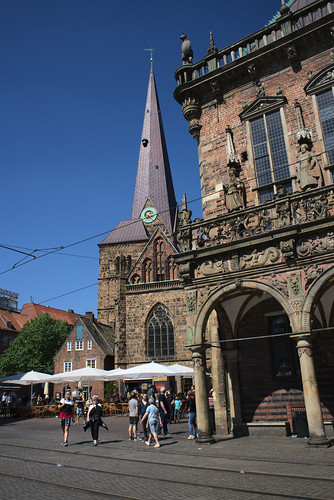 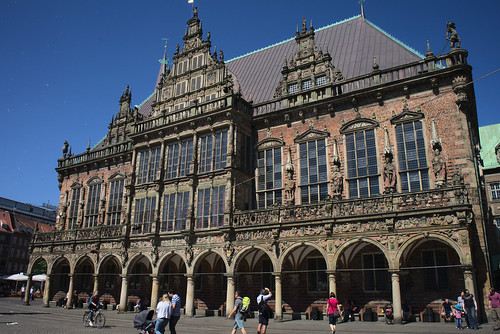 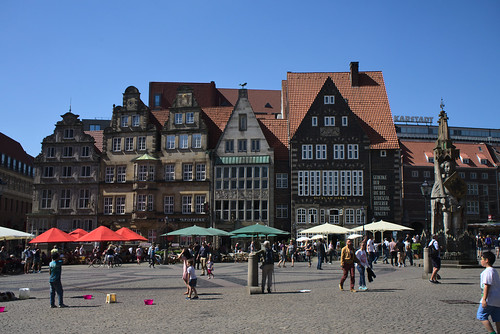 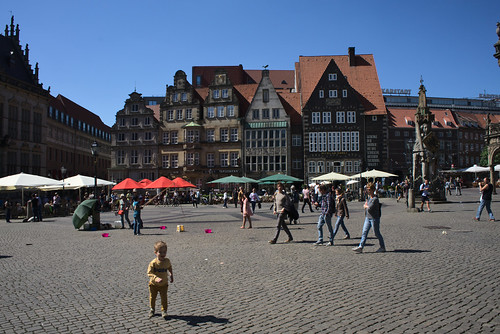 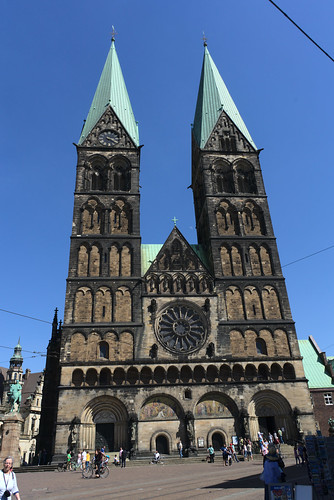 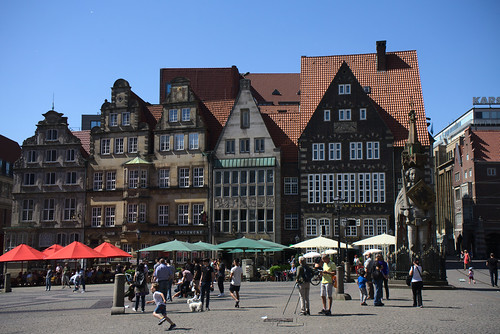 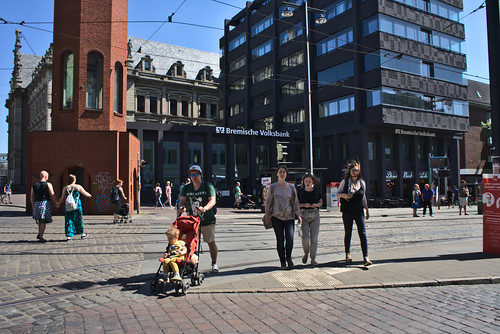 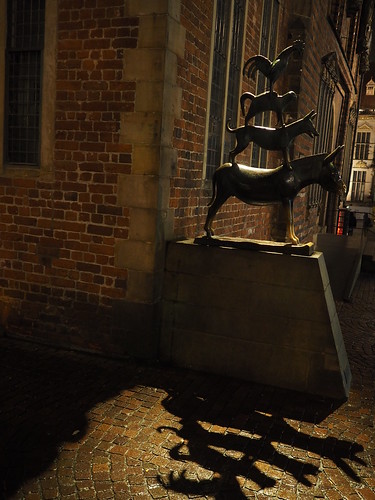 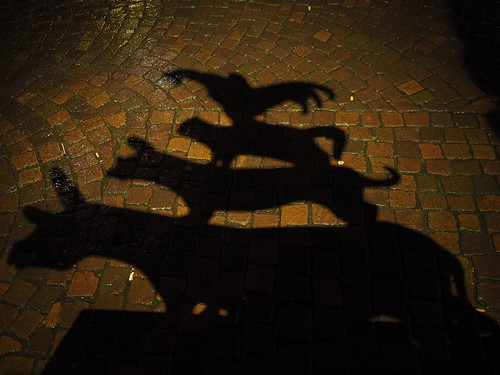 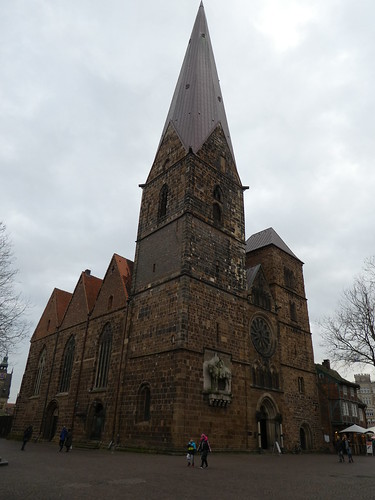 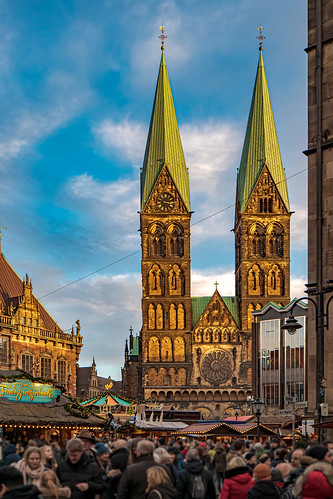 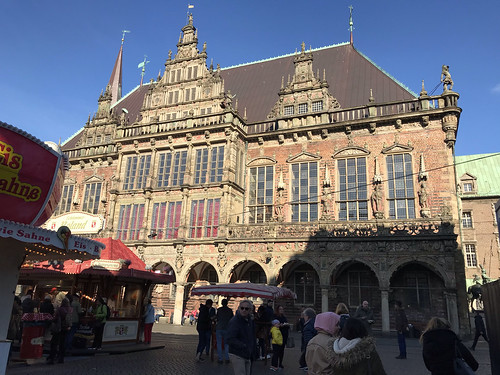 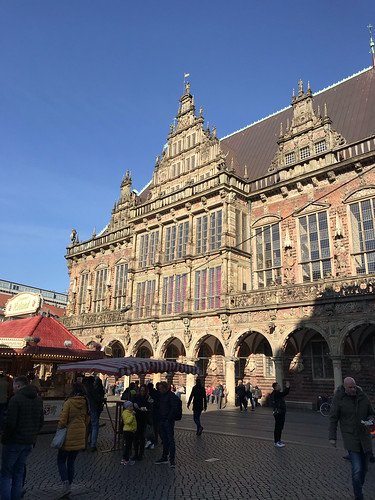 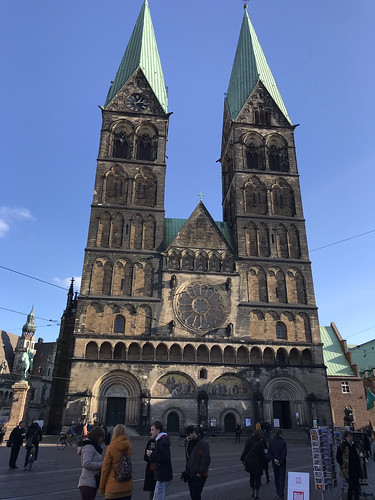 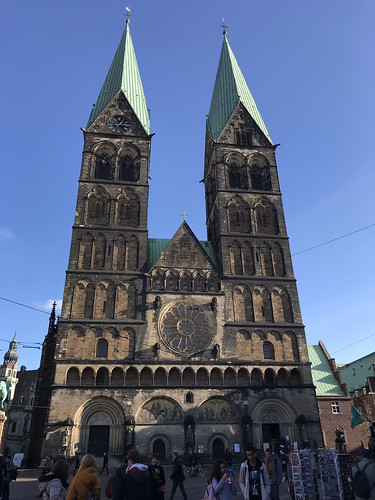 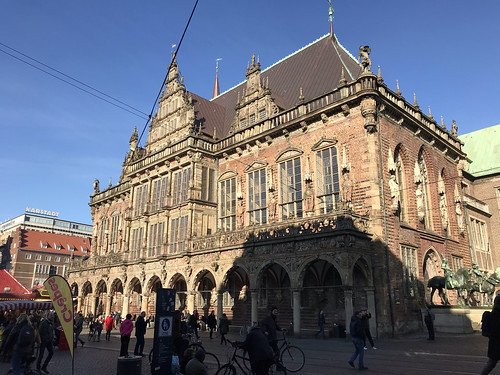 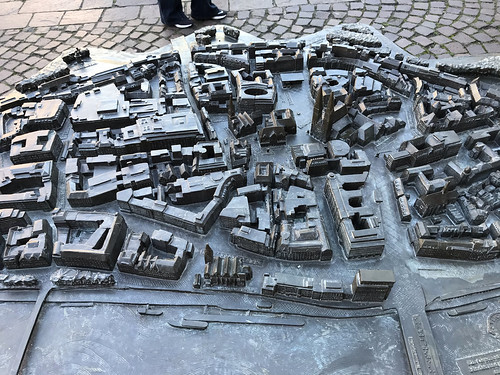 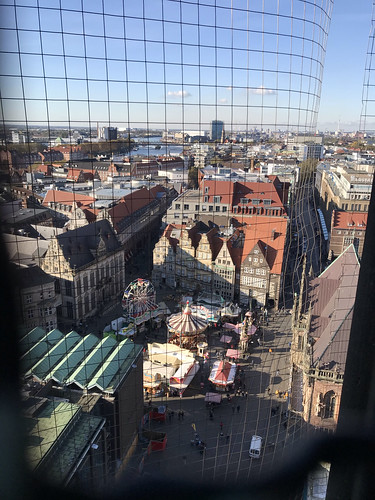 The Town Hall and the statue of Roland on the marketplace of Bremen in north-west Germany are outstanding representations of civic autonomy and sovereignty, as these developed in the Holy Roman Empire in Europe. The old town hall was built in the Gothic style in the early 15th century, after Bremen joined the Hanseatic League. The building was renovated in the so-called Weser Renaissance style in the early 17th century. A new town hall was built next to the old one in the early 20th century as part of an ensemble that survived bombardment during the Second World War. The statue stands 5.5 m tall and dates back to 1404.