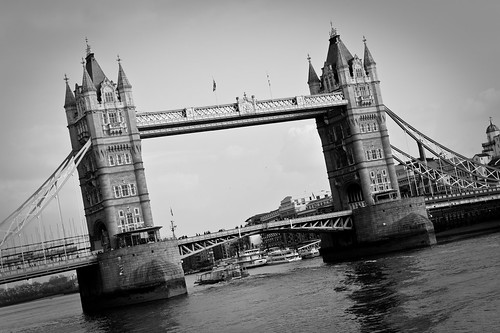 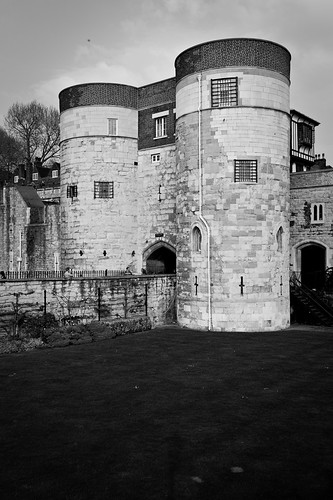 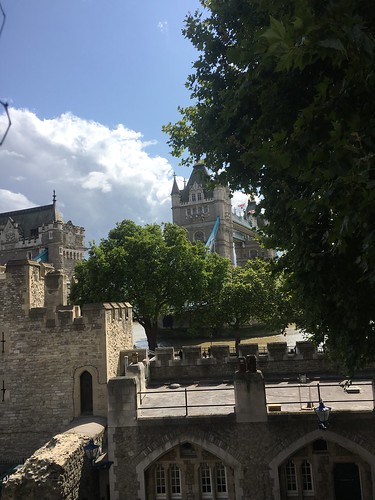 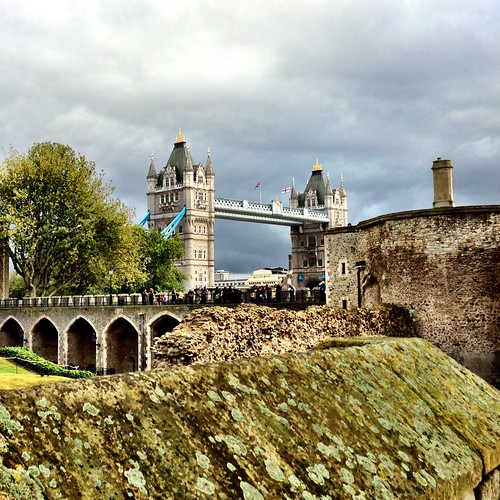 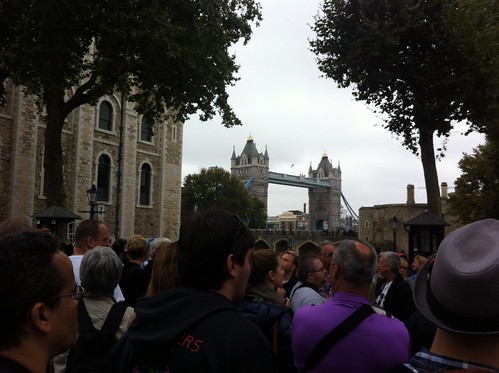 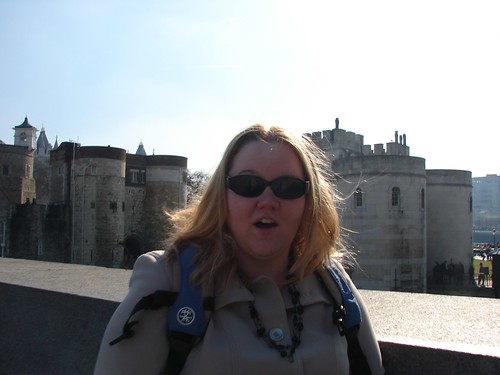 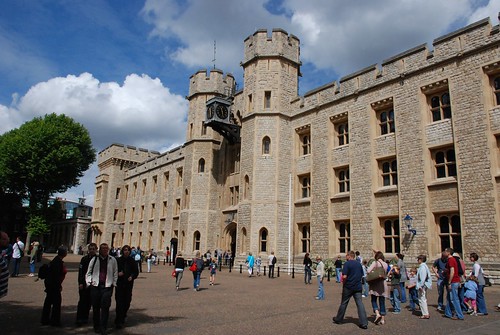 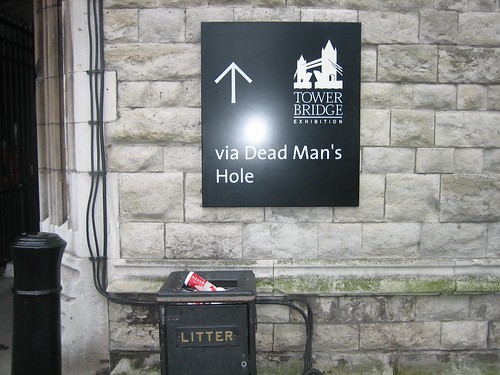 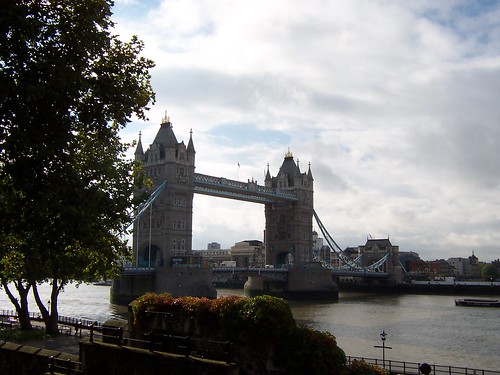 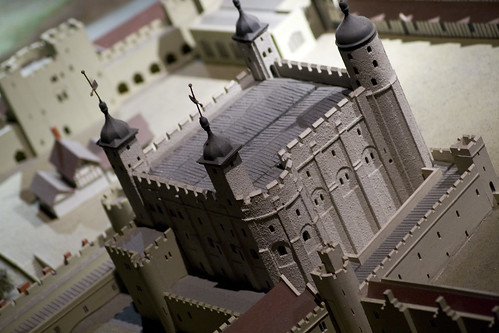 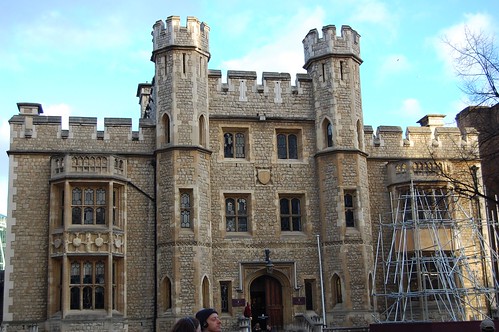 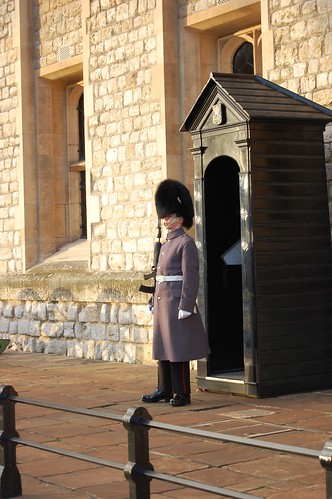 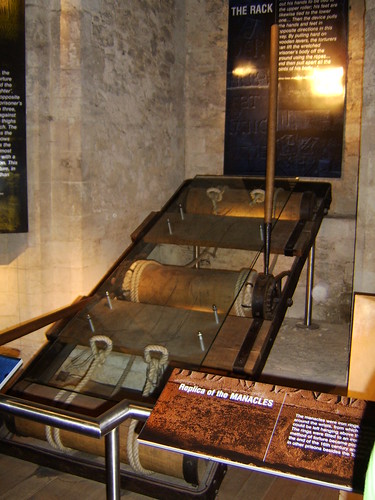 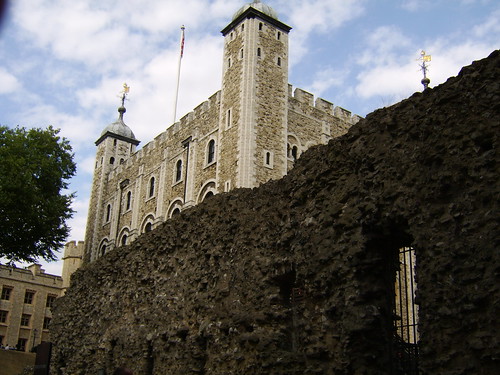 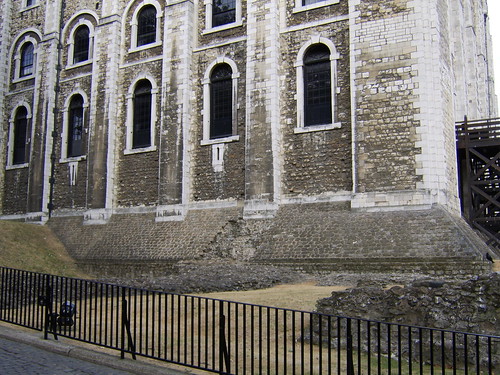 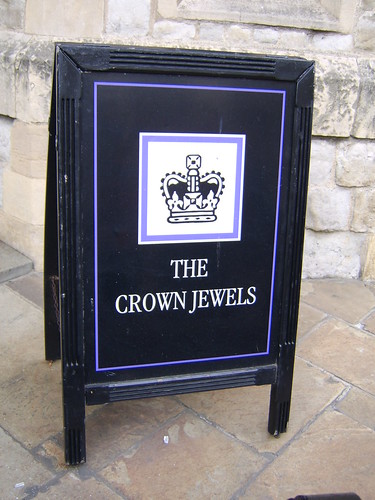 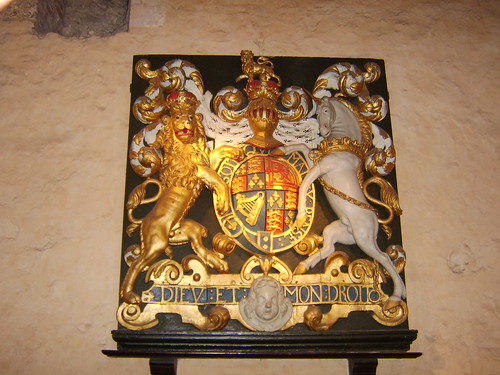 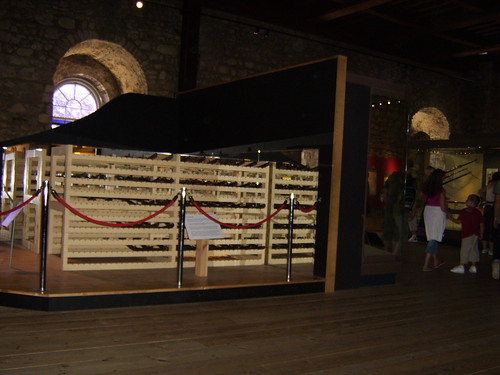 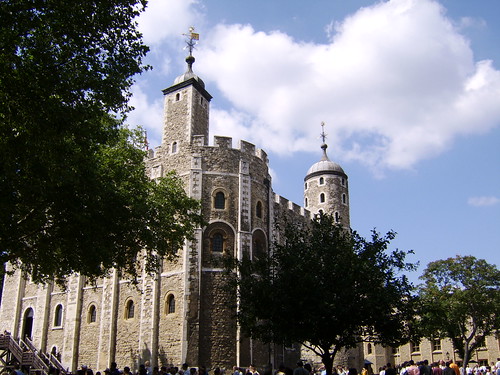 The massive White Tower is a typical example of Norman military architecture, whose influence was felt throughout the kingdom. It was built on the Thames by William the Conqueror to protect London and assert his power. The Tower of London – an imposing fortress with many layers of history, which has become one of the symbols of royalty – was built around the White Tower.