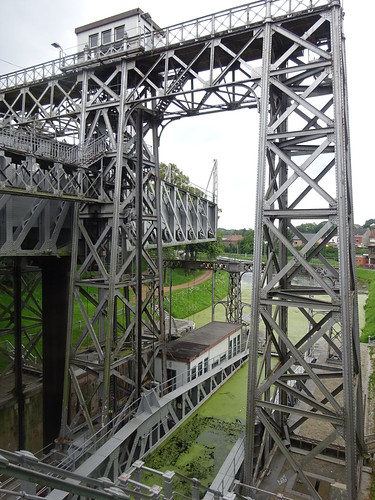 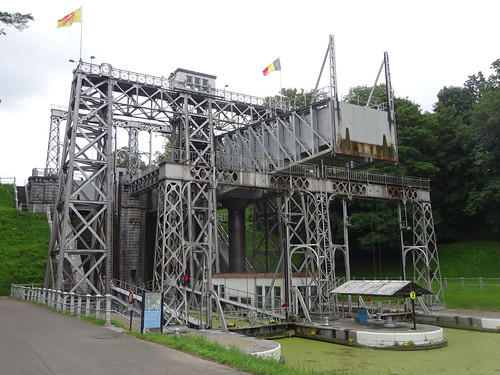 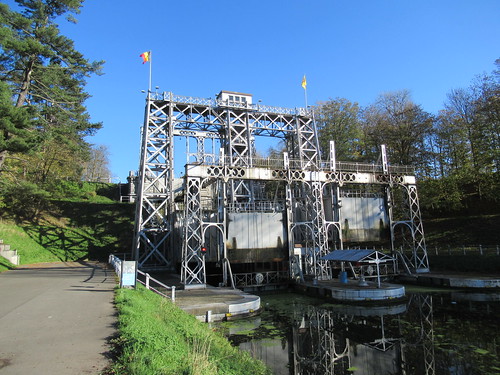 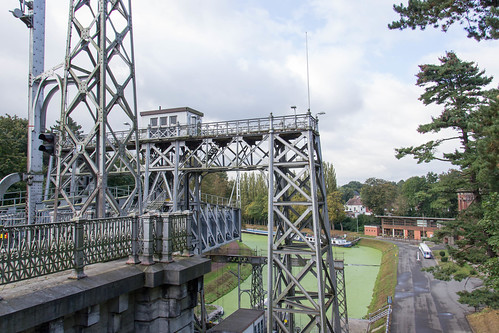 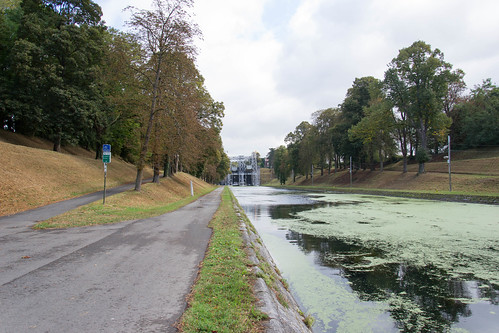 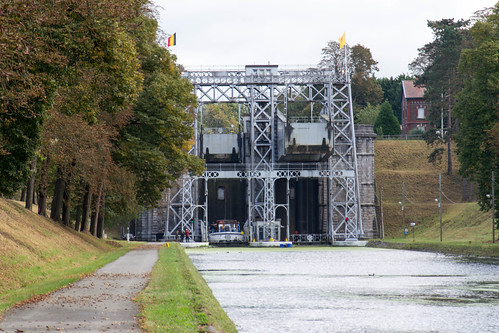 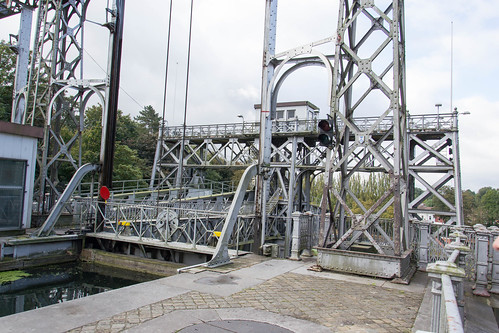 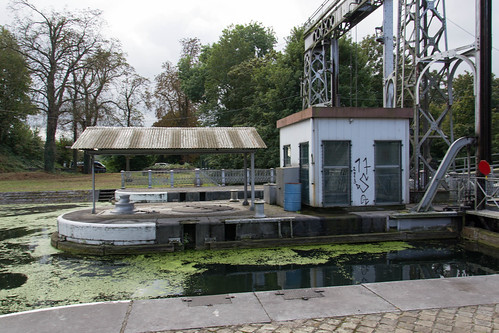 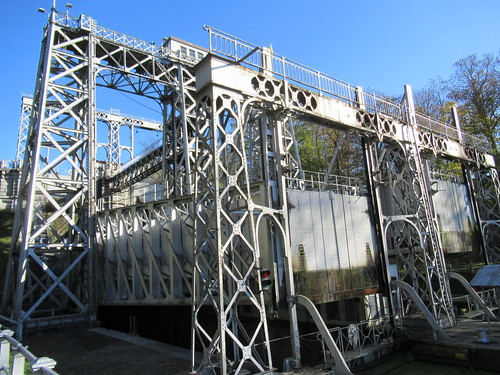 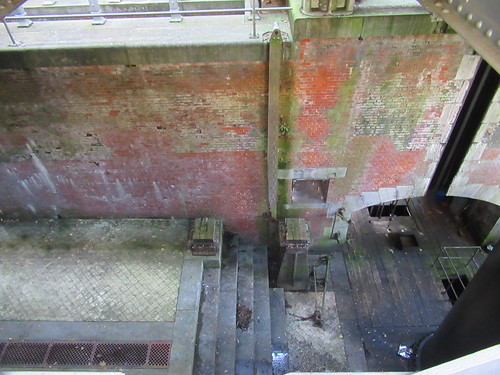 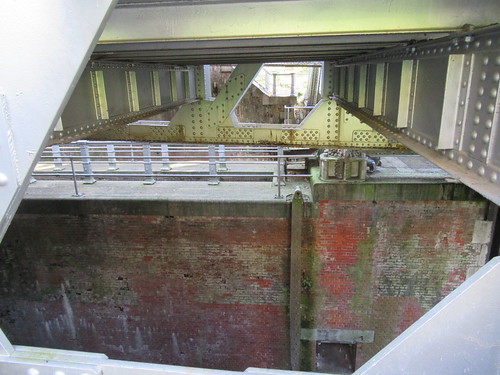 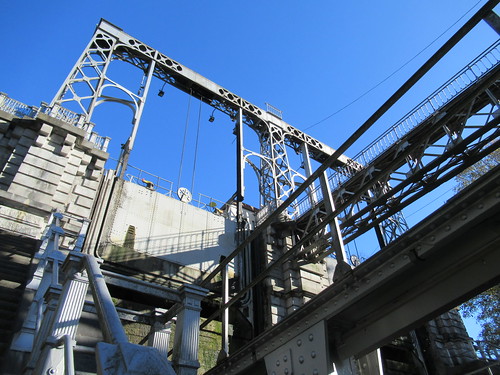 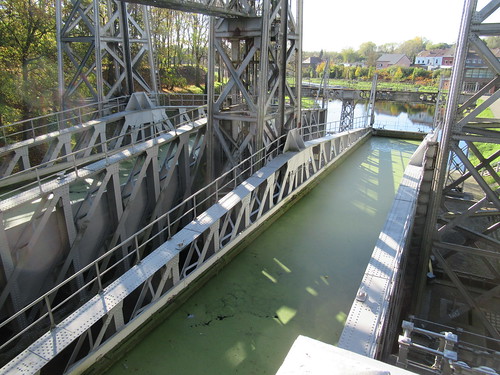 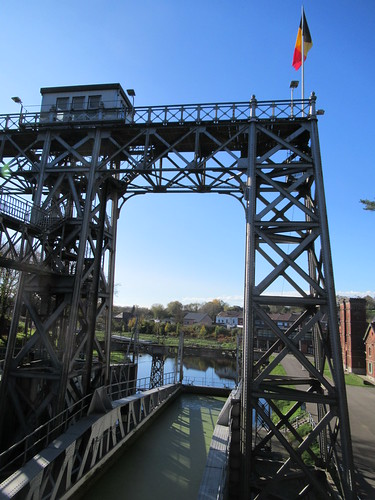 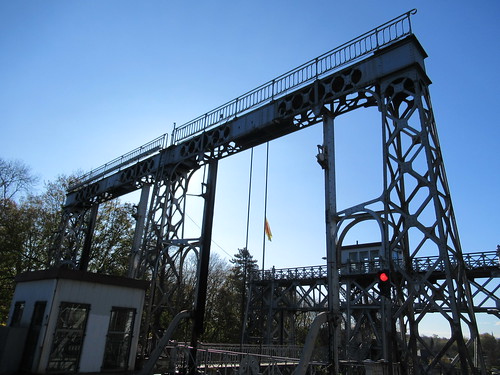 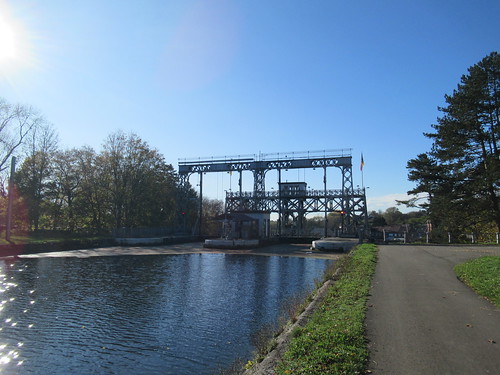 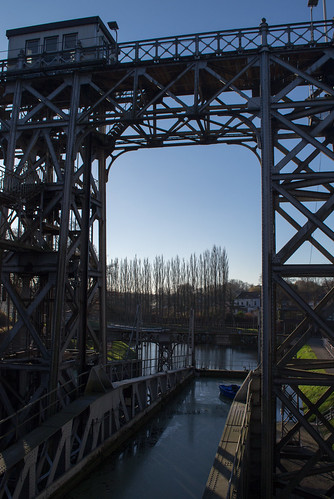 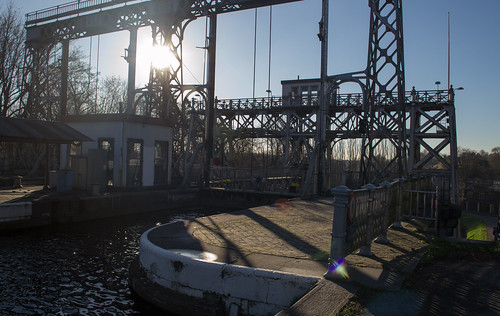 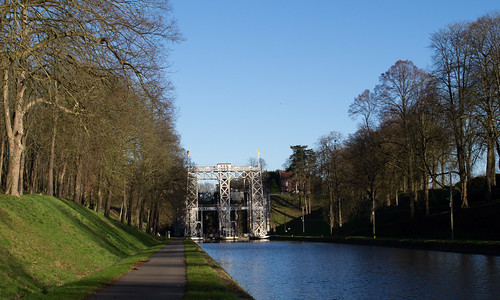 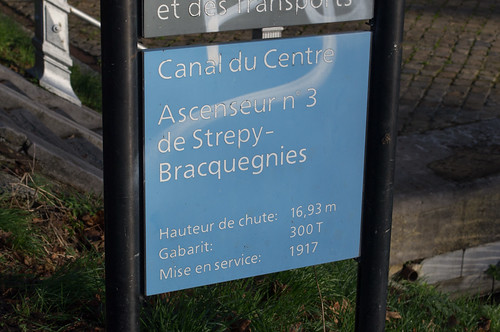 The four hydraulic boat-lifts on this short stretch of the historic Canal du Centre are industrial monuments of the highest quality. Together with the canal itself and its associated structures, they constitute a remarkably well-preserved and complete example of a late-19th-century industrial landscape. Of the eight hydraulic boat-lifts built at the end of the 19th and beginning of the 20th century, the only ones in the world which still exist in their original working condition are these four lifts on the Canal du Centre.