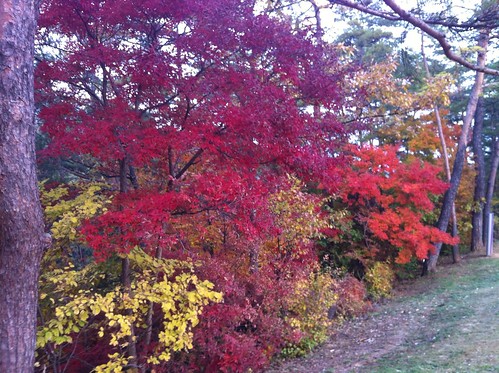 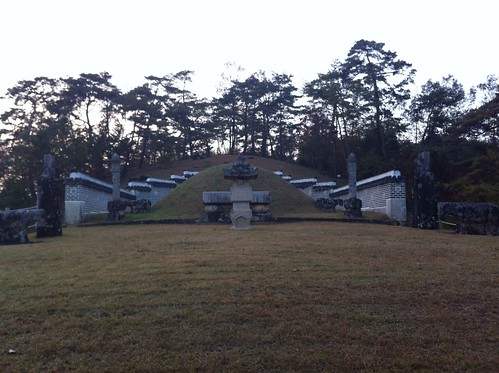 The Royal Tombs of the Joseon Dynasty form a collection of 40 tombs scattered over 18 locations. Built over five centuries, from 1408 to 1966, the tombs honoured the memory of ancestors, showed respect for their achievements, asserted royal authority, protected ancestral spirits from evil and provided protection from vandalism. Spots of outstanding natural beauty were chosen for the tombs which typically have their back protected by a hill as they face south toward water and, ideally, layers of mountain ridges in the distance. Alongside the burial area, the royal tombs feature a ceremonial area and an entrance. In addition to the burial mounds, associated buildings that are an integral part of the tombs include a T-shaped wooden shrine, a shed for stele, a royal kitchen and a guards’ house, a red-spiked gate and the tomb keeper’s house. The grounds are adorned on the outside with a range of stone objects including figures of people and animals. The Joseon Tombs completes the 5,000 year history of royal tombs architecture in the Korean peninsula.