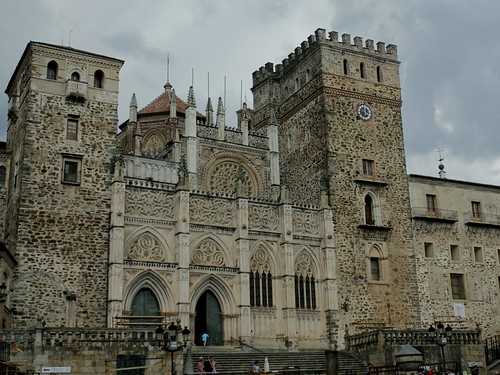 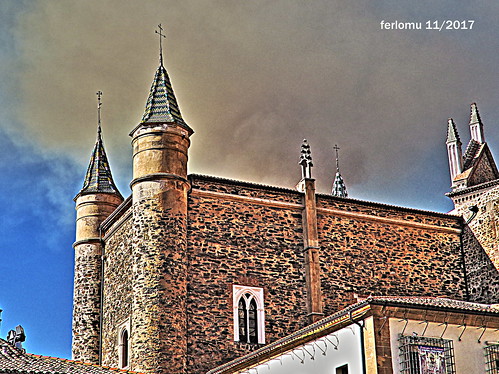 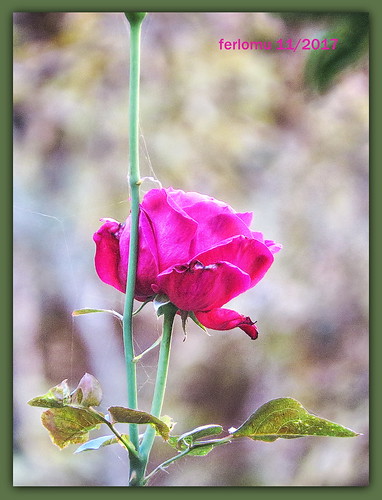 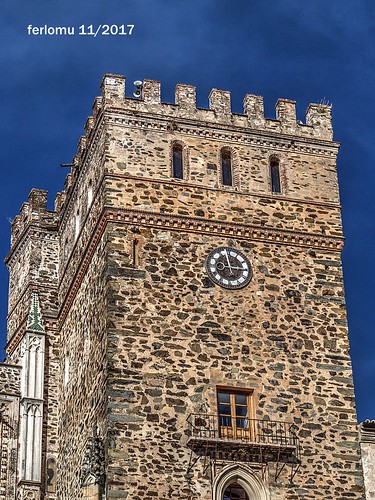 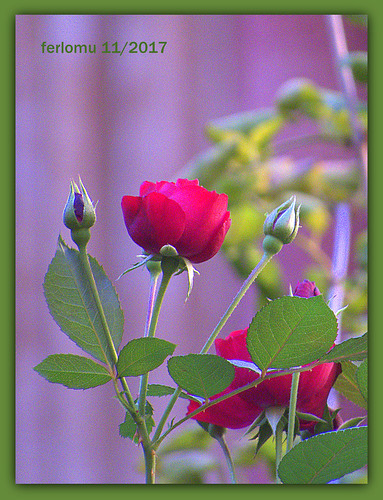 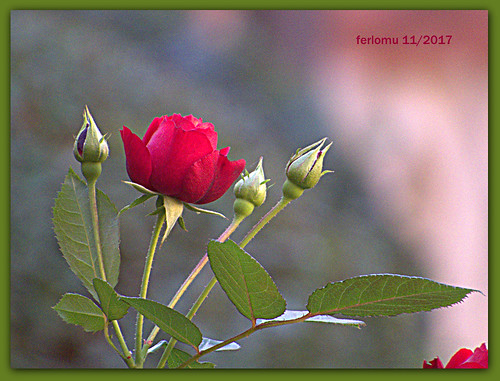 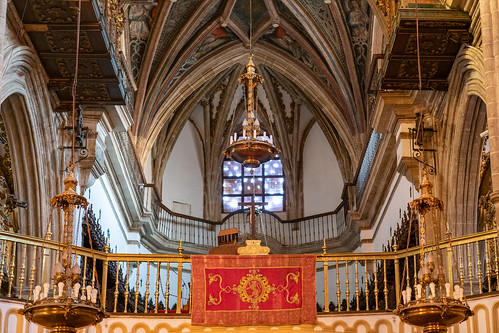 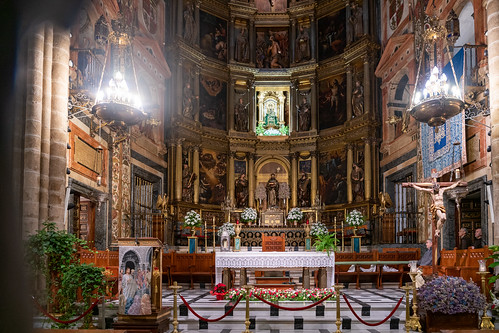 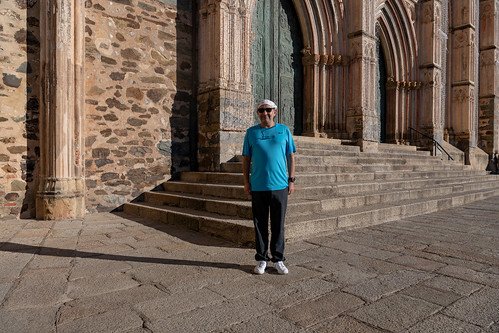 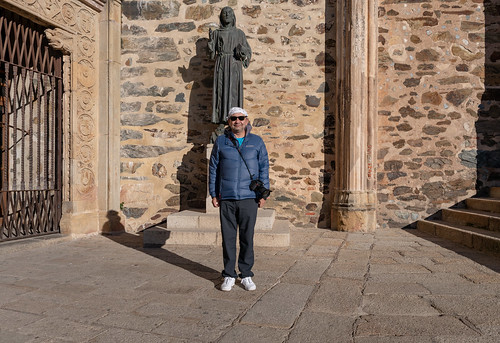 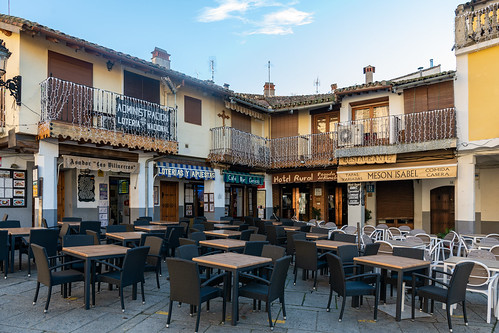 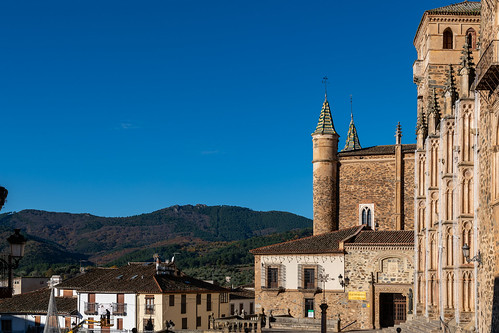 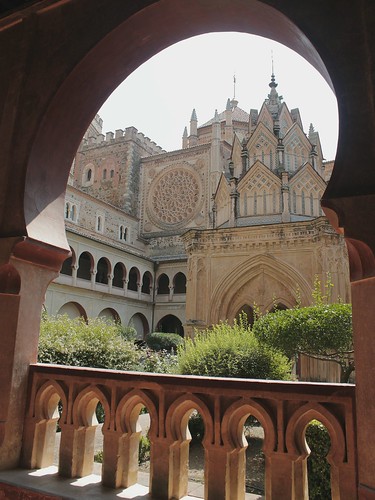 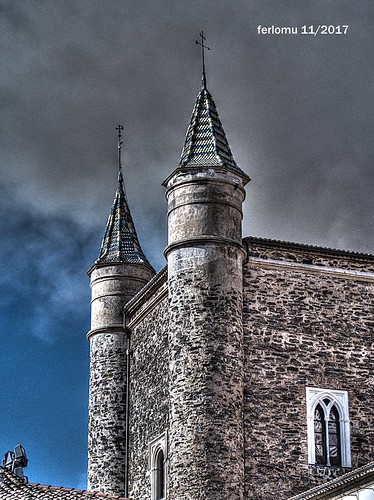 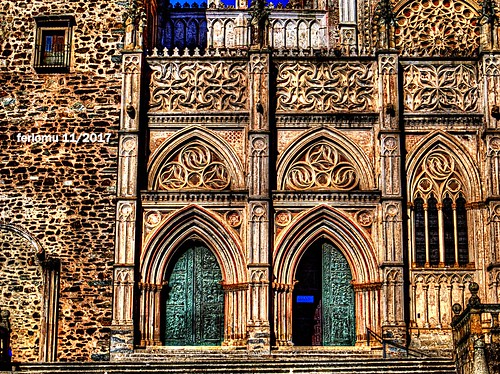 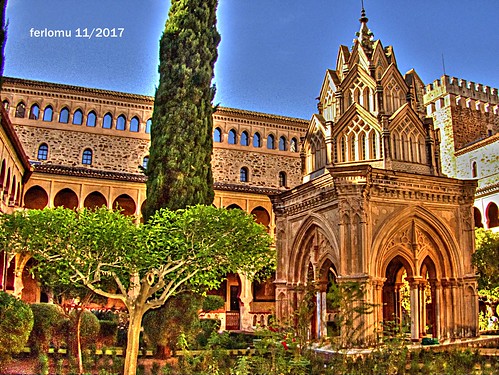 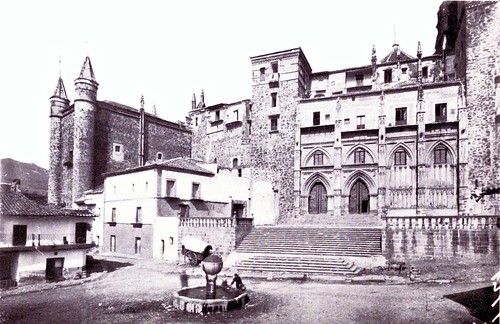 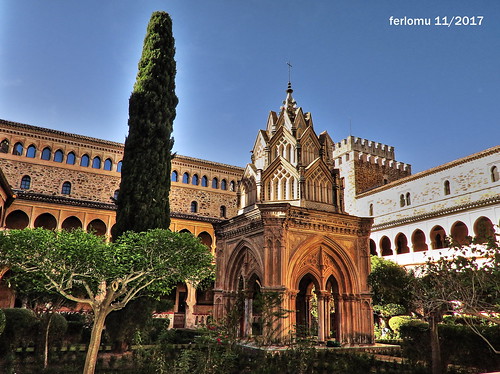 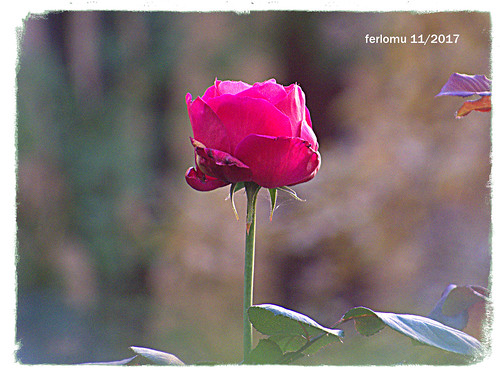 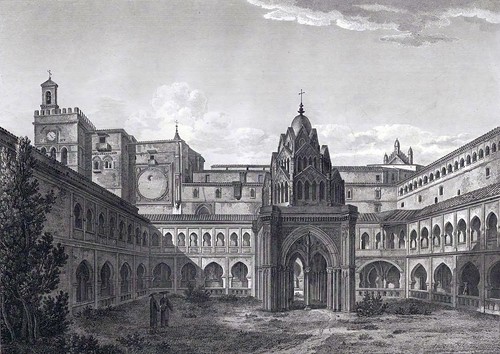 The monastery is an outstanding repository of four centuries of Spanish religious architecture. It symbolizes two significant events in world history that occurred in 1492: the Reconquest of the Iberian peninsula by the Catholic Kings and Christopher Columbus’ arrival in the Americas. Its famous statue of the Virgin became a powerful symbol of the Christianization of much of the New World.