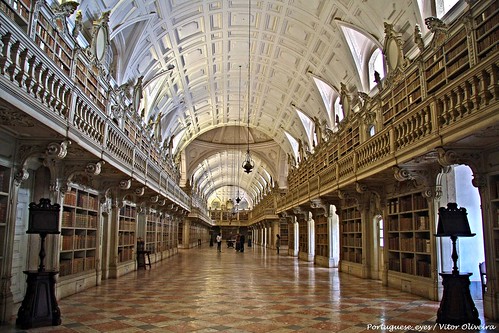 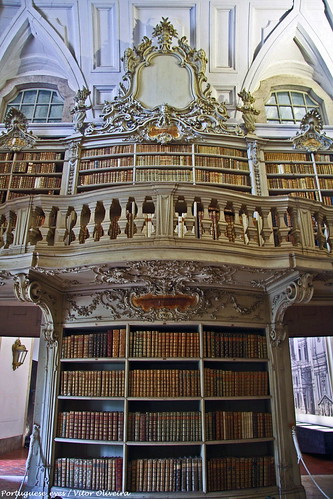 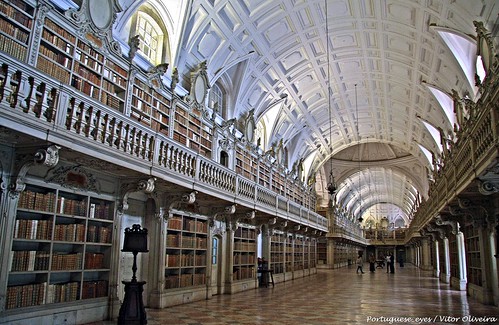 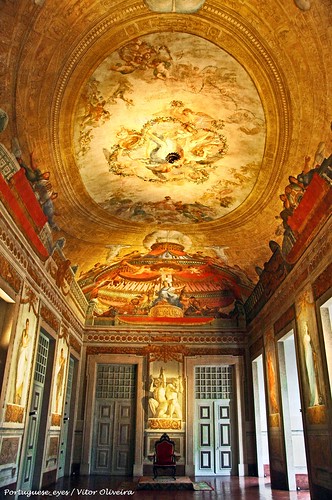 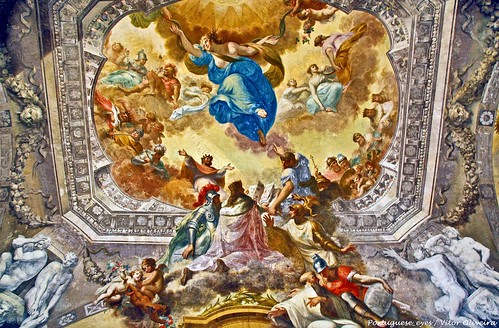 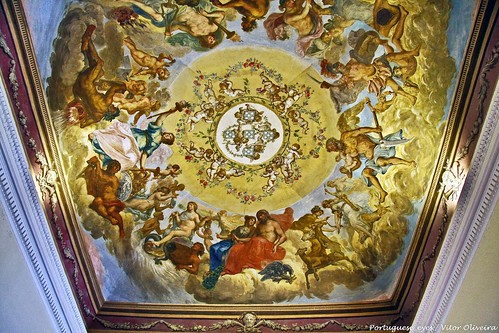 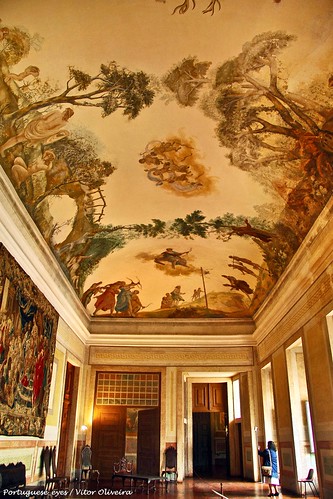 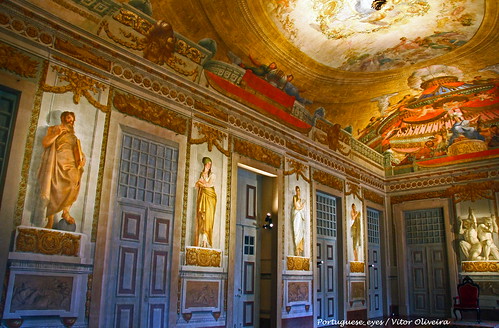 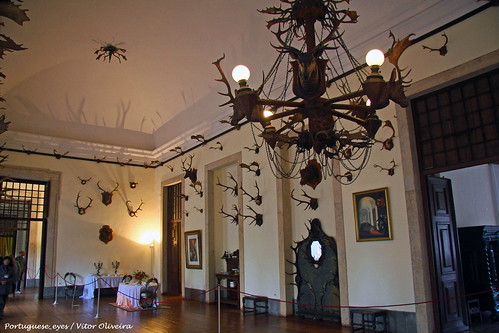 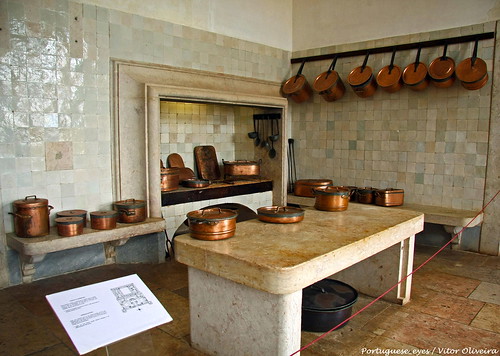 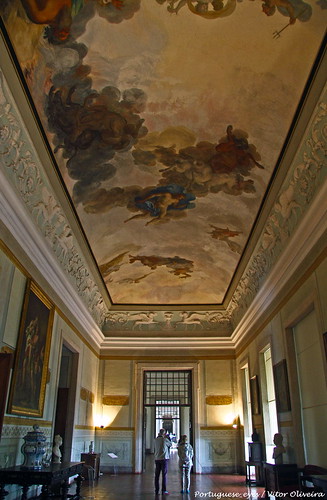 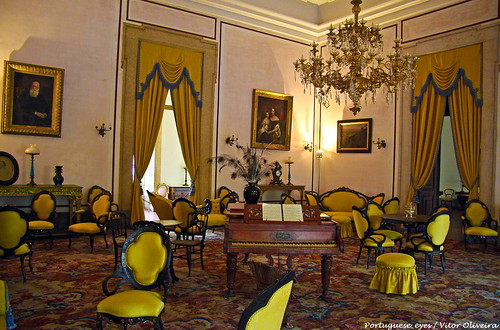 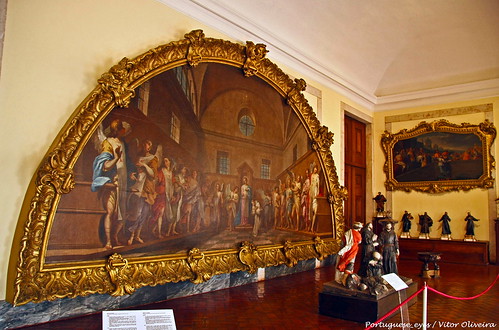 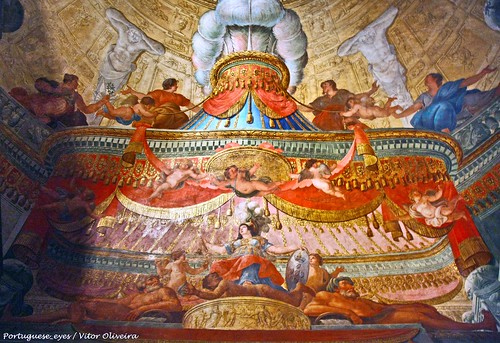 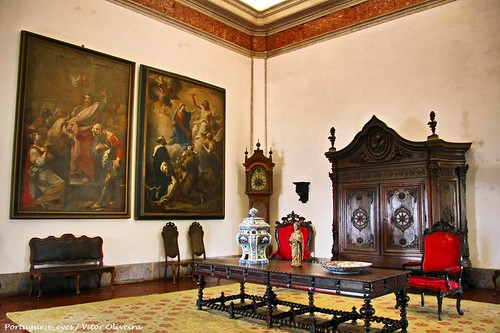 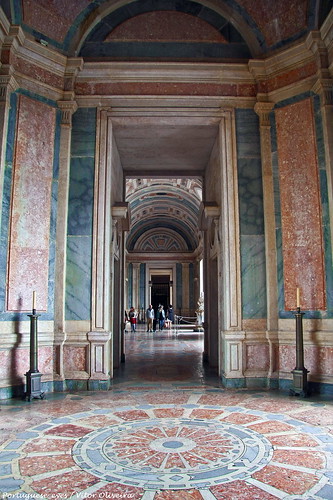 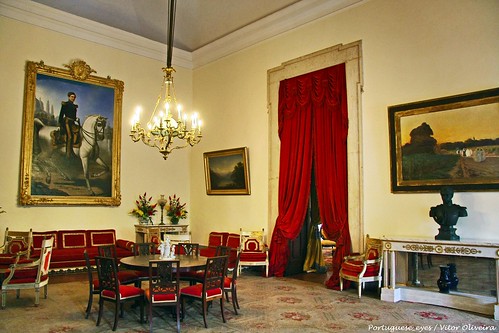 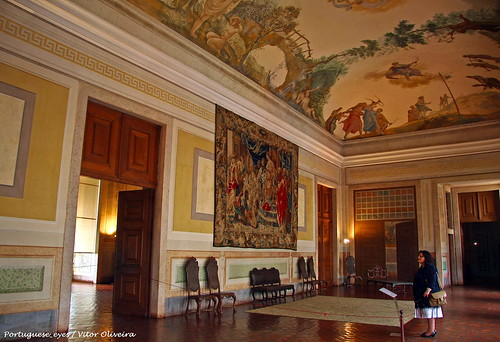 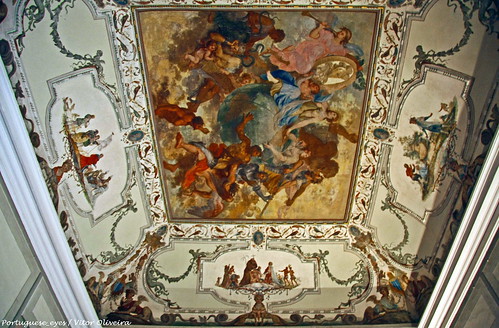 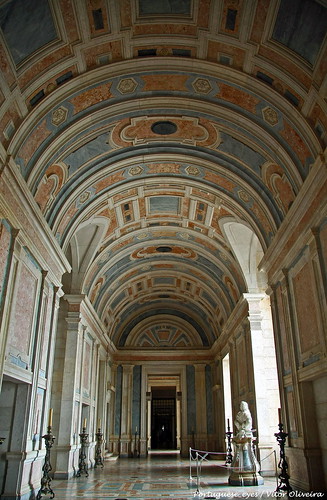 Located 30 km northwest of Lisbon, the site was conceived by King João V in 1711 as a tangible representation of his conception of the monarchy and the State. This imposing quadrangular building houses the king’s and queen’s palaces, the royal chapel, shaped like a Roman baroque basilica, a Franciscan monastery and a library containing 36,000 volumes. The complex is completed by the Cerco garden, with its geometric layout, and the royal hunting park (Tapada). The Royal Mafra Building is one of the most remarkable works undertaken by King João V, which illustrates the power and reach of the Portuguese Empire. João V adopted Roman and Italian baroque architectural and artistic models and commissioned works of art that make Mafra an exceptional example of Italian Baroque.