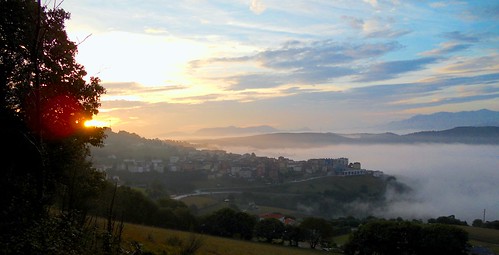 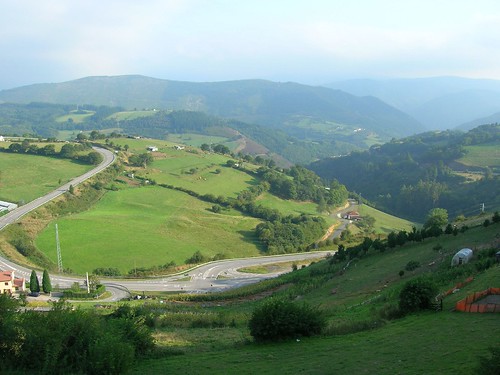 A network of four Christian pilgrimage routes in northern Spain, the site is an extension of the Route of Santiago de Compostela, a serial site inscribed on the World Heritage List in 1993. The extension represents a network of almost 1,500 km: coastal, interior of the Basque Country–La Rioja, Liébana and primitive routes. It includes a built heritage of historical importance created to meet the needs of pilgrims, including cathedrals, churches, hospitals, hostels and even bridges. The extension encompasses some of the earliest pilgrimage routes to Santiago de Compostela, following the discovery in the 9thcentury of a tomb believed to be that of St. James the Greater.