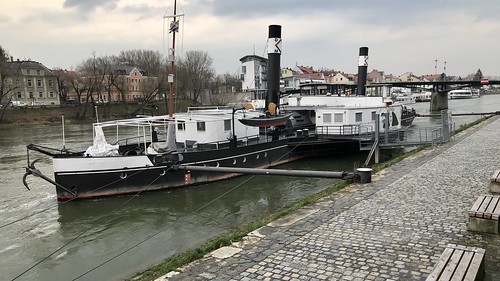 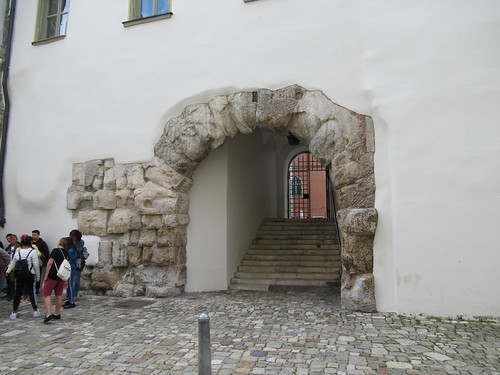 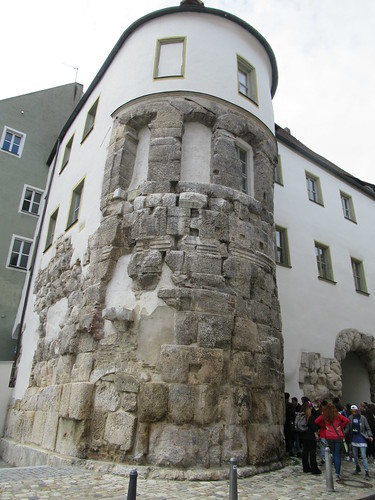 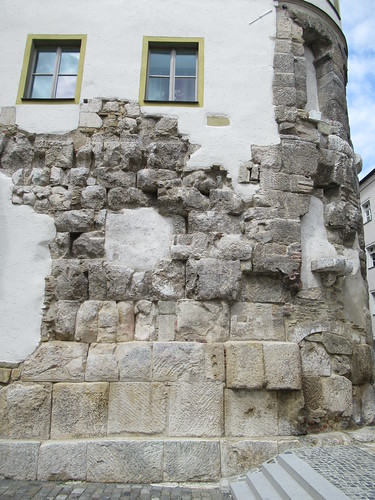 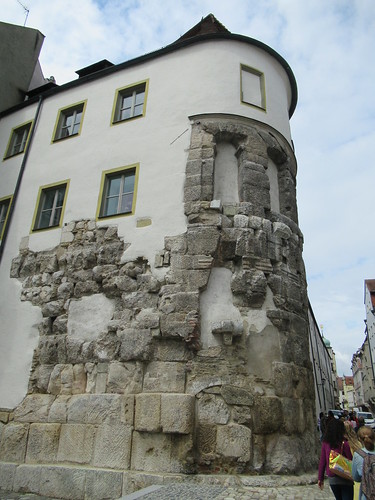 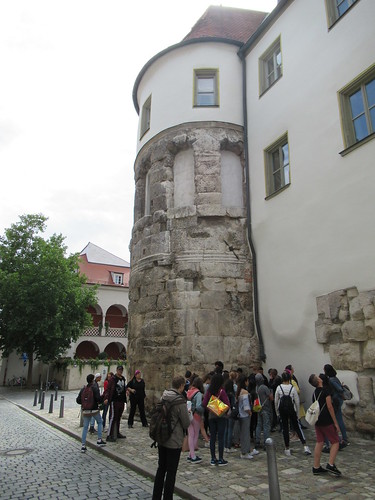 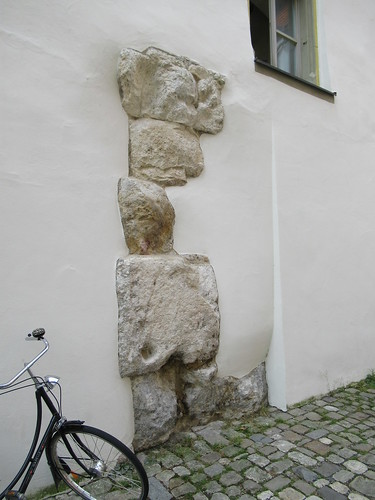 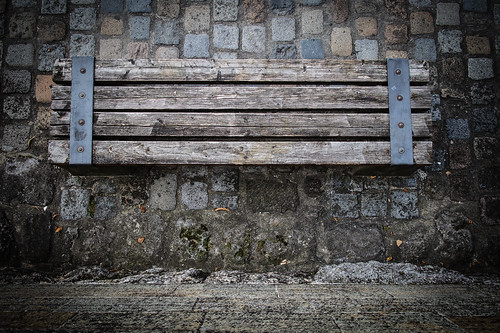 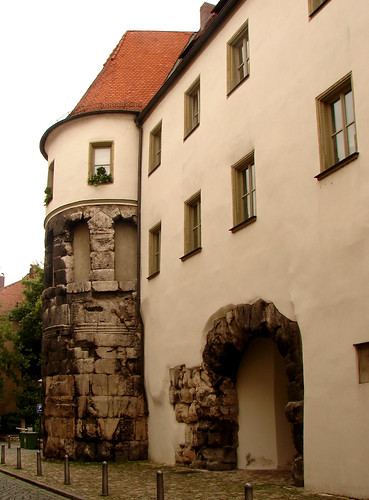 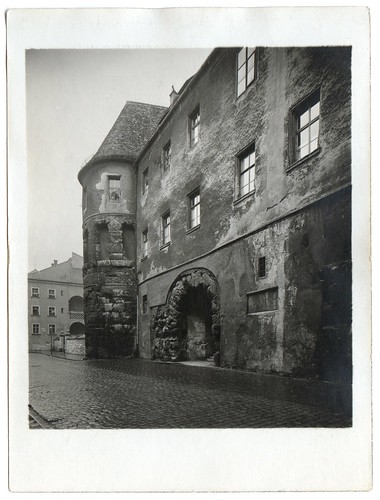 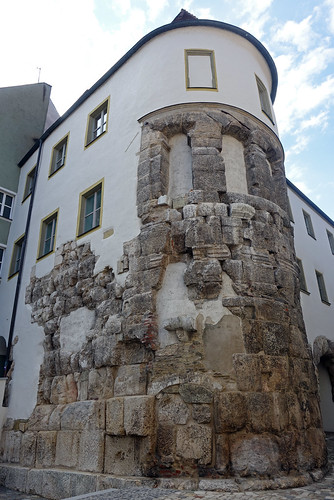 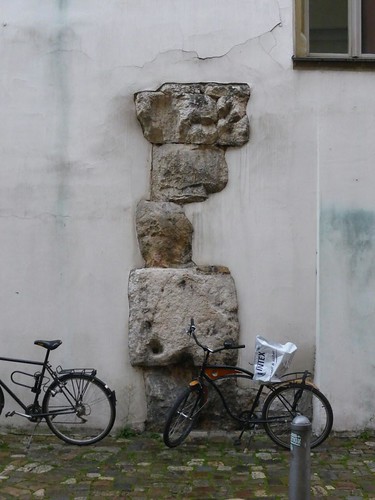 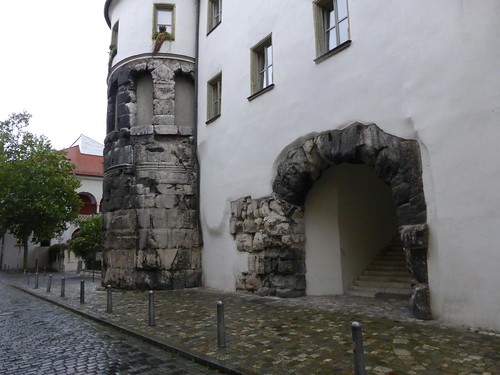 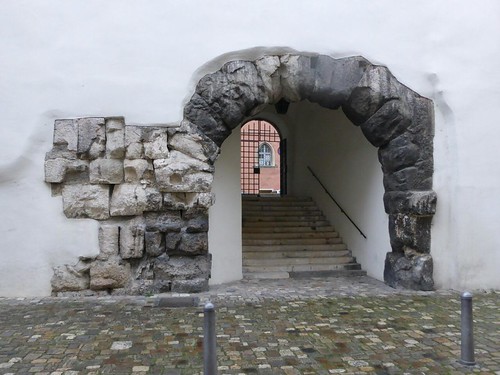 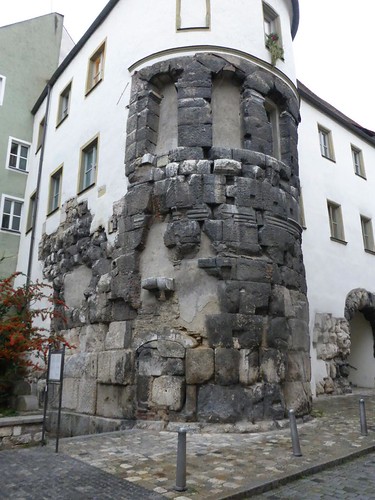 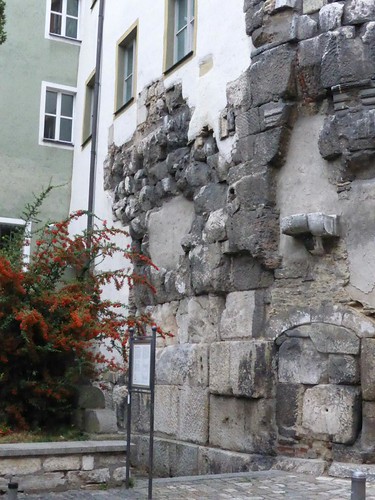 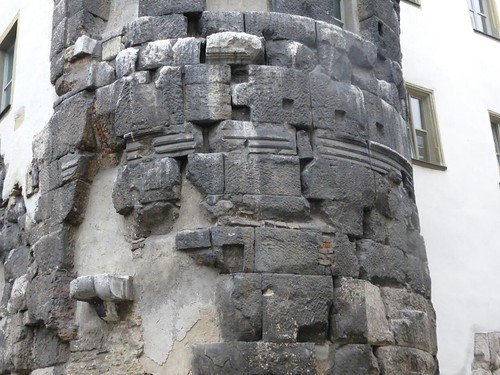 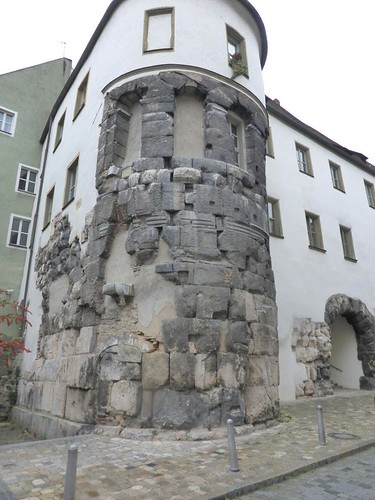 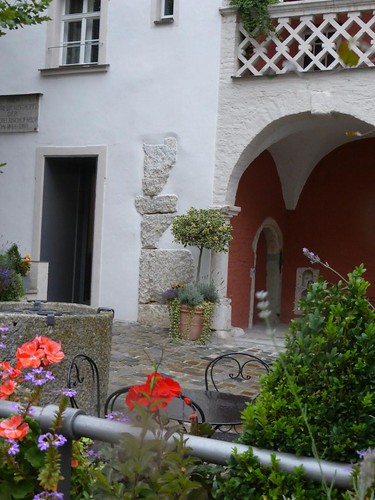 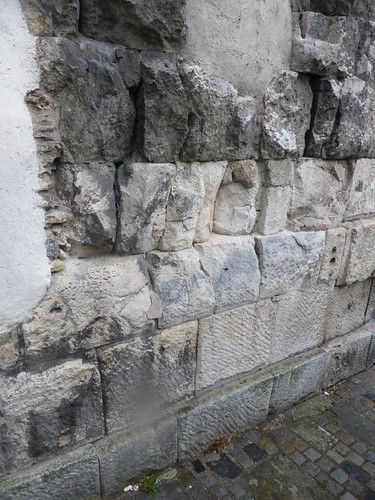 Located on the Danube River in Bavaria, this medieval town contains many buildings of exceptional quality that testify to its history as a trading centre and to its influence on the region from the 9th century. A notable number of historic structures span some two millennia and include ancient Roman, Romanesque and Gothic buildings. Regensburg’s 11th- to 13th-century architecture – including the market, city hall and cathedral – still defines the character of the town marked by tall buildings, dark and narrow lanes, and strong fortifications. The buildings include medieval patrician houses and towers, a large number of churches and monastic ensembles as well as the 12th-century Old Bridge. The town is also remarkable for the vestiges testifing to its rich history as one of the centres of the Holy Roman Empire that turned to Protestantism.