The Old Town of Corfu, on the Island of Corfu off the western coasts of Albania and Greece, is located in a strategic position at the entrance of the Adriatic Sea, and has its roots in the 8th century BC. The three forts of the town, designed by renowned Venetian engineers, were used for four centuries to defend the maritime trading interests of the Republic of Venice against the Ottoman Empire. In the course of time, the forts were repaired and partly rebuilt several times, more recently under British rule in the 19th century. The mainly neoclassical housing stock of the Old Town is partly from the Venetian period, partly of later construction, notably the 19th century. As a fortified Mediterranean port, Corfu’s urban and port ensemble is notable for its high level of integrity and authenticity.

Historic Centres of Berat and Gjirokastra

Berat and Gjirokastra are inscribed as rare examples of an architectural character typical of the Ottoman period. Located in central Albania, Berat bears witness to the coexistence of various religious and cultural communities down the centuries. It fea…

Inhabited since prehistoric times, Butrint has been the site of a Greek colony, a Roman city and a bishopric. Following a period of prosperity under Byzantine administration, then a brief occupation by the Venetians, the city was abandoned in the late M… 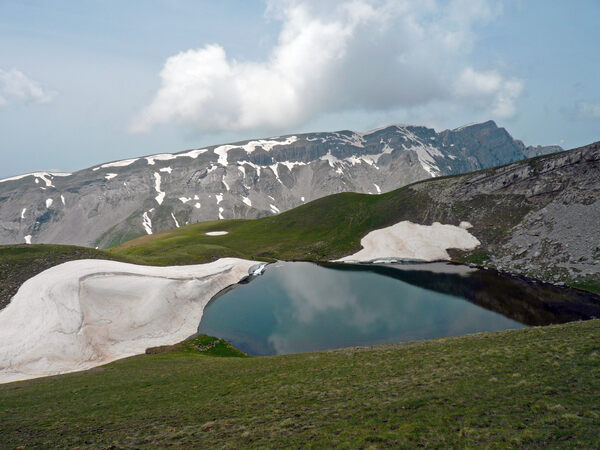 The ‘Dragon Lakes’ of Greece 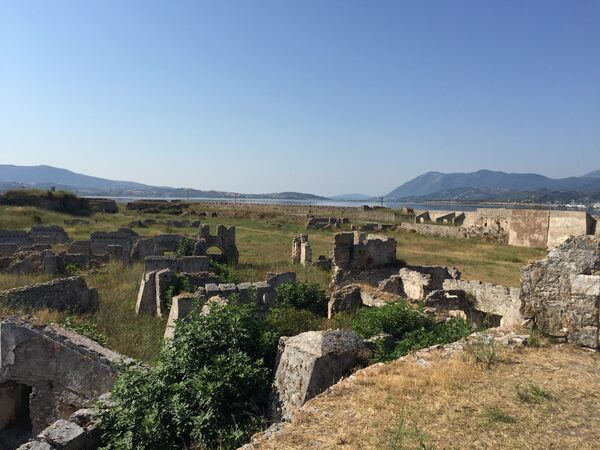 Discover Castle of Agia Mavra (Santa Maura) in Greece: A seaside castle complex that stood through centuries of conquests. 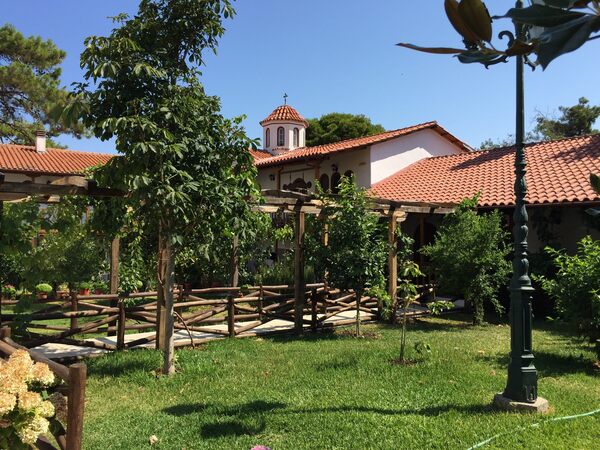 Discover Monastery of Panagia Faneromeni in Frini, Greece: After being destroyed by two separate fires, this monastery is now home to a small zoo and relics from dozens of saints. 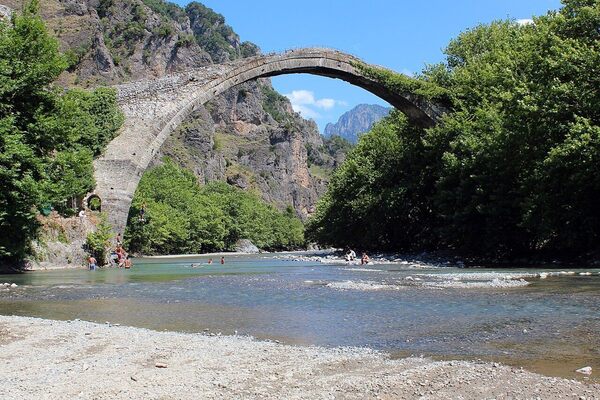 Discover Konitsa Bridge in Konitsa, Greece: One of the largest single-span stone-arch bridges in the Balkans looks like something straight out of a fairytale. 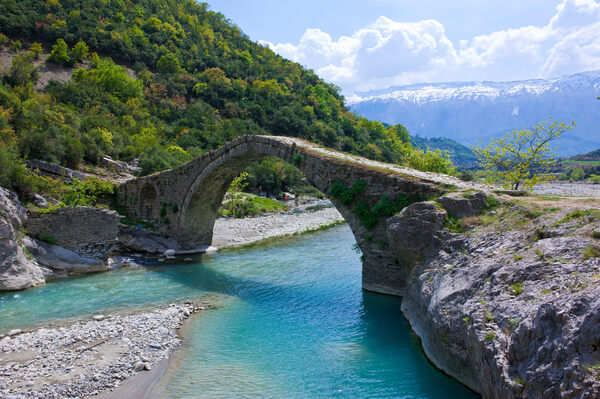 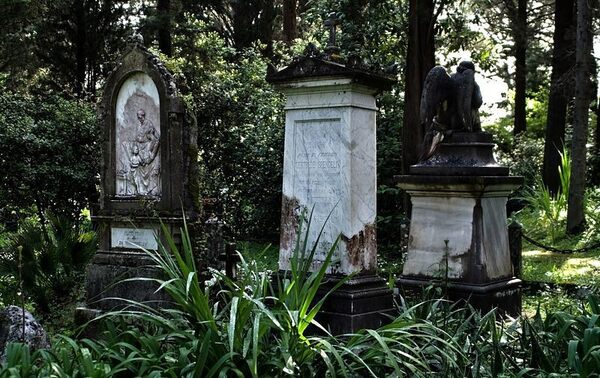 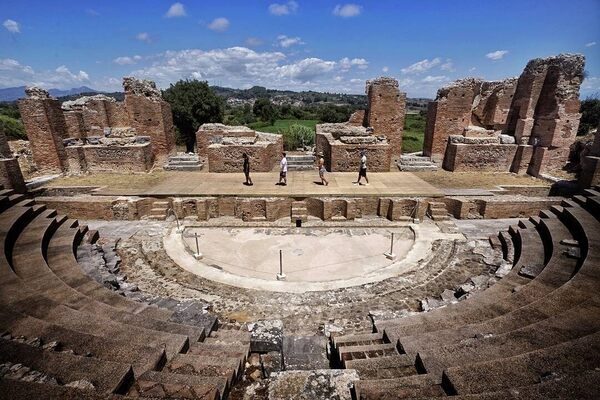 Discover Nicopolis in Preveza, Greece: The ruins of this monumental city founded by the first Roman Emperor are strangely overlooked by most travelers.