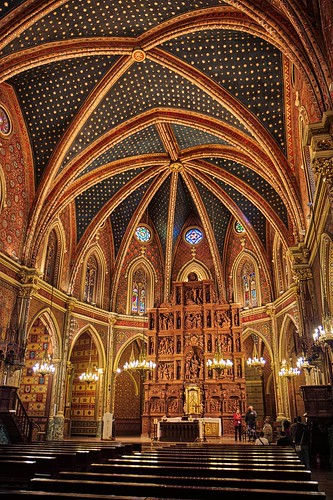 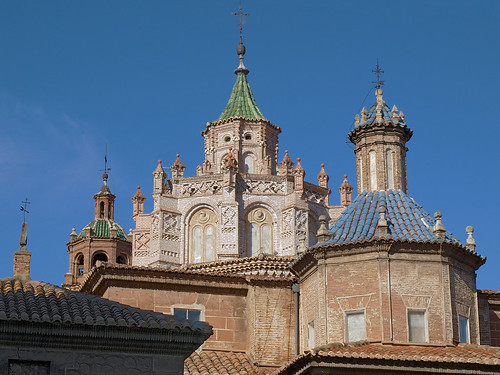 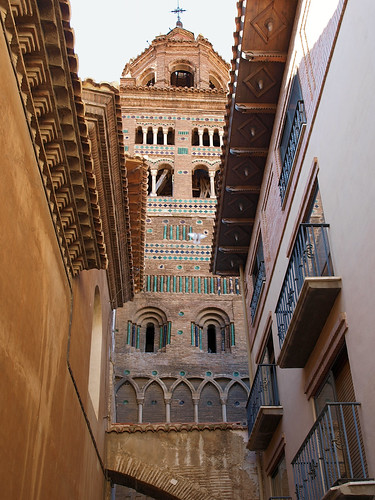 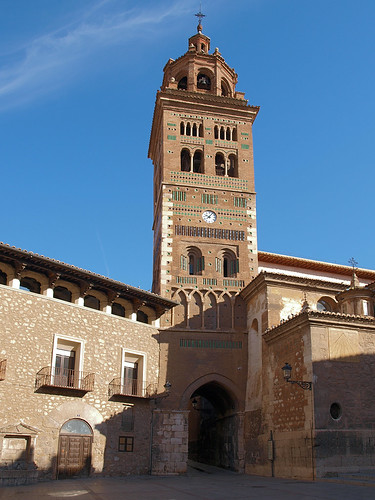 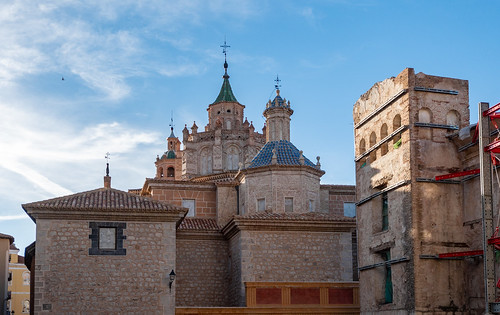 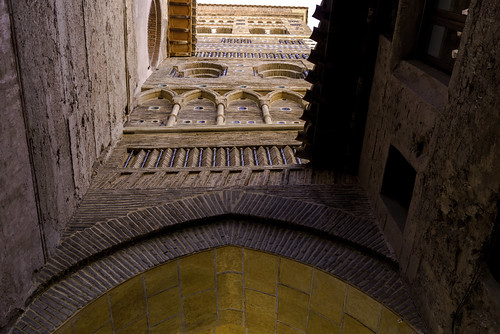 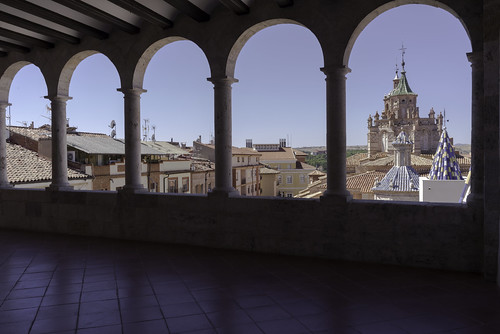 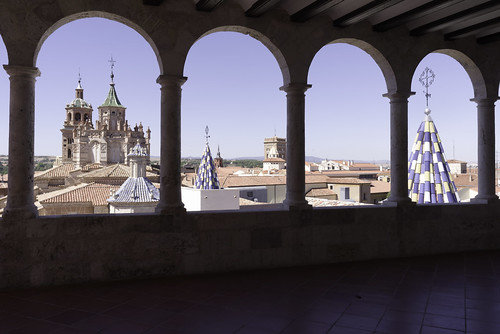 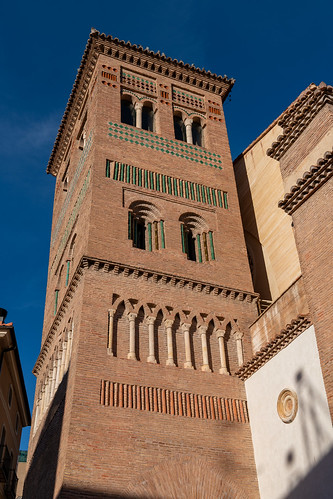 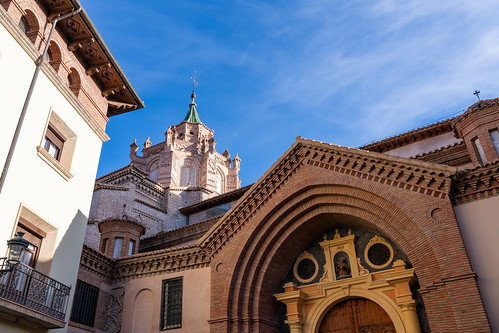 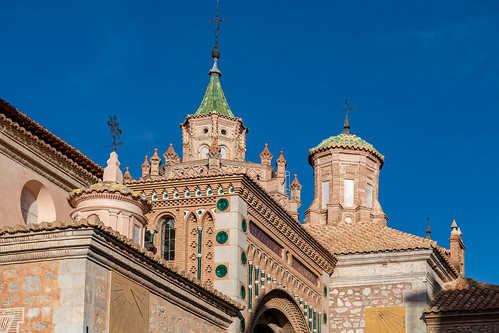 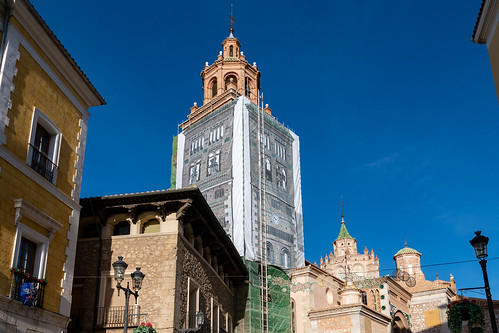 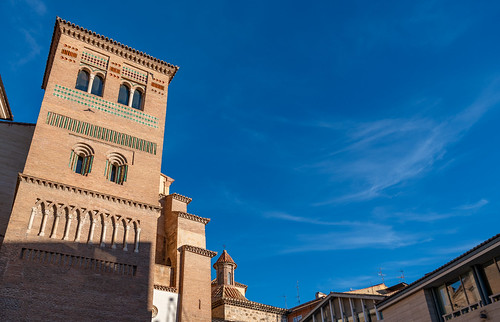 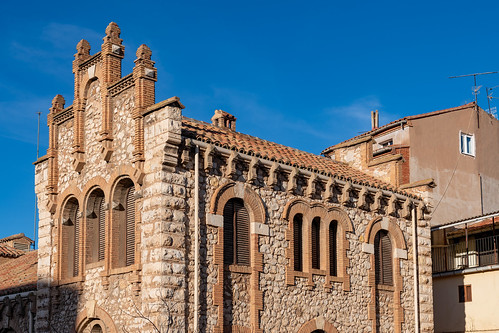 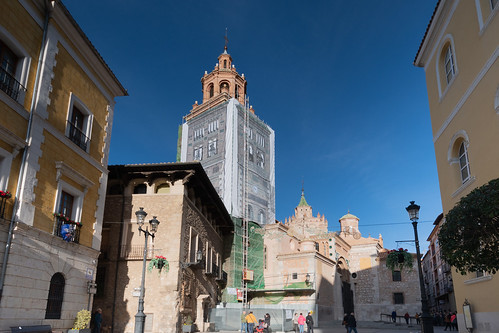 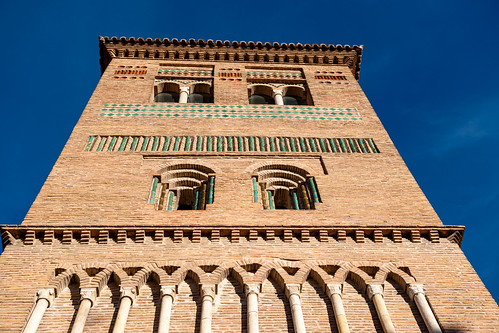 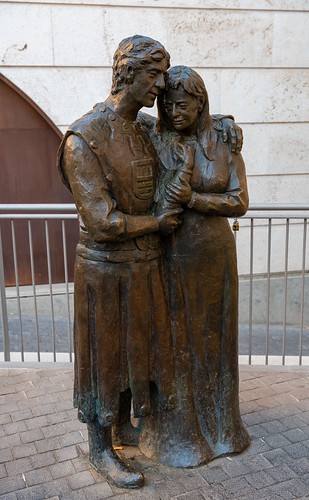 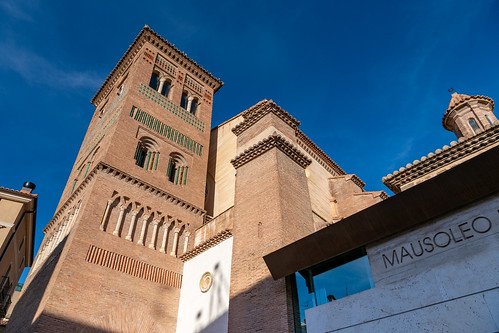 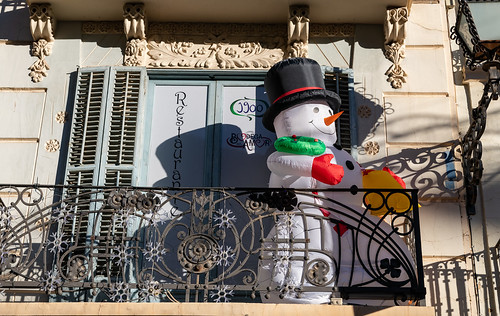 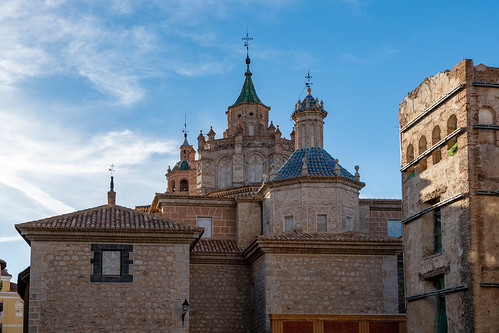 The development in the 12th century of Mudejar art in Aragon resulted from the particular political, social and cultural conditions that prevailed in Spain after the Reconquista. This art, influenced by Islamic tradition, also reflects various contemporary European styles, particularly the Gothic. Present until the early 17th century, it is characterized by an extremely refined and inventive use of brick and glazed tiles in architecture, especially in the belfries.