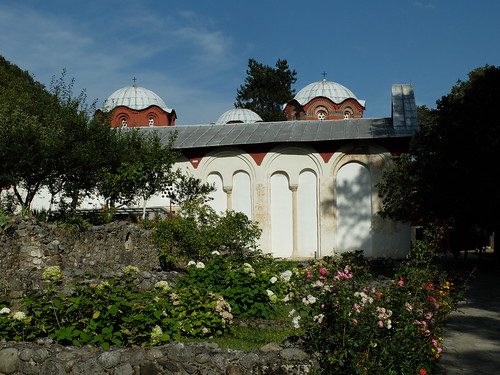 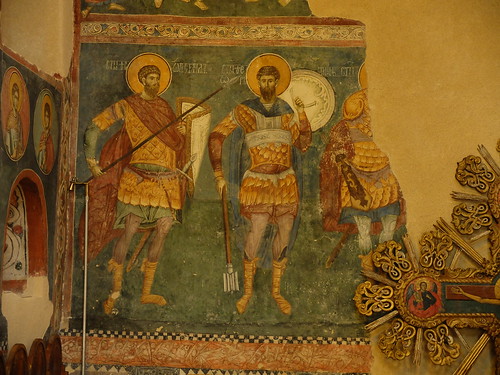 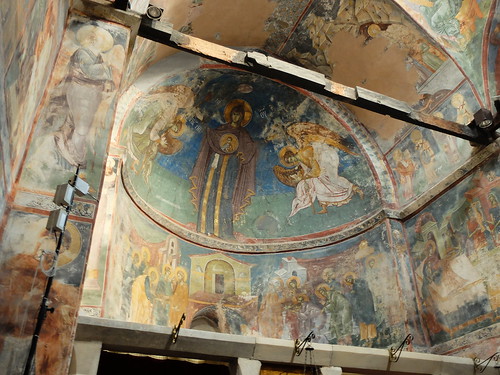 The four edifices of the site reflect the high points of the Byzantine-Romanesque ecclesiastical culture, with its distinct style of wall painting, which developed in the Balkans between the 13th and 17th centuries. The Dečani Monastery was built in the mid-14th century for the Serbian king Stefan Dečanski and is also his mausoleum. The Patriarchate of Peć Monastery is a group of four domed churches featuring series of wall paintings. The 13th-century frescoes of the Church of Holy Apostles are painted in a unique, monumental style. Early 14th-century frescoes in the church of the Holy Virgin of Ljevisa represent the appearance of the new so-called Palaiologian Renaissance style, combining the influences of the eastern Orthodox Byzantine and the Western Romanesque traditions. The style played a decisive role in subsequent Balkan art.