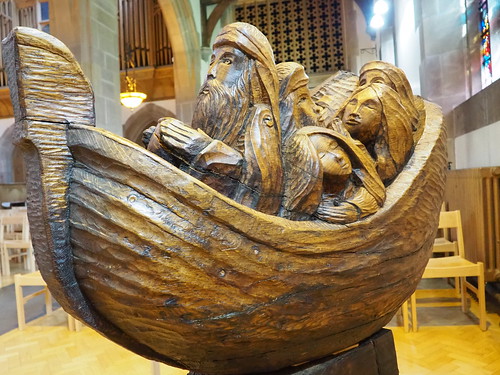 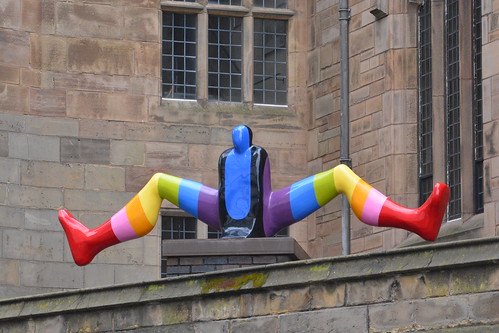 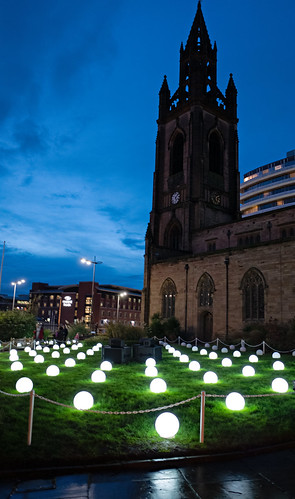 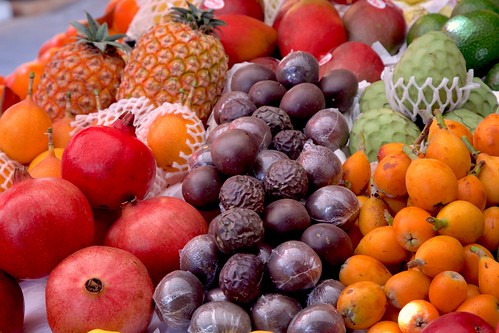 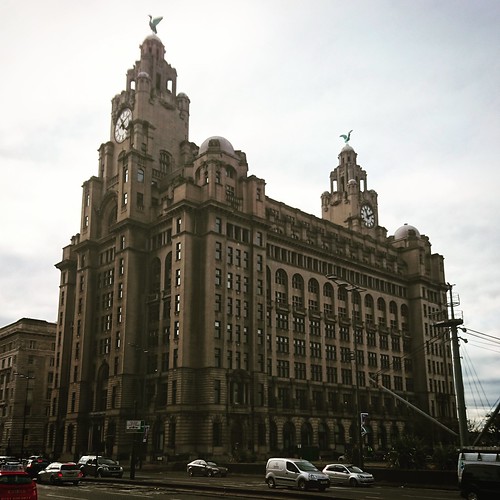 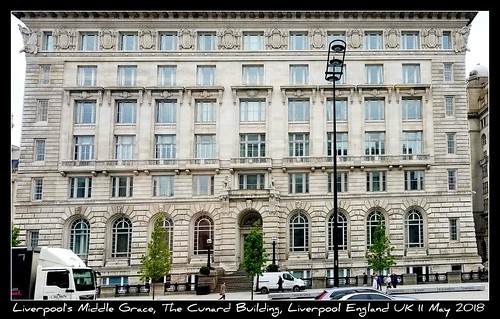 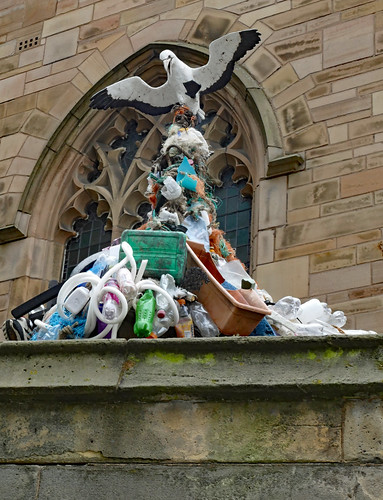 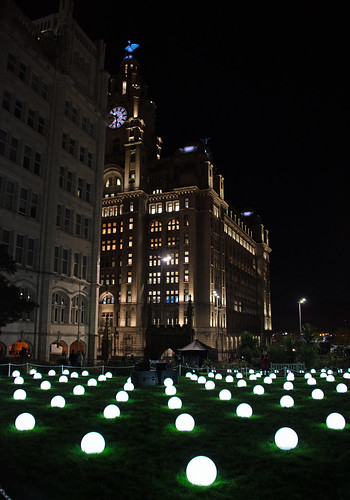 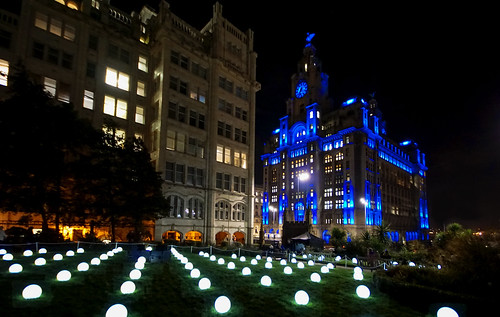 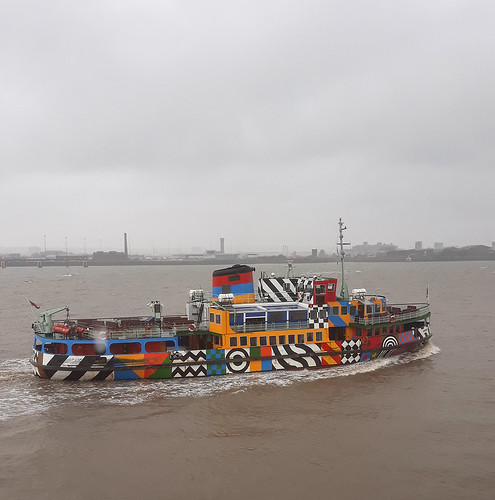 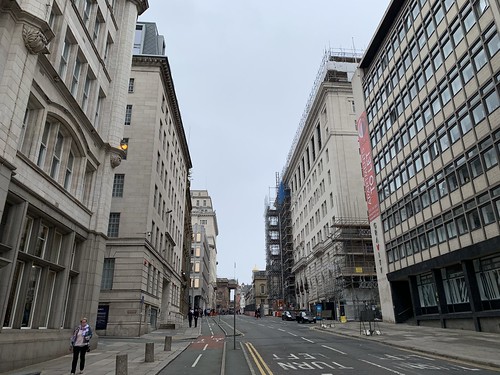 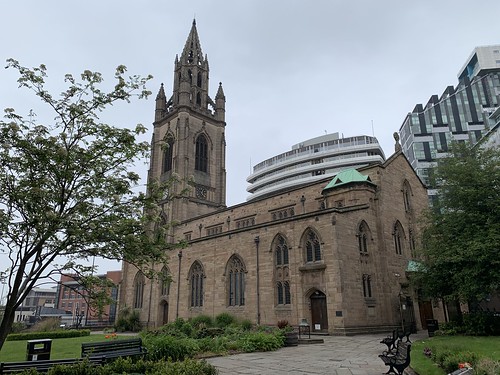 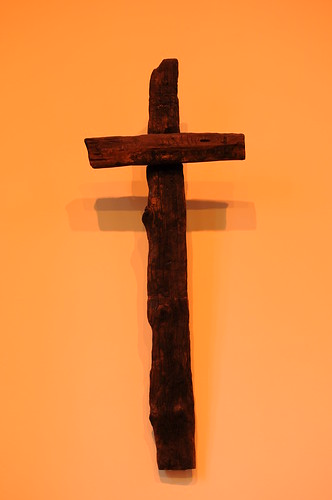 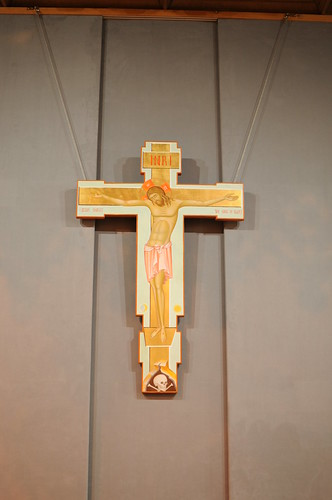 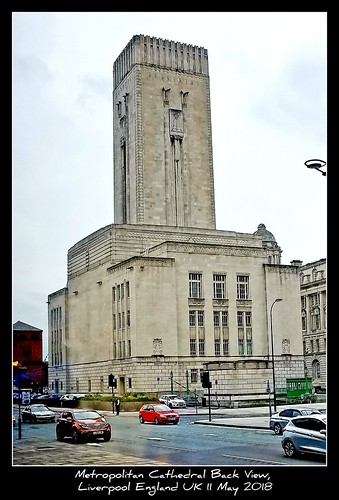 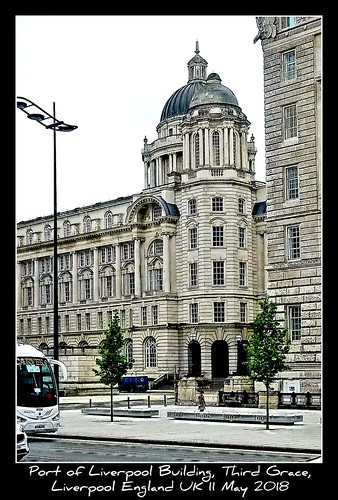 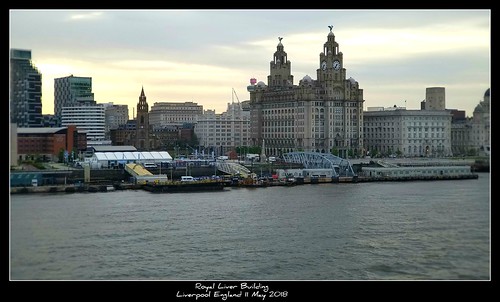 Six areas in the historic centre and docklands of the maritime mercantile City of Liverpool bear witness to the development of one of the world’s major trading centres in the 18th and 19th centuries. Liverpool played an important role in the growth of the British Empire and became the major port for the mass movement of people, e.g. slaves and emigrants from northern Europe to America. Liverpool was a pioneer in the development of modern dock technology, transport systems and port management. The listed sites feature a great number of significant commercial, civic and public buildings, including St George’s Plateau.