The Kernavė Archaeological site, about 35 km north-west of Vilnius in eastern Lithuania, represents an exceptional testimony to some 10 millennia of human settlements in this region. Situated in the valley of the River Neris, the site is a complex ensemble of archaeological properties, encompassing the town of Kernavė, forts, some unfortified settlements, burial sites and other archaeological, historical and cultural monuments from the late Palaeolithic Period to the Middle Ages. The site of 194,4 ha has preserved the traces of ancient land-use, as well as remains of five impressive hill forts, part of an exceptionally large defence system. Kernavė was an important feudal town in the Middle Ages. The town was destroyed by the Teutonic Order in the late 14th century, however the site remained in use until modern times. 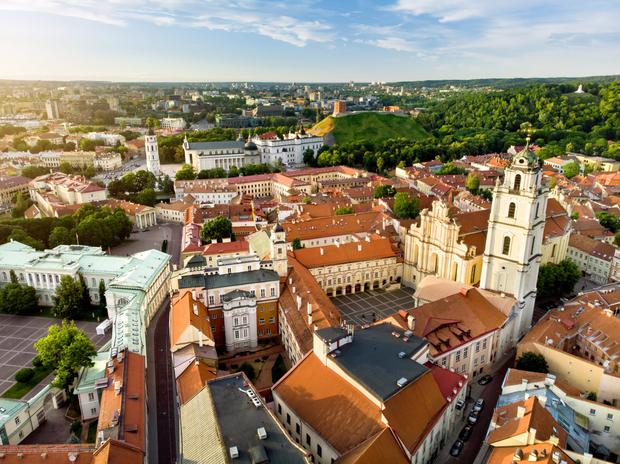 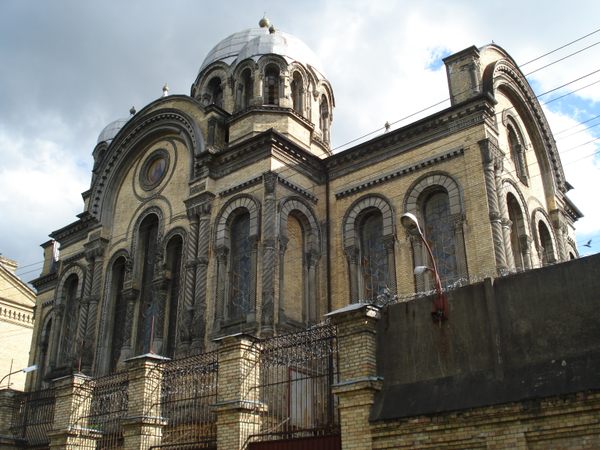 Discover Lukiškės Prison in : A century-old prison in the heart of Vilnius is now a lively bar, dance club, and artists residency. 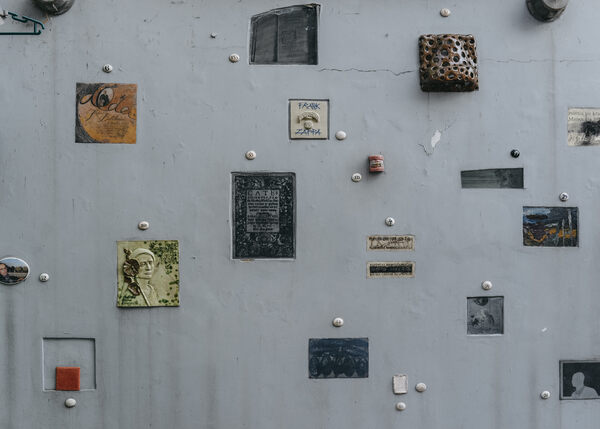 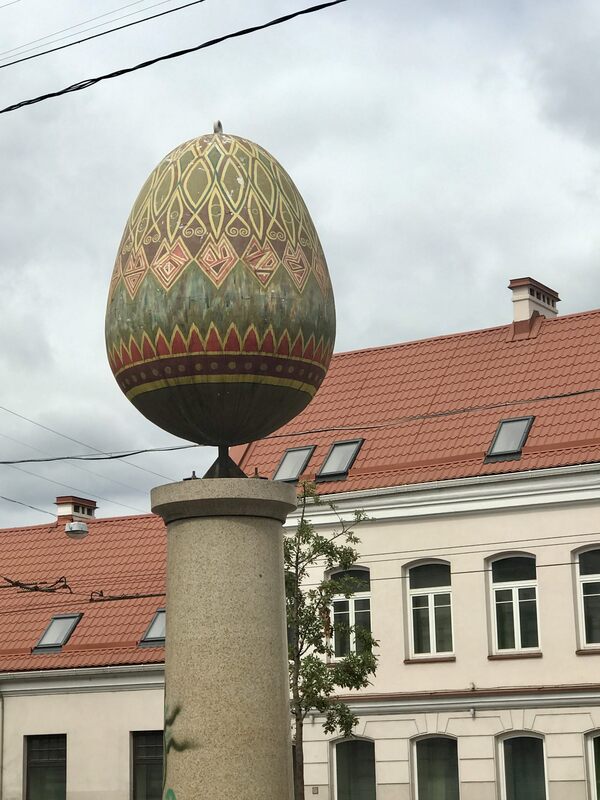 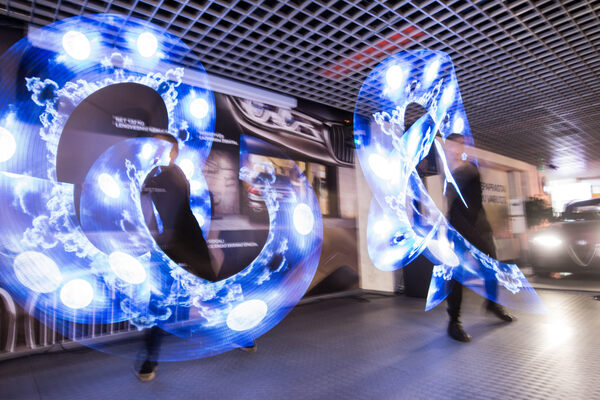 Discover Vilnil Museum of Illusions in Vilnius, Lithuania: Things aren't quite what they seem at this mind-bending museum. 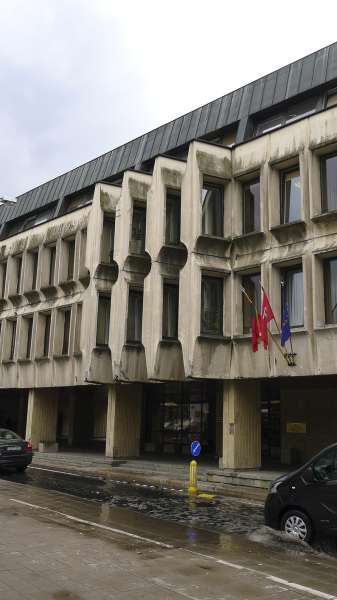 Political centre of the Grand Duchy of Lithuania from the 13th to the end of the 18th century, Vilnius has had a profound influence on the cultural and architectural development of much of eastern Europe. Despite invasions and partial destruction, it ha… 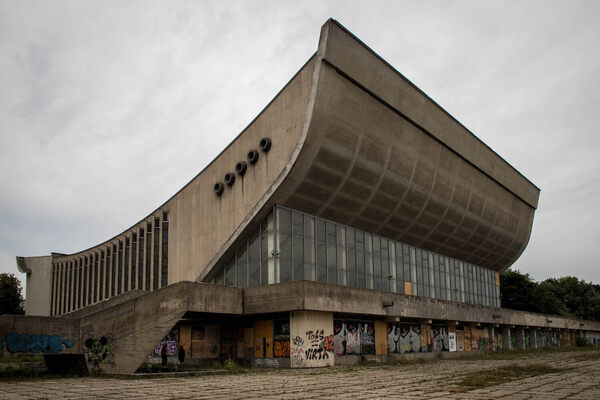 Palace of Concerts and Sports

Discover Palace of Concerts and Sports in Vilnius, Lithuania: An abandoned masterpiece of Soviet Brutalist architecture. 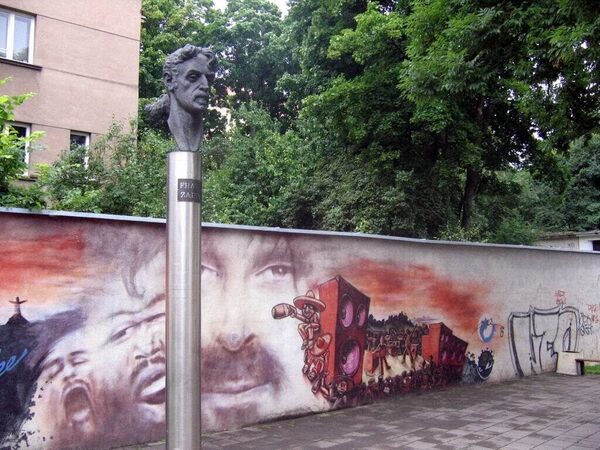 Why There’s a Frank Zappa Memorial in Lithuania 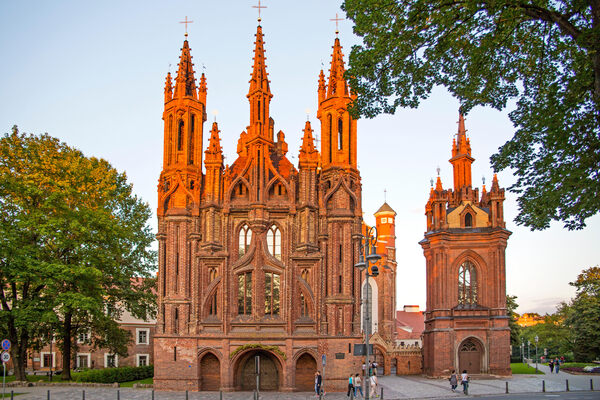 The Church of St. Anne

Discover The Church of St. Anne in Vilnius, Lithuania: Legend has it that Napoleon Bonaparte fell in love with this Gothic church. 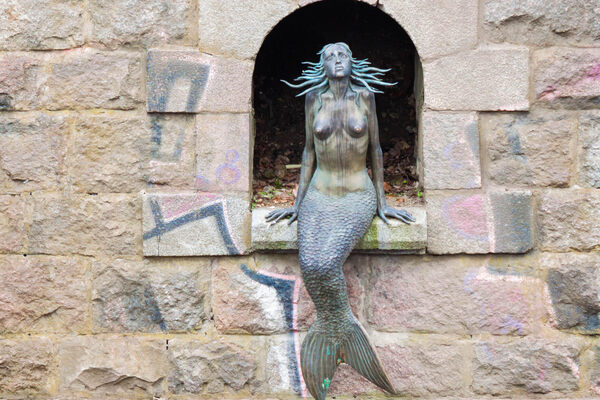 The Mermaid of Užupis

Discover The Mermaid of Užupis in Vilnius, Lithuania: Travelers who fall victim to this mermaid's charms are destined to stay in Užupis forever. 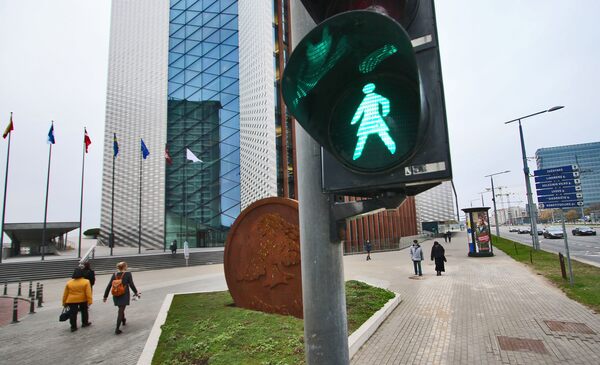 Museum of Occupations and Freedom Fights

Discover Museum of Occupations and Freedom Fights in Vilnius, Lithuania: This former KGB building is now a museum memorializing the people who suffered during the Soviet regime. 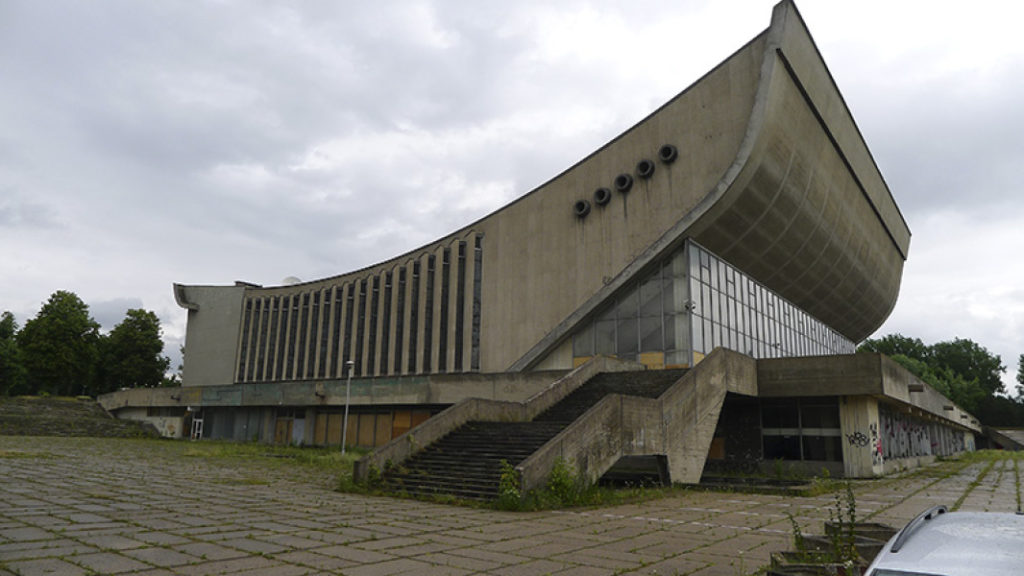 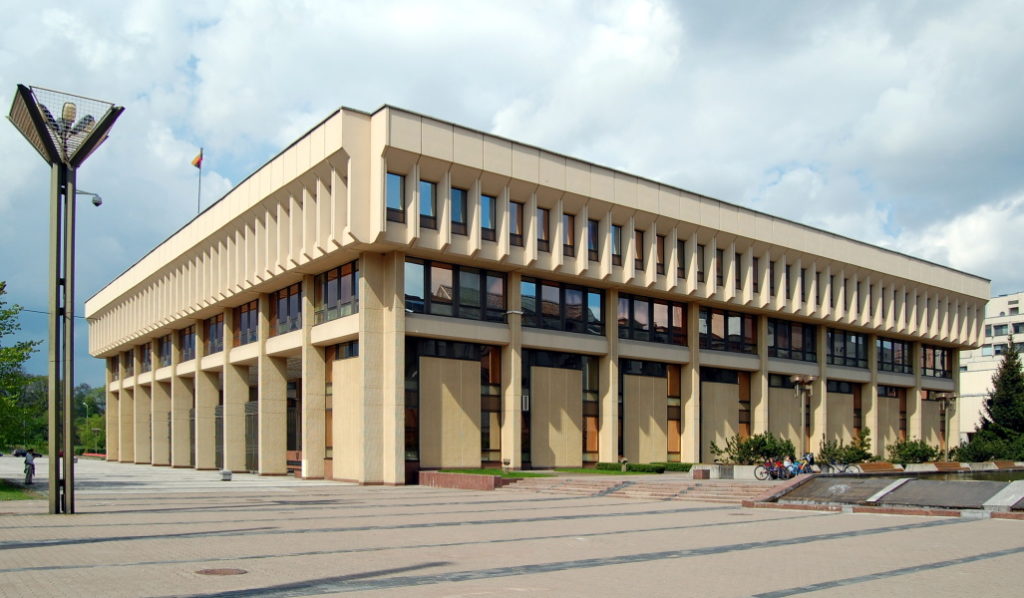