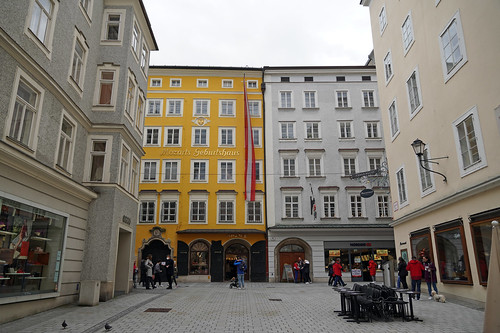 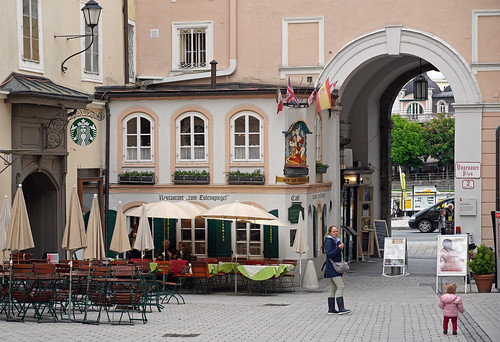 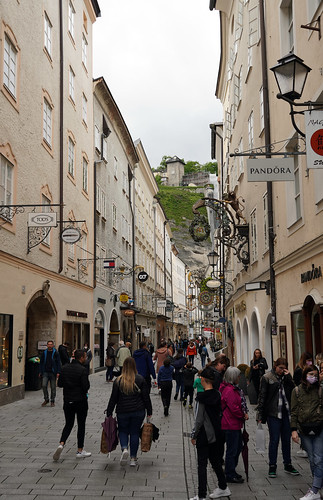 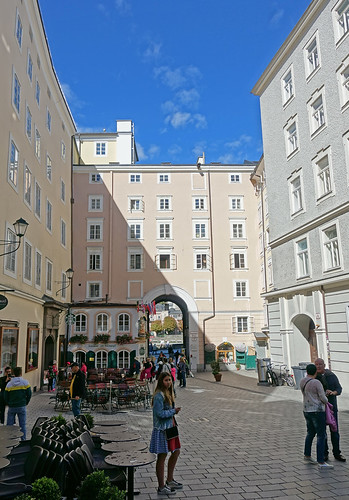 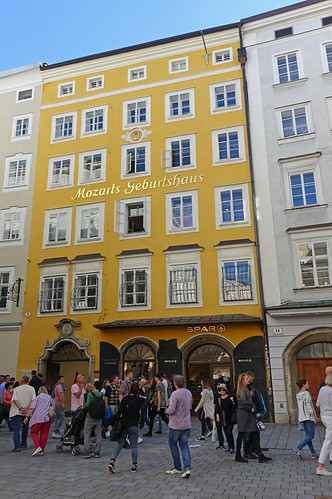 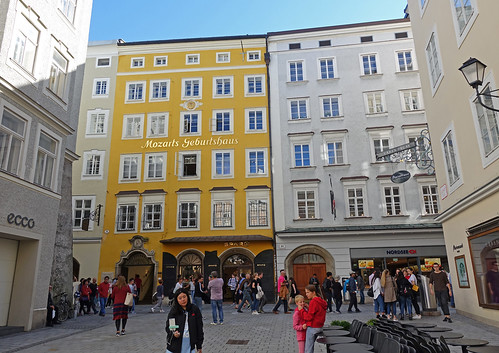 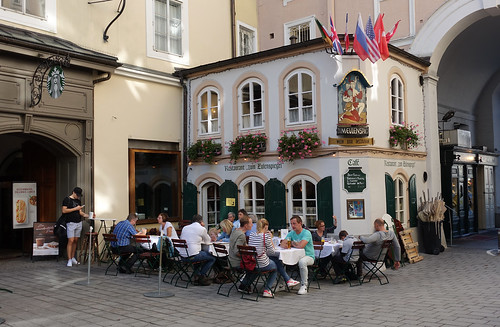 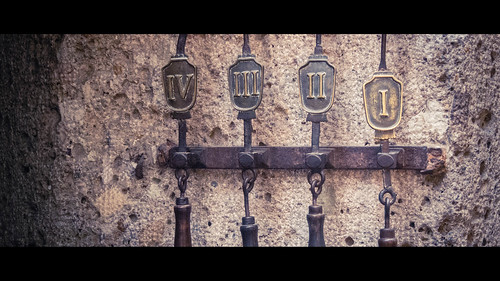 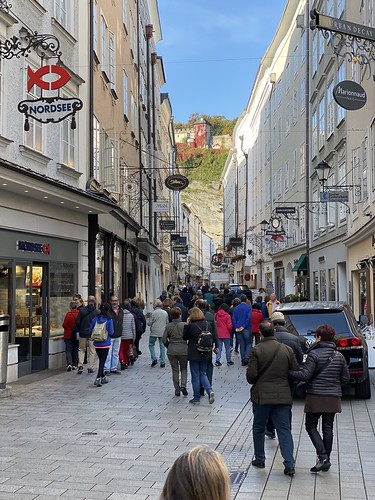 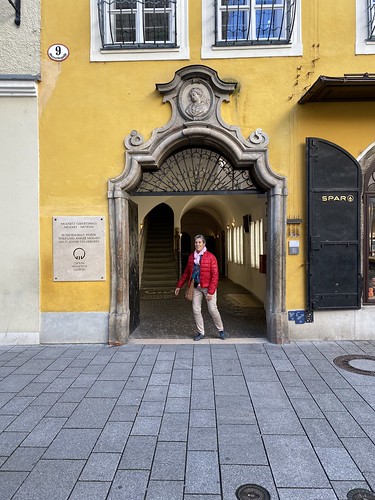 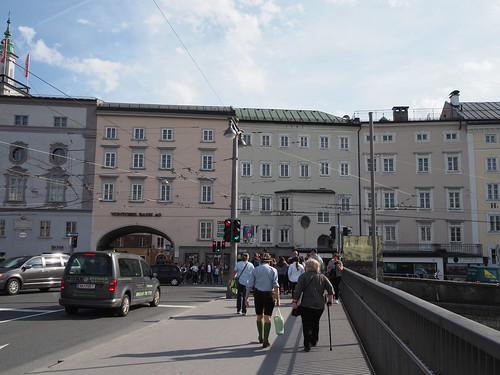 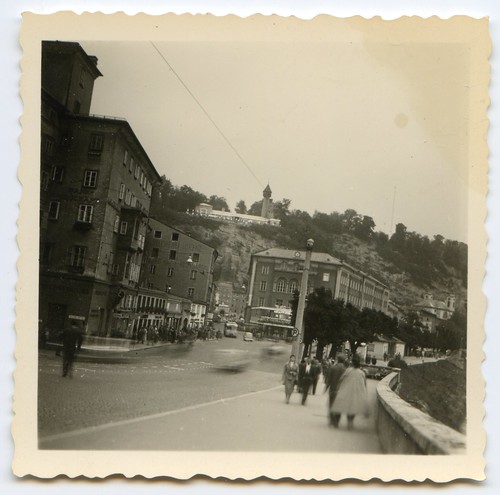 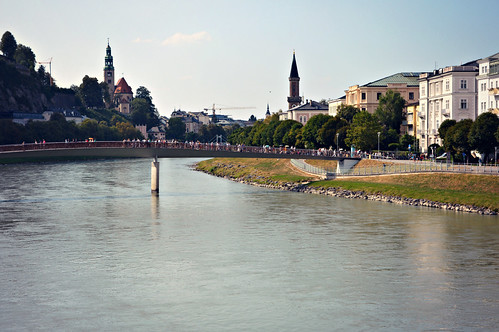 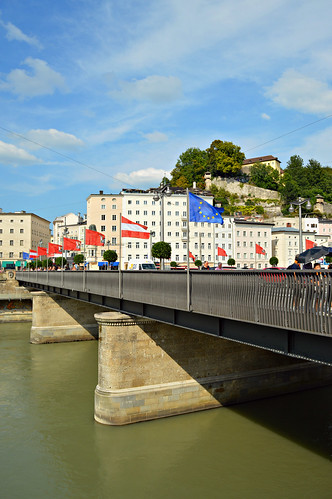 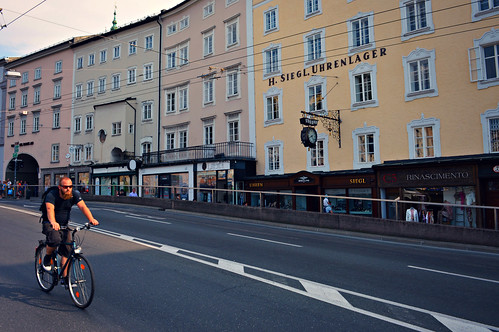 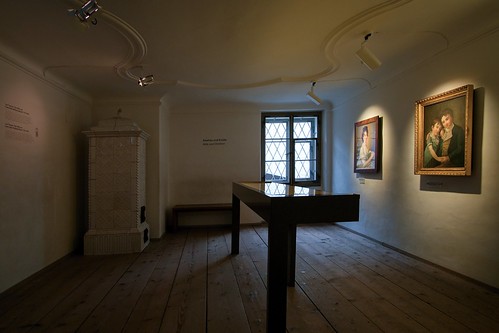 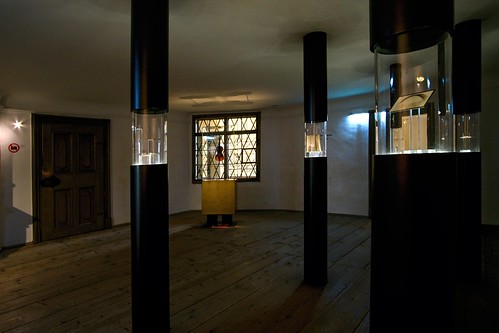 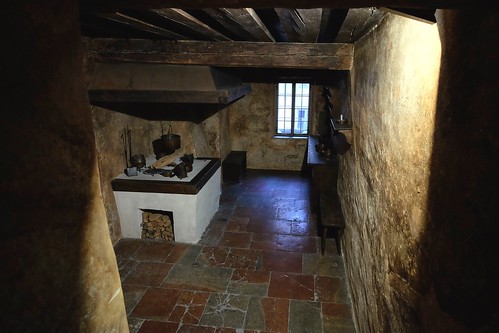 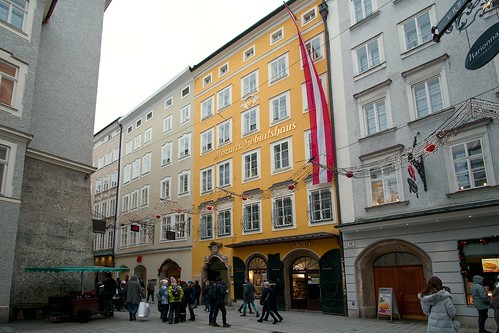 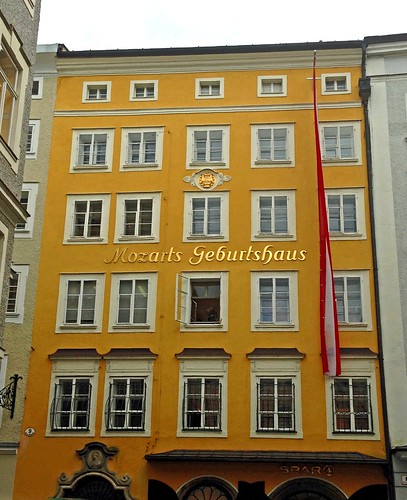 Salzburg has managed to preserve an extraordinarily rich urban fabric, developed over the period from the Middle Ages to the 19th century when it was a city-state ruled by a prince-archbishop. Its Flamboyant Gothic art attracted many craftsmen and artists before the city became even better known through the work of the Italian architects Vincenzo Scamozzi and Santini Solari, to whom the centre of Salzburg owes much of its Baroque appearance. This meeting-point of northern and southern Europe perhaps sparked the genius of Salzburg’s most famous son, Wolfgang Amadeus Mozart, whose name has been associated with the city ever since.