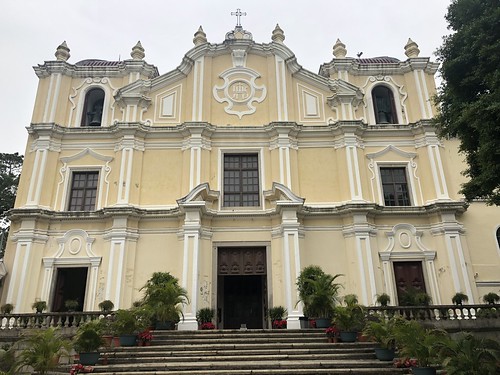 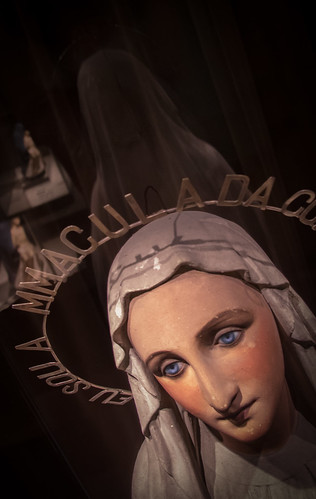 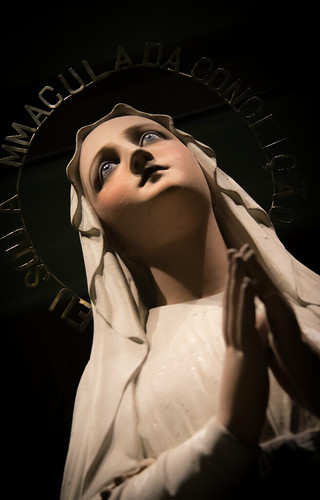 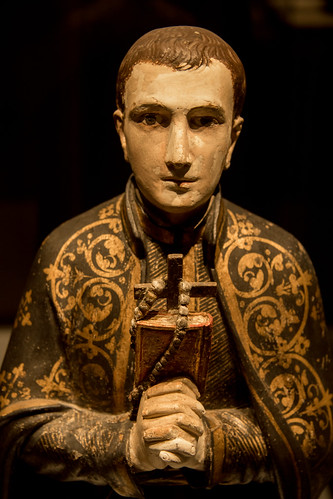 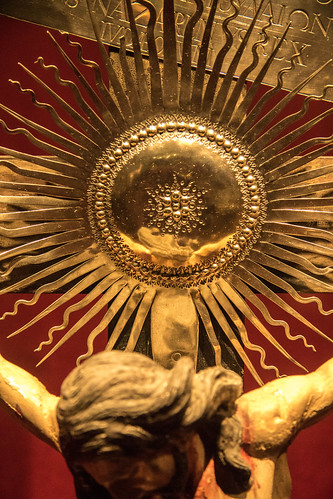 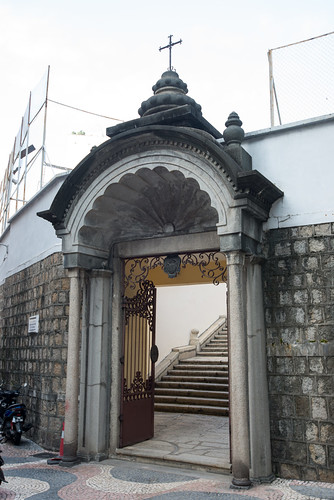 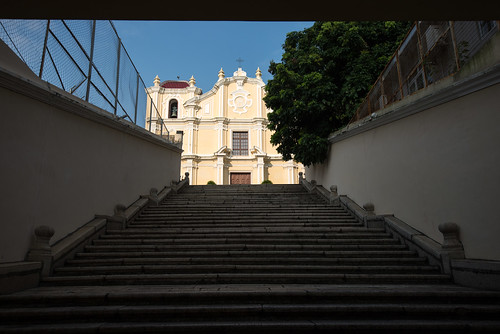 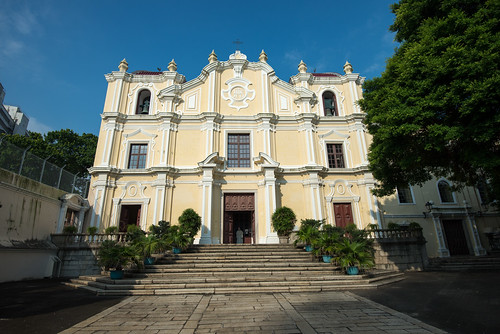 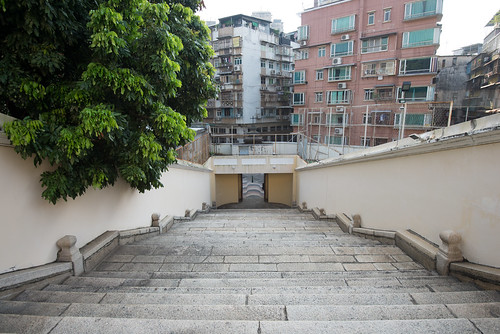 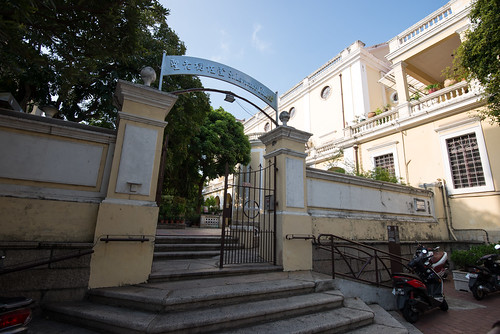 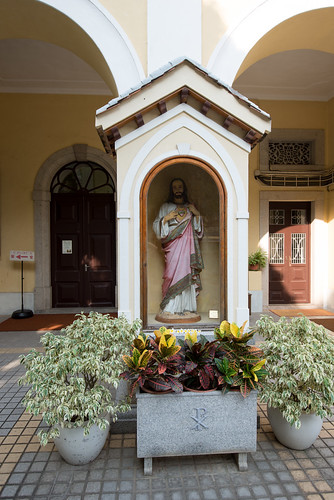 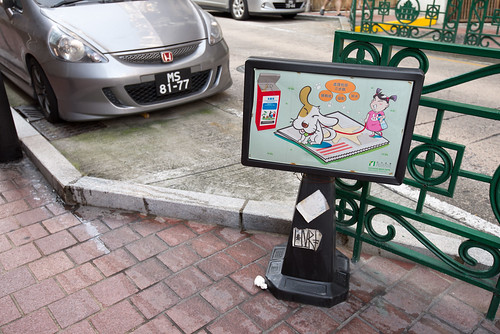 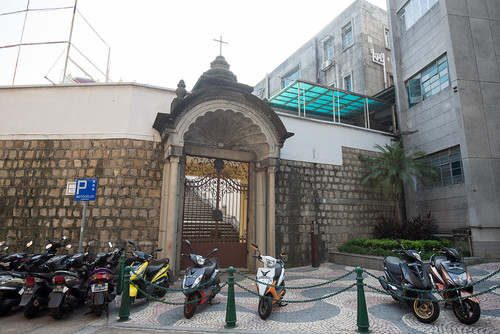 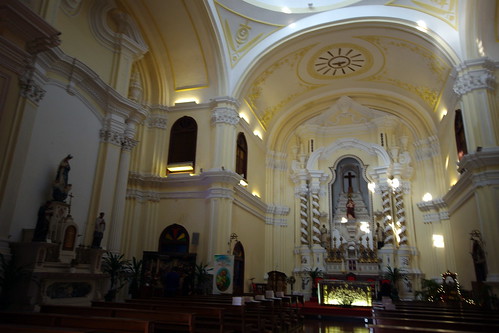 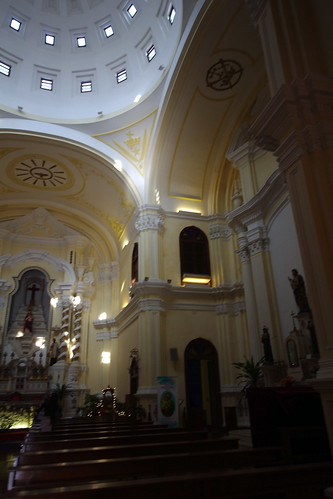 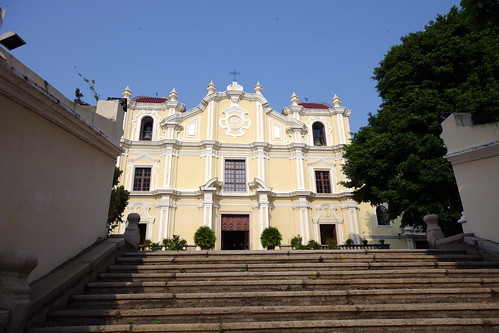 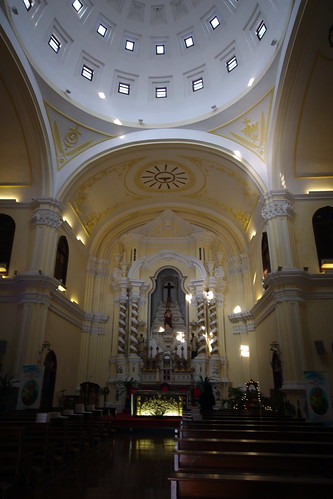 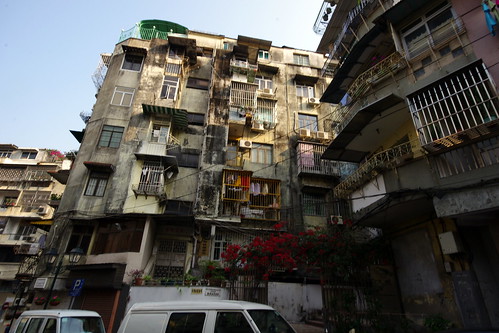 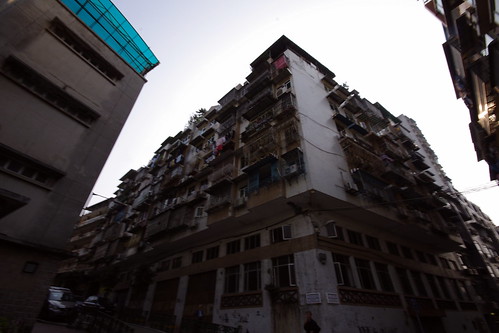 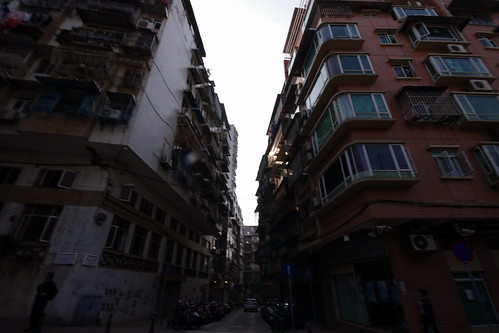 Macao, a lucrative port of strategic importance in the development of international trade, was under Portuguese administration from the mid-16th century until 1999, when it came under Chinese sovereignty. With its historic street, residential, religious and public Portuguese and Chinese buildings, the historic centre of Macao provides a unique testimony to the meeting of aesthetic, cultural, architectural and technological influences from East and West. The site also contains a fortress and a lighthouse, the oldest in China. It bears witness to one of the earliest and longest-lasting encounters between China and the West, based on the vibrancy of international trade.