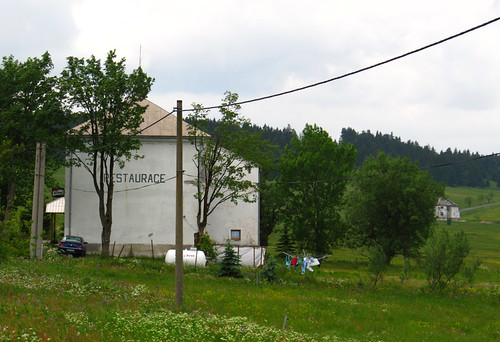 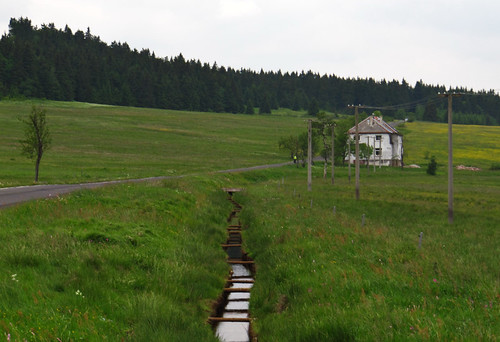 Erzgebirge/Krušnohoří (Ore Mountains) spans a region in south-eastern Germany (Saxony) and north-western Czechia, which contains a wealth of several metals exploited through mining from the Middle Ages onwards. The region became the most important source of silver ore in Europe from 1460 to 1560 and was the trigger for technological innovations. Tin was historically the second metal to be extracted and processed at the site. At the end of the 19th century, the region became a major global producer of uranium. The cultural landscape of the Ore Mountains has been deeply shaped by 800 years of almost continuous mining, from the 12th to the 20th century, with mining, pioneering water management systems, innovative mineral processing and smelting sites, and mining cities.