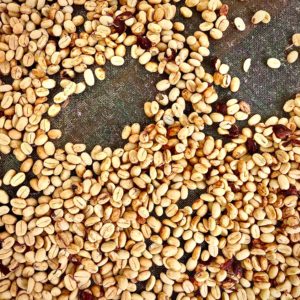 An exceptional example of a sustainable and productive cultural landscape that is unique and representative of a tradition that is a strong symbol for coffee growing areas worldwide – encompasses six farming landscapes, which include 18 urban centres on the foothills of the western and central ranges of the Cordillera de los Andes in the west of the country. It reflects a centennial tradition of coffee growing in small plots in the high forest and the way farmers have adapted cultivation to difficult mountain conditions. The urban areas, mainly situated on the relatively flat tops of hills above sloping coffee fields, are characterized by the architecture of the Antioquian colonization with Spanish influence. Building materials were, and remain in some areas, cob and pleated cane for the walls with clay tiles for the roofs.