Skip to content
We just completely updated our website. Let us know if you are encountering any issues.
Close
I visited | 0 | 0
CulturalSince 2018 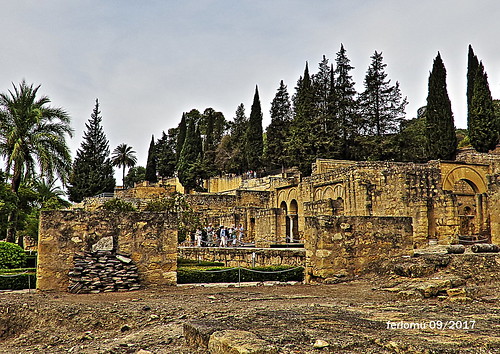 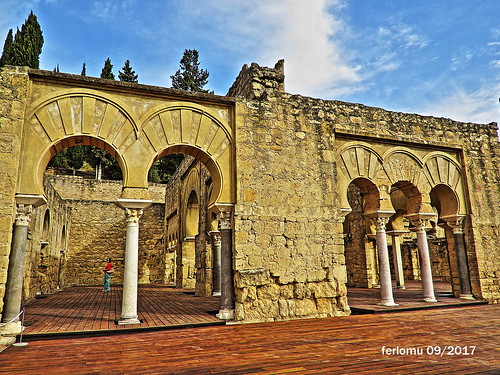 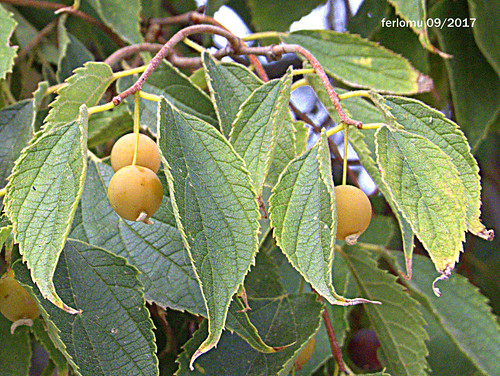 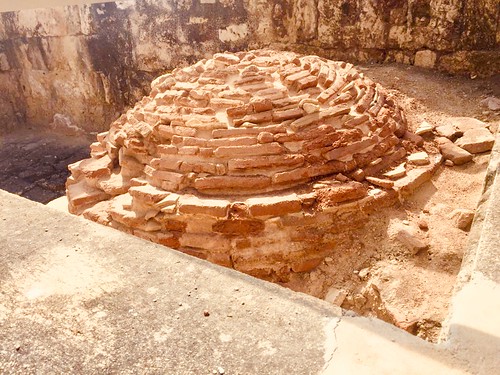 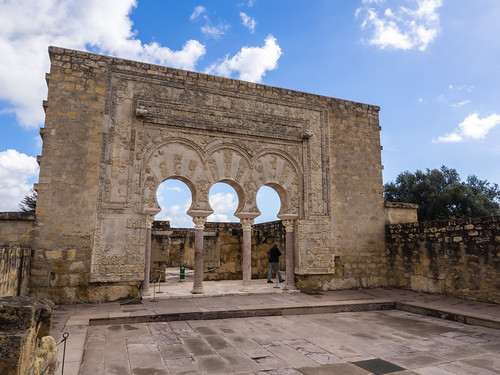 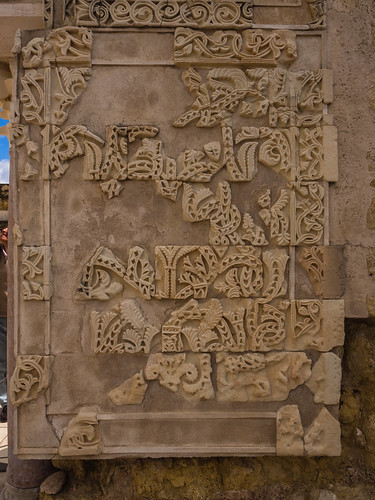 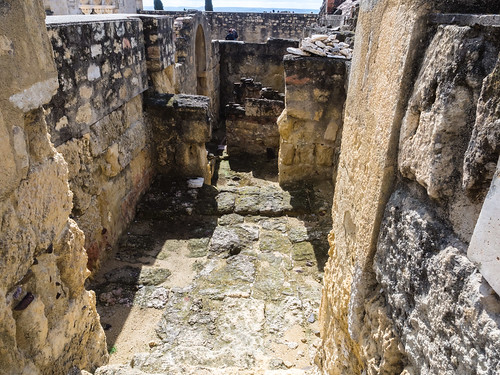 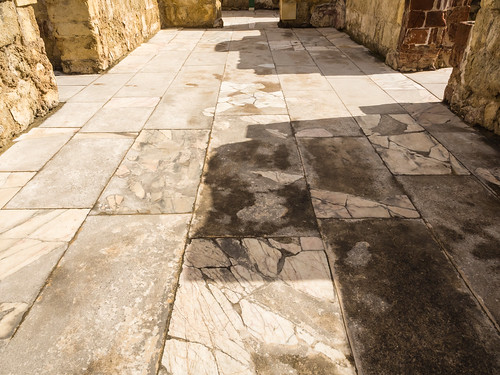 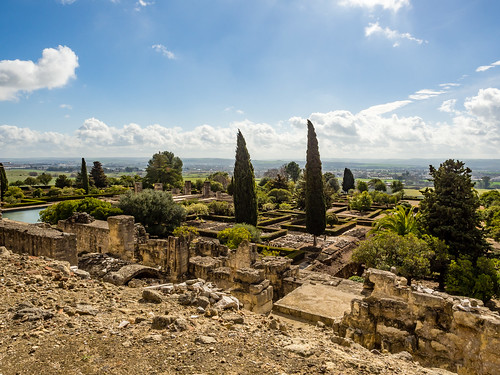 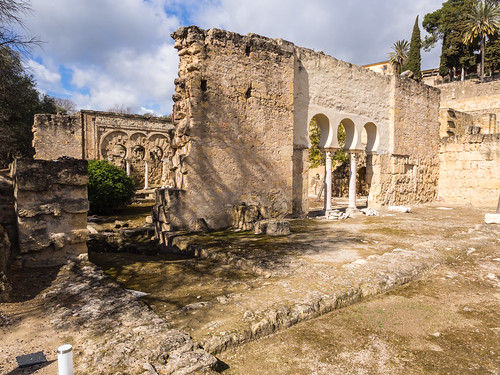 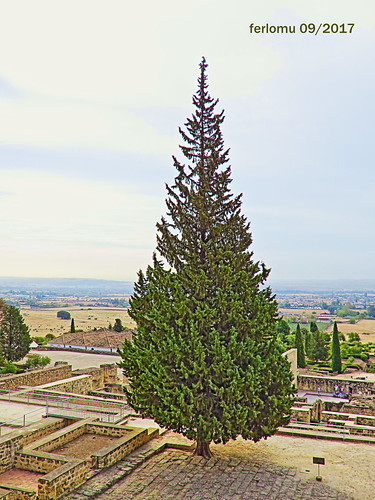 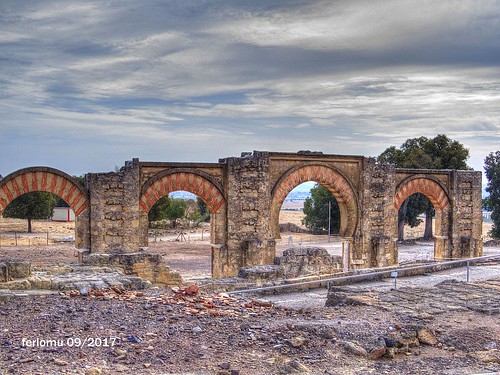 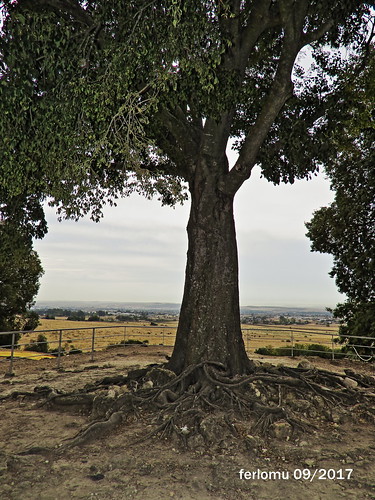 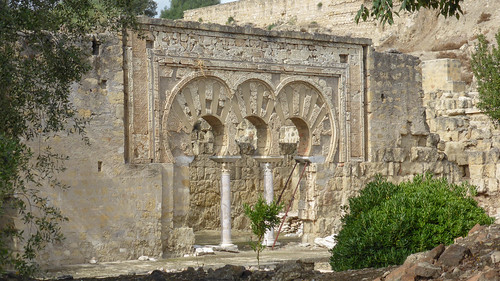 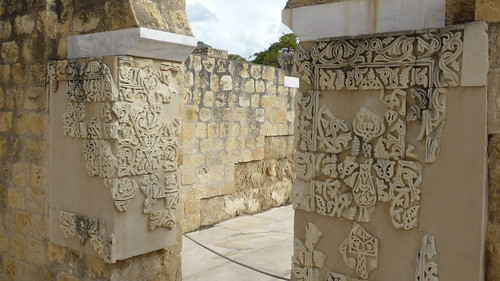 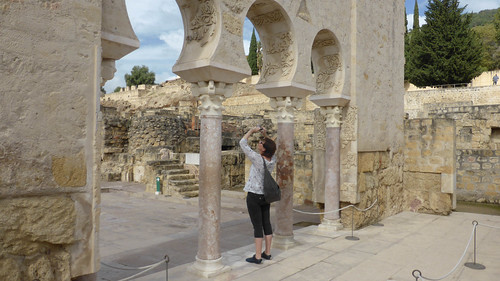 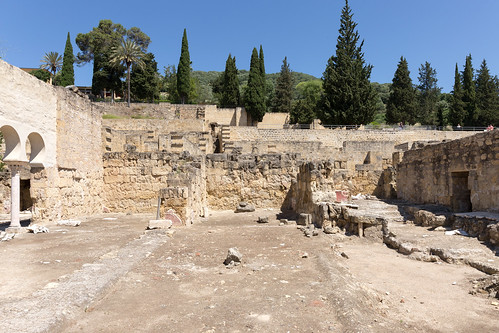 The Caliphate city of Medina Azahara is an archaeological site of a city built in the mid-10th century CE by the Umayyad dynasty as the seat of the Caliphate of Cordoba. After prospering for several years, it was laid to waste during the civil war that put an end to the Caliphate in 1009-1010. The remains of the city were forgotten for almost 1,000 years until their rediscovery in the early 20th century. This complete urban ensemble features infrastructure such as roads, bridges, water systems, buildings, decorative elements and everyday objects. It provides in-depth knowledge of the now vanished Western Islamic civilization of Al-Andalus, at the height of its splendour.