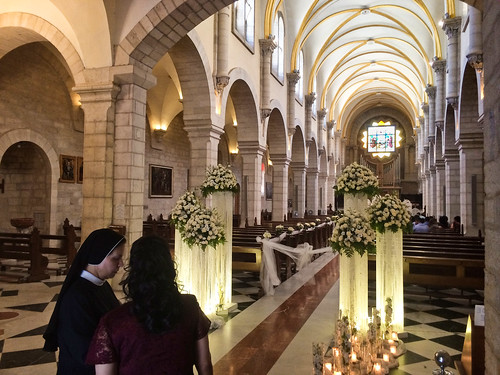 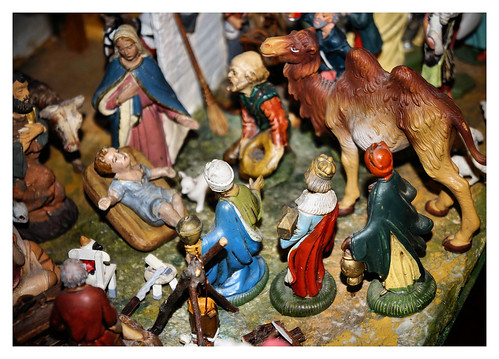 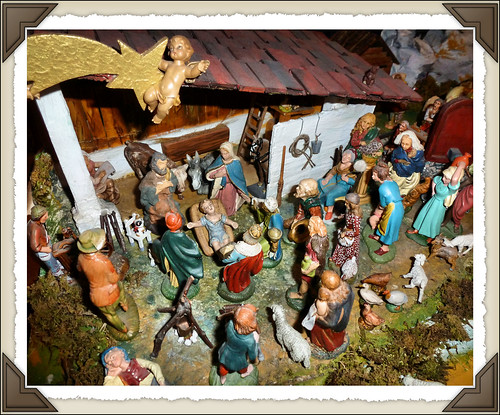 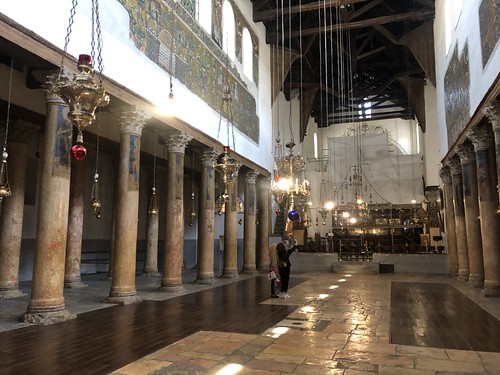 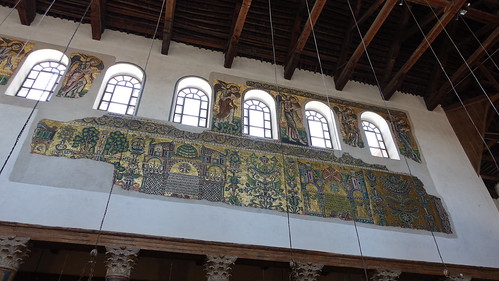 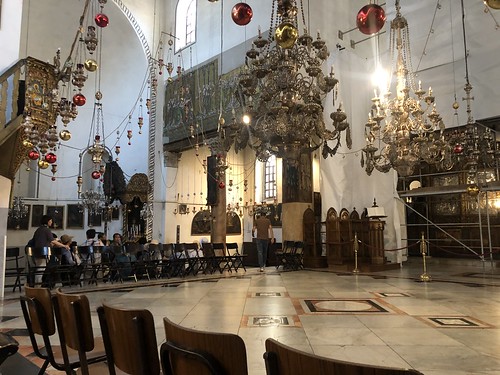 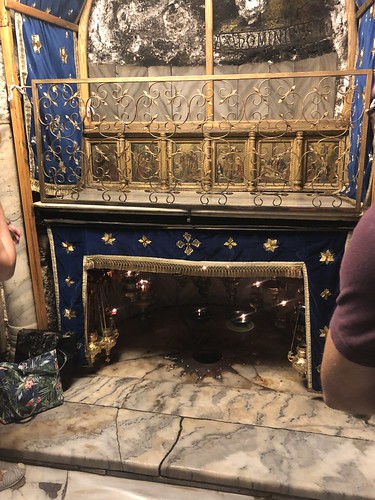 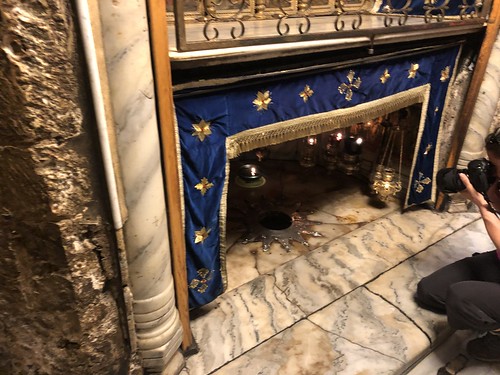 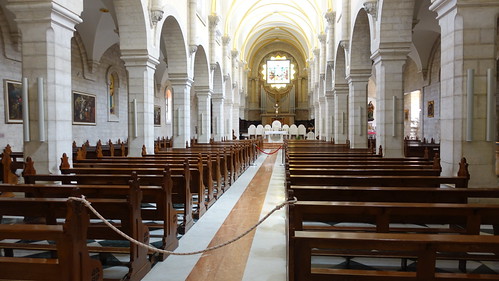 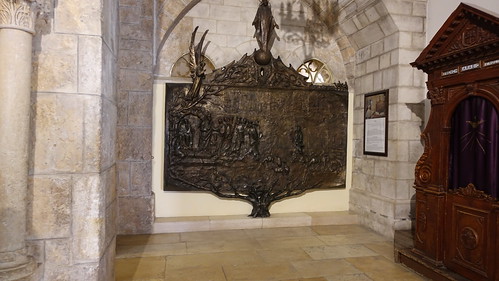 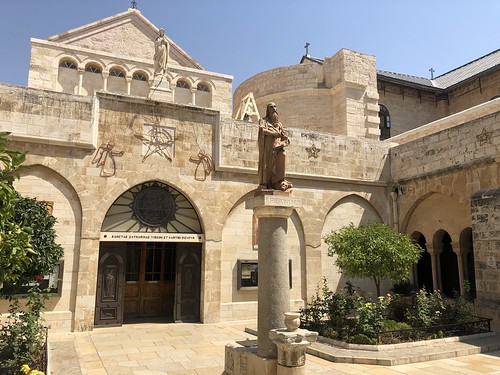 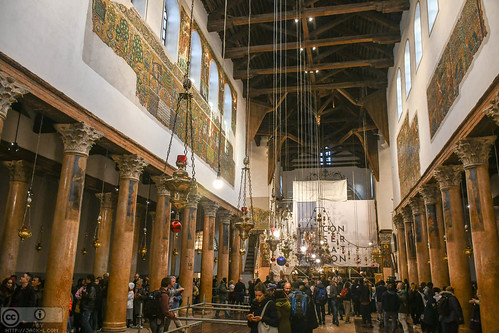 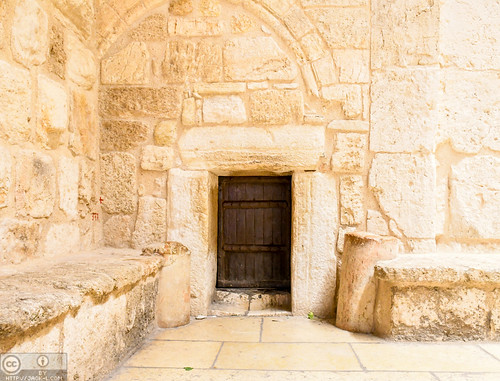 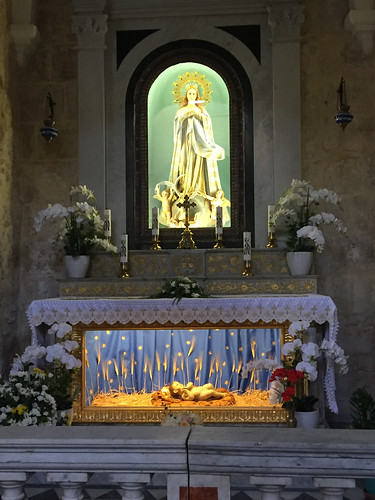 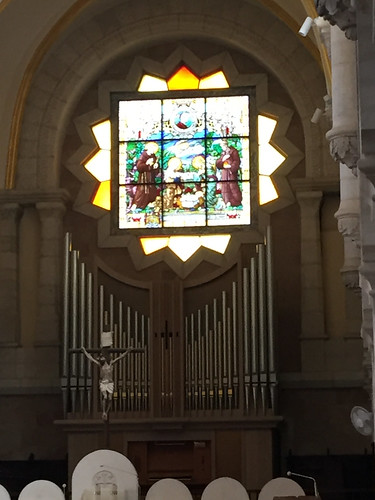 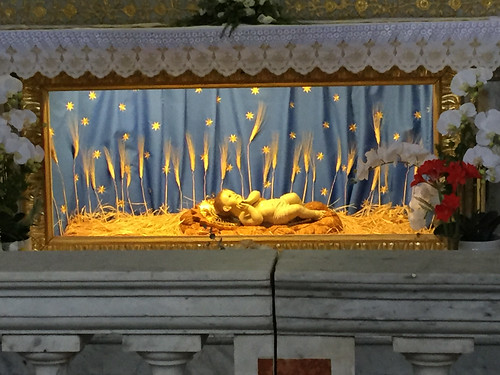 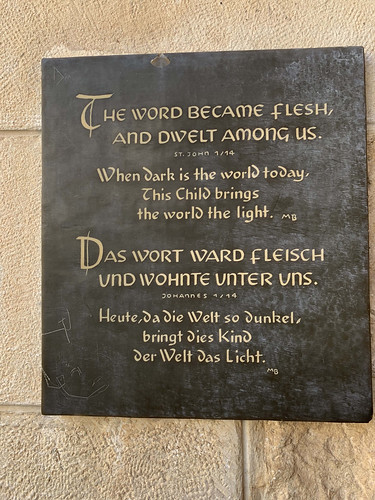 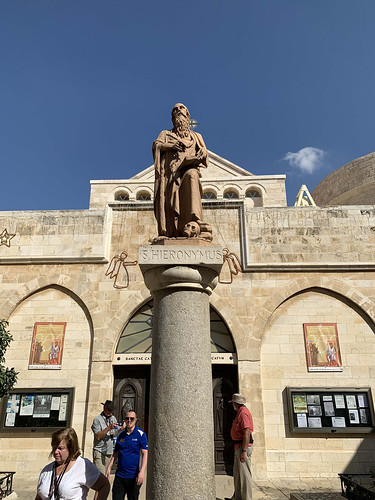 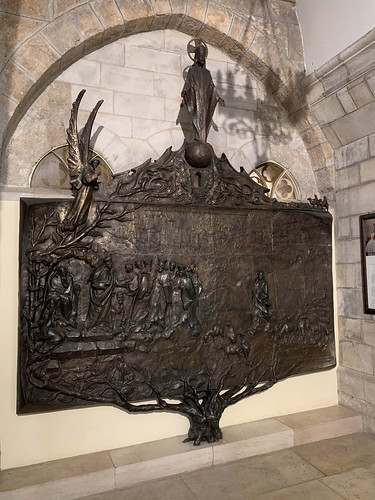 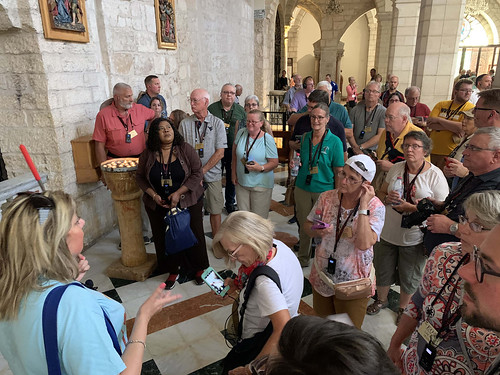 The inscribed property is situated 10 km south of Jerusalem on the site identified by Christian tradition as the birthplace of Jesus since the 2nd century. A church was first completed there in ad 339 and the edifice that replaced it after a fire in the 6th century retains elaborate floor mosaics from the original building. The site also includes Latin, Greek Orthodox, Franciscan and Armenian convents and churches, as well as bell towers, terraced gardens and a pilgrimage route.