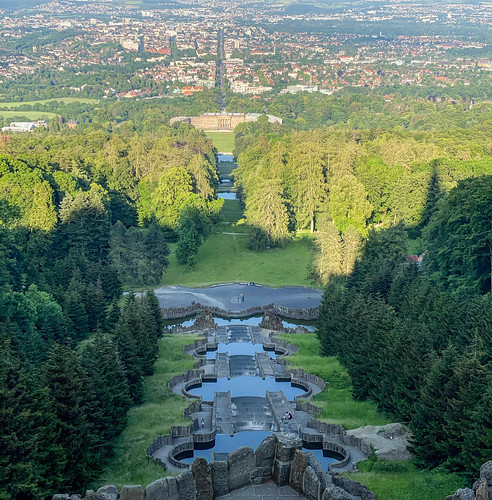 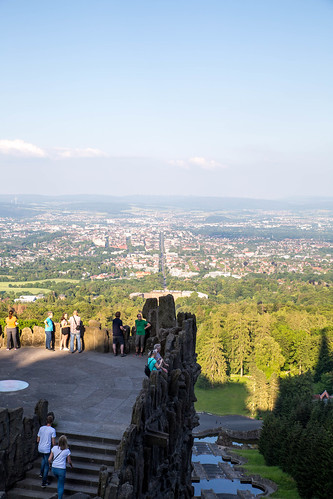 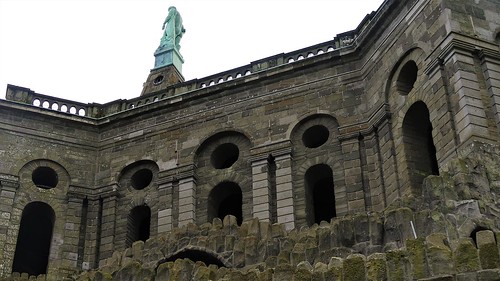 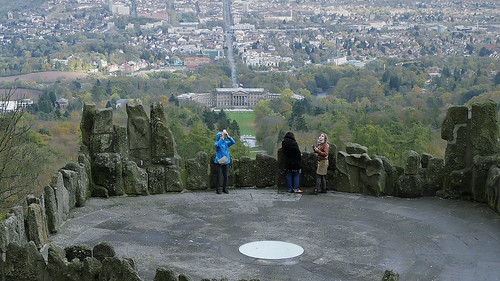 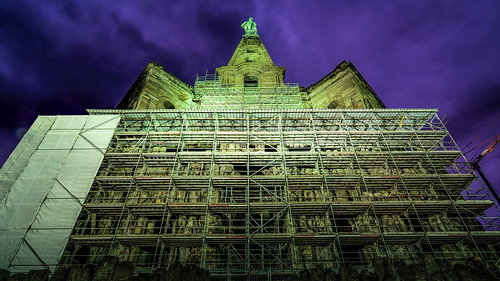 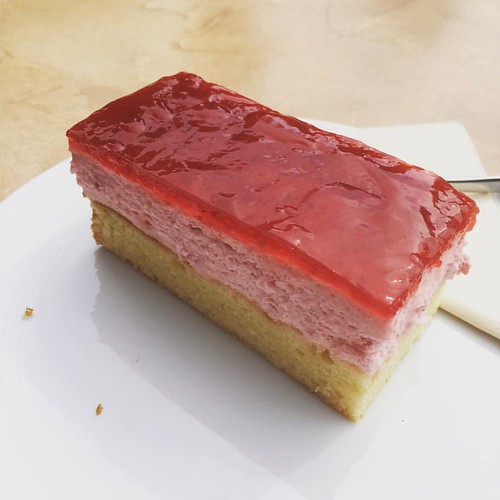 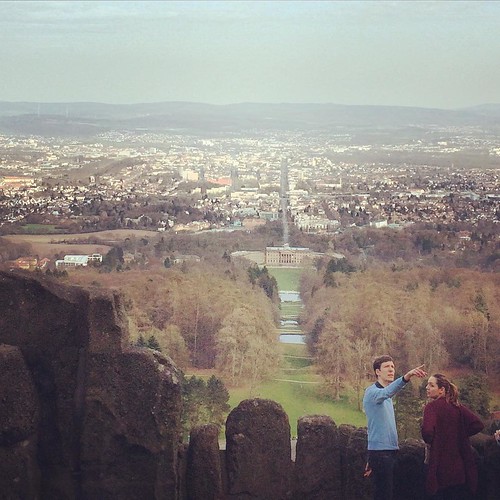 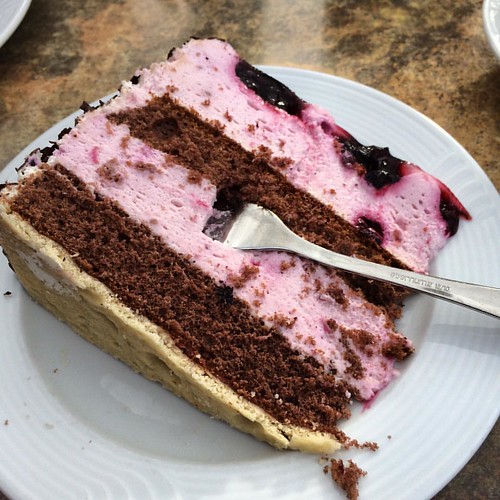 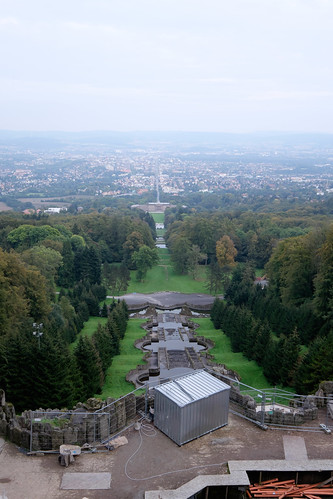 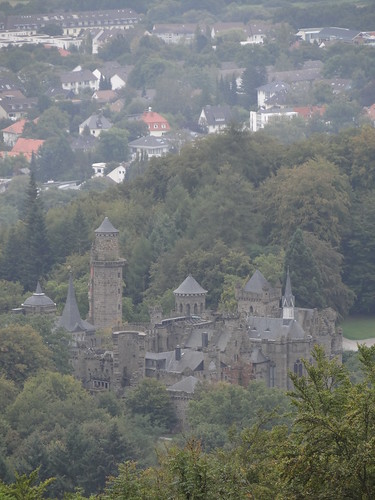 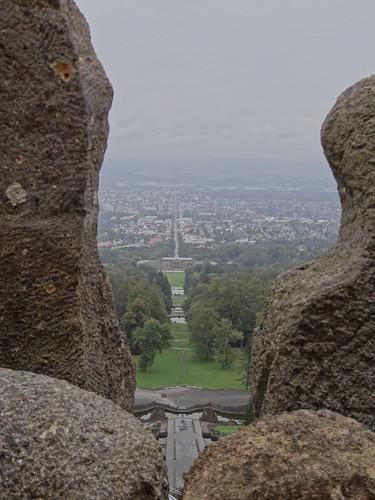 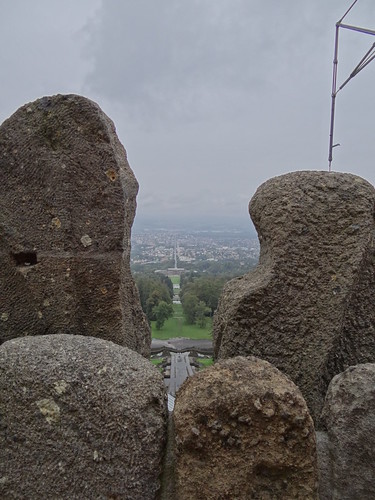 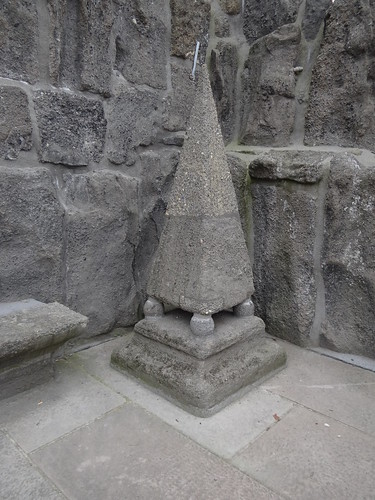 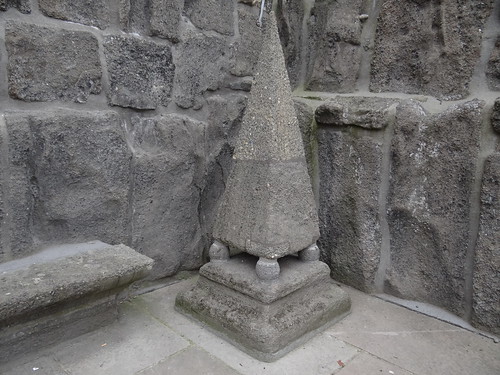 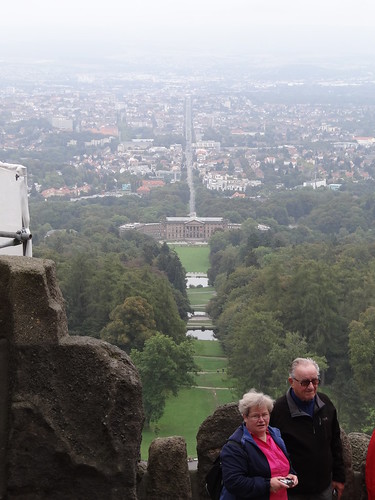 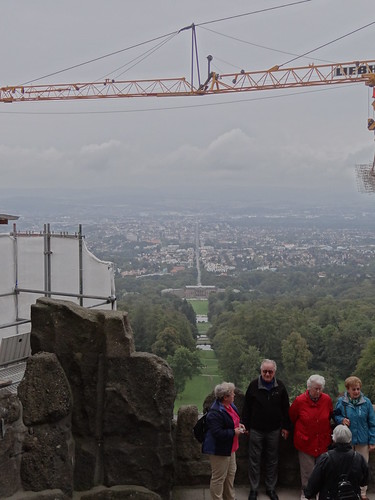 Descending a long hill dominated by a giant statue of Hercules, the monumental water displays of Wilhelmshöhe were begun by Landgrave Carl of Hesse-Kassel in 1689 around an east-west axis and were developed further into the 19th century. Reservoirs and channels behind the Hercules Monument supply water to a complex system of hydro-pneumatic devices that supply the site’s large Baroque water theatre, grotto, fountains and 350-metre long Grand Cascade. Beyond this, channels and waterways wind across the axis, feeding a series of dramatic waterfalls and wild rapids, the geyser-like Grand Fountain which leaps 50m high, the lake and secluded ponds that enliven the Romantic garden created in the 18th century by Carl’s great-grandson, Elector Wilhelm I. The great size of the park and its waterworks along with the towering Hercules statue constitute an expression of the ideals of absolutist Monarchy while the ensemble is a remarkable testimony to the aesthetics of the Baroque and Romantic periods.