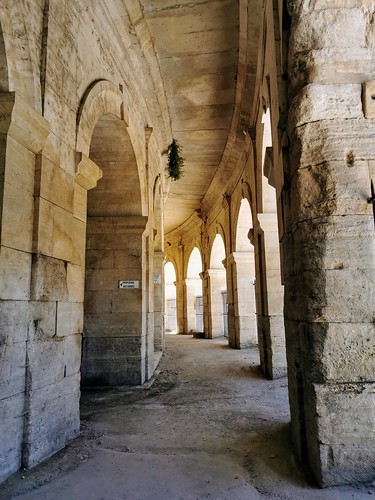 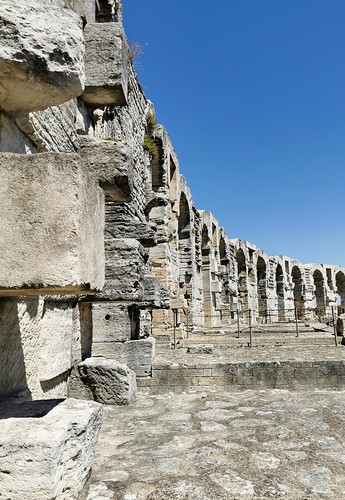 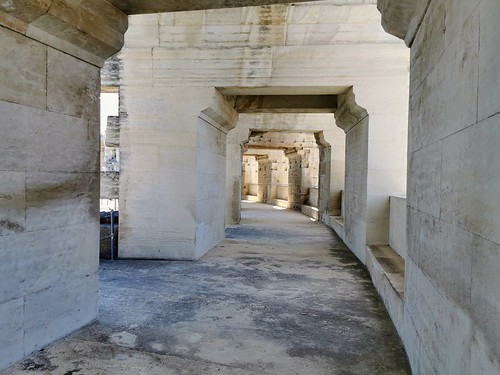 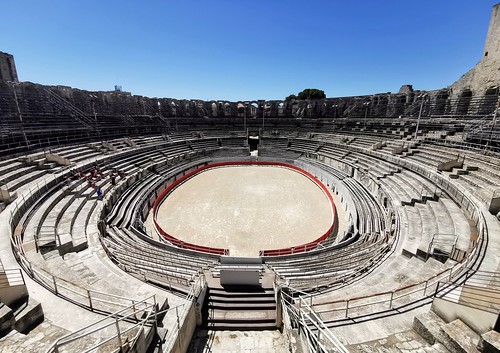 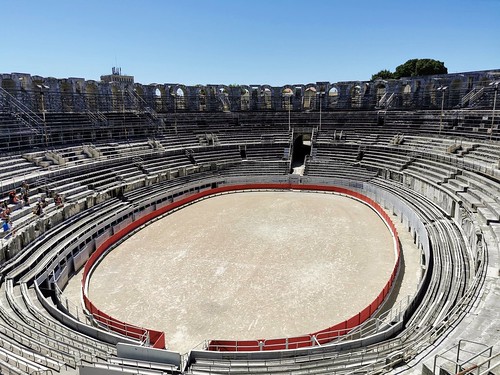 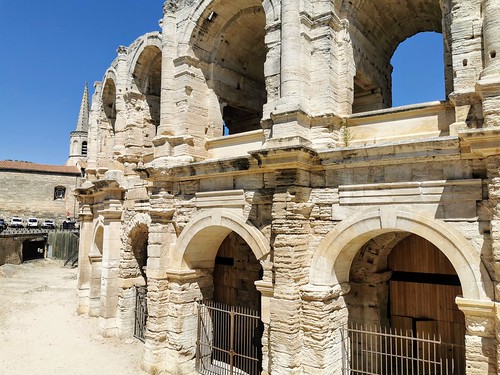 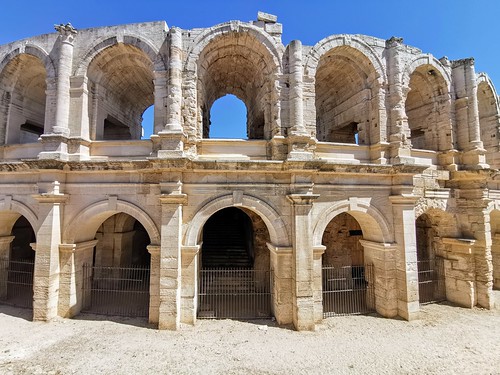 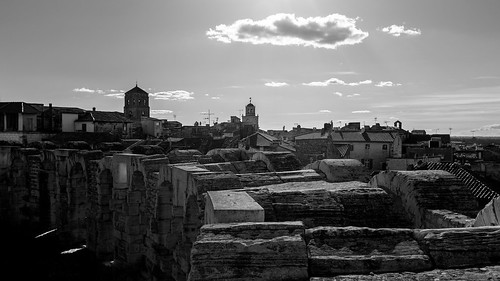 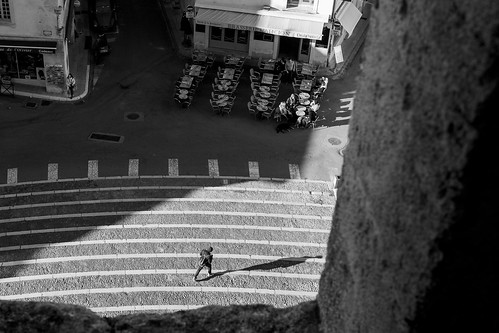 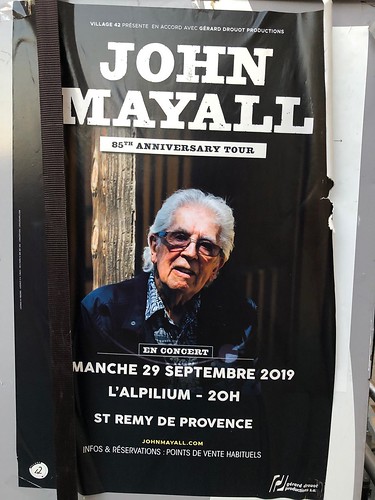 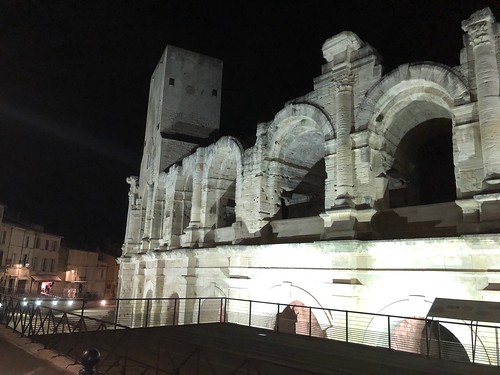 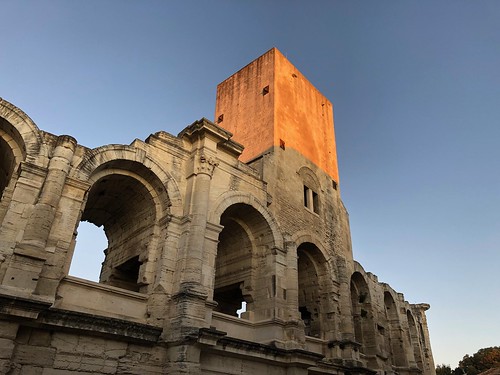 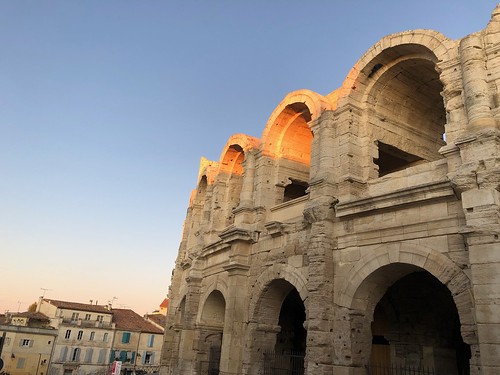 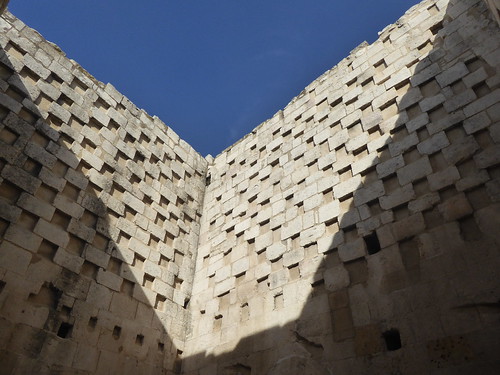 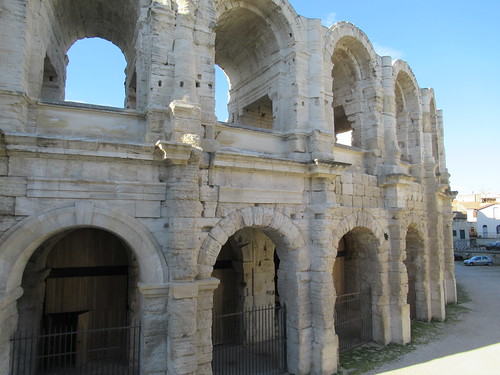 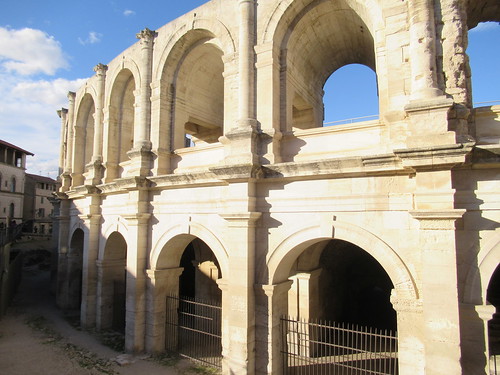 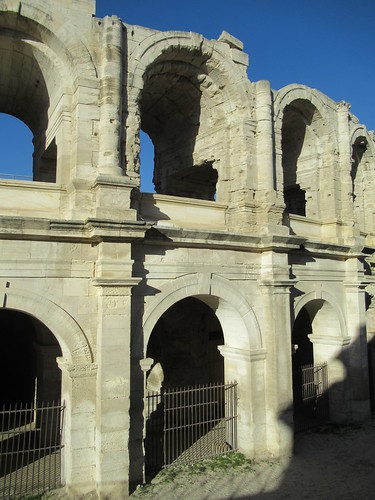 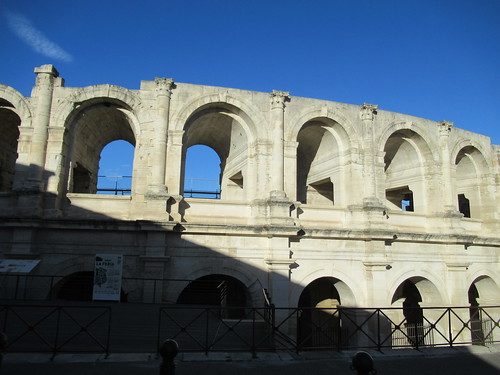 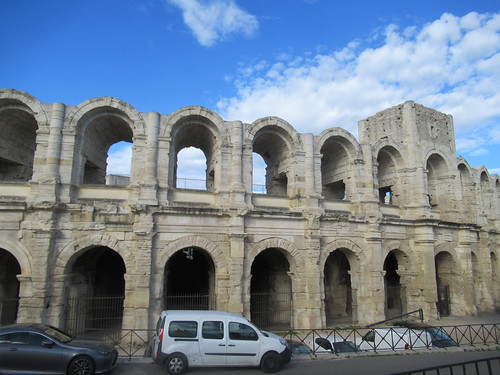 Arles is a good example of the adaptation of an ancient city to medieval European civilization. It has some impressive Roman monuments, of which the earliest – the arena, the Roman theatre and the cryptoporticus (subterranean galleries) – date back to the 1st century B.C. During the 4th century Arles experienced a second golden age, as attested by the baths of Constantine and the necropolis of Alyscamps. In the 11th and 12th centuries, Arles once again became one of the most attractive cities in the Mediterranean. Within the city walls, Saint-Trophime, with its cloister, is one of Provence’s major Romanesque monuments.