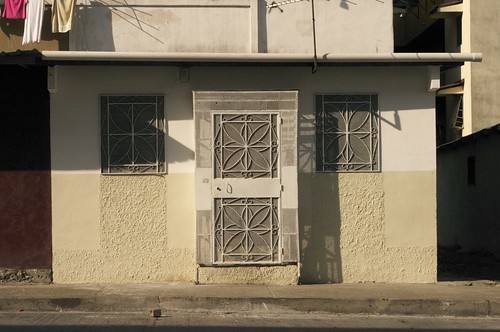 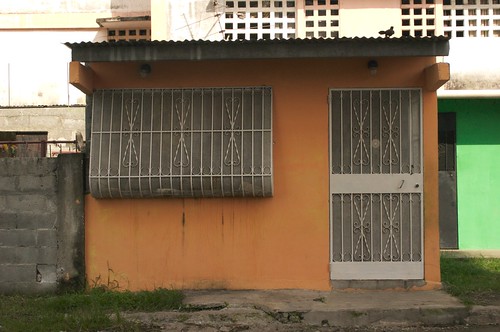 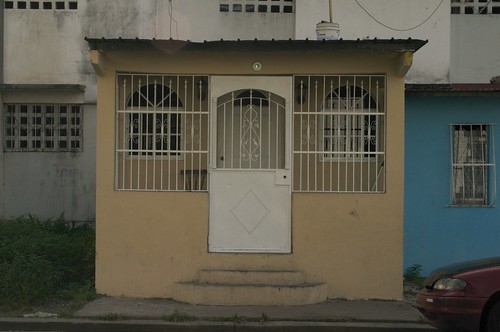 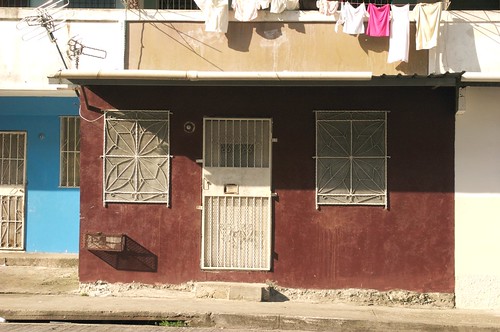 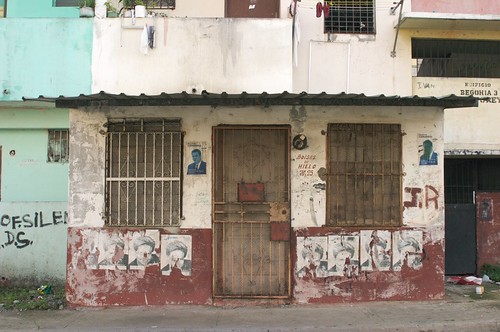 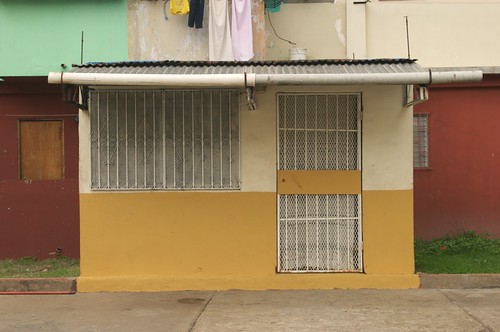 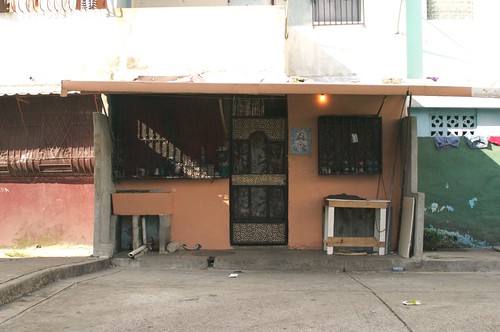 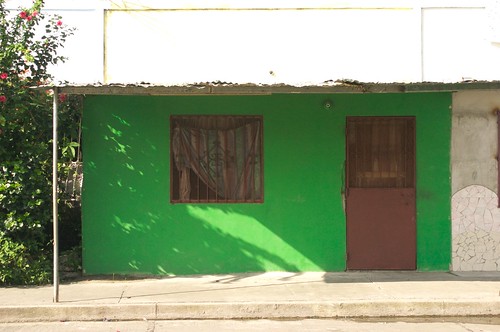 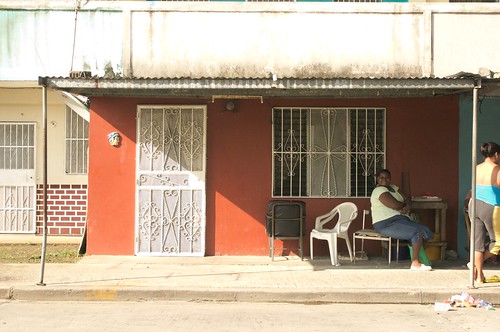 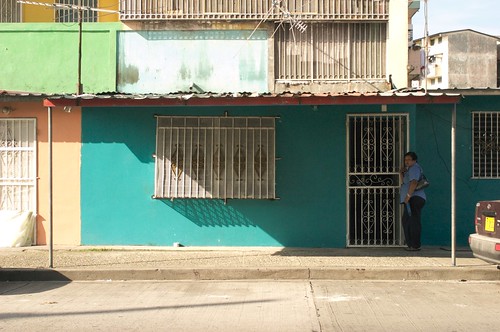 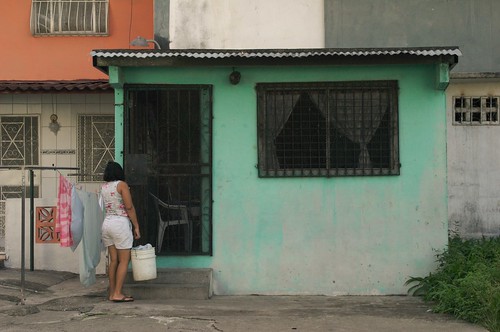 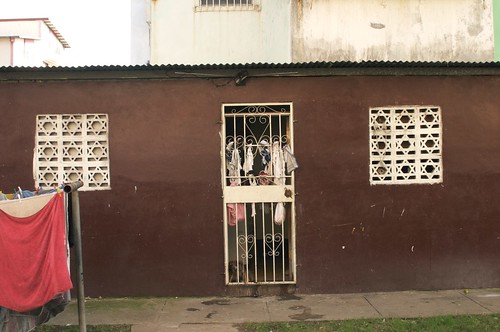 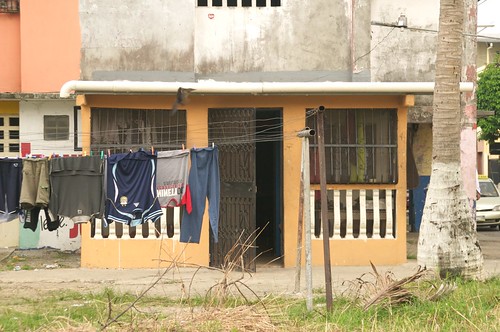 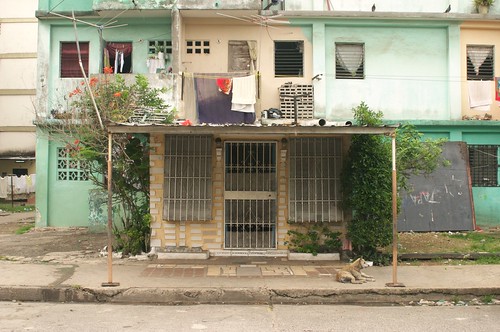 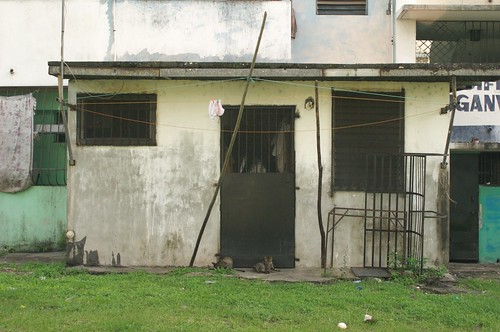 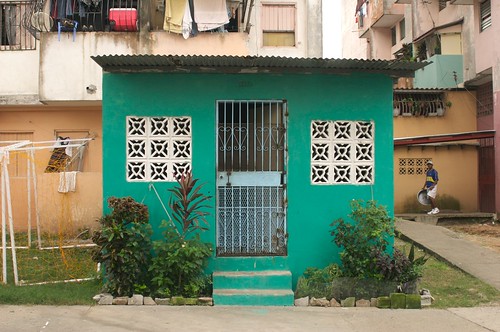 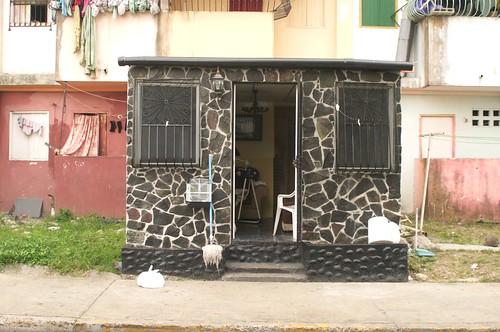 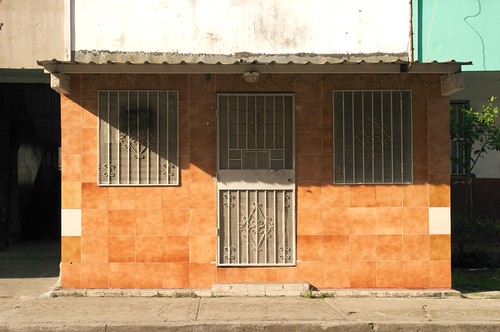 Founded in 1519 by the conquistador Pedrarías Dávila, Panamá Viejo is the oldest European settlement on the Pacific coast of the Americas. It was laid out on a rectilinear grid and marks the transference from Europe of the idea of a planned town. Abandoned in the mid-17th century, it was replaced by a ‘new town’ (the ‘Historic District’), which has also preserved its original street plan, its architecture and an unusual mixture of Spanish, French and early American styles. The Salón Bolívar was the venue for the unsuccessful attempt made by El Libertador in 1826 to establish a multinational continental congress.