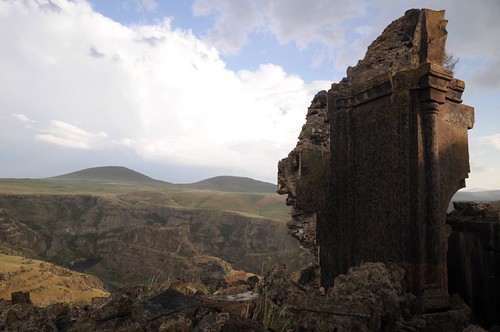 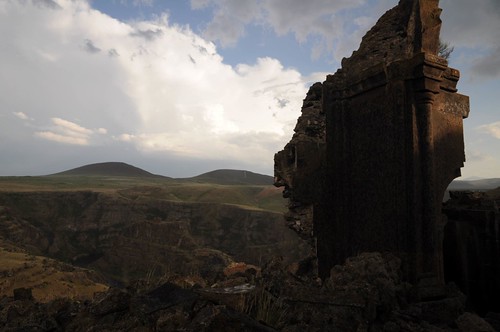 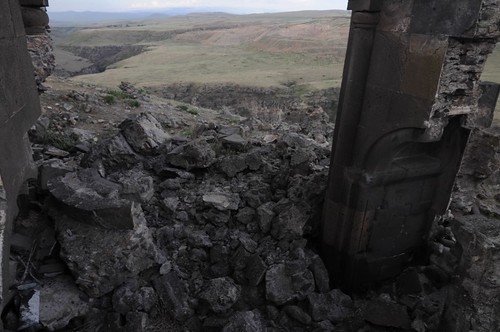 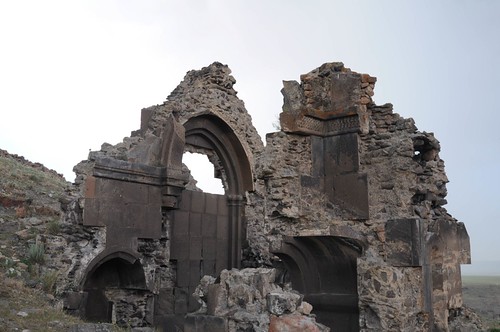 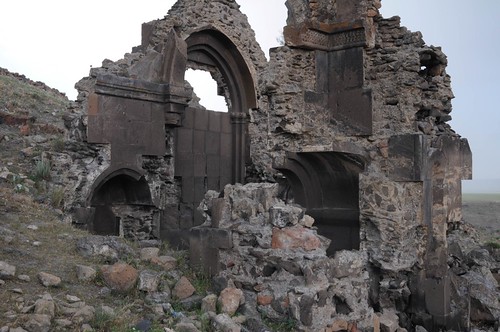 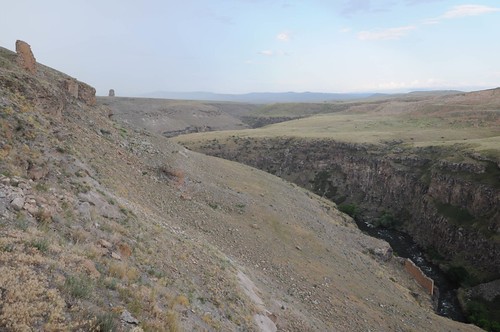 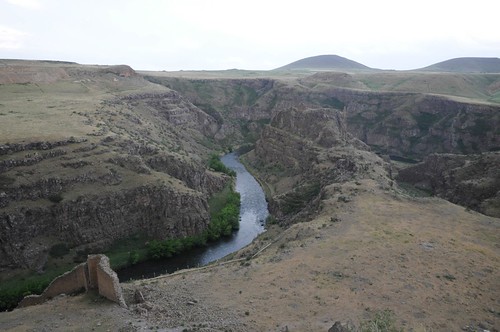 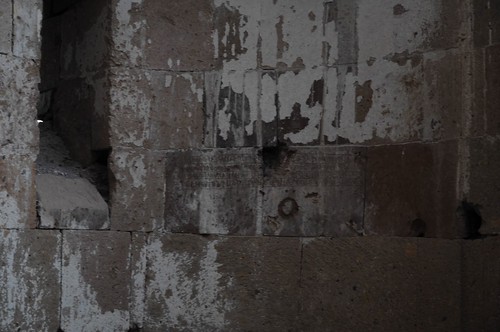 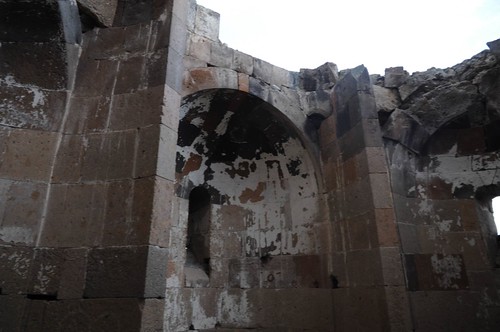 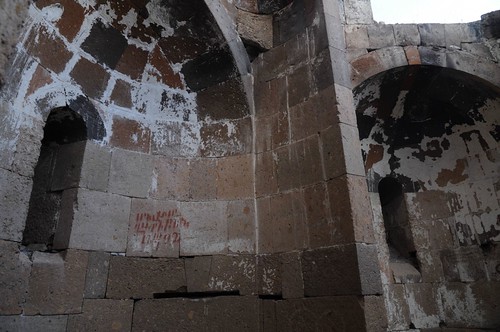 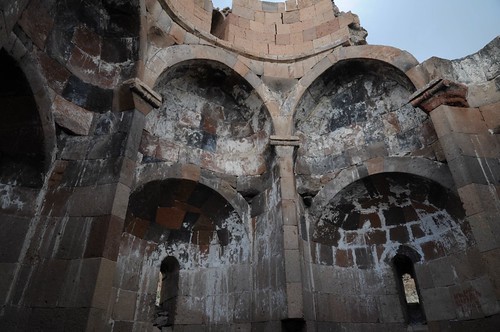 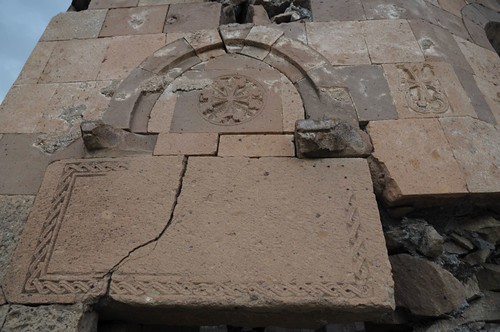 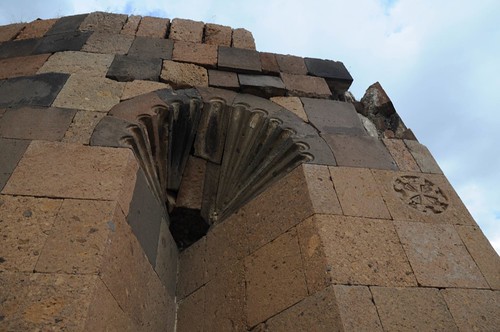 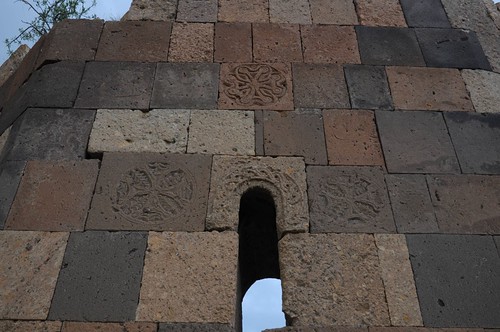 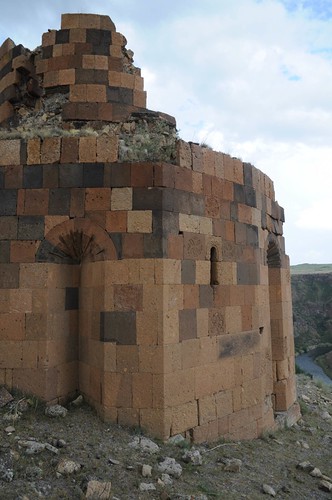 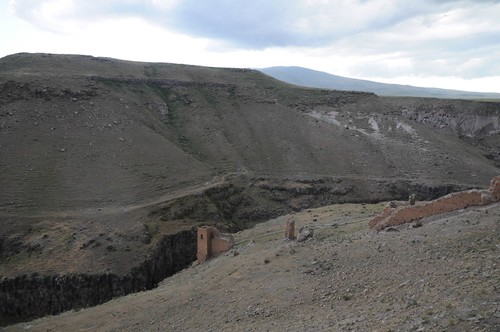 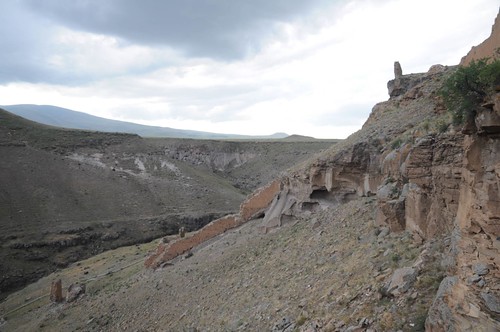 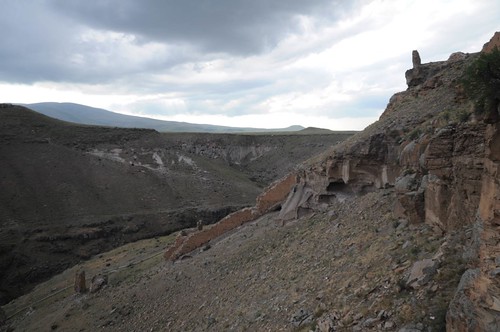 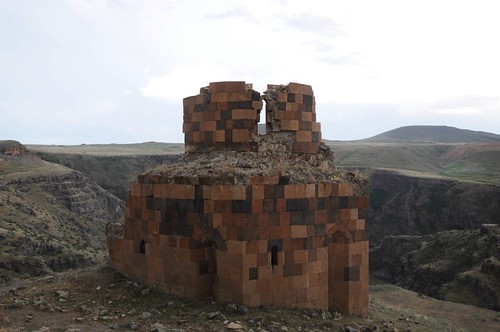 This site is located on a secluded plateau of northeast Turkey overlooking a ravine that forms a natural border with Armenia. This medieval city combines residential, religious and military structures, characteristic of a medieval urbanism built up over the centuries by Christian and then Muslim dynasties. The city flourished in the 10th and 11th centuries CE when it became the capital of the medieval Armenian kingdom of the Bagratides and profited from control of one branch of the Silk Road. Later, under Byzantine, Seljuk and Georgian sovereignty, it maintained its status as an important crossroads for merchant caravans. The Mongol invasion and a devastating earthquake in 1319 marked the beginning of the city’s decline. The site presents a comprehensive overview of the evolution of medieval architecture through examples of almost all the different architectural innovations of the region between the 7th and 13th centuries CE.