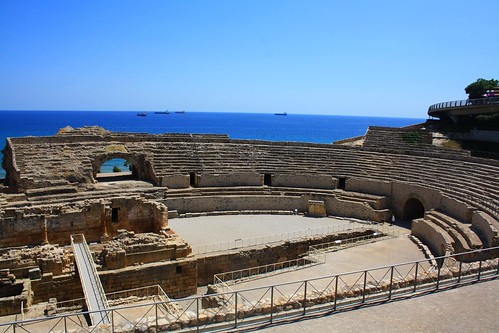 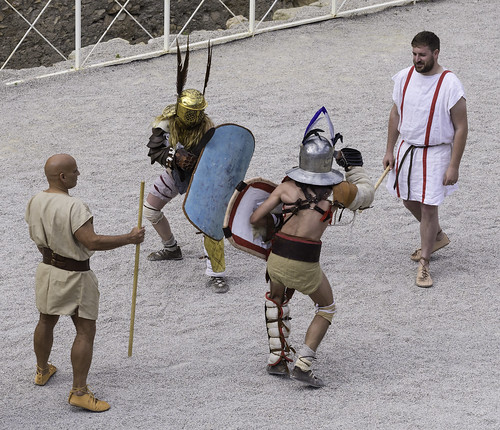 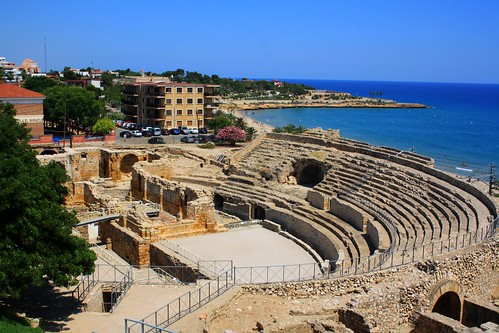 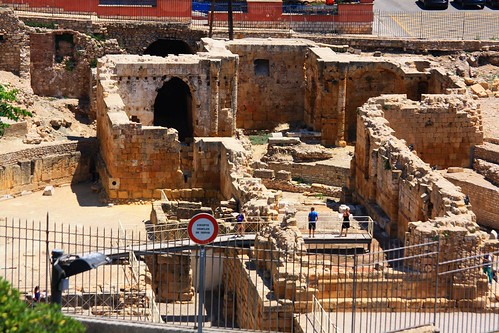 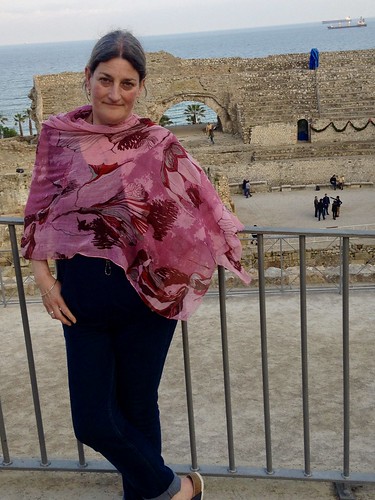 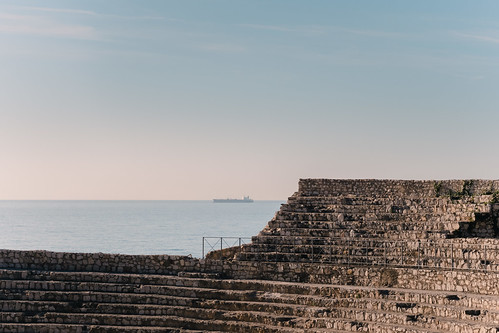 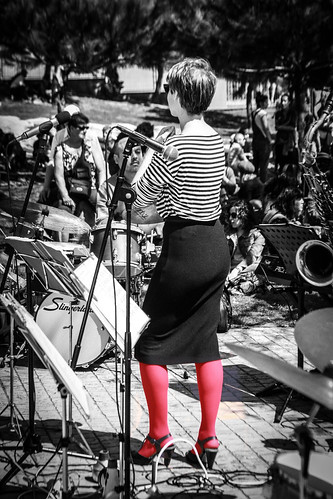 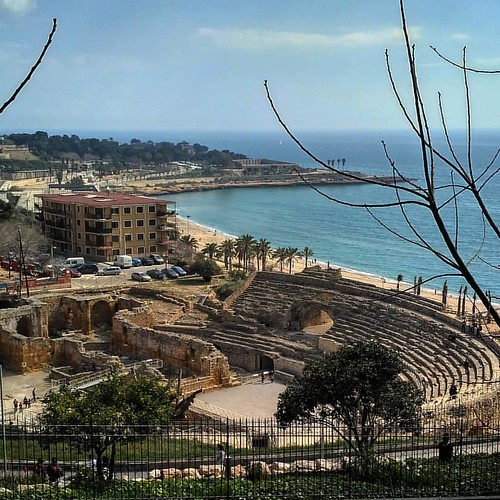 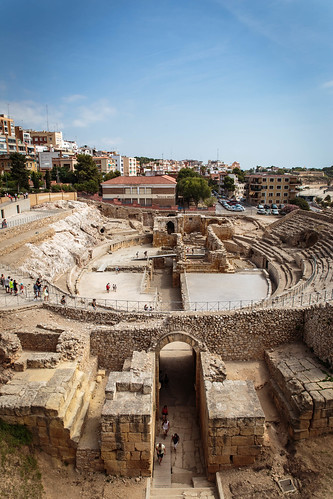 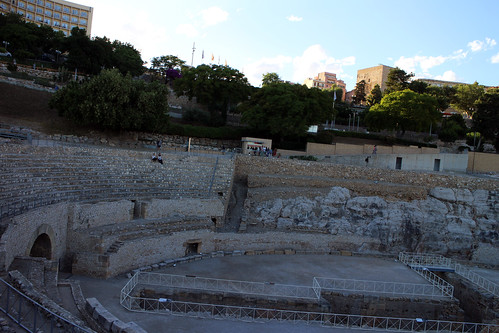 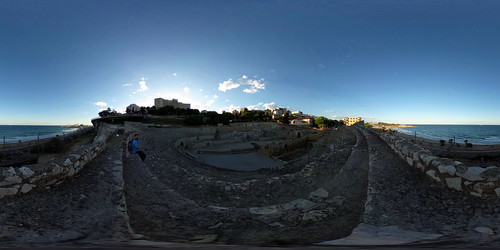 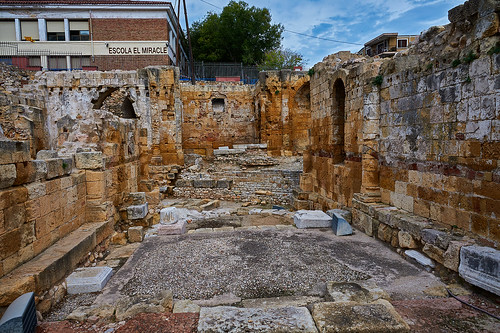 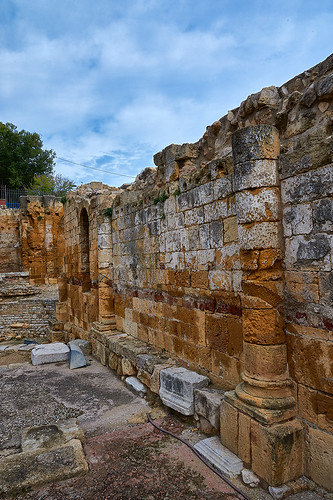 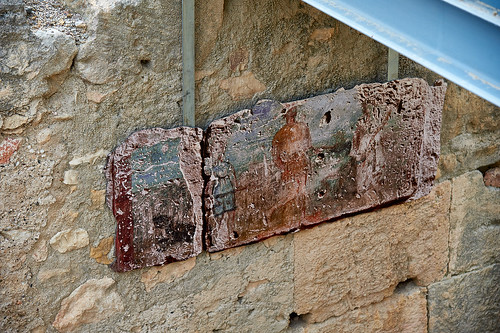 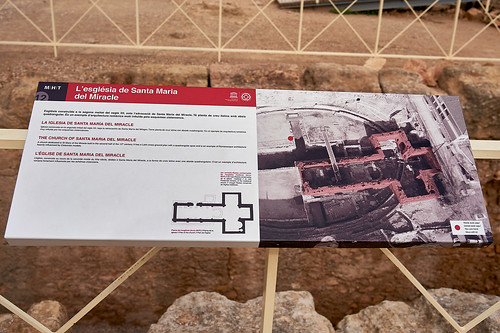 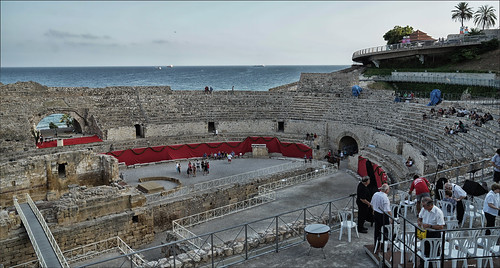 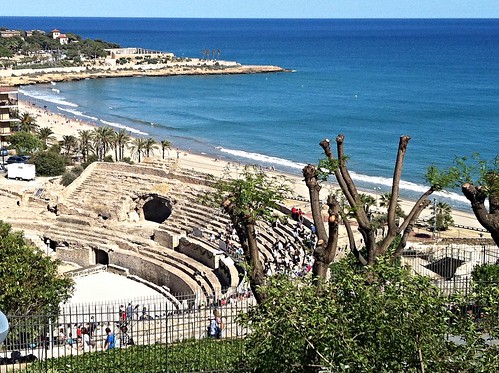 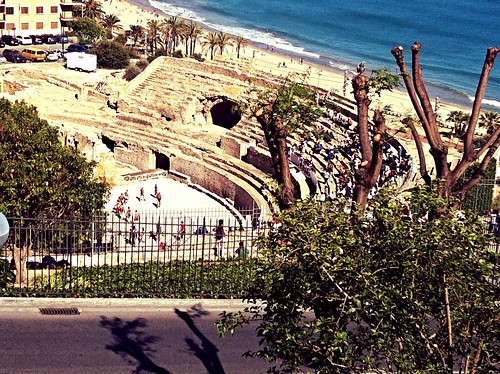 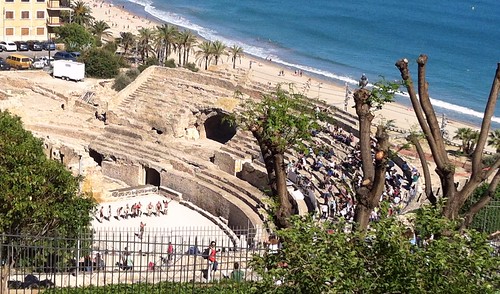 Tárraco (modern-day Tarragona) was a major administrative and mercantile city in Roman Spain and the centre of the Imperial cult for all the Iberian provinces. It was endowed with many fine buildings, and parts of these have been revealed in a series of exceptional excavations. Although most of the remains are fragmentary, many preserved beneath more recent buildings, they present a vivid picture of the grandeur of this Roman provincial capital.